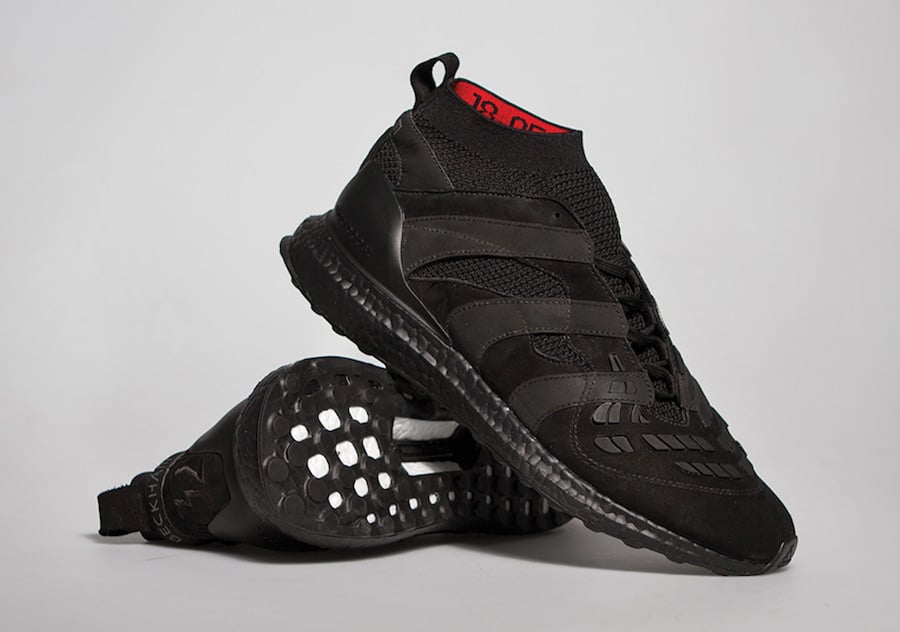 adidas Soccer has unveiled a new footwear collection designed with one of its most iconic partners, David Beckham. The collection celebrates the over two-decades of partnership between Beckham and adidas, including a remastered version of the Predator Accelerator, the ‘cleat of a generation’.

The David Beckham x adidas Soccer Predator Collection is set to release at select retailers across the globe including online at adidas.com on November 20th, 2017. Continue to scroll below to check out more images which will give you a closer look. 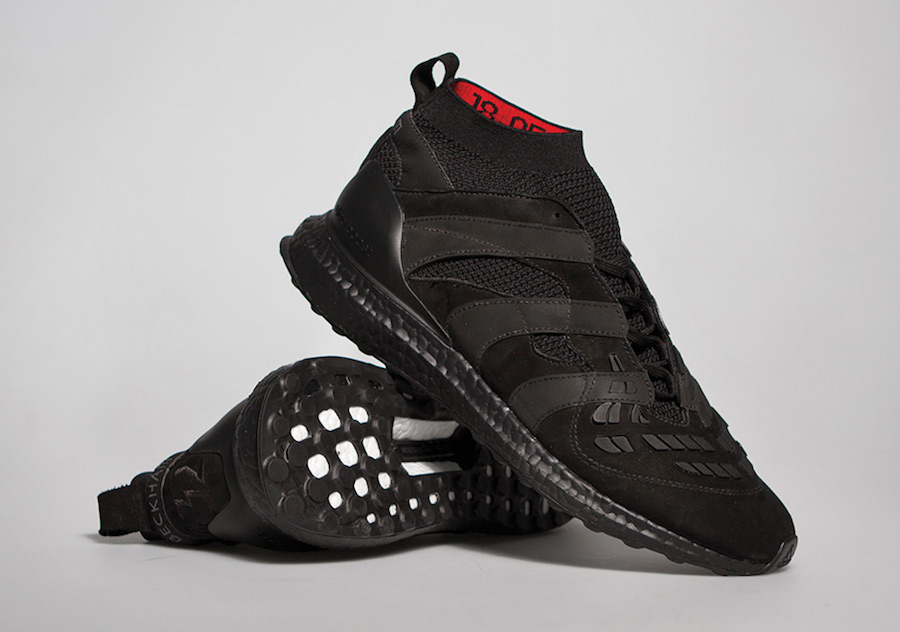 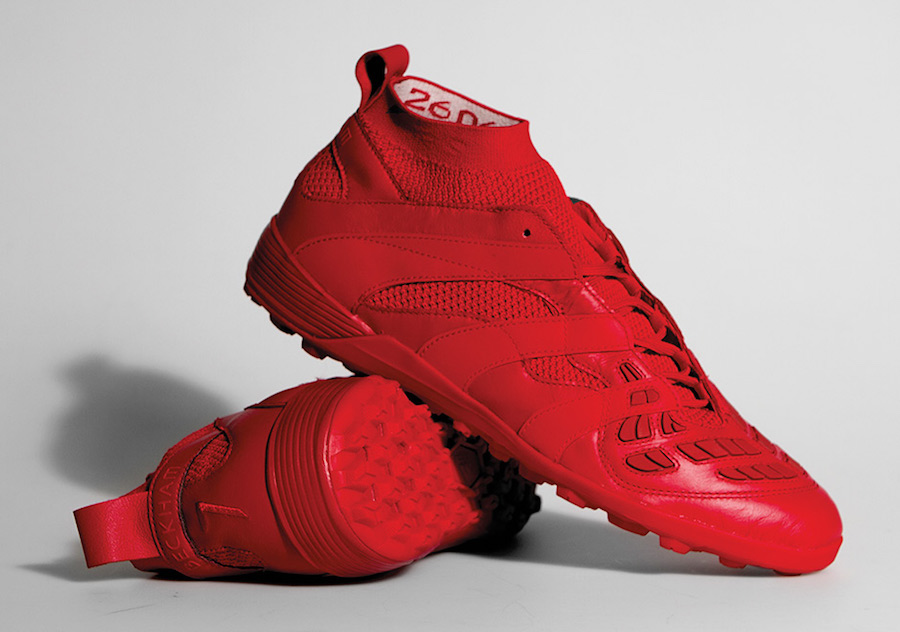 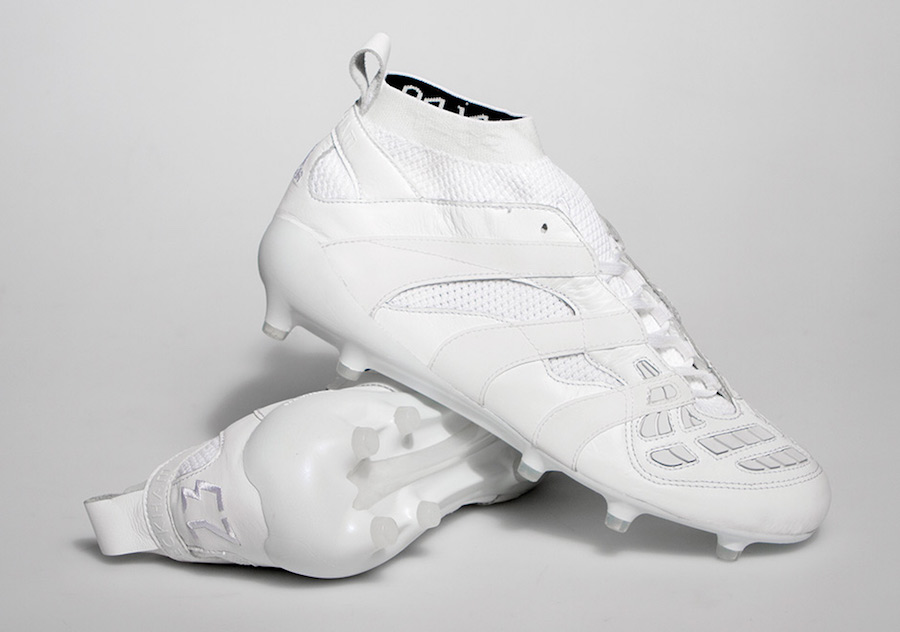 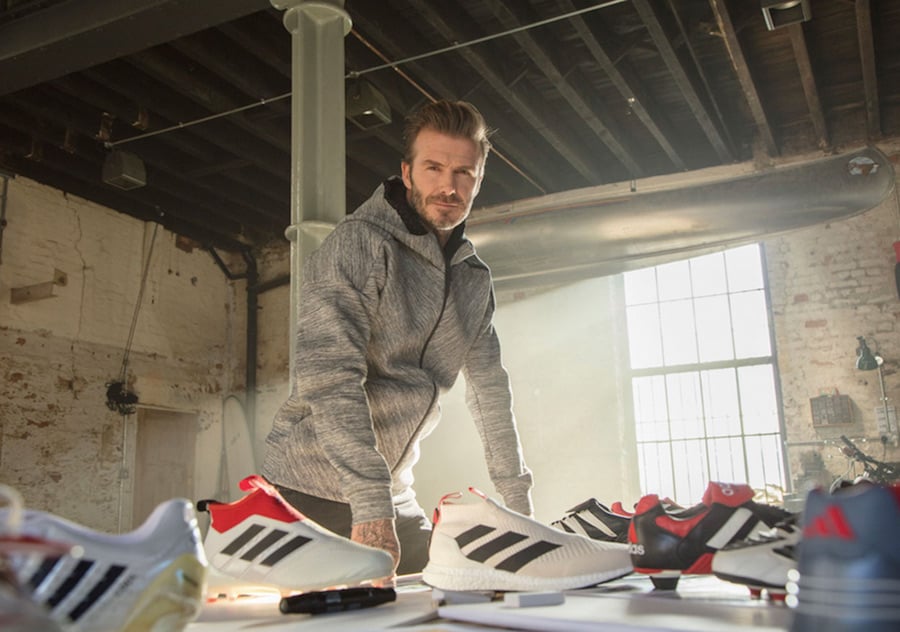 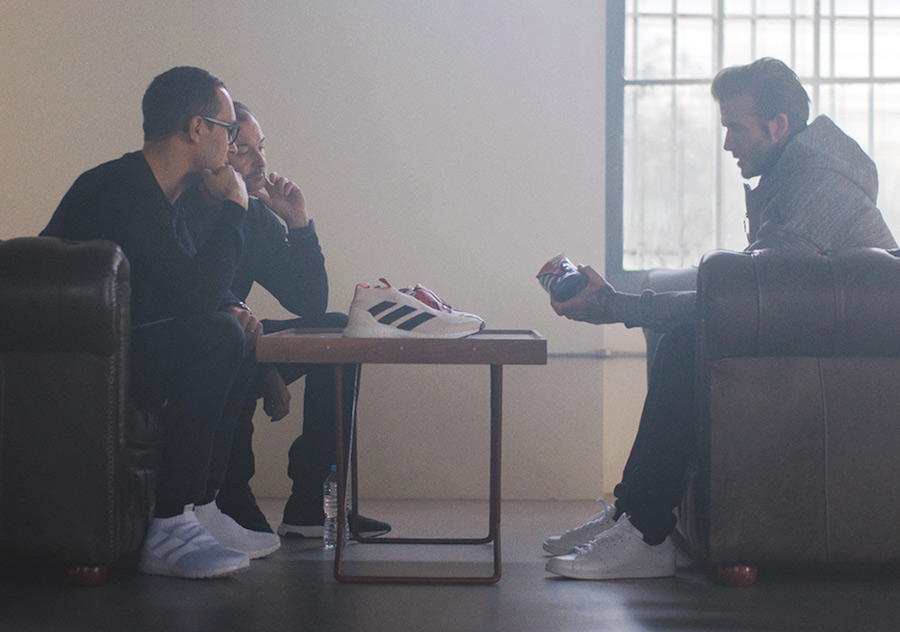 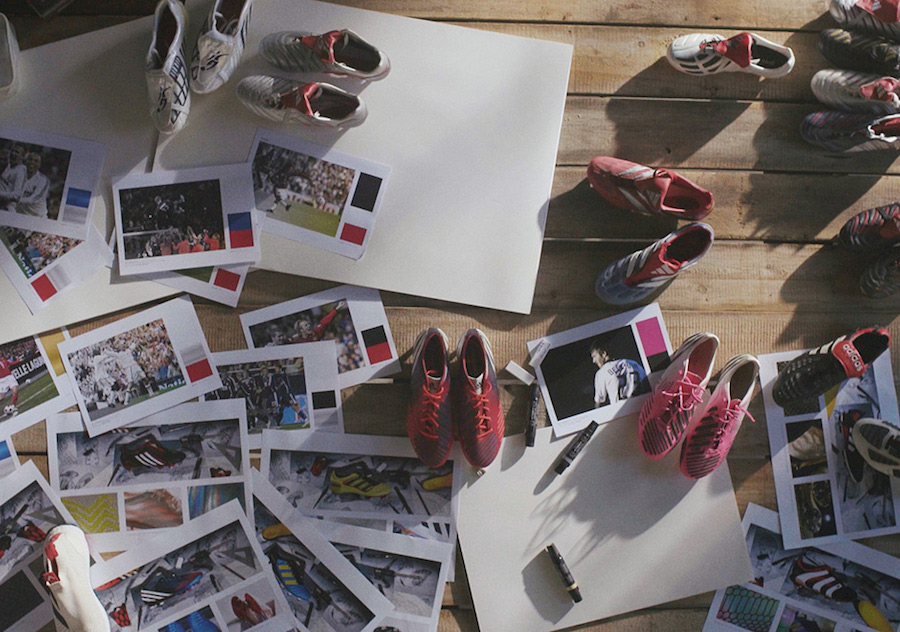 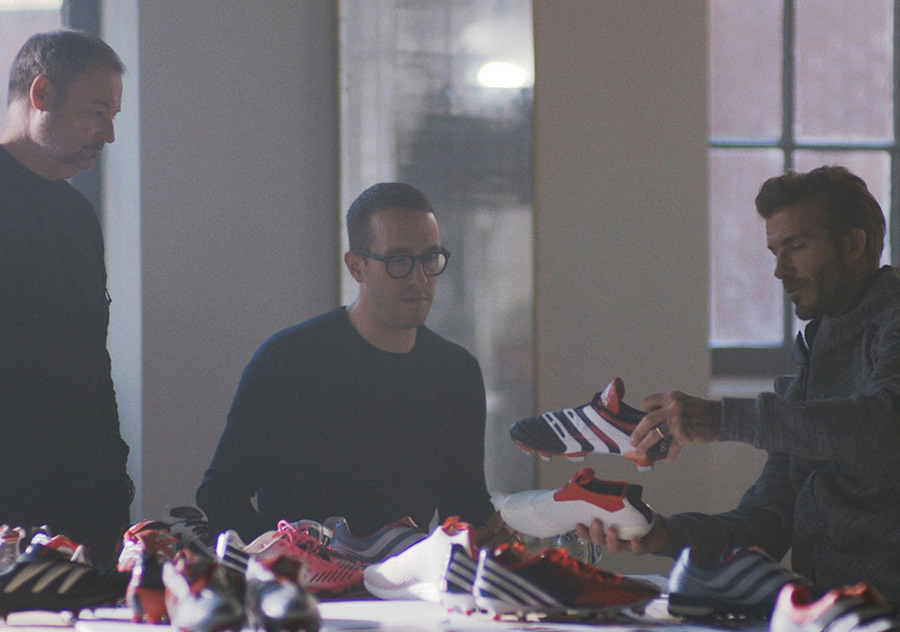 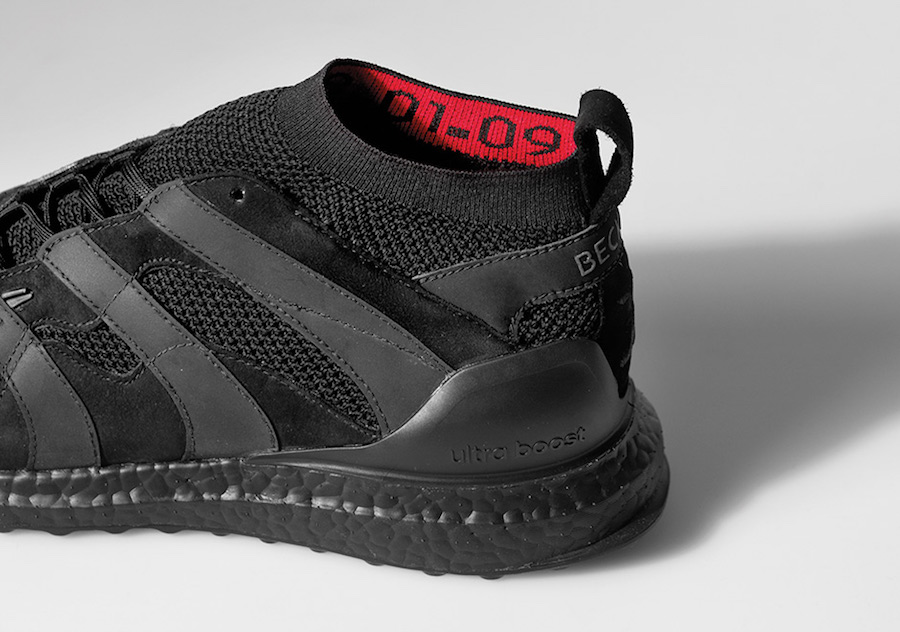 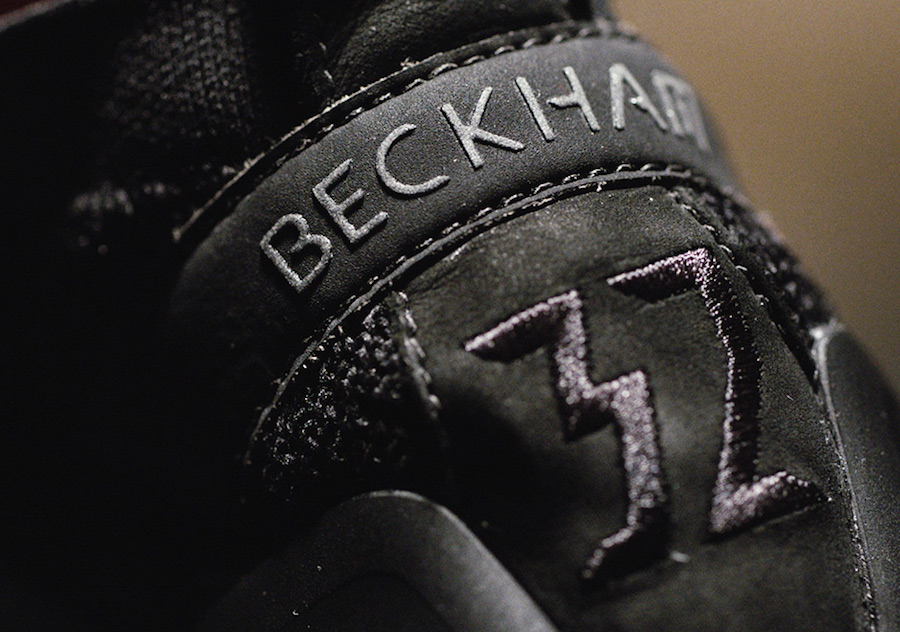 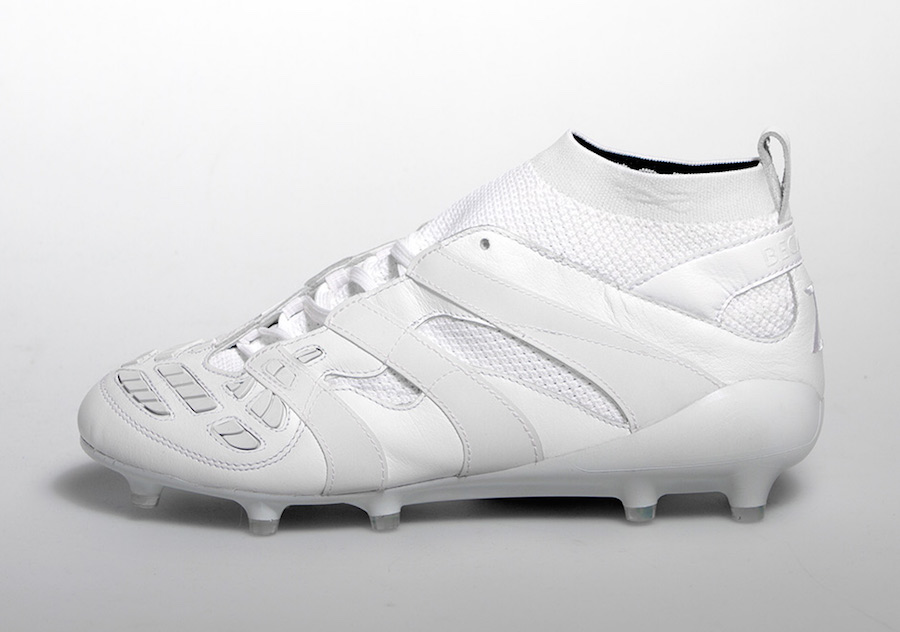 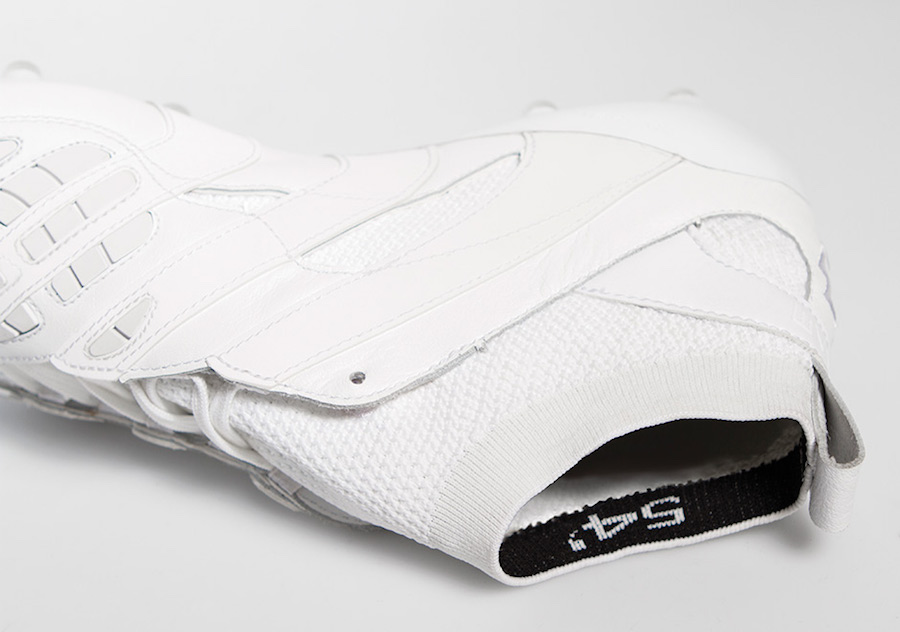 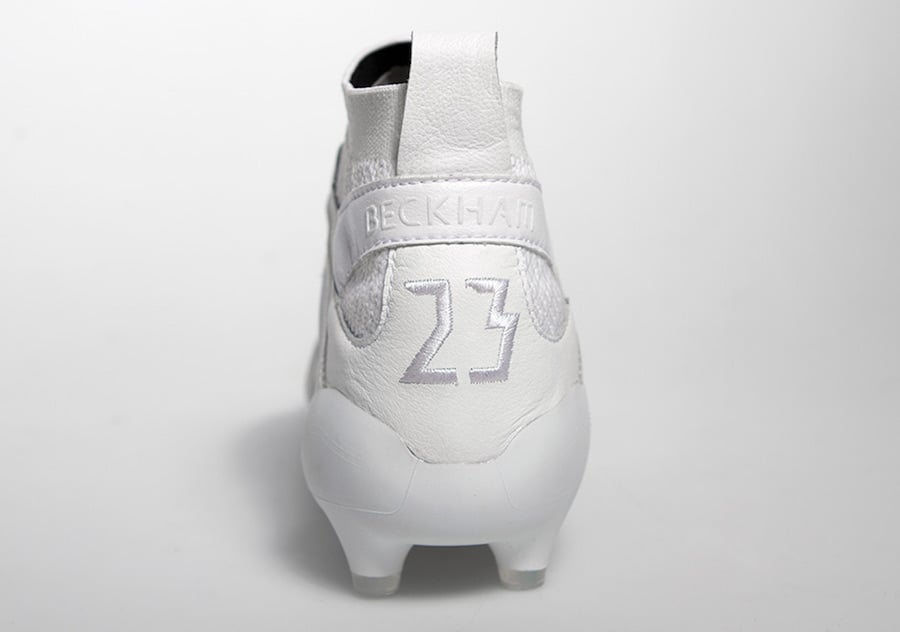 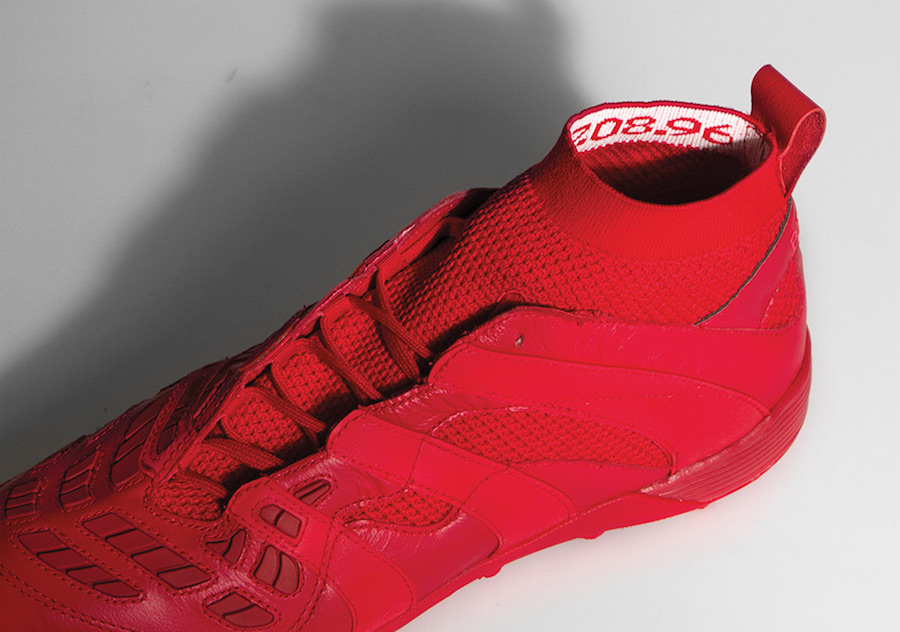 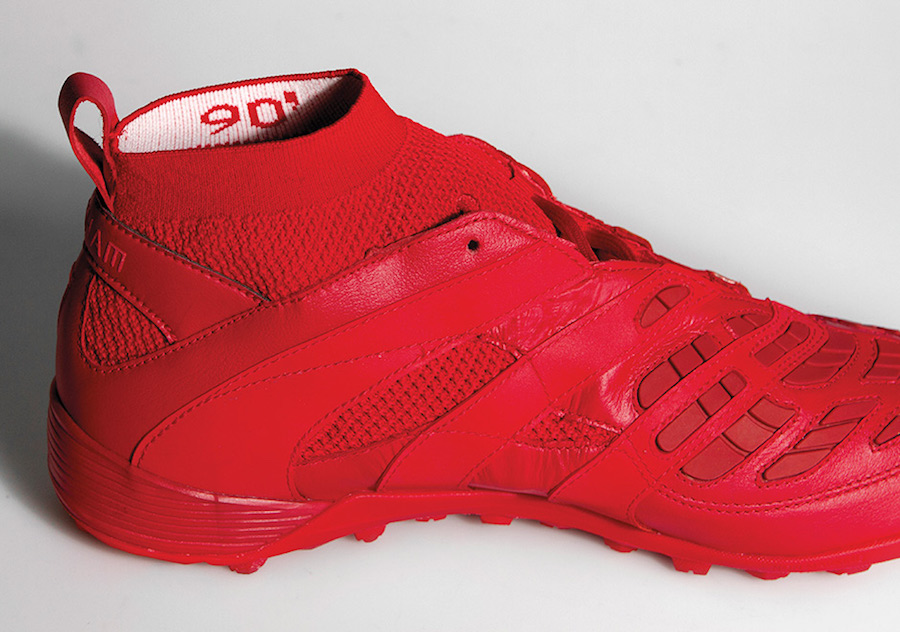