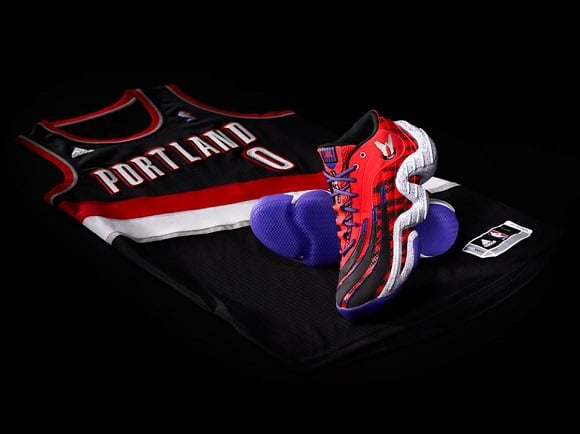 After a monster rookie season with the Portland Trailblazers, NBA point guard Damian Lillard was awarded the Rookie of The Year award, and adidas has rewarded their signee with a shoe to commemorate the win, the adidas Real Deal “Rookie of The Year”.

Going with the Real Deal model, popularized in the late ’90s by Antoine Walker, was a bit of an odd choice, considering he wore several adidas basketball models during his rookie season, none of which were the Real Deal, but they didn’t disappoint with this one. The shoe’s colors represent the places he’s played in his career, red for the colors of his high school, Oakland high, purple for his college, Weber St., and black for the team that drafted him 6th overall in the 2012 Draft, the Portland Trailblazers; the animal print on the upper and the sockliner represents the Wildcat mascot he shared at both Oakland High and Weber St; also in the sockliner is his Twitter handle, a satellite image of Oakland, and “9800”, representing the block he grew up on; “Townbiz” along the tongue, as well as the clasped-hands image (which represents his crew, the “Fly Guyz”), also represents for Oakland; the “0” on the heel tab wraps it up, representing his jersey number.
This isn’t the first dope Real Deal released this year, as some of you might remember the sick adidas Real Deal “Joy Blue” that released earlier in the year.

Only 510 pairs will be available of this amazing shoe today, at the Compound in Portland, Shoe Palace in Oakland, and adidas.com, at a price of $120. For those in Portland, stop by the Compound between 6pm and 7pm tonight for the launch of the shoe, and a chance to meet the man who inspired these dope kicks and grab an autograph.

Will you be copping these kicks? Plan on going to the launch today? Let us know in the comments below, and check out some more pics after the jump! 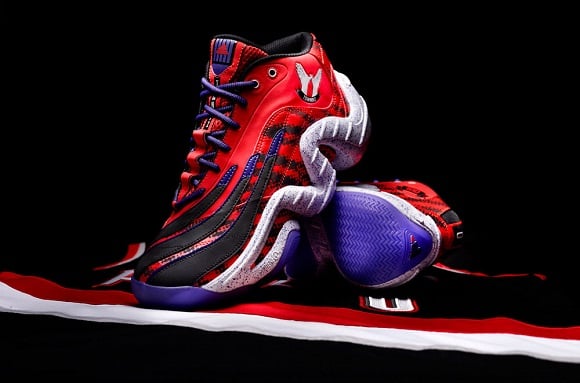 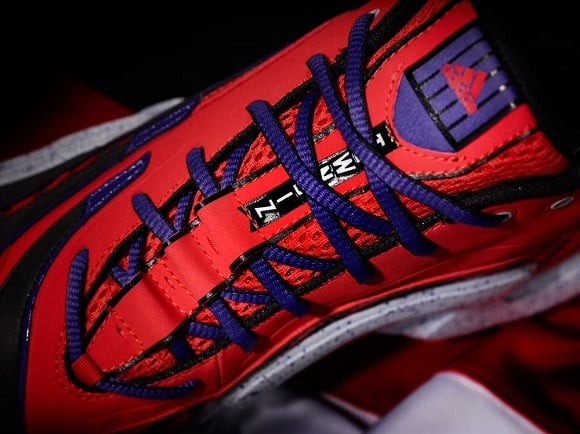 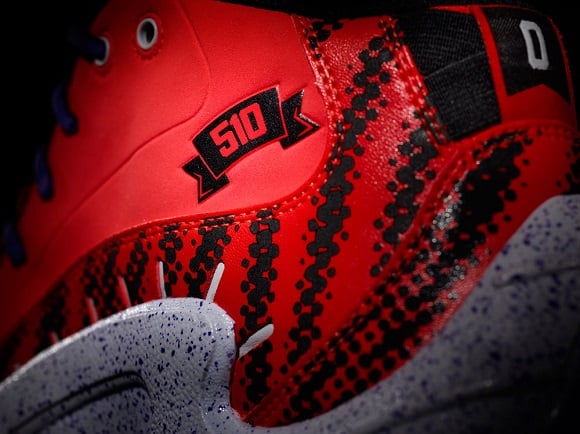 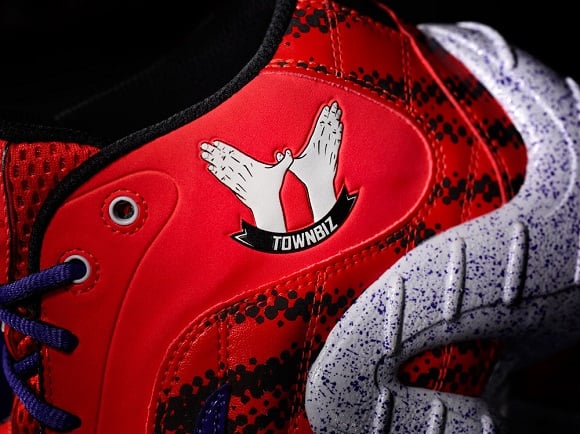 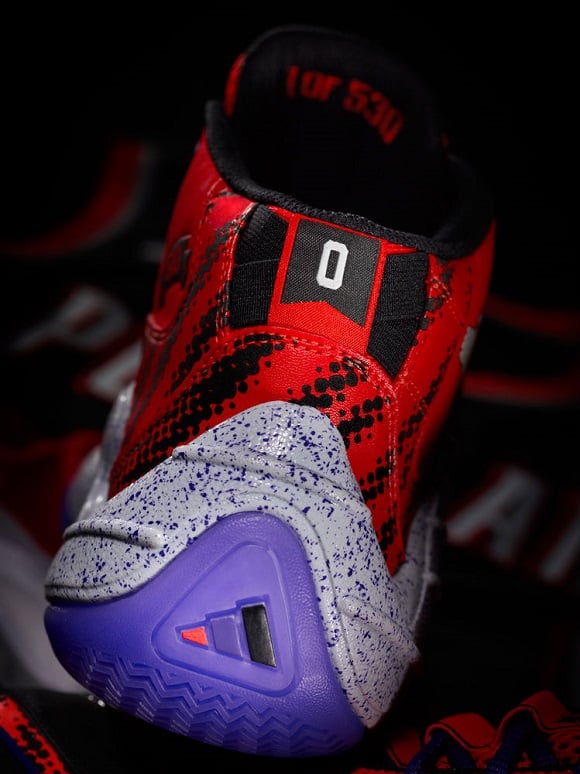 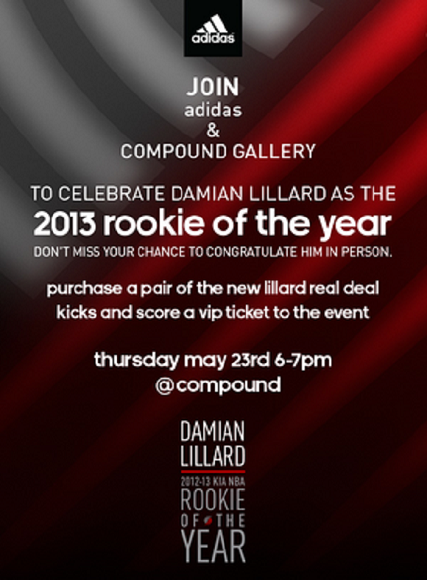