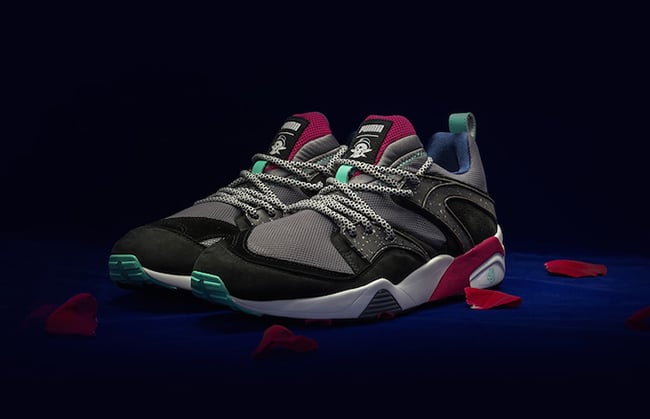 Puma and Crossover are once again connecting for an upcoming collaboration. Apart of the ‘Velvet Twin’ Pack, the duo are releasing the Crossover x Puma Blaze of Glory ‘Rose’.

Inspiration for this Puma Blaze of Glory was taken from Crossover founder, Jem and his love for dark and satirical drama films. Taking a closer look, they feature mesh and nubuck through the uppers while done in Grey along with speckles across the overlays and cage. Pink lands on the tongue which is linked to Crossover as well as Sky Blue details and a Rose on the midsole.

For those that are interested in buying the Crossover x Puma Blaze of Glory Rose, they are now available at Crossover locations as well as online. As of now, only select sizes are available, but if you reside by one of their store fronts, give them a call. If all else fails, more retailers will receive this collaboration on April 23rd, 2016. Retail price is RM 580.00 which comes out to be about $151 USD. Keep scrolling below to get a closer look. 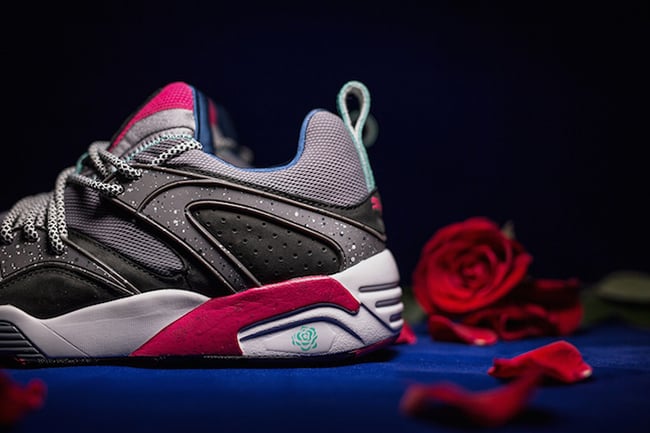 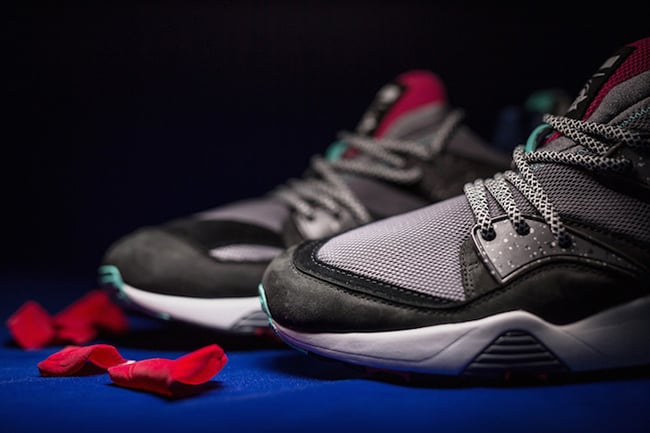 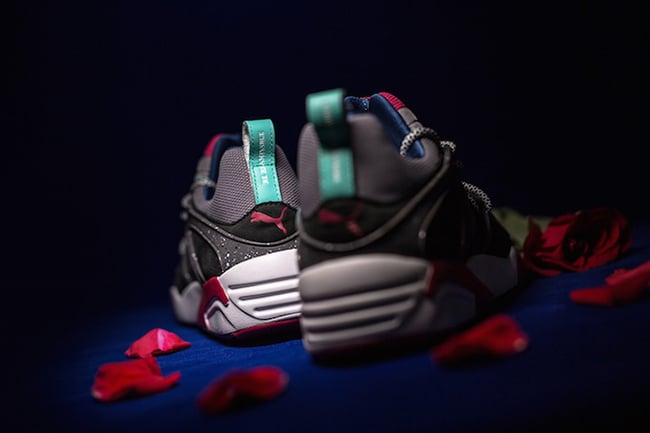 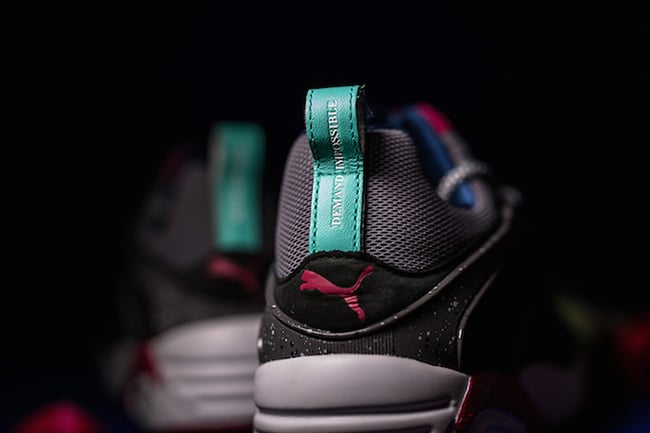 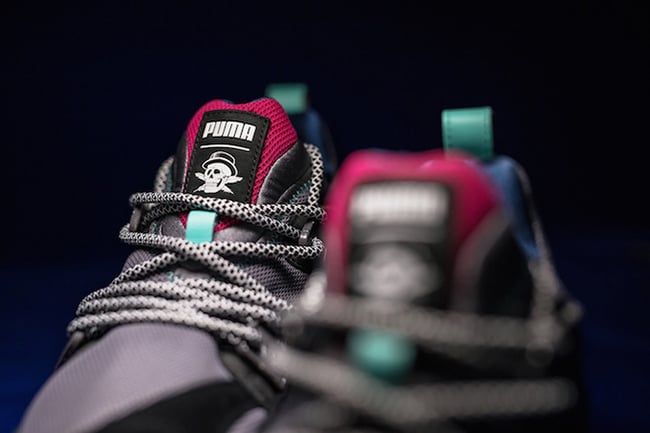