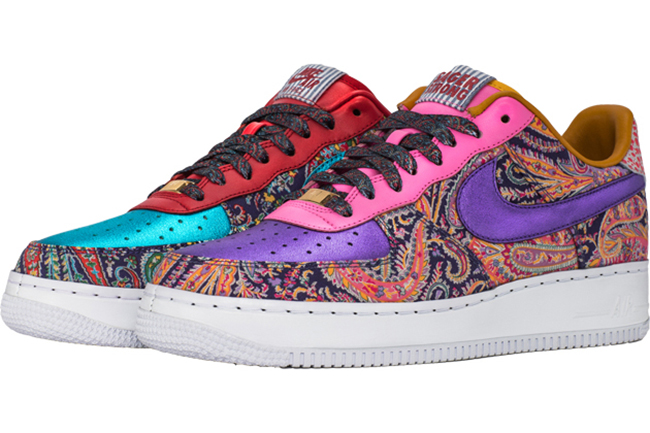 NikeID is connecting with Craig Sager and the SagerStrong Foundation for a special release. The outcome is the Craig Sager Nike Air Force 1 Low which is inspired by his flashy suits.

The best part to this Nike Air Force 1 Low, they were designed by none other than Craig Sager. They will debut via an online action with proceeds going to the SagerStrong Foundation.

You can expect them to be limited, as only 100 pairs are releasing. While a lot is going on with this pair, you can see Sager used seersucker across the tongue tab, paisley on the panels and multicolored laces. In addition, we have his of Teal, Purple, Red and Pink. Finishing the look is a White midsole and outsole.

For those interested in bidding on the Craig Sager Nike Air Force 1 Low, the auction will start on Tuesday, October 25th at 7PM EST. The auction actually starts right before the opening night of the NBA season with a matchup between the Cleveland Cavaliers and New York Knicks. The auctions will end on November 4th. In addition, each pair will be custom made to fit the winners size.

Update: Nike has officially unveiled the Nike Air Force 1 Low x Craig Sager. They have also provided additional details on how to purchase/bid:

The NIKEiD/SagerStrong Bespoke AF1 is limited to 100 pairs. The auction begins on Tuesday, October 25th, at 7PM EST through Friday, November 4th through Bleacher Report and Auction Cause.

All 100 pairs will be auctioned off in the United States through Bleacher Report and Auction Cause. Auction Cause will organize the pairs in 100 unique auction lots that will individually bid on. A portion of the proceeds goes to the SagerStrong Foundation.

At the conclusion of each lot’s allotted auction time the winner’s information will be gathered and the NIKEiD team will help them build the one of a kind product in the winner’s chosen size.

The building process will take approximately 30 days. When each product is built, it will be sent directly to the auction winner. 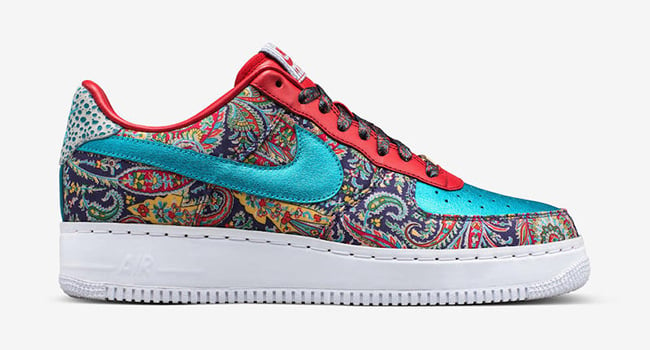 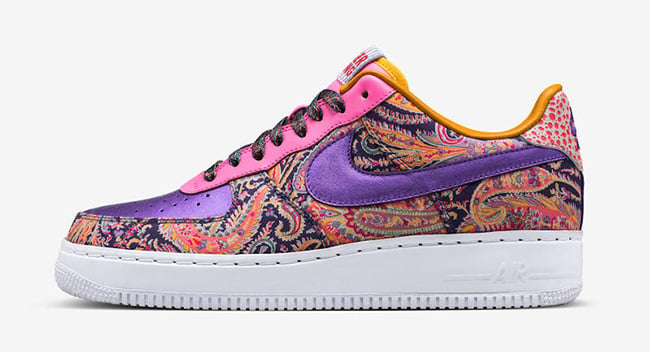 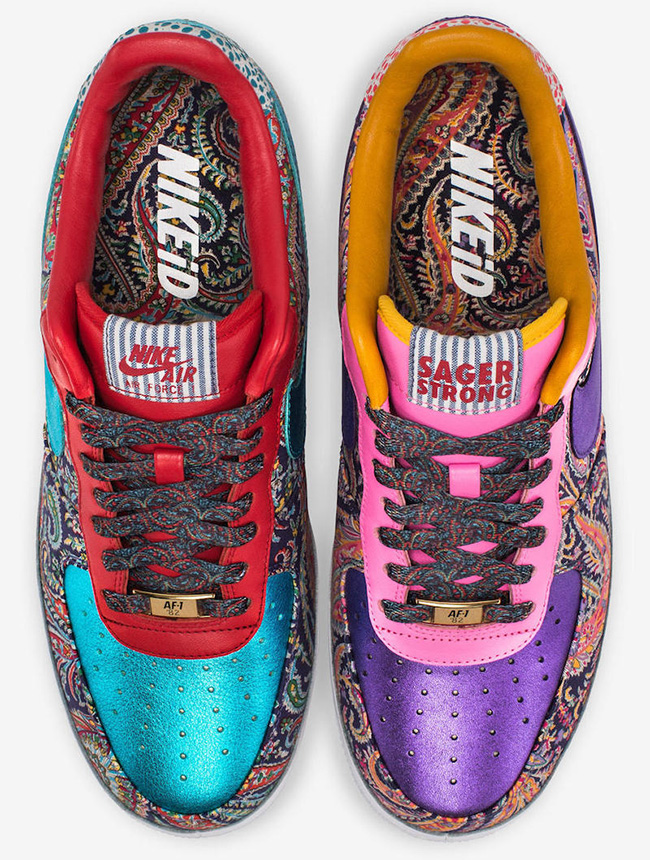 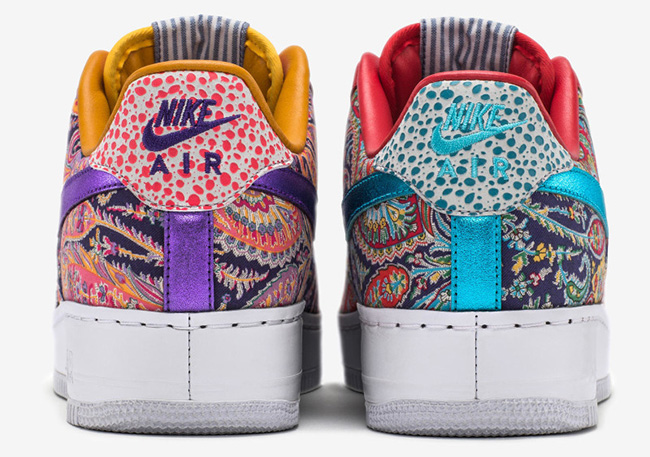 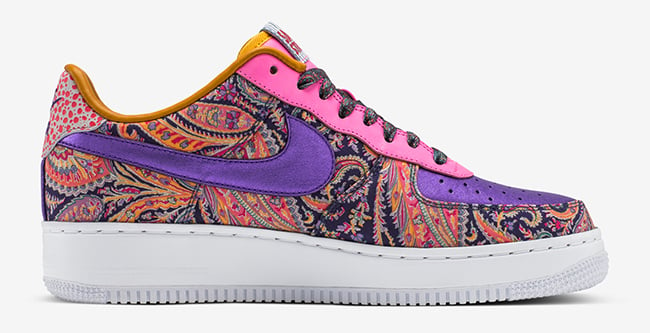