HomeConverseConverse is Releasing Another NBA Collection

Converse is Releasing Another NBA Collection 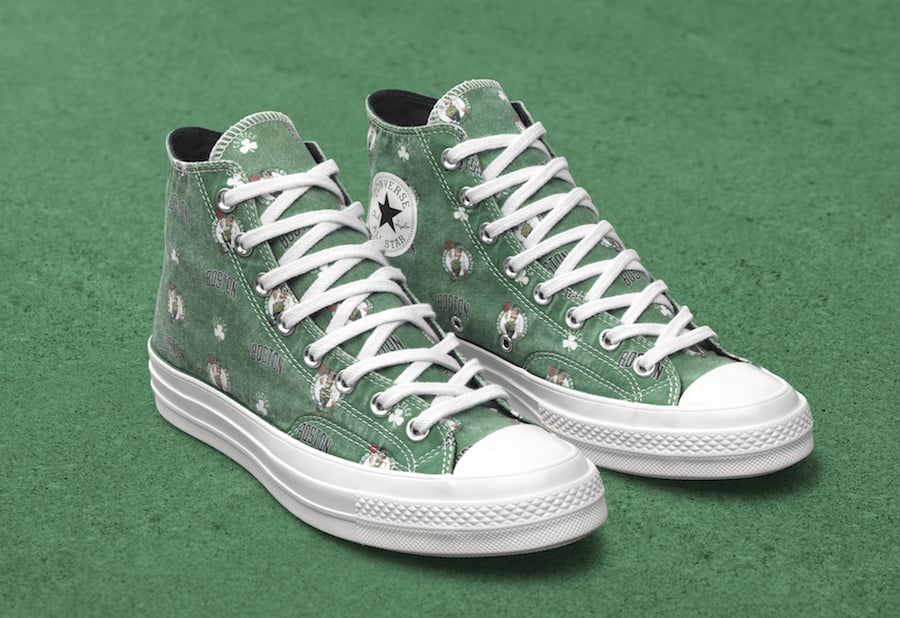 Basketball is a global unifier, connecting cultures all over the world on one court. Its democratic nature has led to undeniable style influence that is as far-reaching as it is inclusive. 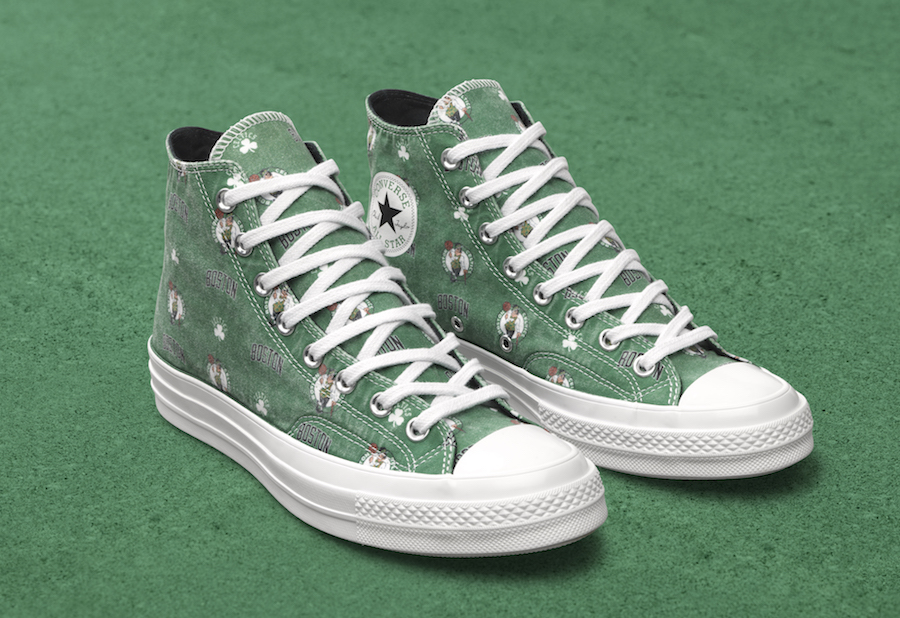 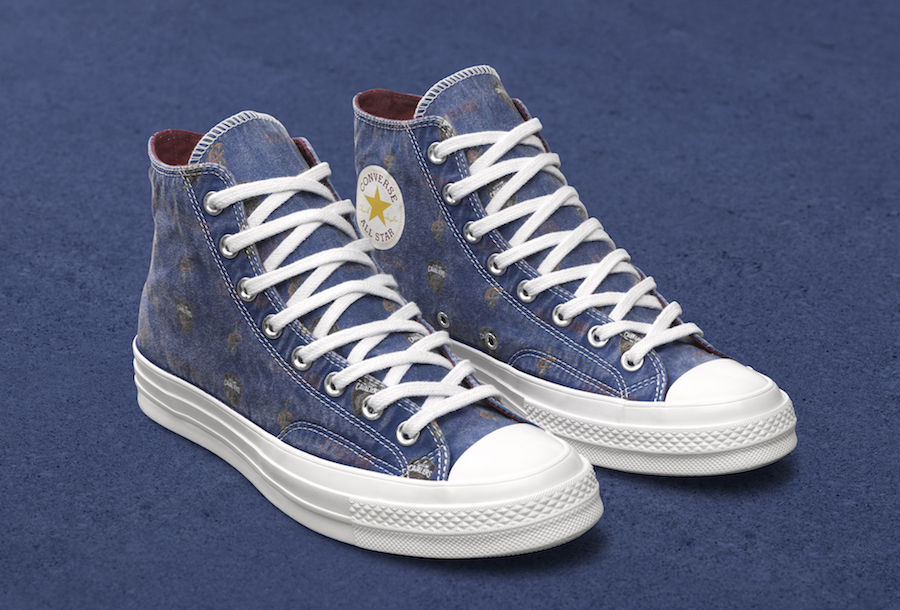 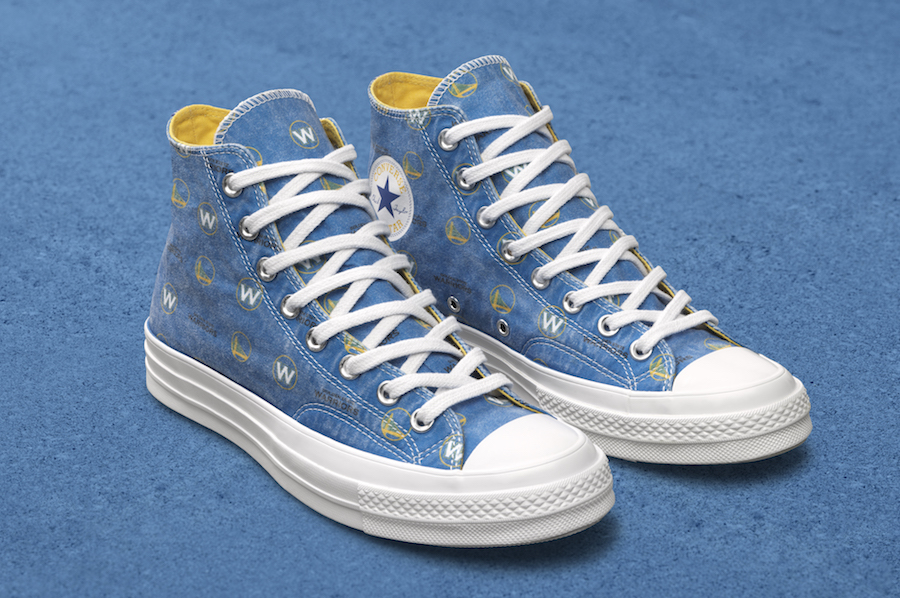 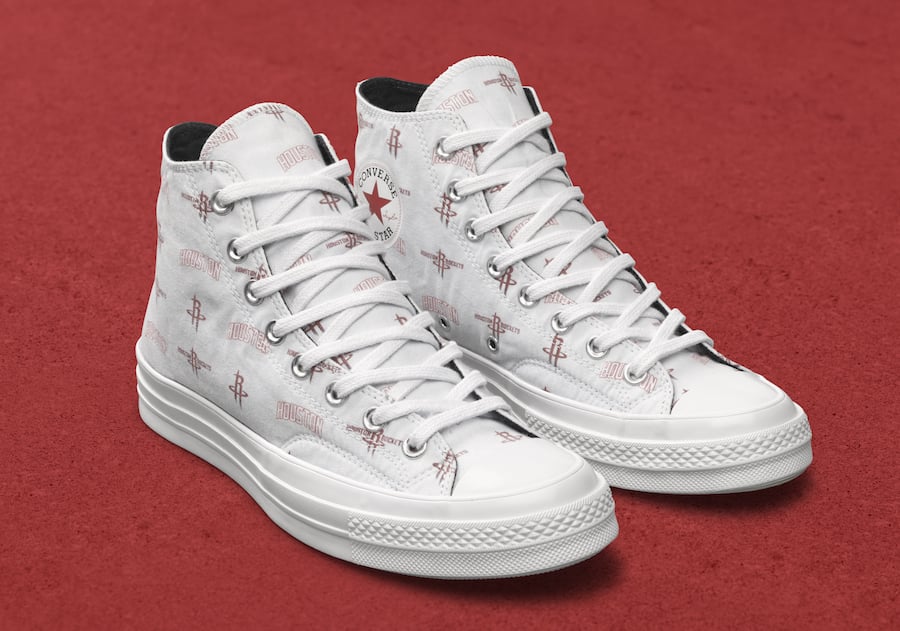 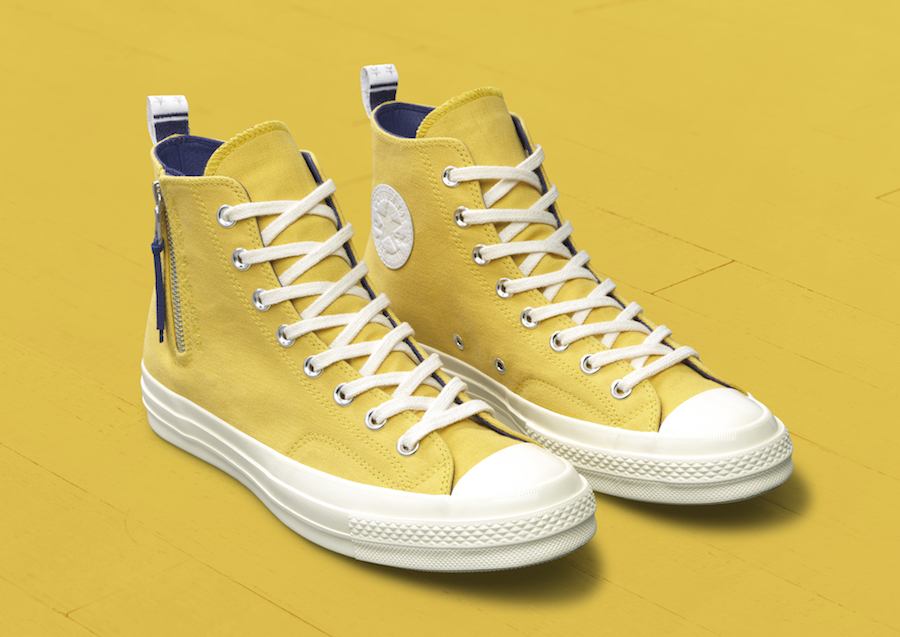 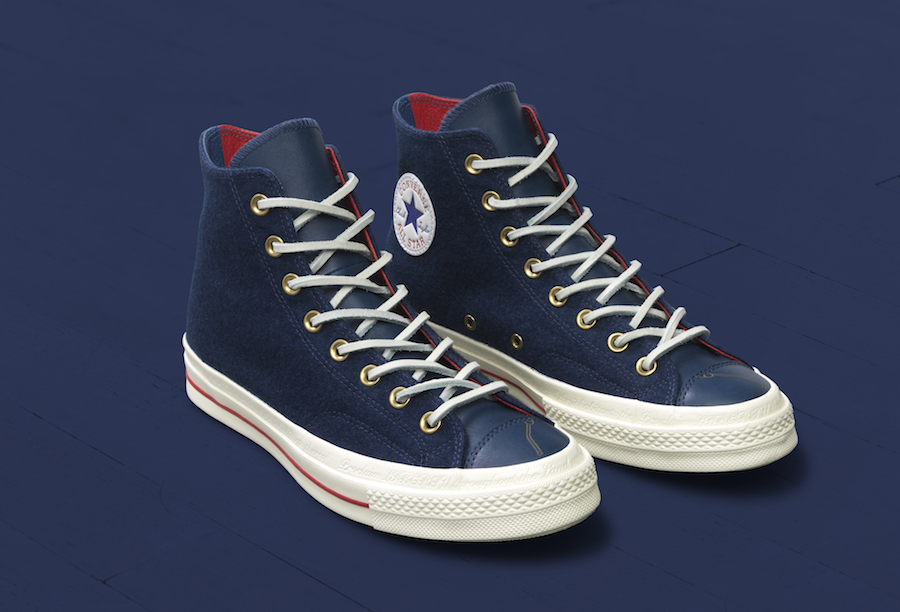