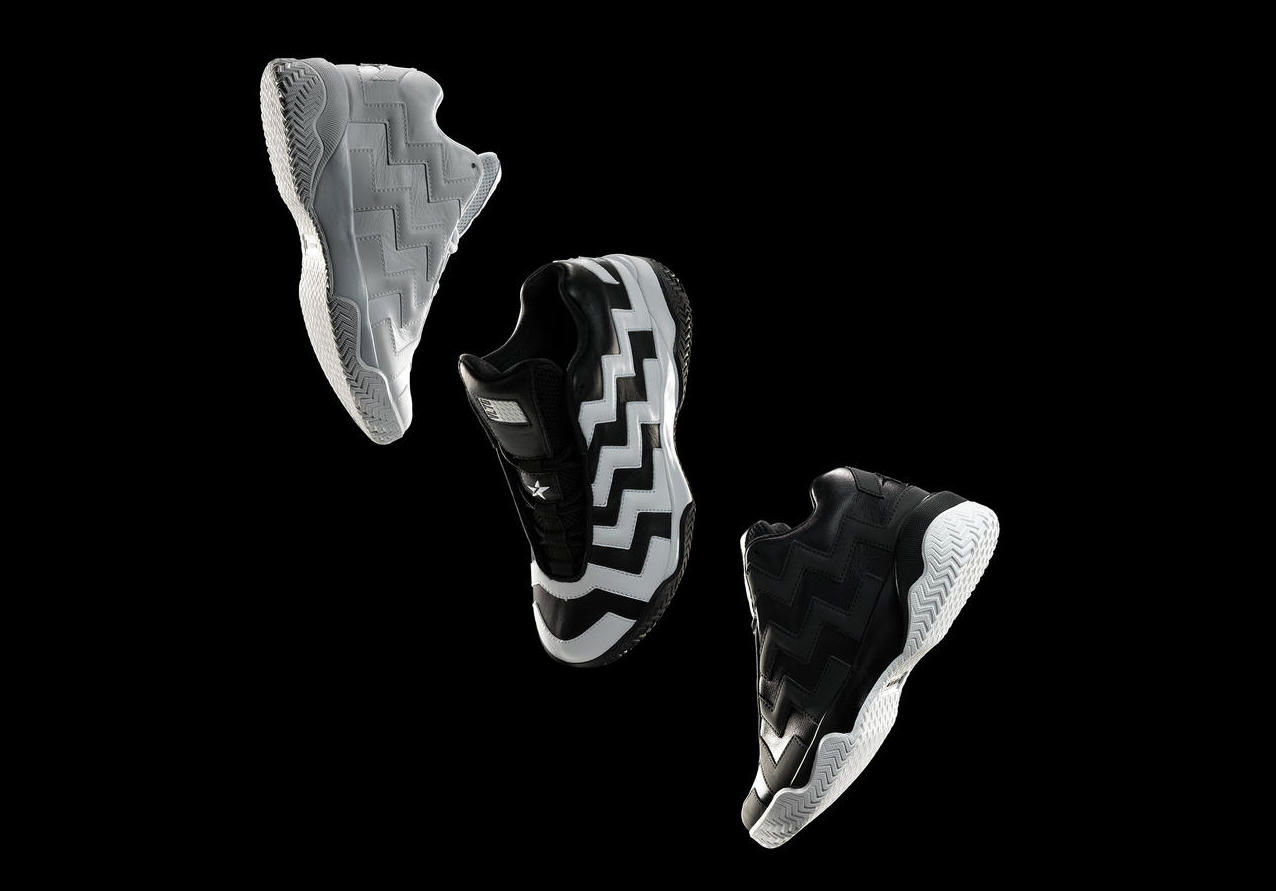 Several elements of the decade’s sportswear history is reflected — including an early penchant for tracksuits to a later embrace of bold geometries — and re-crafted.

Converse Mission VLTG V: Originally released in 1995, the Converse Voltage made an immediate statement on collegiate and NBA courts through its dynamic “bolt-chevron” upper pattern. That it was worn by some of the era’s most potent guards led to its mystic and made the shoe a cult favorite (lock-up with school uniform styles helped too).

For 2019, the Voltage is brought back from the archives for the first time, its spirit channeled through the new, women’s-only VLTG. This vision of the shoe reinterprets the ’95 silhouette with an exaggerated heel arch, lightweight SmartFoam cushioning and street-ready herringbone outsole.

Converse ERX 260 Mid: The color blocking of the ERX 260 MID draws from a series of Converse tracksuits sold in 1990 under the “CONS Collection” label. Along with an embossed tongue, these blocked color palettes celebrate the ERX’s over-the-top verve. The shoe is completed by OrthoLite insole cushioning and an EVA heel.

Converse ERX 260 OX: Notable for its brash high and mid models, the ERX gets a low-cut, off-court refresh in 2019. It retains archival design cues, including embossed tongue details, and is given an OrthoLite insole with EVA heel for added comfort.

Below you can see all the releases which will give you a closer look. You can expect all three models to release at select retailers and online at Converse.com during August 2019. 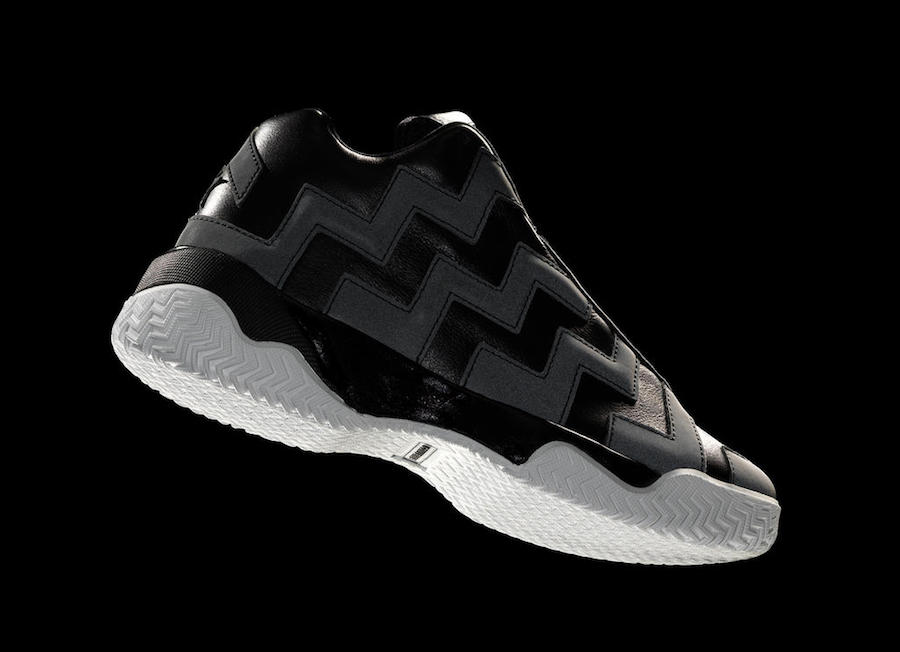 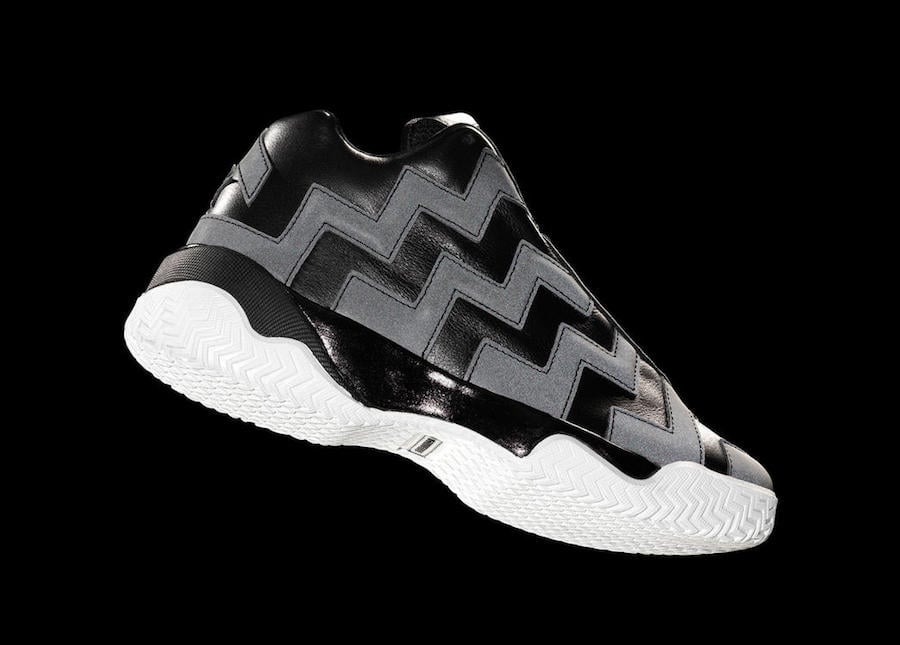 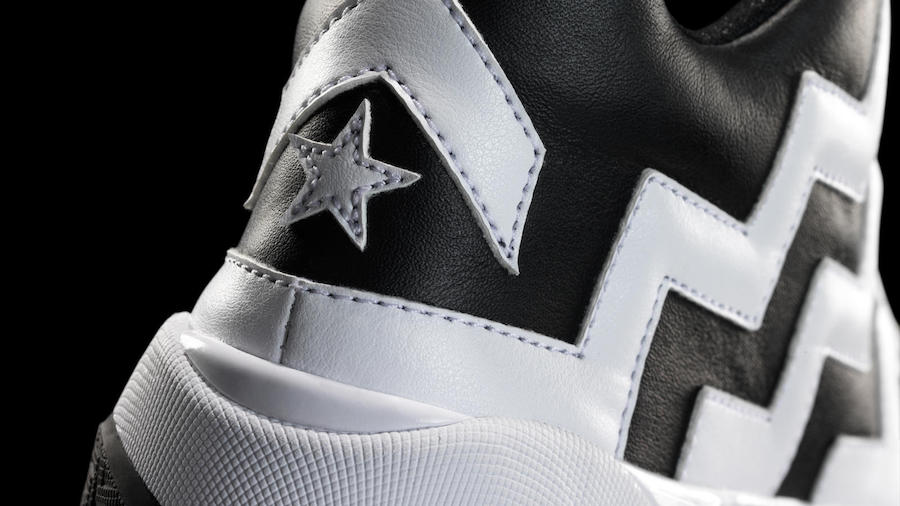 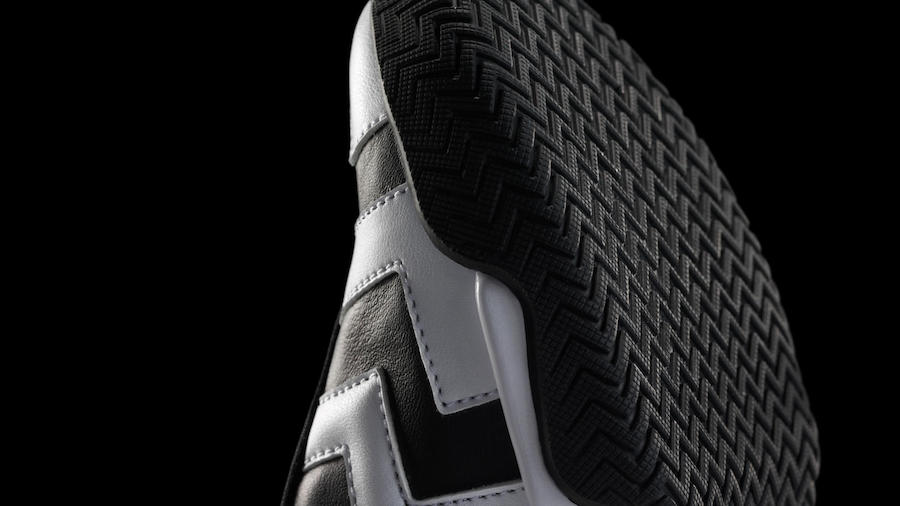 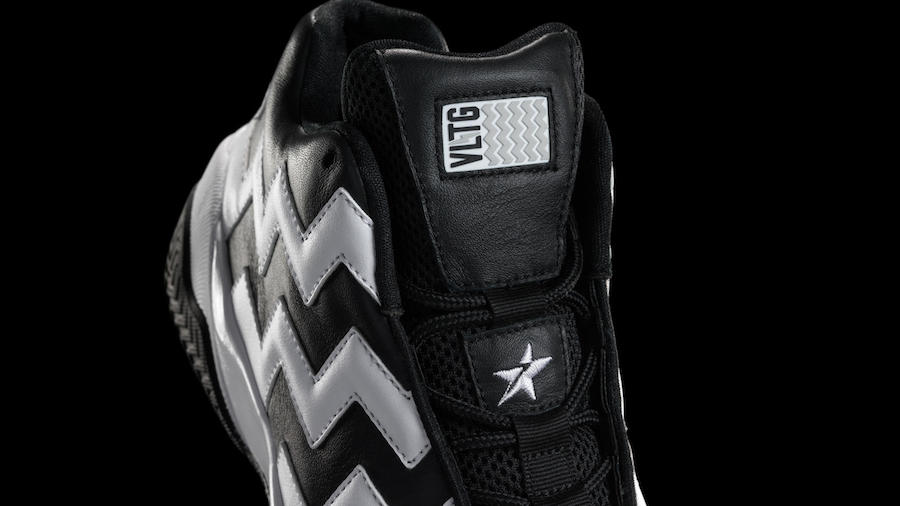 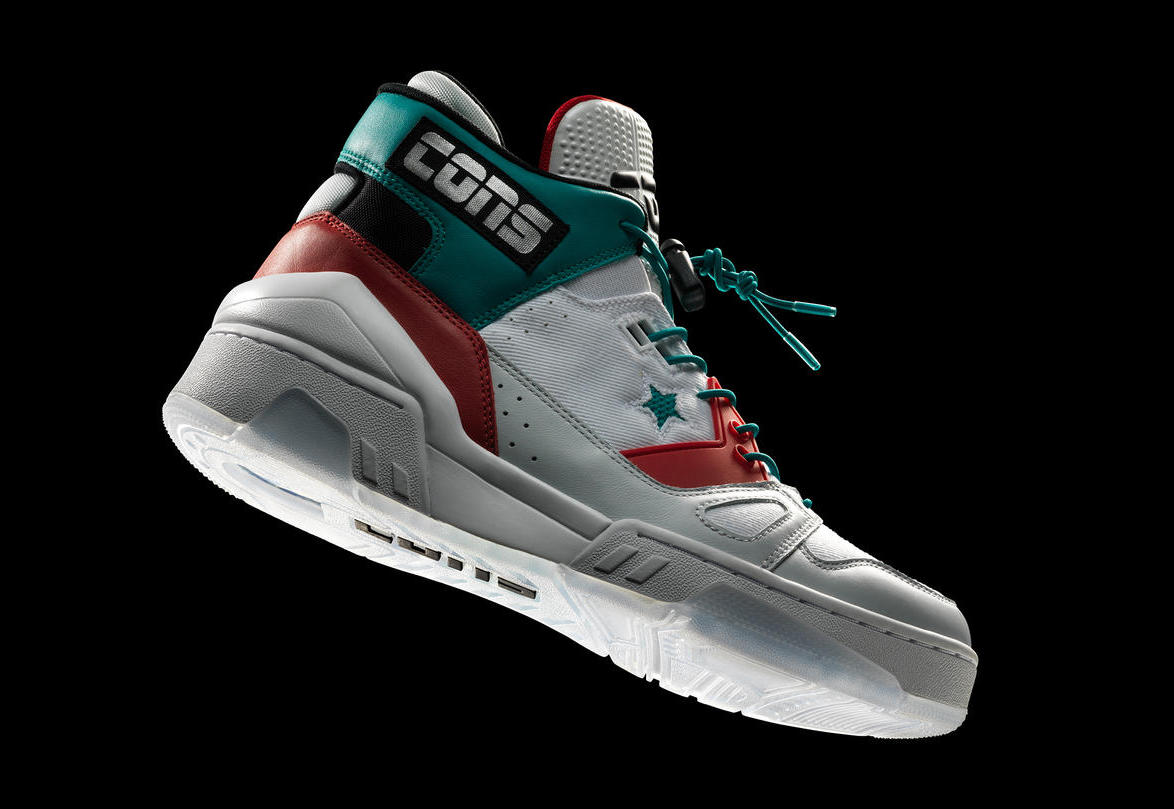 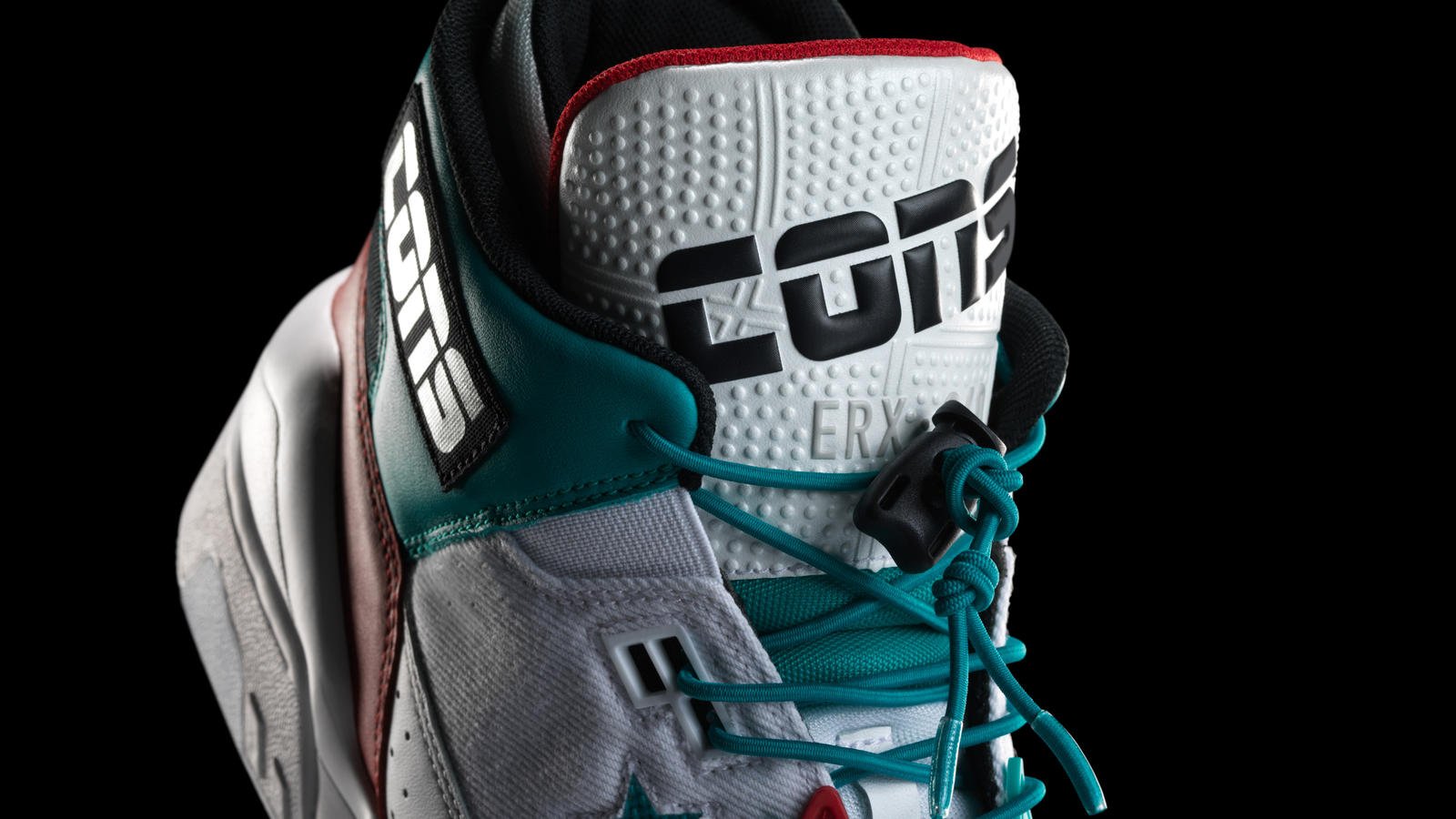 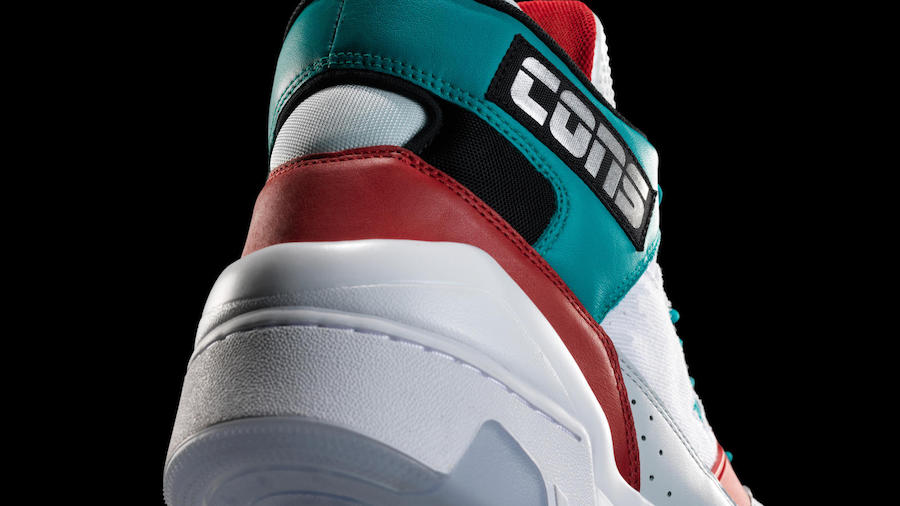 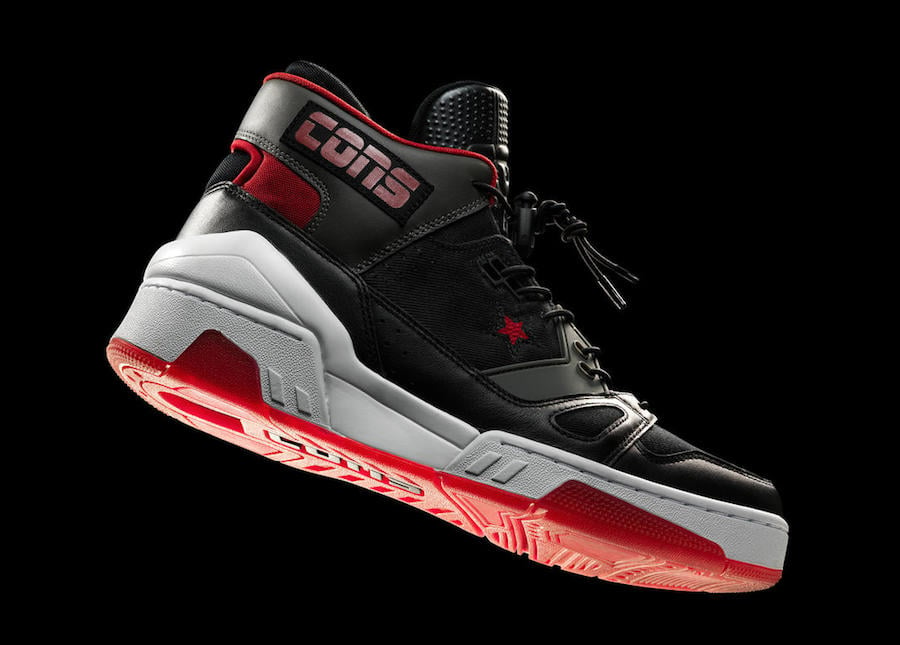 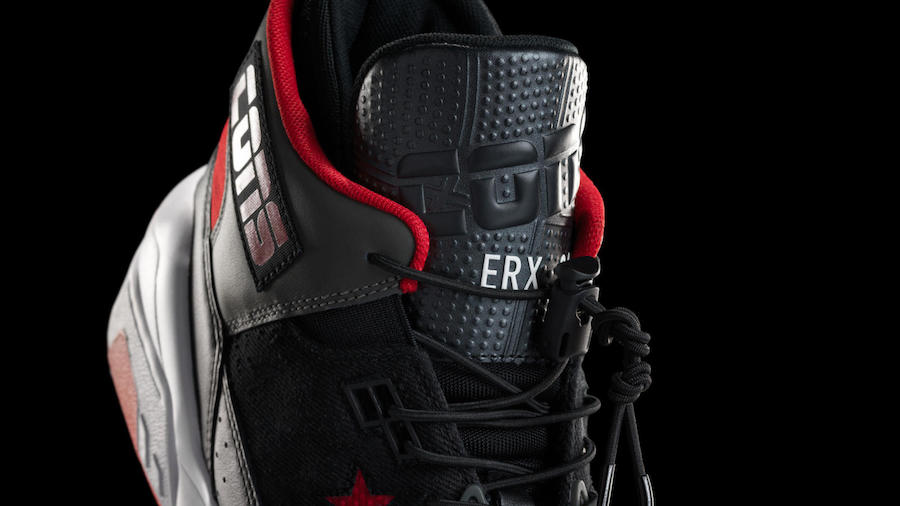 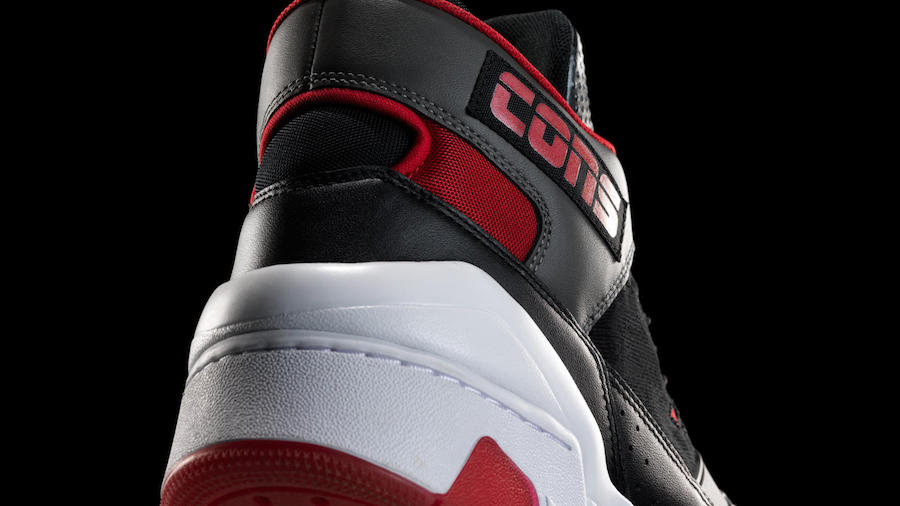 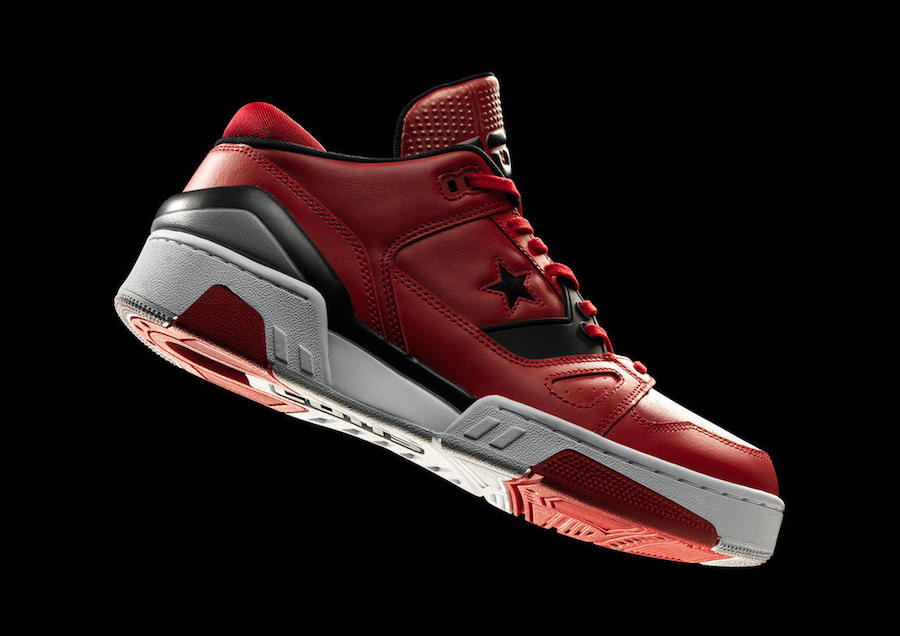 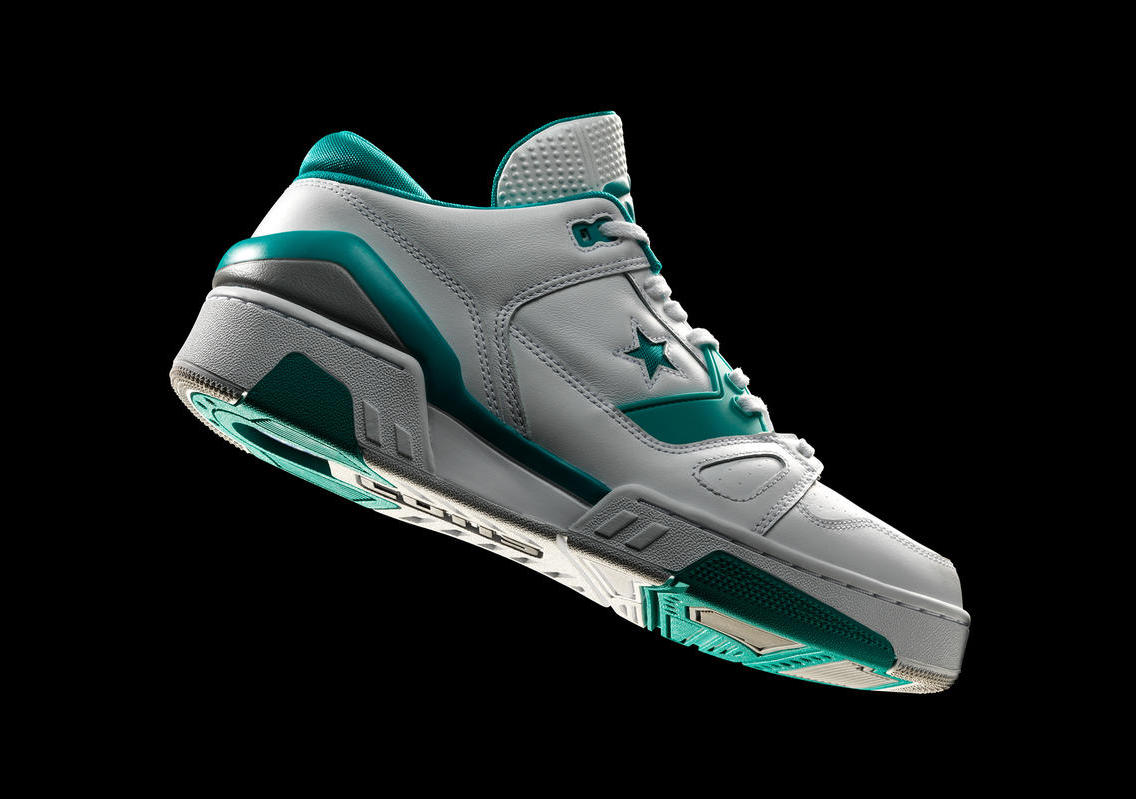 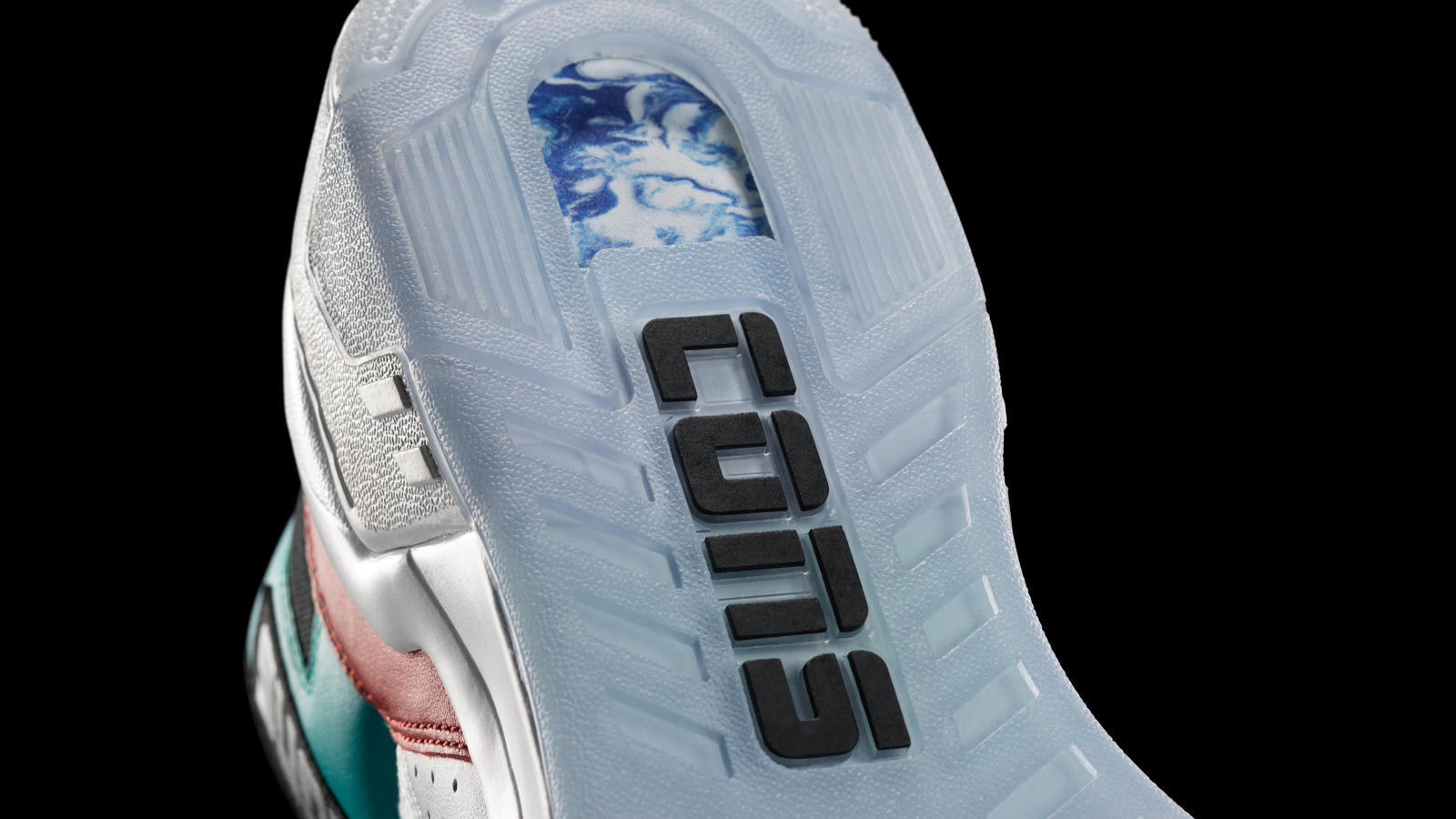 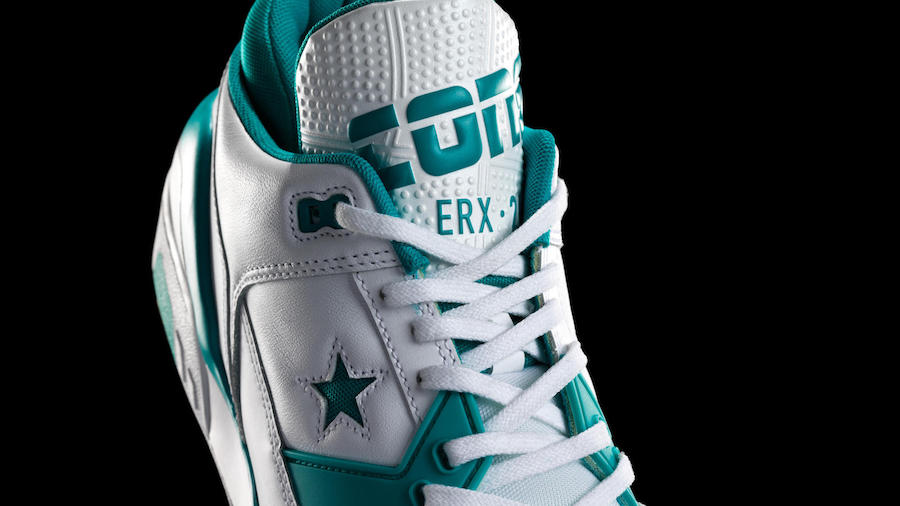 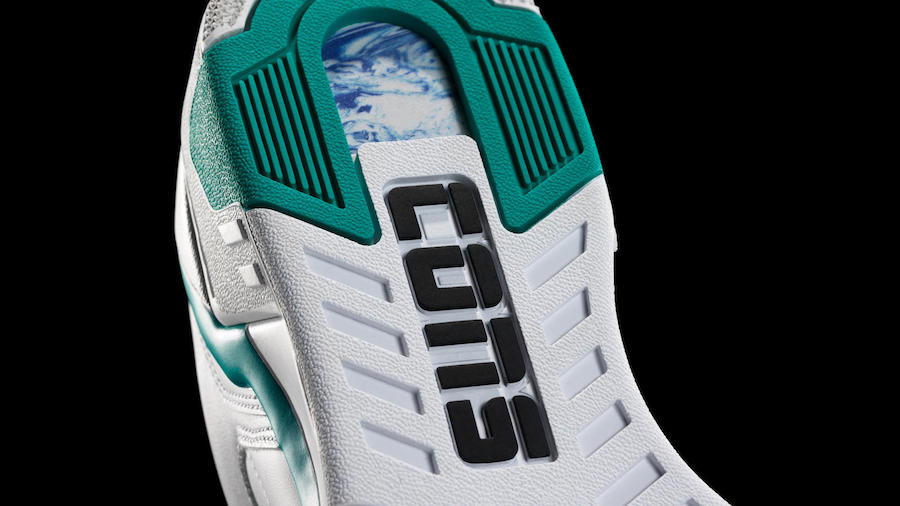