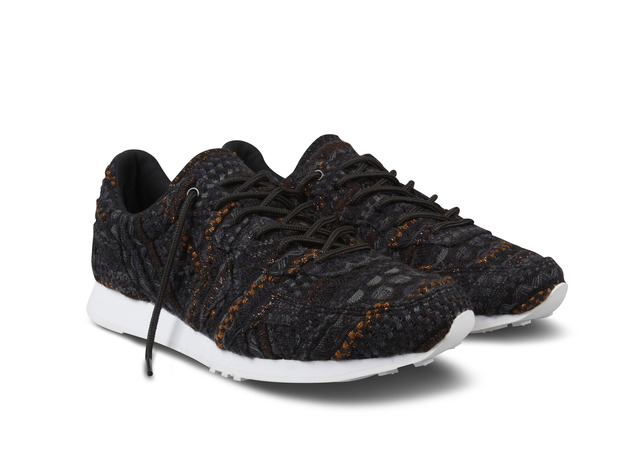 As the Chucks have already started to land at retailers, today Converse officially unveiled its collaborative footwear collection with Missoni for Holiday 2012.

Auckland Racer
Originally designed as a running shoe in the 1970’s, the Auckland Racer carries a lineage associated with early pioneers of the jogging movement. The shoe is constructed with black Missoni space-dyed wool and highlighted with pops of metallic copper lamé thread, the result is a three dimensional texture that is reminiscent of Missoni’s iconic knits. The canvas lining and rubber sole maintain the classic style’s sporty heritage while the 100% wool upper is decidedly modern. 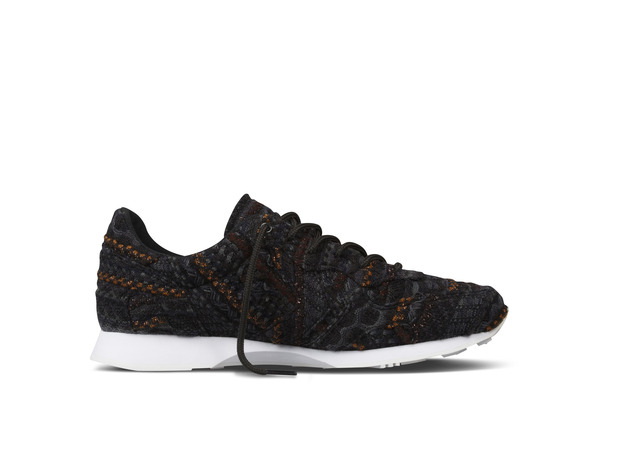 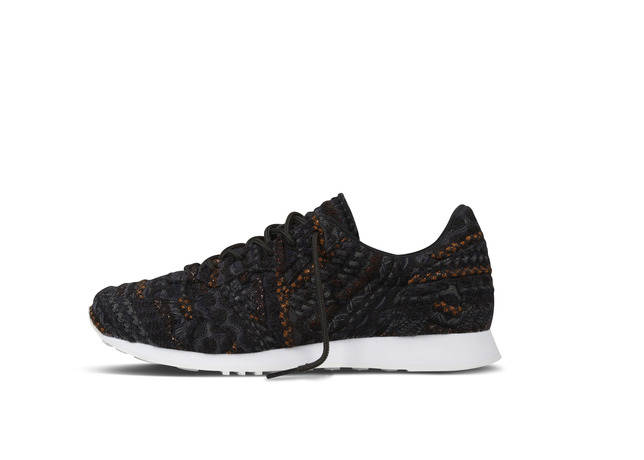 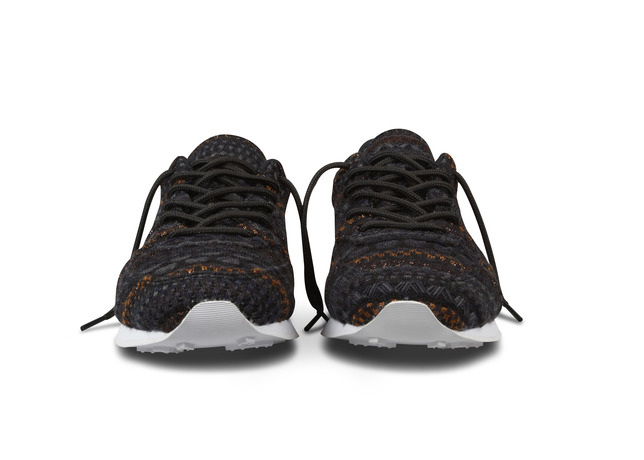 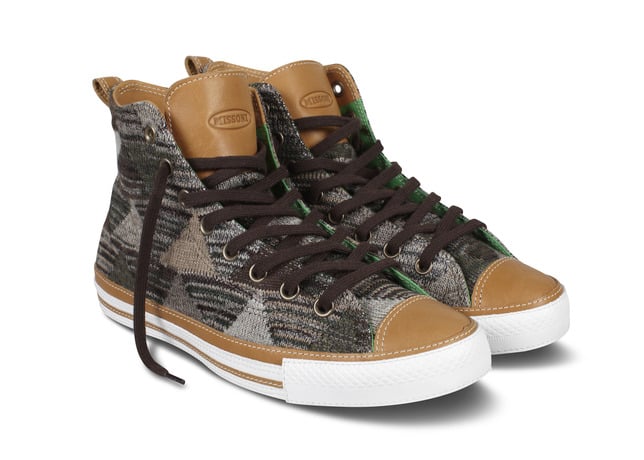 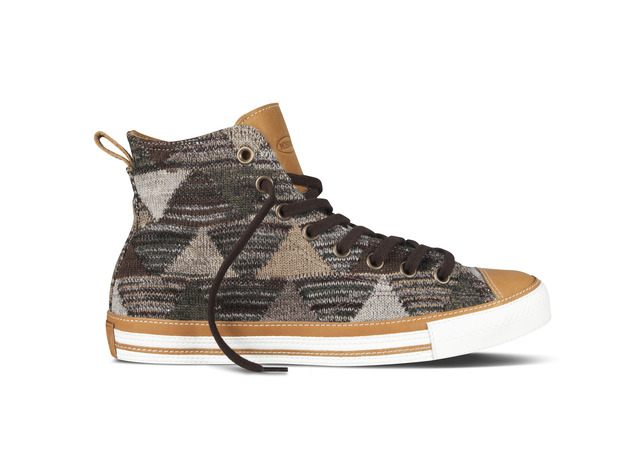 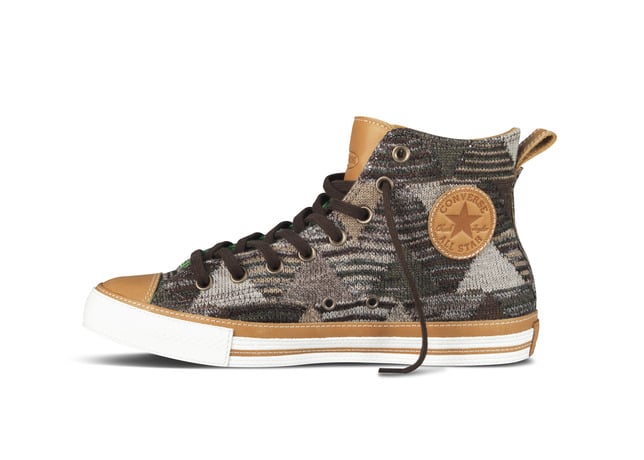 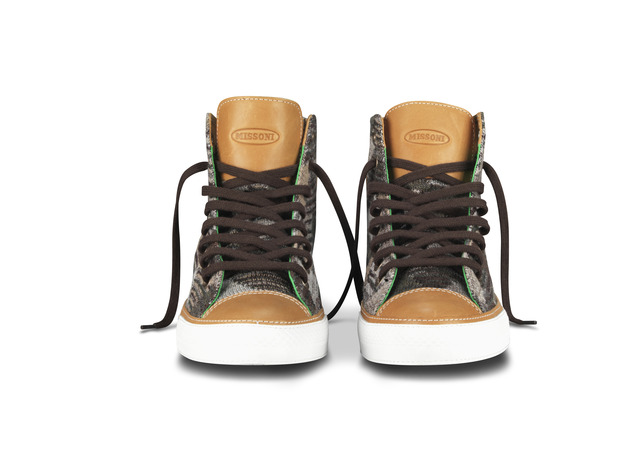