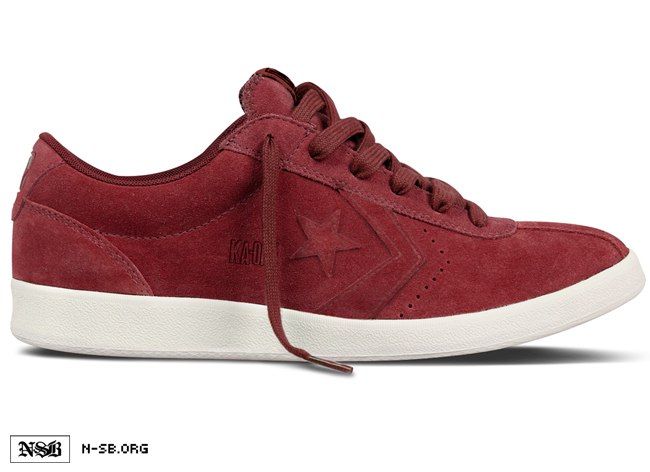 Kenny Anderson, a member and ambassador of the Converse skate team, is set to release the newest version of his signature skateboarding shoe. The KA-One will feature a Biking Red / Parchment colorway and include a rich suede upper and white midsole. This skateboarding shoe is just as smooth as Kenny’s style on a skateboard and is expected to hit select retail stores March 2012. 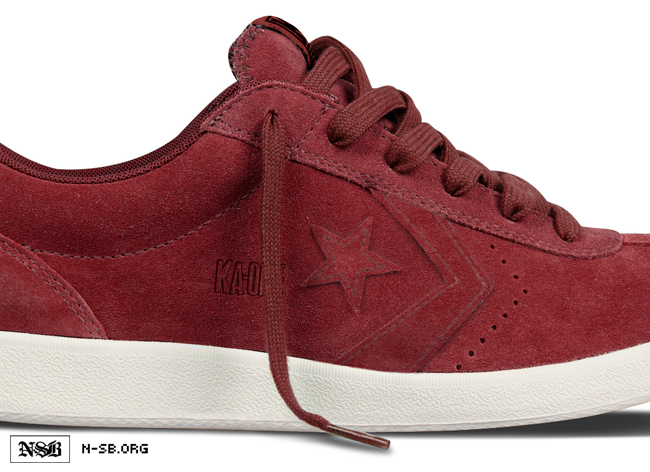 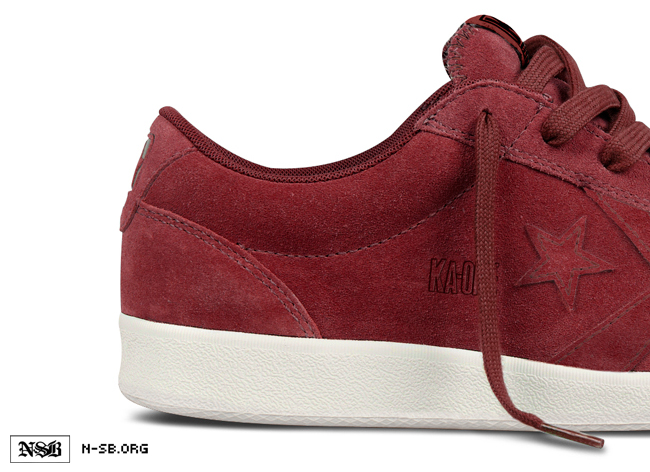 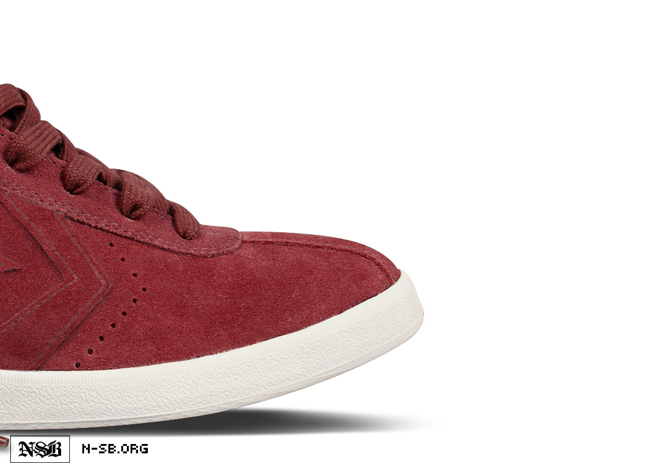 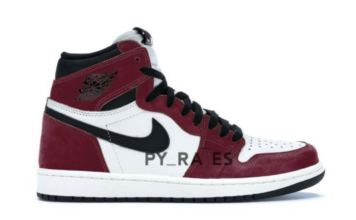