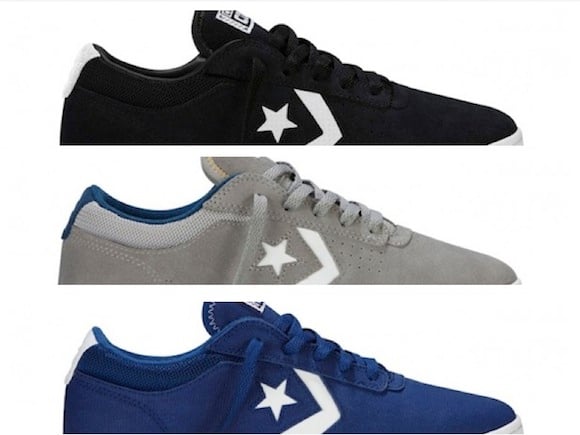 There has been plenty of releases happening for Paul Rodriguez and Eric Koston within the past couple of months. This new Converse release has nothing to do with either skaters. In fact, this new Converse KA-II CONS release is for the prestigious Kenny Anderson, who is having the “Joy Ride” of his life.

“The KA-II skates with a full board-feel, has the support and durability of a cup sole, and I really like the way the sneaker looks and feels on my feet,” Anderson says. “Even when I’m riding my older, worn-in board, the traction on the sole makes the board feel like it’s brand new.”

Exactly what Converse needed, a bold Kenny Anderson that will make magic with the KA-II CONS and a nice commercial video to demonstrate. After taking a look at the video (btw 1:10 is the best part), head over to Converse retailers to pick up a pair of $75 KA-II for yourself. Was it a good idea for Converse to take this path? Let us know what you think down below. 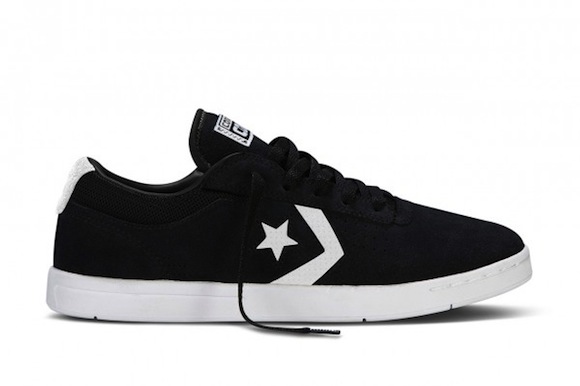 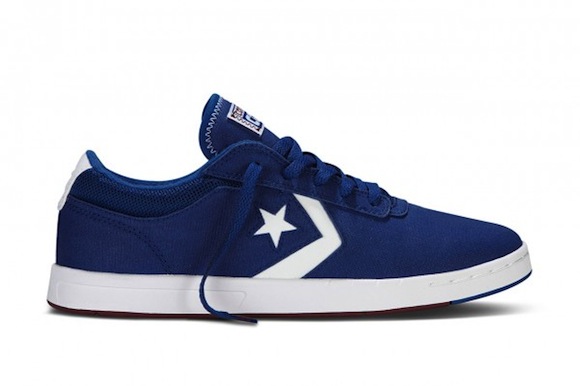