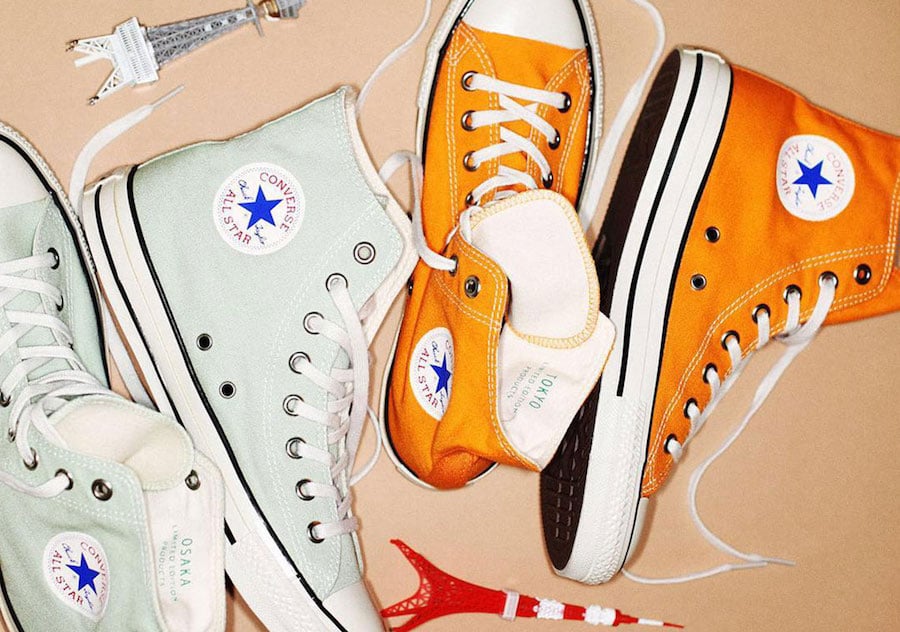 Converse Japan has another special edition Pack coming soon which makes up for the Converse All Star Localize Hi releases. Representing the most popular cities they represent Tokyo and Osaka.

Making a comeback from 1988, two original colorways will make a re-release. For Tokyo Converse dresses the first pair in Orange while Pastel Green is done for Osaka. Looking closer the two have branding on the liner while the traditional Converse patch lands by the ankle.

At the time of writing, a specific release date for the Converse Japan All Star Localize Hi Pack has yet to be announced. However you can expect the two to arrive at select retailers later this month. Retail price will be $60. 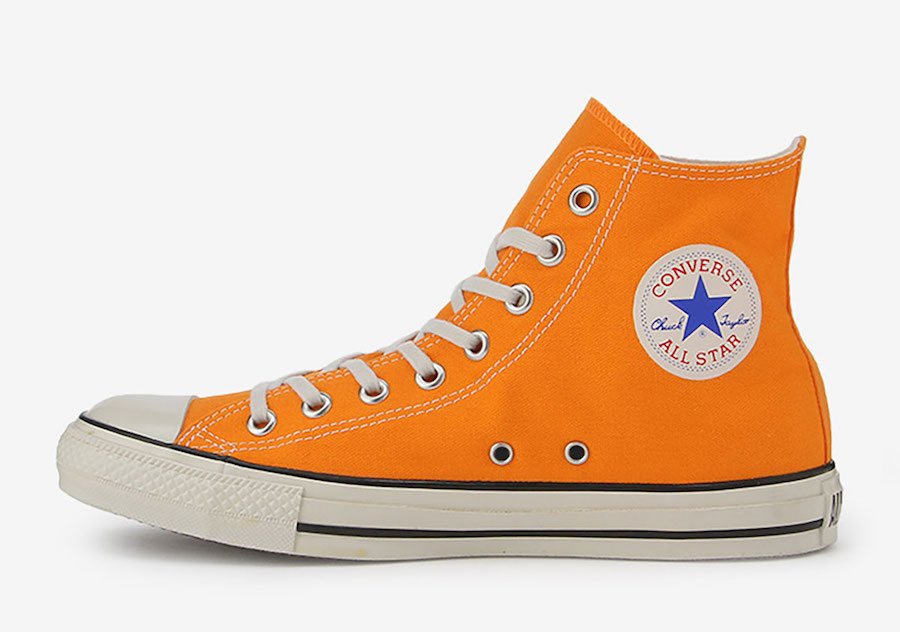 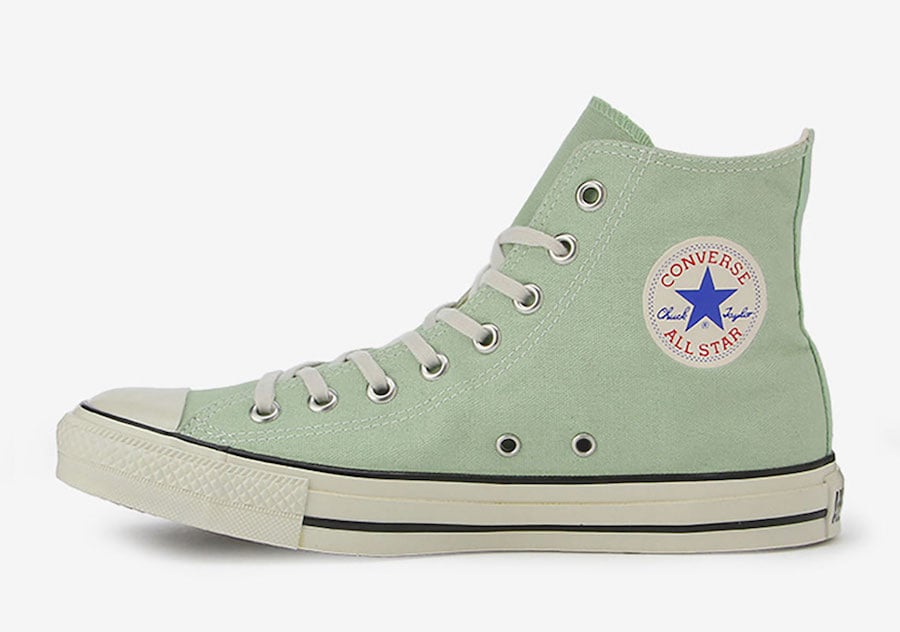