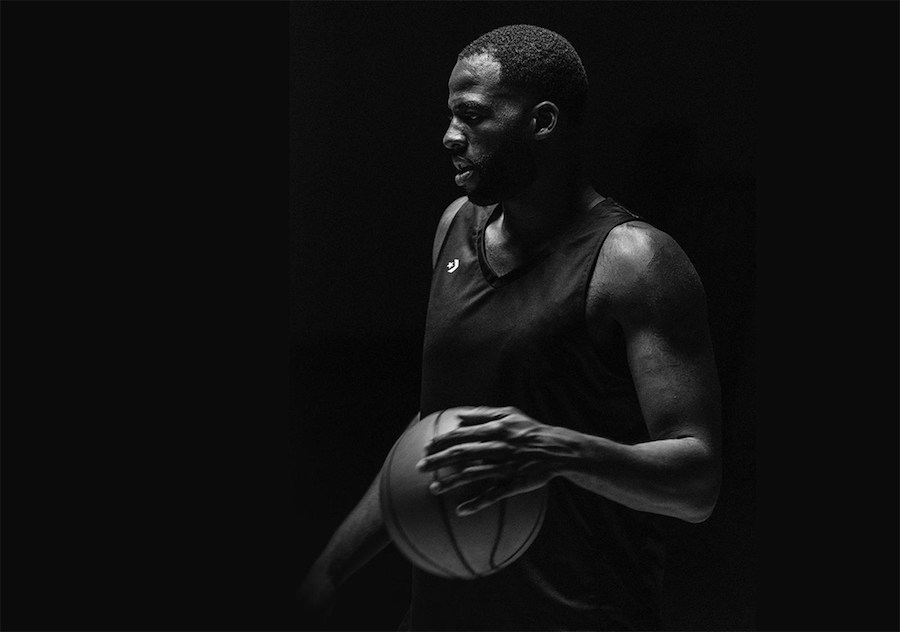 Three-time NBA Champion Draymond Green is the newest addition to the Converse family. Known for his do-it-all approach on court, Green’s willingness to take on anything has been an attribute of the Golden State Warriors’ success over the years.

“Converse is family. When you talk about the brand you’re talking about legends like Julius ‘Dr. J’ Erving, amongst other greats,” says Green. “Forming a roster that lives up to those expectations is an exciting challenge, and if I get to conquer it with family? It doesn’t get any sweeter than that.”

With the brand, Green looks to relay his highly-revered leadership and individuality to a vibrant roster of creators across sport, music and fashion. For Converse, the addition of Draymond Green complements a growing roster of basketball athletes in North America, including Kelly Oubre Jr. of the Phoenix Suns.

Green joins as Converse expands its performance basketball offering with the new G4 model, debuting at a later date. The shoe considers the needs of dynamic and imposing players, incorporating two leading Nike technologies: Nike React cushioning in the heel and Nike Air Zoom in the forefoot.

You can expect the Converse G4 to release in both hi and low versions at select retailers including Converse.com soon. Once more information is available we will make sure to update. 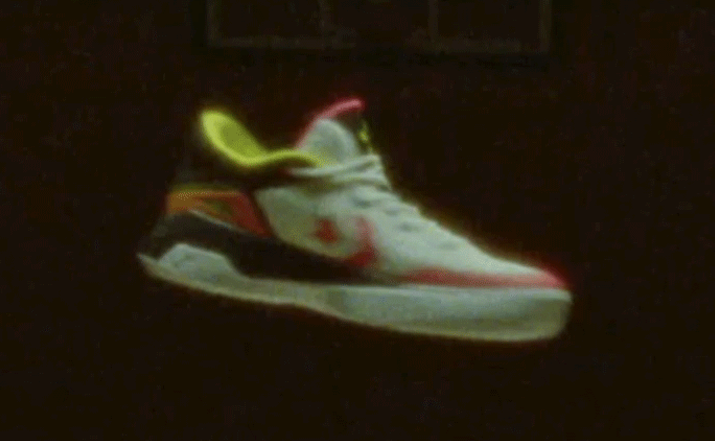 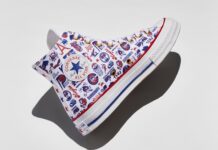 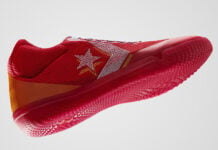 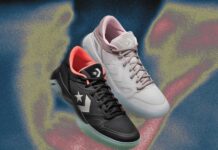