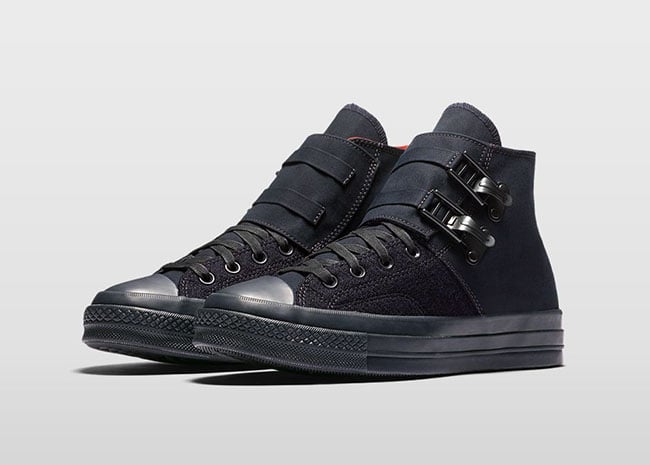 Converse has another two pair pack coming up in collaboration with UK designer Nigel Cabourn. The two have linked up on the self titled Converse Chuck Taylor All Star Nigel Cabourn Pack.

Like mentioned, two pairs of the Converse Chuck Taylor All Star will be available, one in Navy Blue and the other in Green. The highlight of the two would be the material use and what’s added. Featuring a combination of ventile and harris tweed, they also come with fireman buckles. In addition we have water repellent uppers. The overall design of the two pays tribute to Nigel’s Cameraman Jacket.

The Converse Chuck Taylor 70 Nigel Cabourn Pack is set to release at select Converse retailers on October 28th, 2016. Retail price will be $160. Continue to scroll below to check out more images of the two. 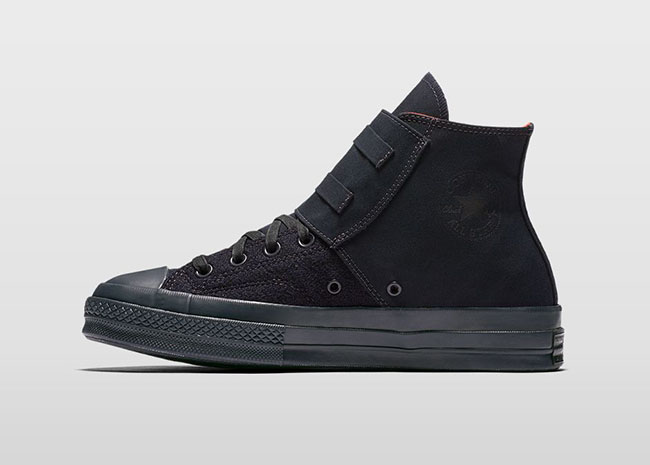 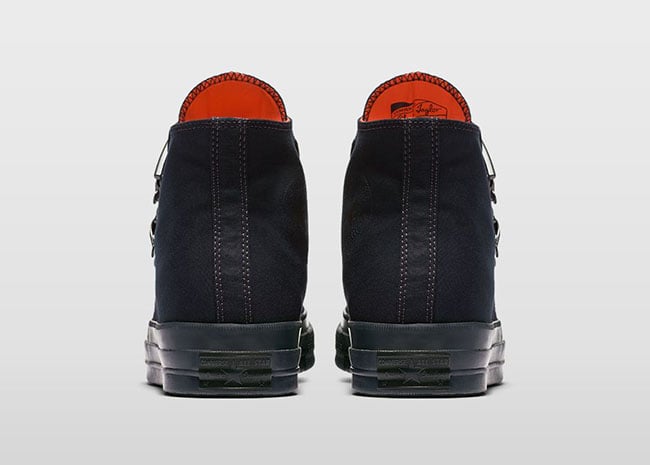 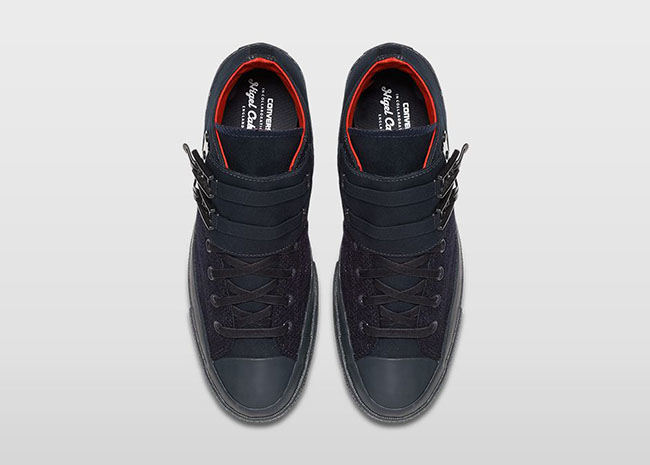 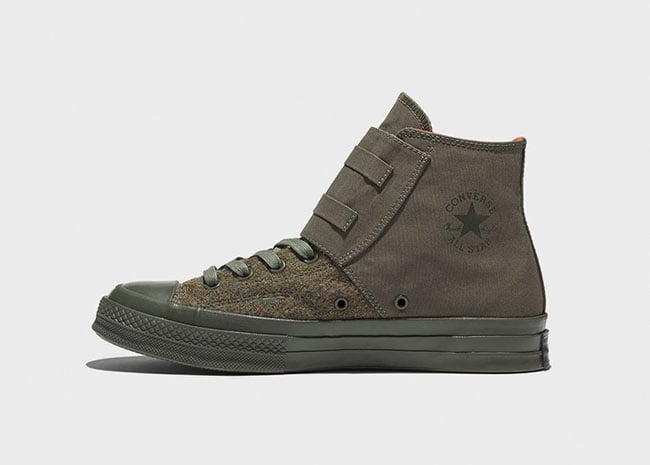 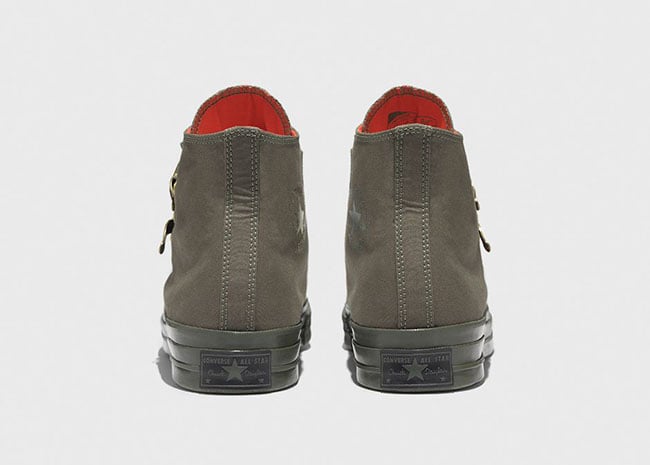