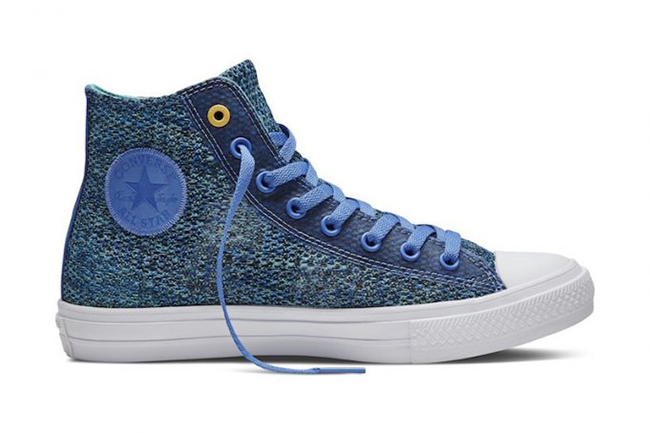 The name of the pack that includes the Converse Chuck Taylor 2 derives from the construction through the uppers which uses open knit mesh. In addition, we have fused reinforcement throughout while added ventilation lands on the heel. Both a high and low (OX) top is apart of the Pack that features shades of Green and Blue. Finishing the look is a White rubber midsole that extends across the toe.

Get a closer look at the two pairs forming the Converse Chuck Taylor 2 Open Knit Pack by scrolling below. They are set to release at Converse retailers on August 11th, 2016. Reports are suggesting the duo will be available in limited quantities. 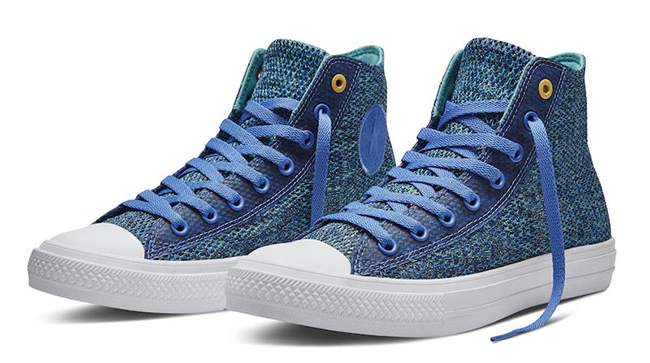 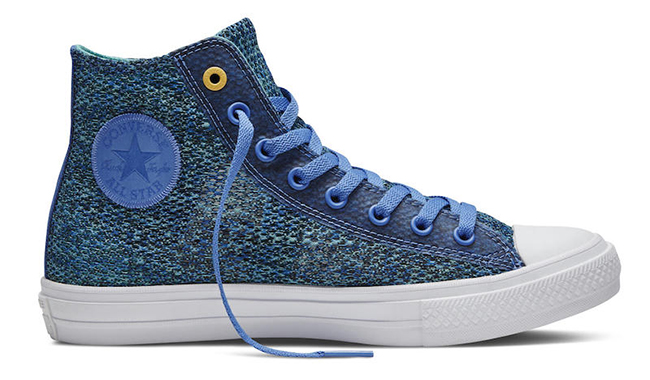 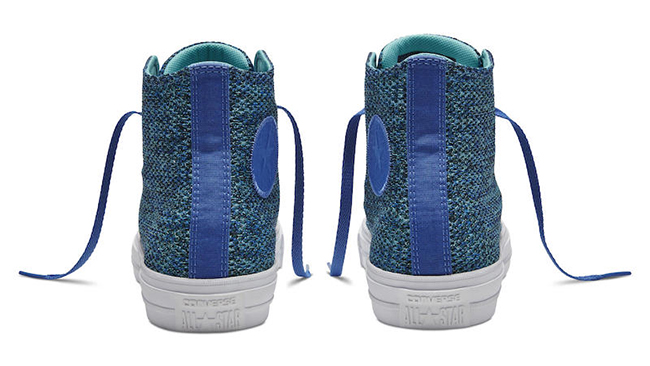 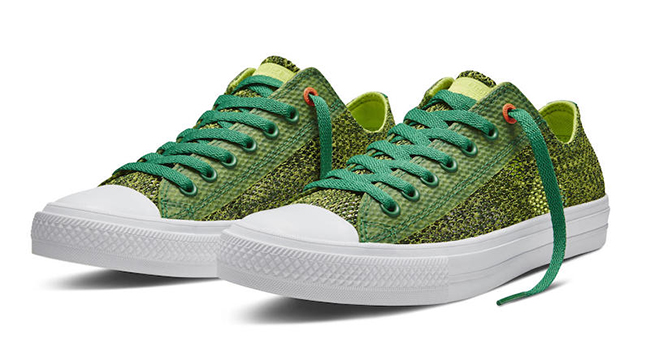 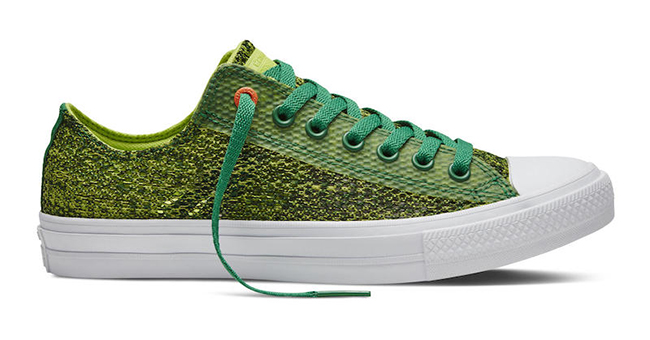 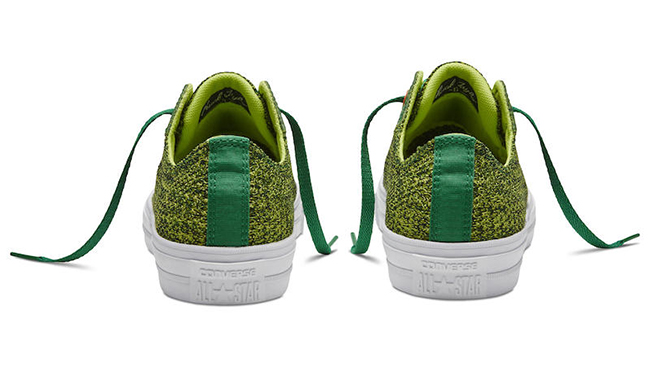 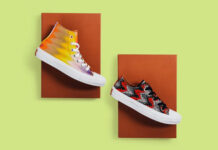 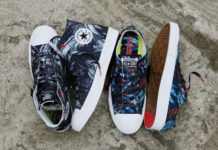 Converse Chuck Taylor All Star 2 ‘Year of the Rooster’ Pack 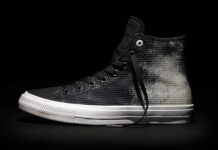