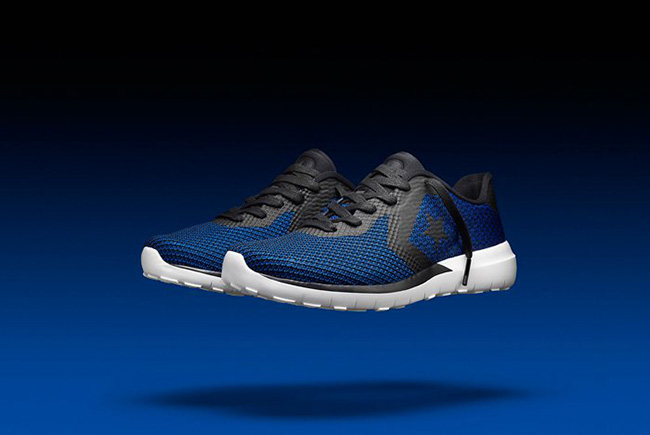 What’s with the name? The Auckland pays homage to a nice bit of running trivia: New Zealand is the birthplace of fitness running. Responding to a need to keep hefty businessmen fit, a local coach refined a “road work” system — mid-distance, mid-paced running — which ballooned from a small community activity to a worldwide phenomenon, with the help of none other than Nike co-founder Bill Bowerman. Bowerman visited New Zealand, soaked in the scene and upon his return to the US published the landmark book, “Jogging.” The rest, as they say, is history.

Converse’s Auckland silhouette debuted for the 1984 Games in Los Angeles, blending daring color with technology dialed to the needs of joggers everywhere.

The shoe has become an enduring symbol of an era and its latest iteration, the Auckland Modern, retains a retro sensibility through Nike Hyperfuse construction and a lightweight Phylon outsole. 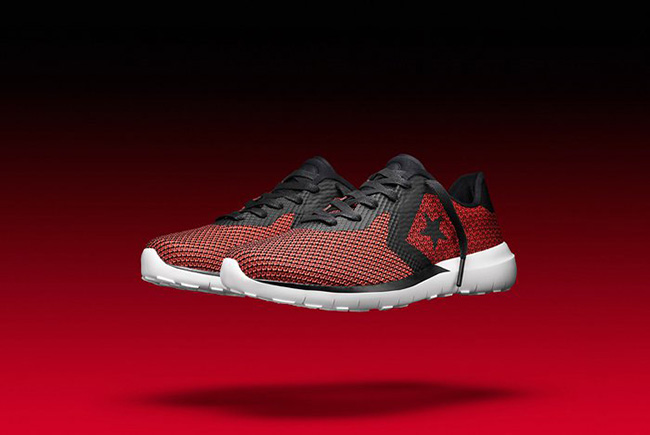 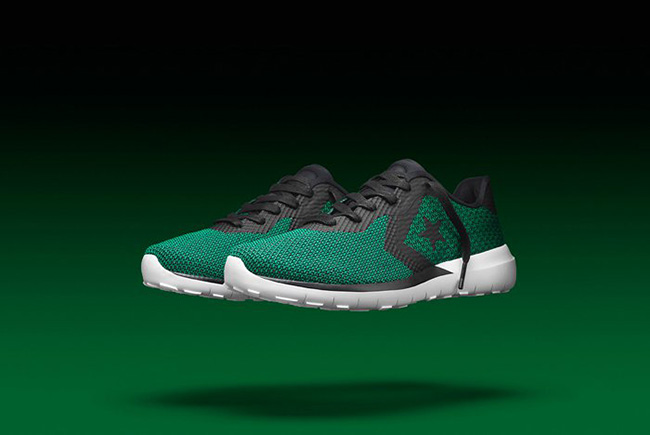 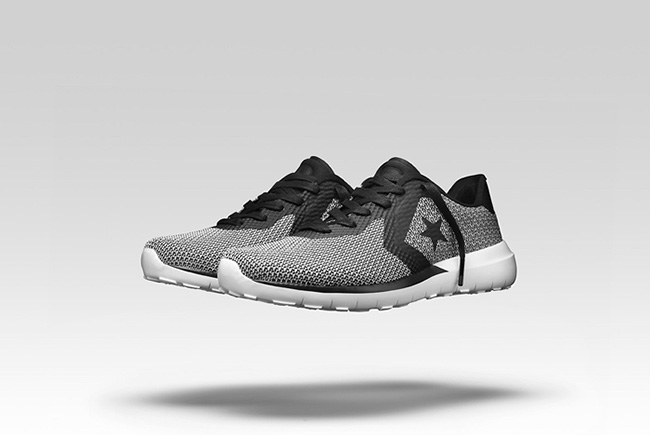 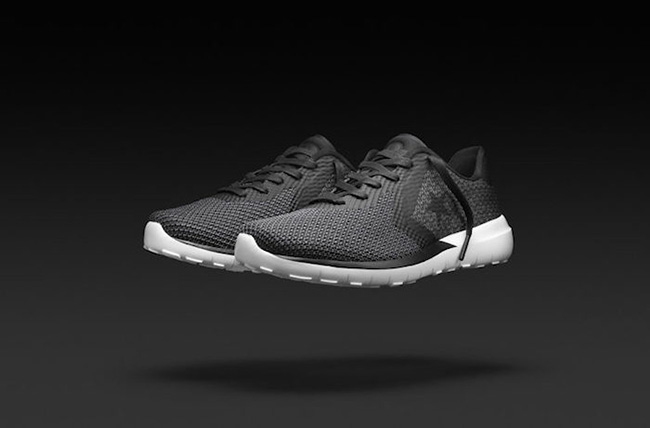