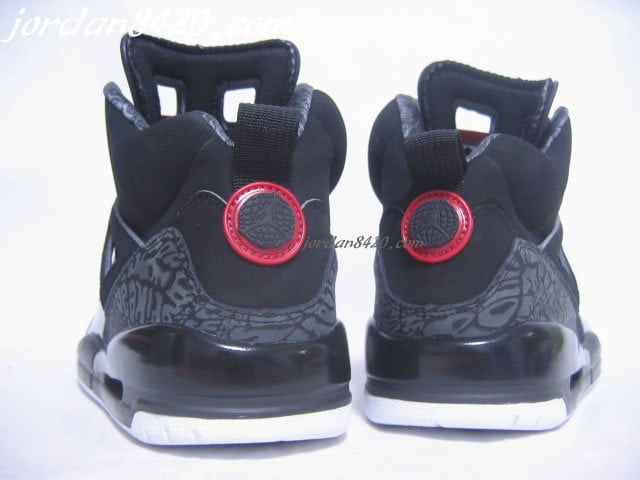 The legendary Stan Smith sneaker has found its way back onto the sneaker scene. For those who don’t know who Stan Smith is, here is a brief history lesson of this iconic figure: Stan Smith (born in Padadena, CA) is a former No. 1 World tennis player and two time Grand Slam singles champion who also, with his partner Bob Lutz, formed one of the most successful doubles teams of all time. So with the return of the Stan Smith shoe, along with the Consortium’s initial original colorway release pack, adidas has teamed up with five different Asian designers to give their rendition of the legendary sneaker.

The Stan Smith CLOT is the first of the Consortium Stan Smith Collaboration Pack to be released. The upper is covered entirely of what appears to be Black suede, with accents of Gold found on the tongue, shoelace eyelet, heel (with “CLOT” stamped in Gold), and pull tab on the heel. Completing the sneaker is the crispy White sole. This collaboration sneaker is scheduled to released on February 15th at selected Consortium boutique retailers worldwide such as No.6 London, No.42 Paris, and No.74 Berlin. 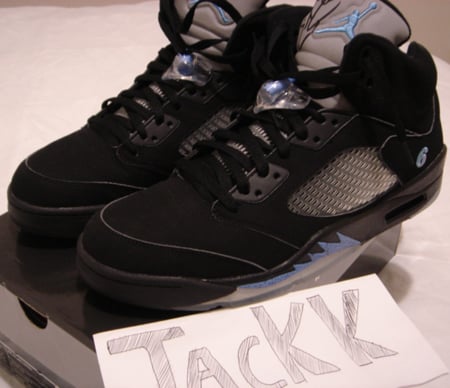 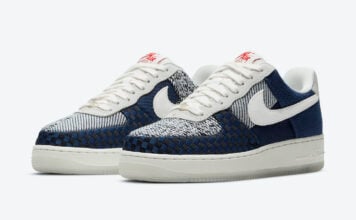