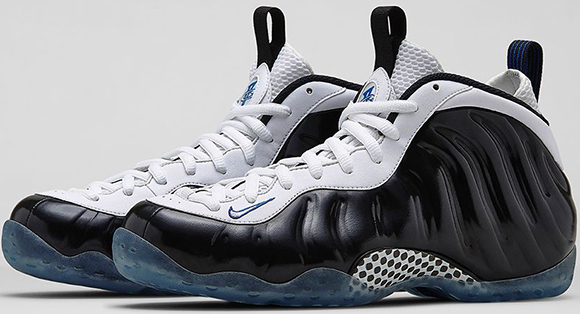 Known as the Concord Nike Foamposite One, many are upset at the nickname due to the fact that their isn’t the concord shade placed anywhere on the shoes. Either way we now have official images from Nike.

More suitable nicknames have surfaced like ‘Orca’, ‘Free Willy’, and ‘Tuexedo’, while the first two are more of a joke.

Featuring what looks to be matte black on the side panels, white hits the tongue and laces, small amounts of metallic silver stitched in and game royal accents puts the finishing touches. 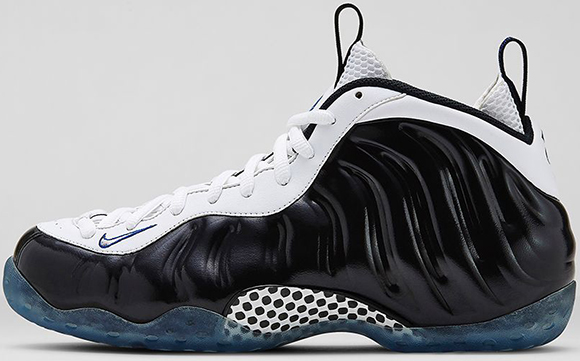 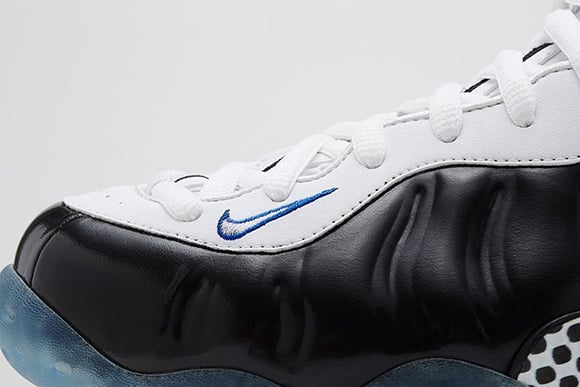 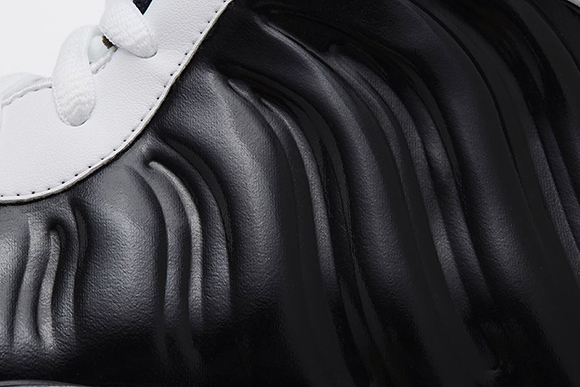 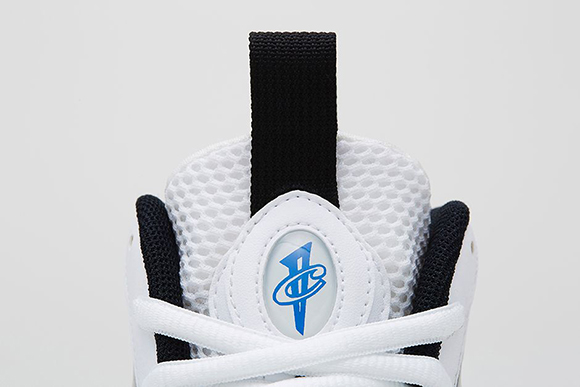 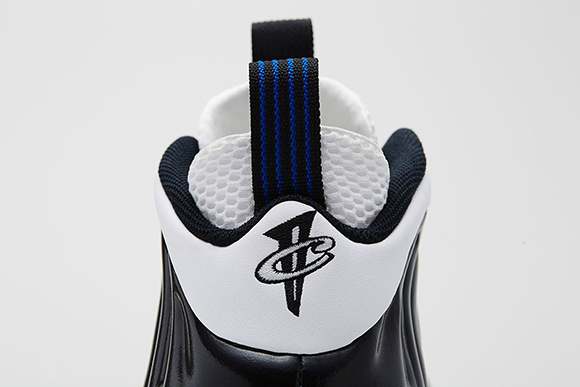