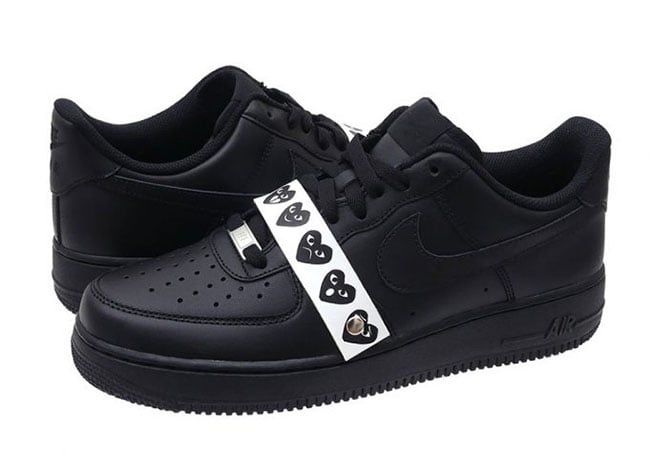 Two pairs of the Nike Air Force 1 Low is used for the Comme des Garcons ‘Emoji’ Pack. One will feature all Black and the other comes in White. While the overall look is simple, the highlight of the two is a strap across the mid-foot which is tacked on that features CDG’s heart and eyes Emoji.

At the time of writing, a stateside release date for the Comme des Garcons x Nike Air Force 1 Low Emoji Pack has yet to be announced, but are starting to arrive at overseas retailers. Once we have more information for you, we will make sure to give you an update. For now, check out a detailed look below. 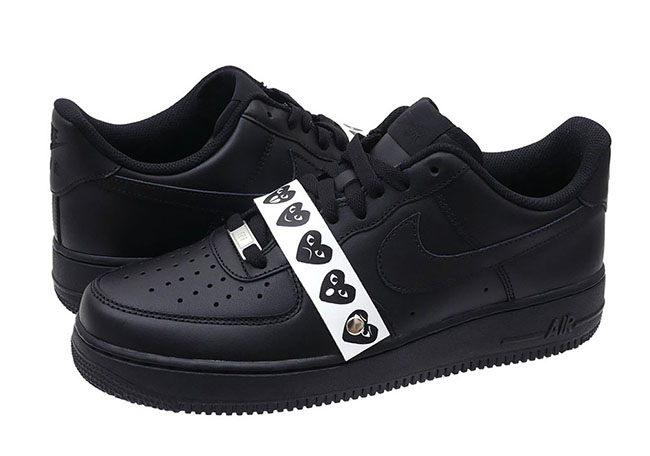 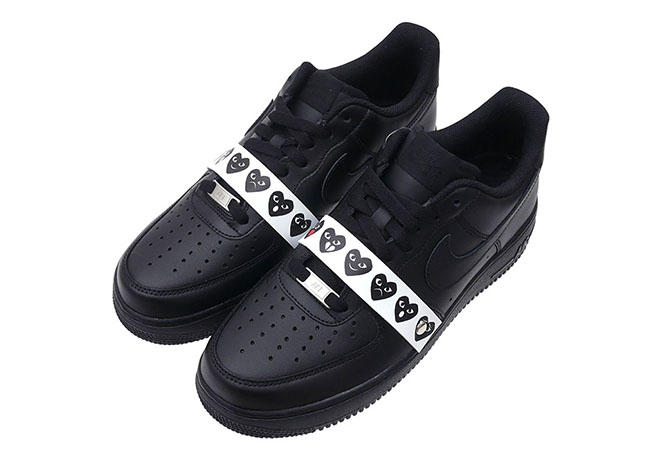 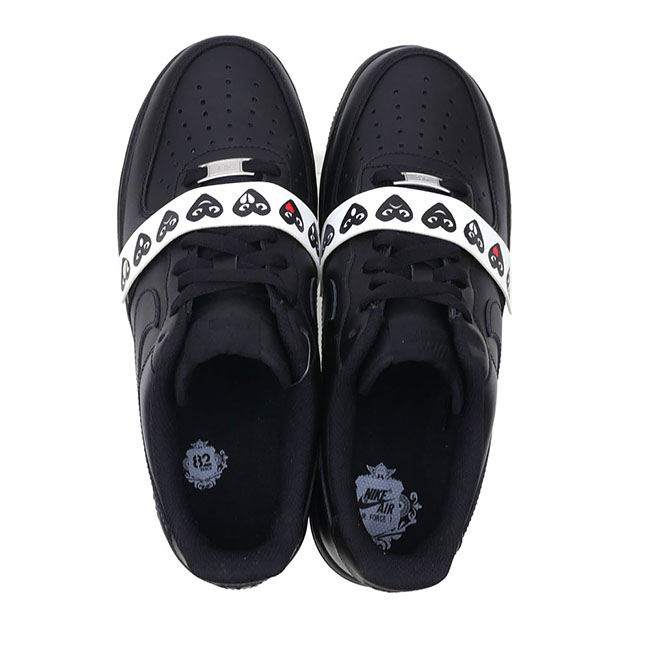 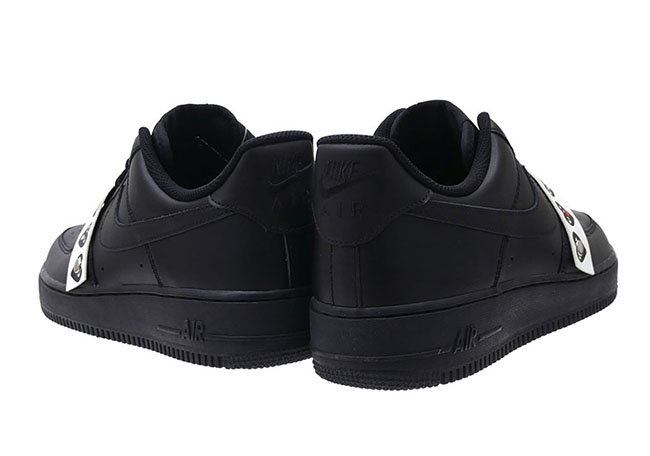 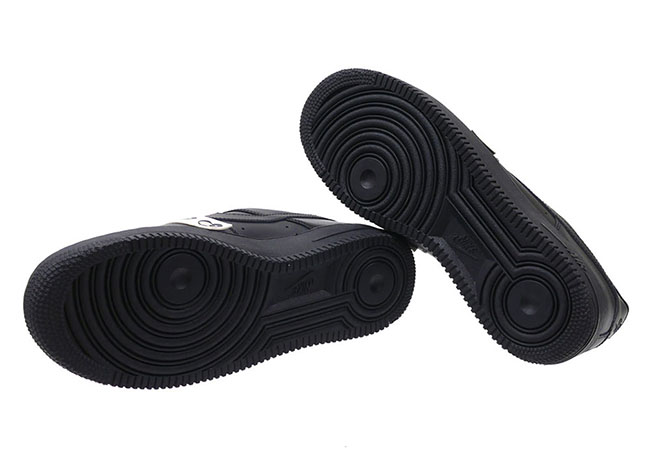 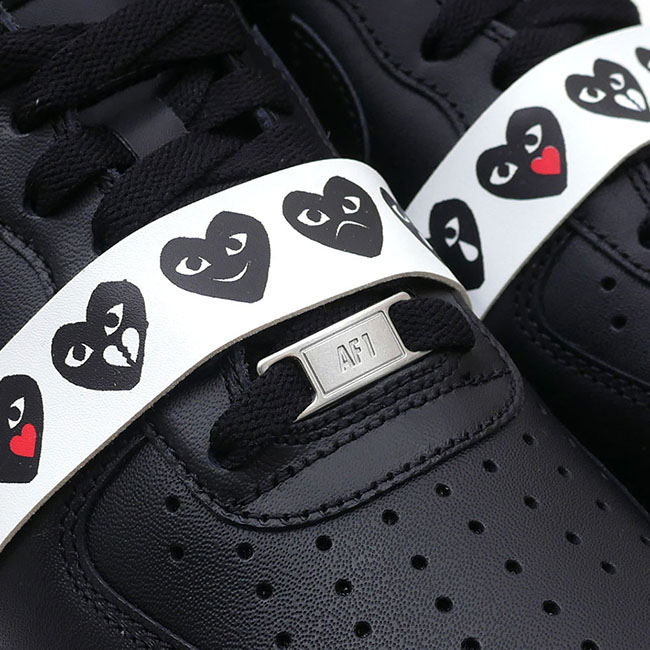 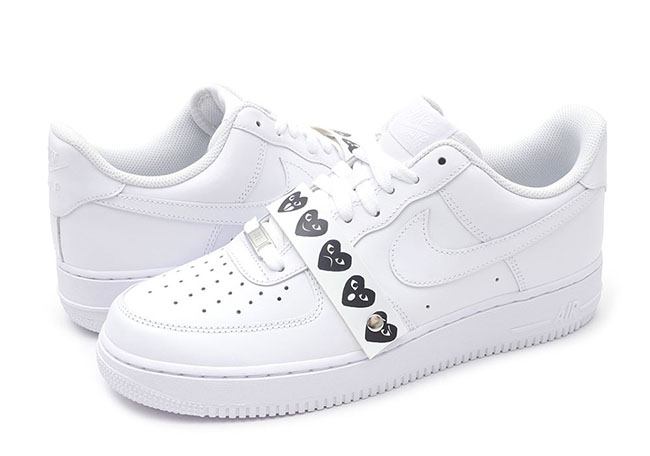 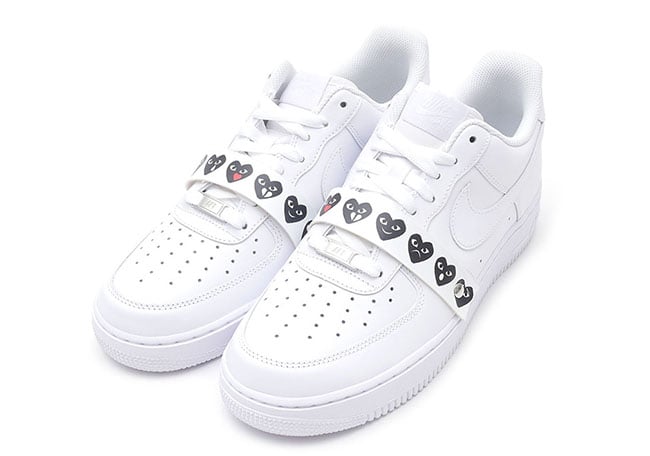 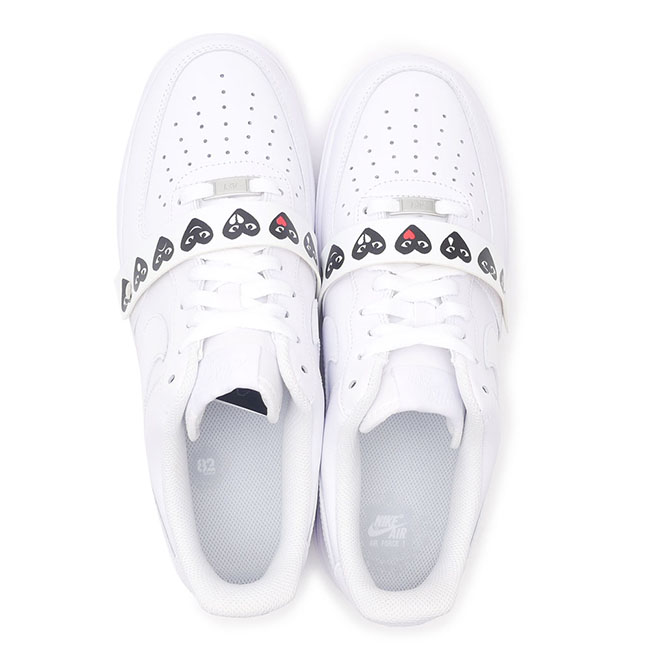 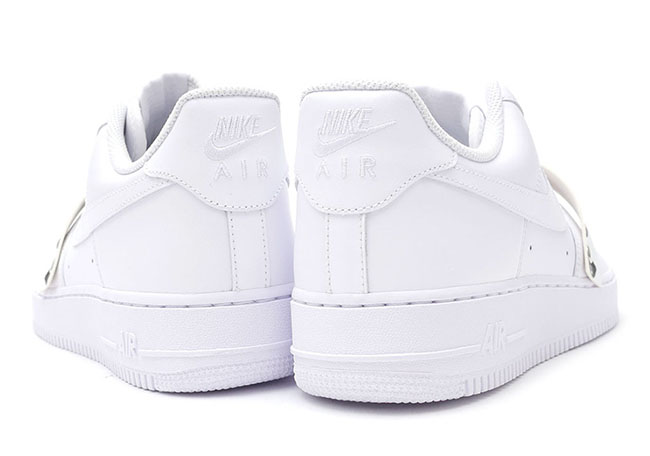 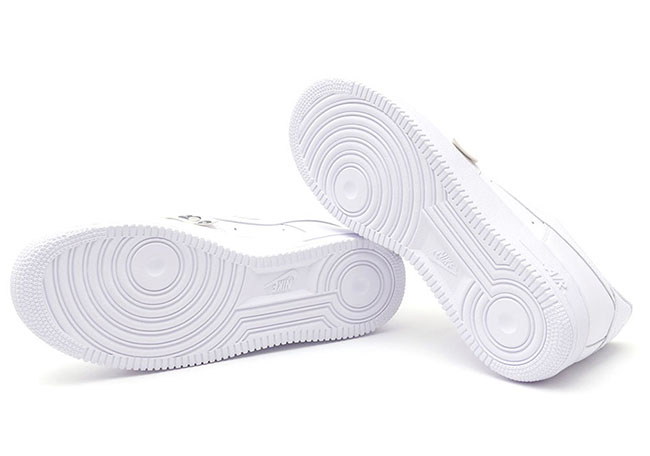 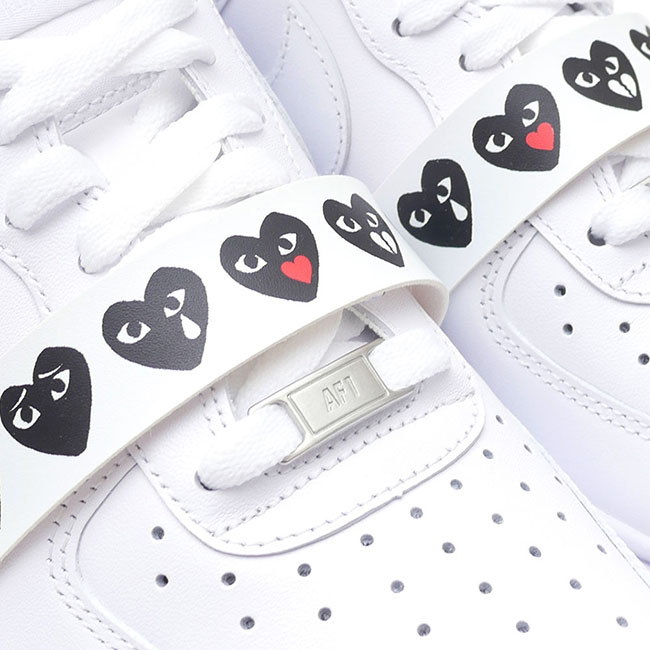