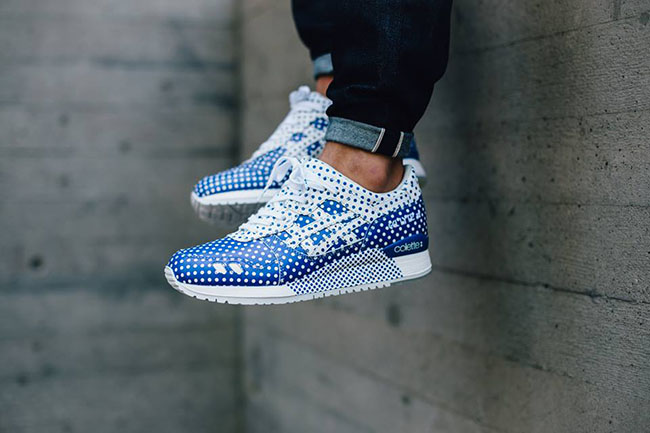 The colette x Asics Gel Lyte III Dotty initially released at colette’s store, but will now have a wider release.

Asics is continuing on with the 25th anniversary of the Gel Lyte III, but could colette be in on the festivities? The shop recently did a collaboration with Nike, and as we can tell they stay busy.

Sources are saying this is indeed a colette x Asics Gel Lyte III, which by the colors used it isn’t far off. As you can see wrapping the uppers is colette blue with white polka dots. The Asics logo, eyelets, around the heel and tongue will use white with blue polka dots. Towards the heel you can see the colette’s stamp of approval.

The pair being showed off now is said to be a sample, which means three things to us: 1. The shoes could be scrapped. 2. Something different could hit production. 3. We get exactly what we see in front of us.

The colette x Asics Gel Lyte III is confirmed to release and we have a launch date for June 27th, 2015 for €150 at colette. A worldwide release is unknown at this time but check back for more info.

Update: More retailers overseas will have the colette x Asics Gel Lyte III ‘Dotty’ on July 4th, 2015. One retailer that will have them available is Titolo. Check out more on feet images below. 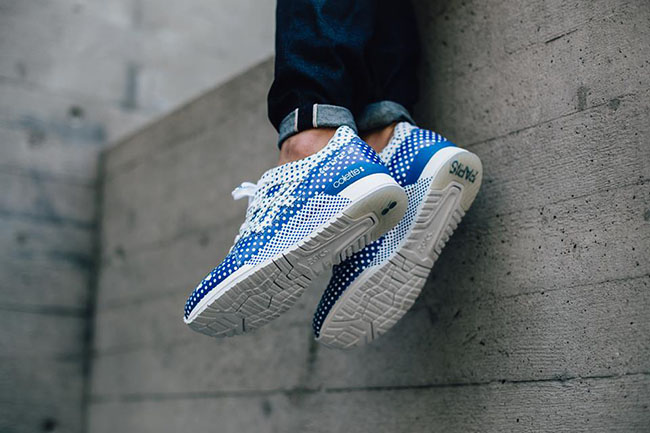 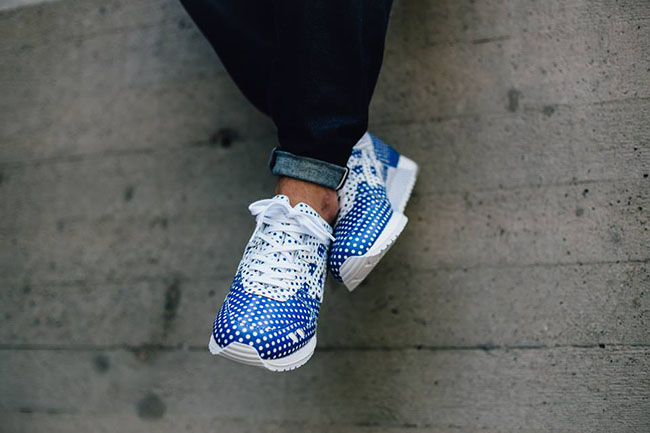 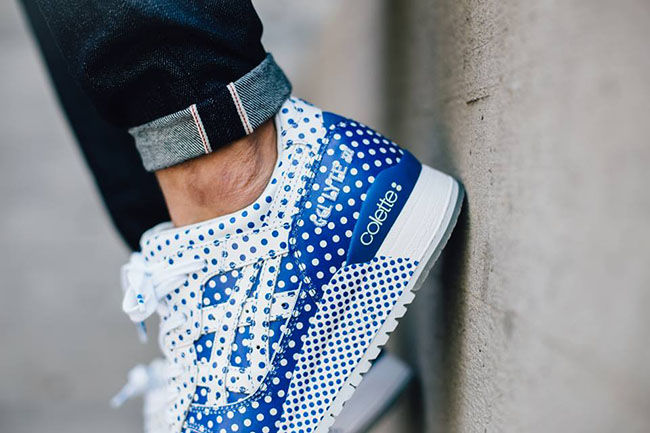 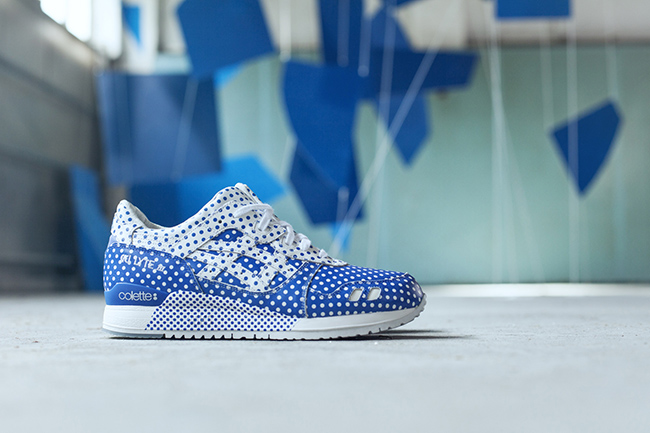 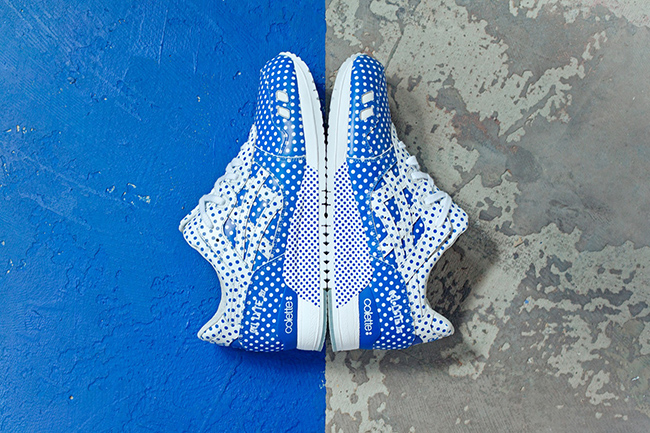 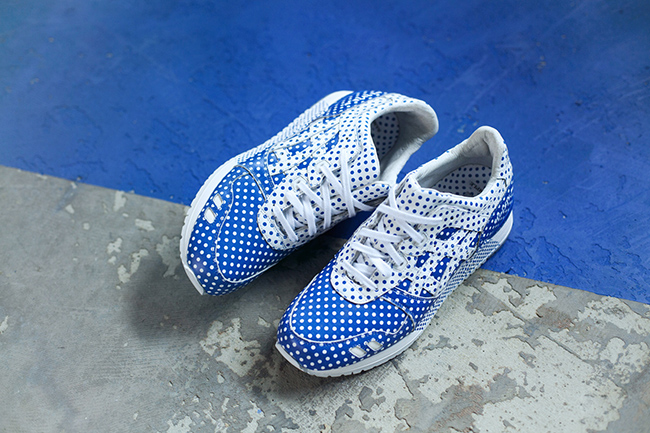 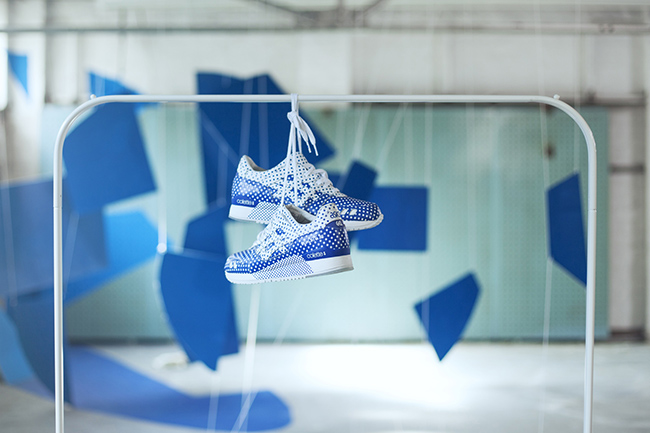 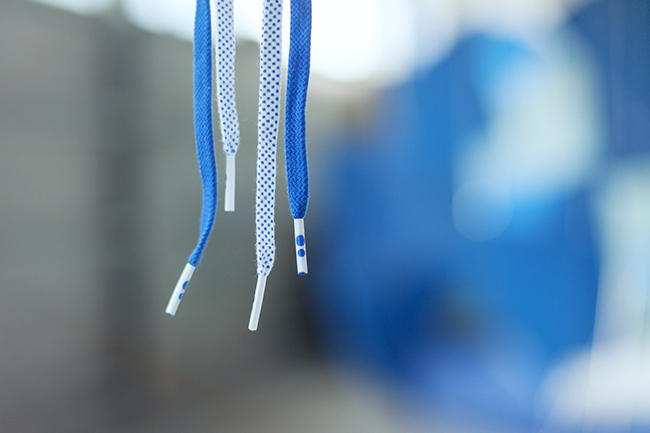 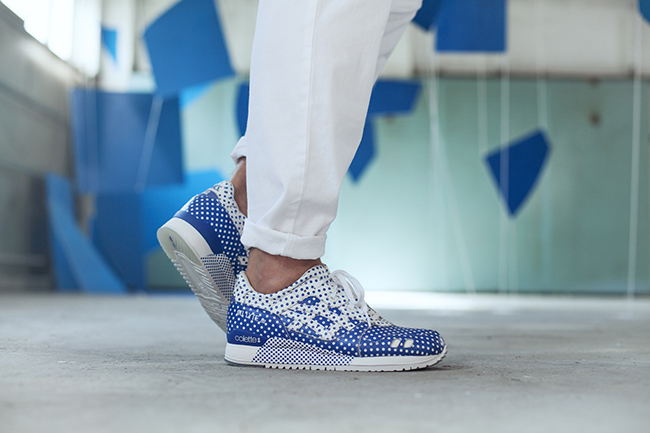 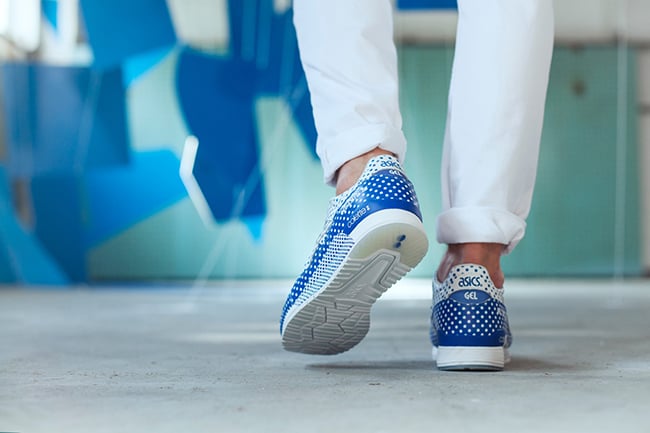