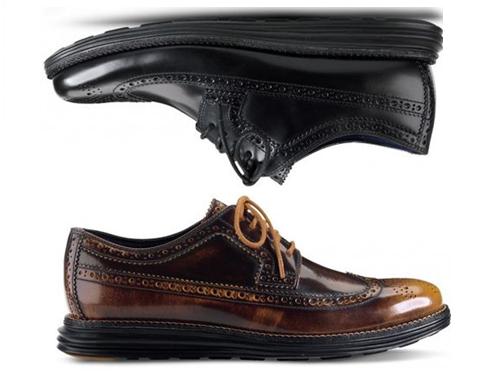 So, if Jay-Z and Justin Timberlake can wear suits and ties for no reason, who said that you couldn’t do the same in the Cole Haan LunarGrand?

For Fall 2013, this idea will be possible as Cole Haan will re-introduce their popular LunarGrand model in two colorways as part of their new Long Wingtip “Black Sole” pack. This two-shoe collection will come in your choice of black or brown. Both styles will work in brogue detailing along with the addition of an ultra-cushioned Lunarlon midsole in black. 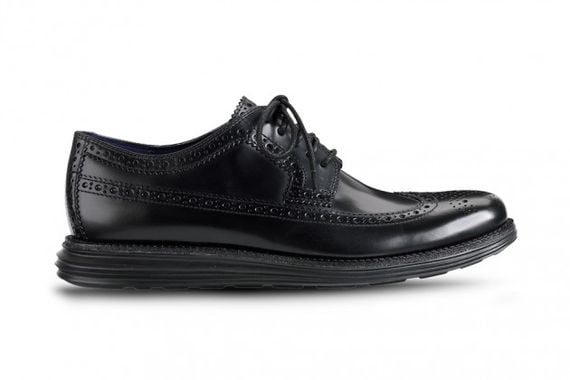 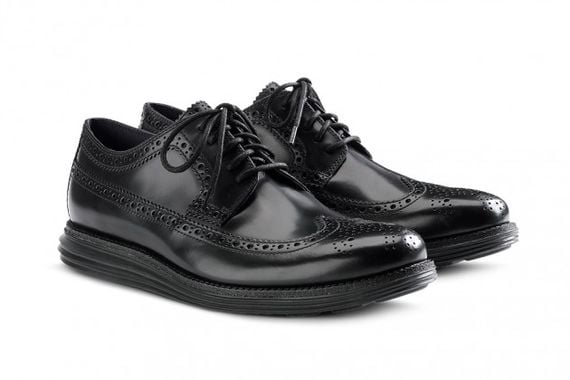 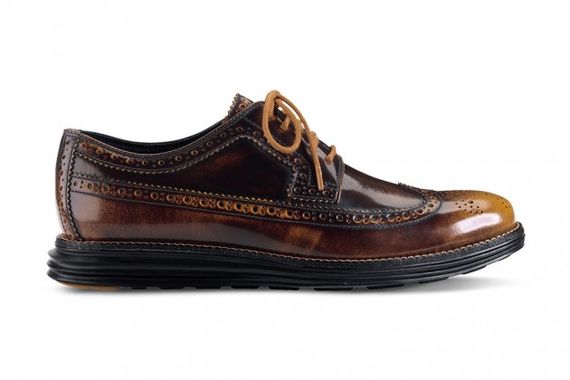 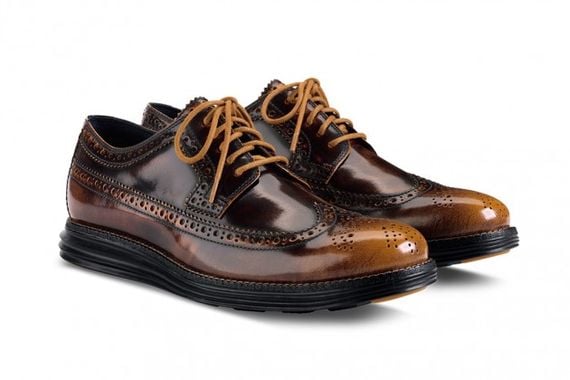