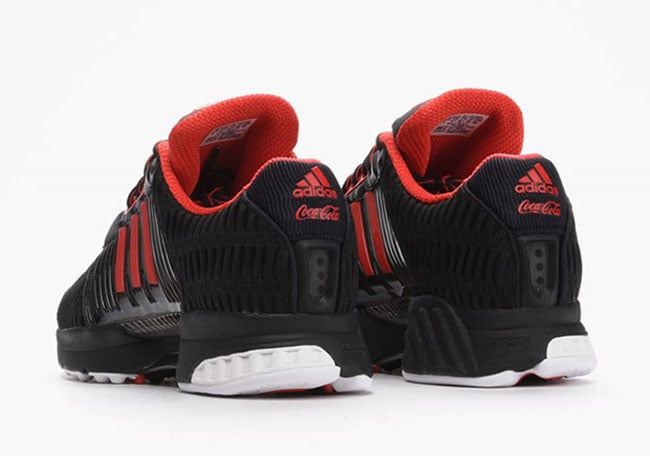 The Coca-Cola x adidas Climacool 1 is a collaboration that came out of nowhere, well for many of us. The two giants have touched base on the newly reintroduced Climacool 1 which in the end, is a perfect project.

The entire adidas Climacool 1 was assembled to replicate that infamous Coca-Cola bottles. As you can see, predominate Red flows through this pair matching the brands label. Gold is then used across the liner, branding and hinted through the laces. Other details include Coca-Cola’s branding on the heel and a Gold soccer ball with their logo on the insoles that pays tribute to adidas being dominate in the world of soccer.

The adidas Climacool 1 in collaboration with Coca-Cola is now starting to show up at adidas Originals retailers and you can currently grab them online from Sneaker Politics. Retail price is $120 and at the time of writing, only a few sizes are left. Get a closer look by scrolling below.

Update: Coca-Cola and adidas have teamed up once again for two new colorways on the adidas Climacool 1. This time around, one features a Black base with Red detailing while the second is dressed in Metallic Silver and Red. Both pairs will be available at adidas Originals retailers like Caliroots on June 2nd, 2016. 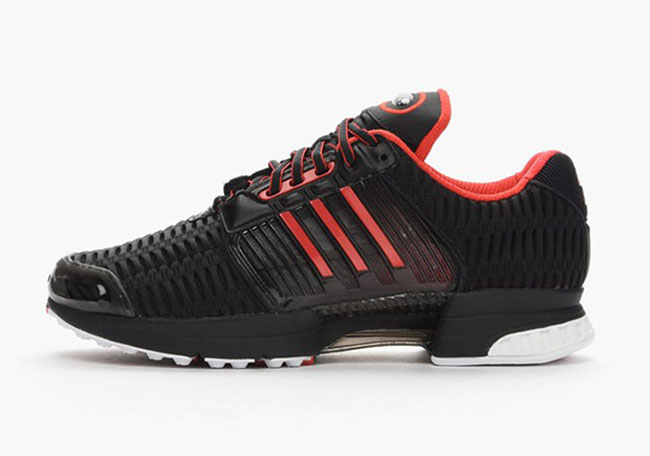 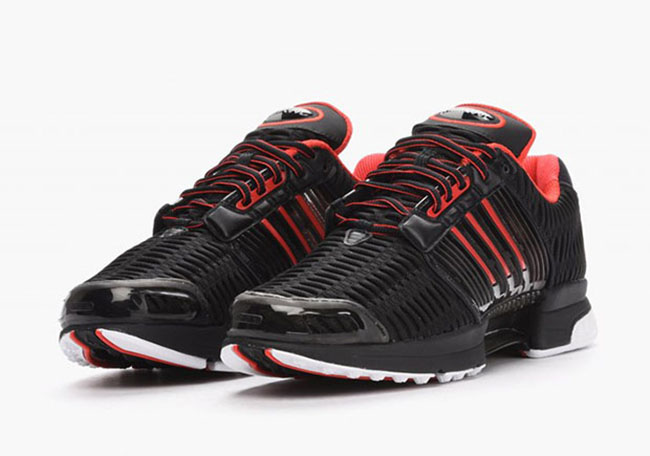 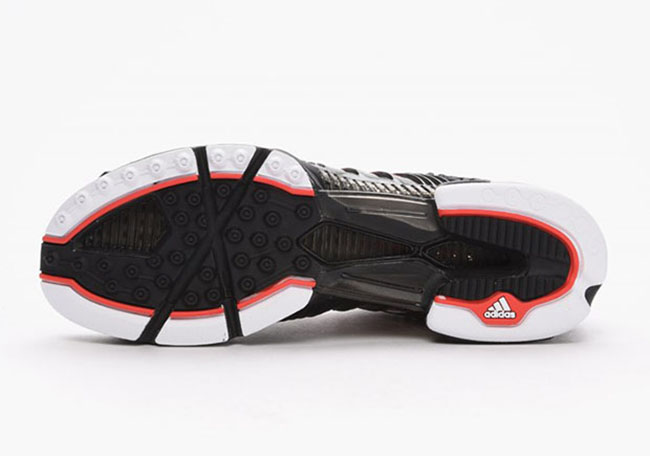 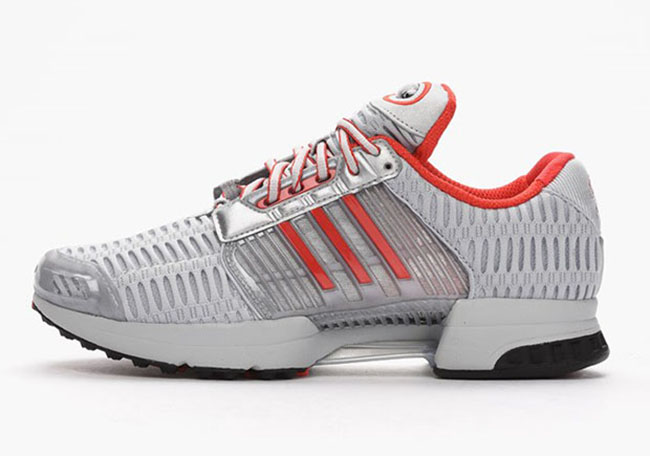 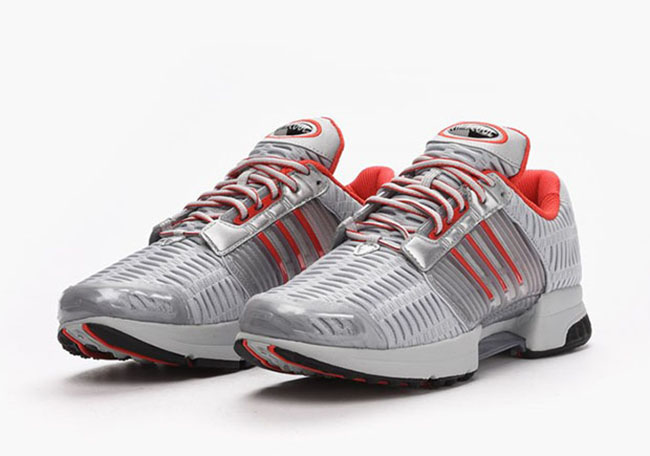 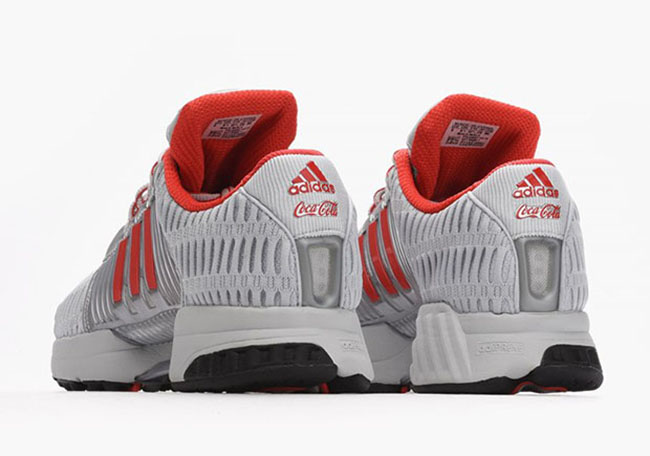 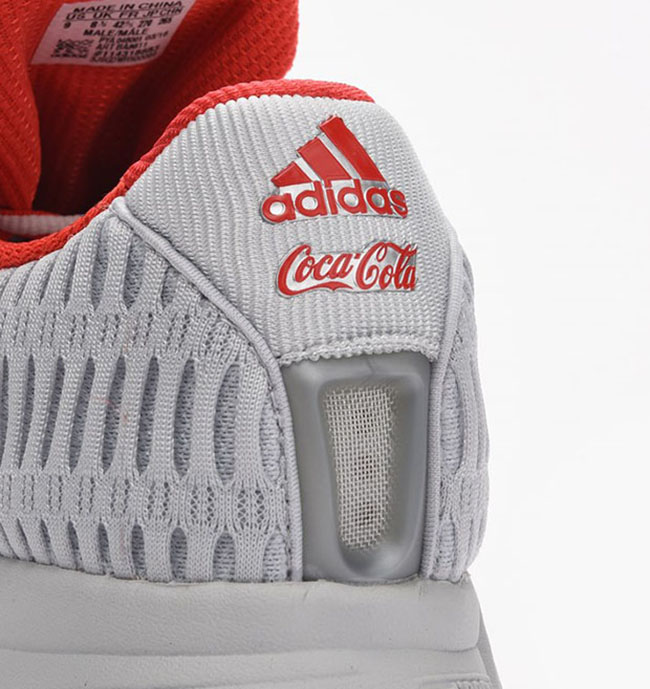 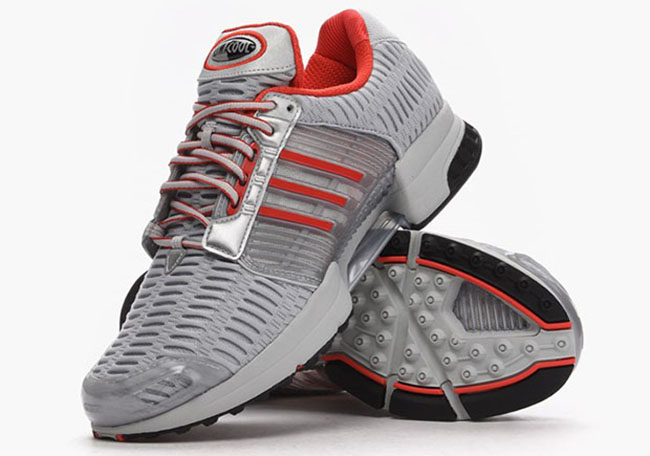 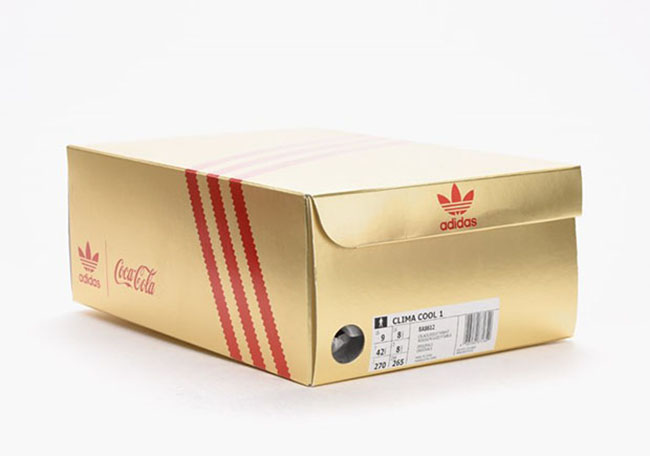 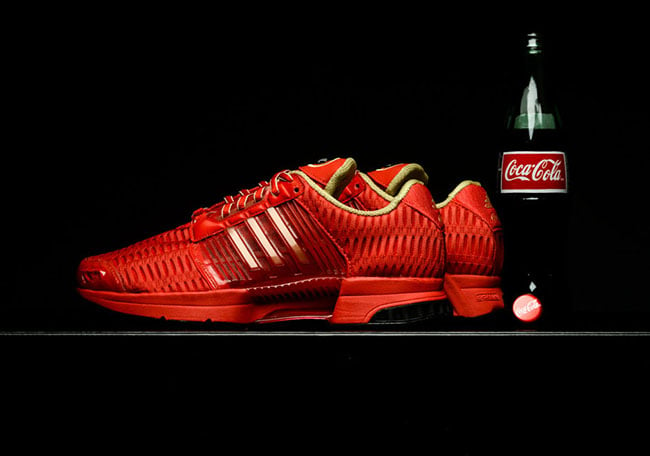 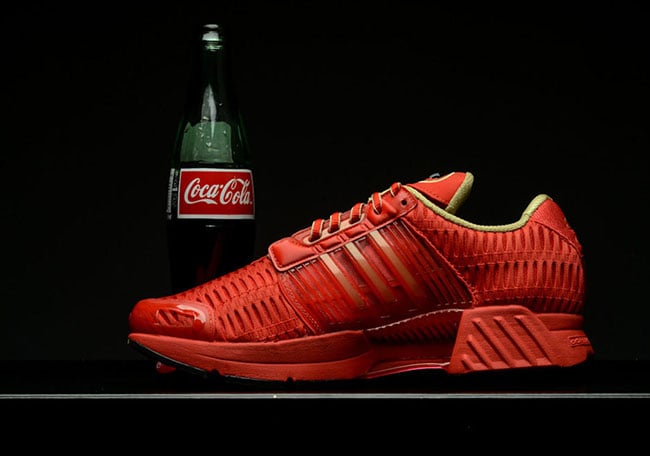 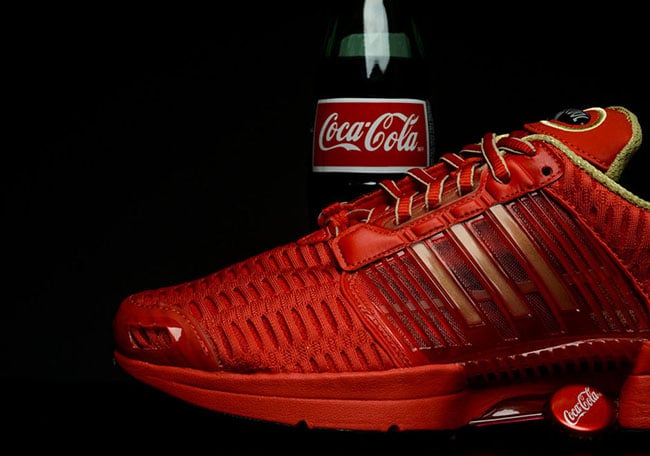 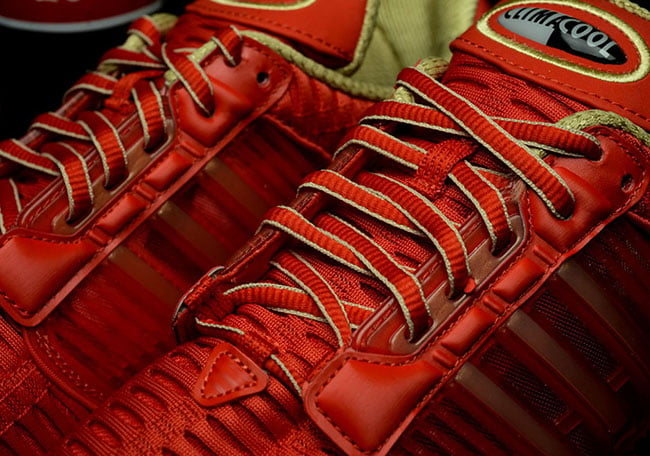 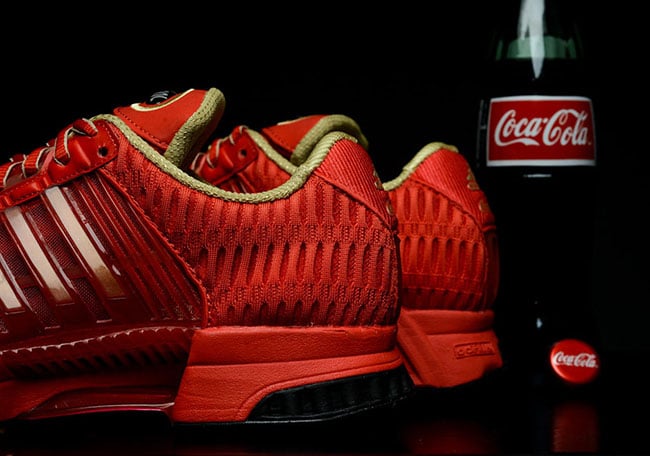 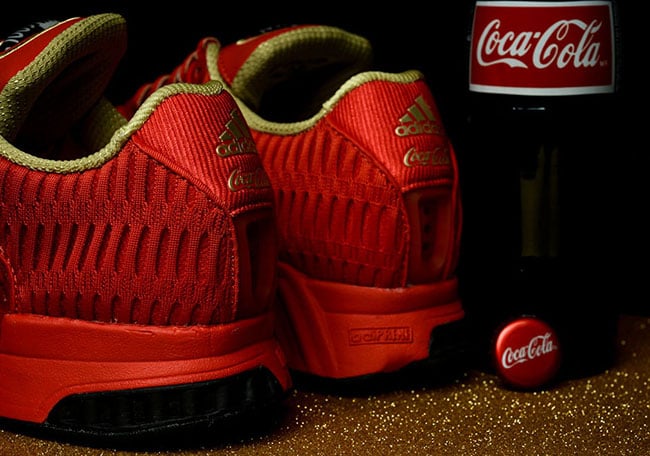 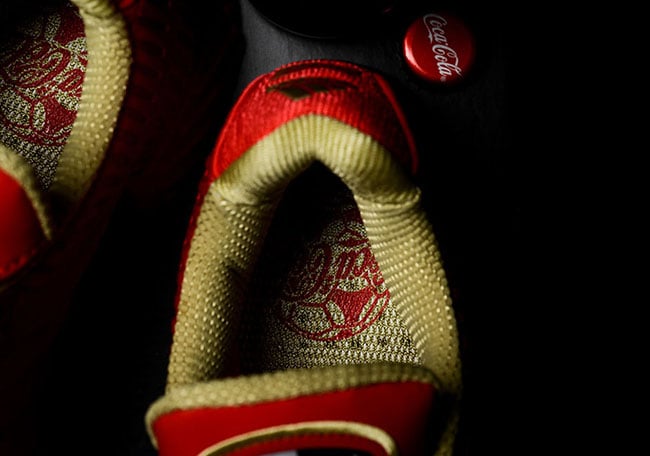