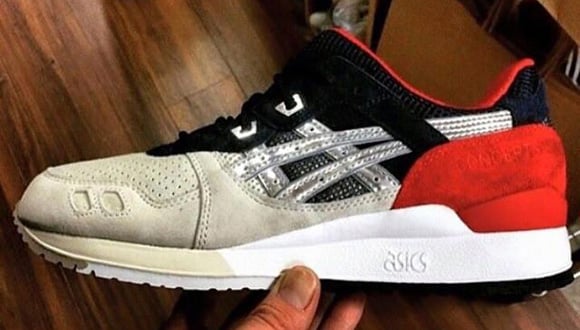 Boston shop CNCPTS aka Concepts has joined forces with Asics to celebrate the 25th anniversary of the Gel Lyte III while naming the shoe appropriately. For those that are anxious to snatch a pair, we now know the release date.

The CNCPTS x Asics Gel Lyte III 25th Anniversary has an Olympic feel to them by using white around the toe box which is then followed up with metallic gold and metallic silver on the Asics branding. The sides and liner will use red while the tongue and around the eyelets use dark blue.

Releasing on April 25th 2015, a Saturday at select Asics retailers including Concepts. 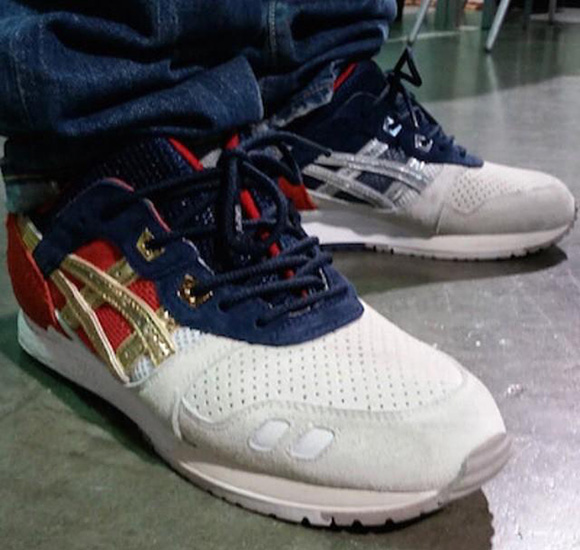