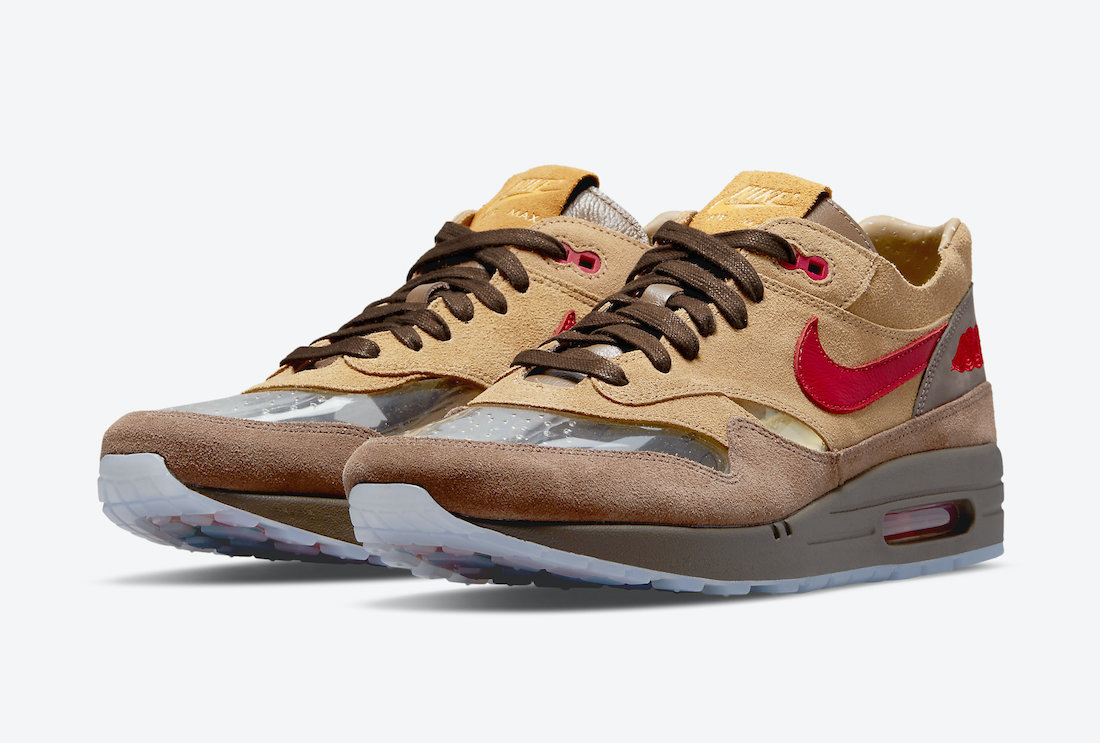 The classic ‘Kiss of Death’ Air Max 1 returned in February 2021, with a wider release set to take place soon. However, Clot’s Edison Chen shared a preview of a tea-inspired Air Max 1 collaboration.

Currently, specific details on this Clot x Nike Air Max 1 has yet to be announced. So far, we have only seen a dark photo and a preview of the pair on-feet via Edison Chen. As we can somewhat see, this pair resembles the ‘Kiss of Death’ with a see-through toe and suede on the panels. Also, the pair has Brown and Red shades on the Swoosh logo. Furthermore, Chen shared the following message on his Instagram: “After reflexology usually comes tea.” Connecting to the pair, we once again have the reflexology chart on the outsoles.

The tea-inspired Clot x Nike Air Max 1 ‘K.O.D. CHA’ will release on March 27th. The retail price is $140. As soon as we have more information, we will make sure to update you.

Update (5/18): After dropping in March, Clot announces that the ‘K.O.D. CHA’ Air Max 1 collaboration will release on May 21st exclusively at Juicestore.com. 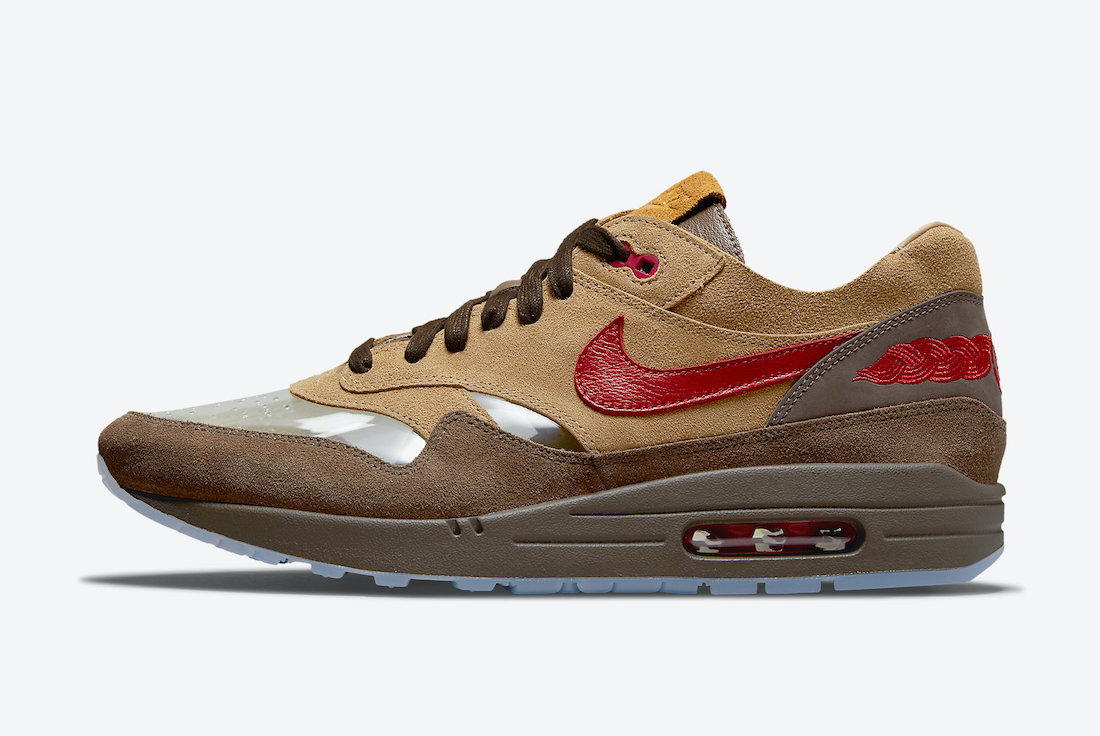 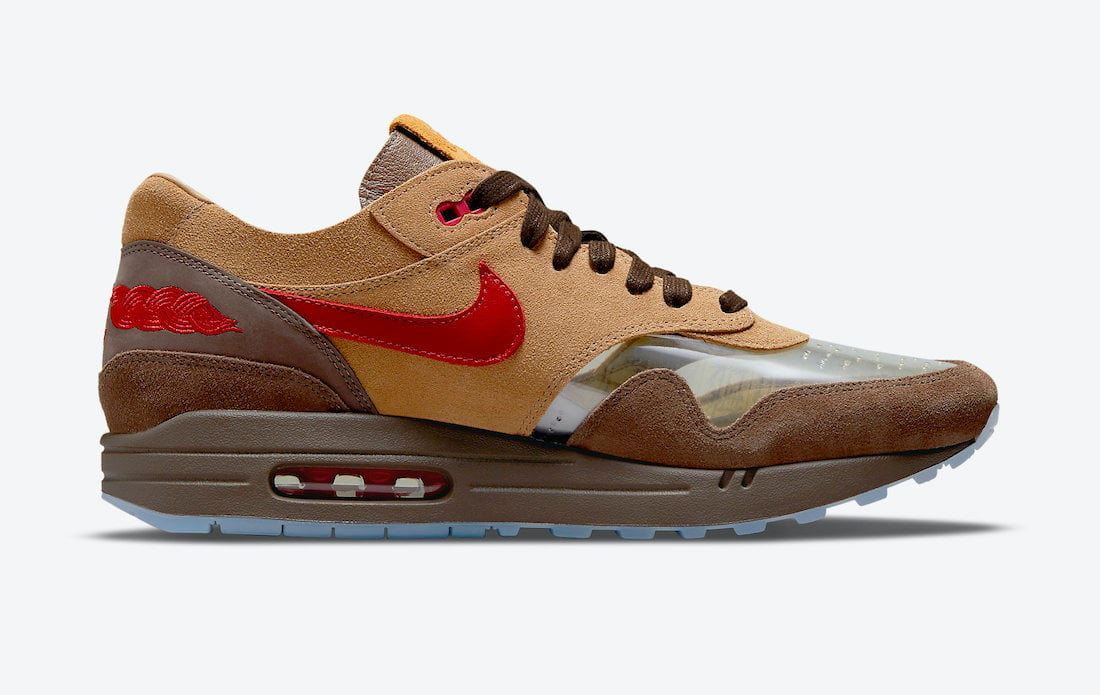 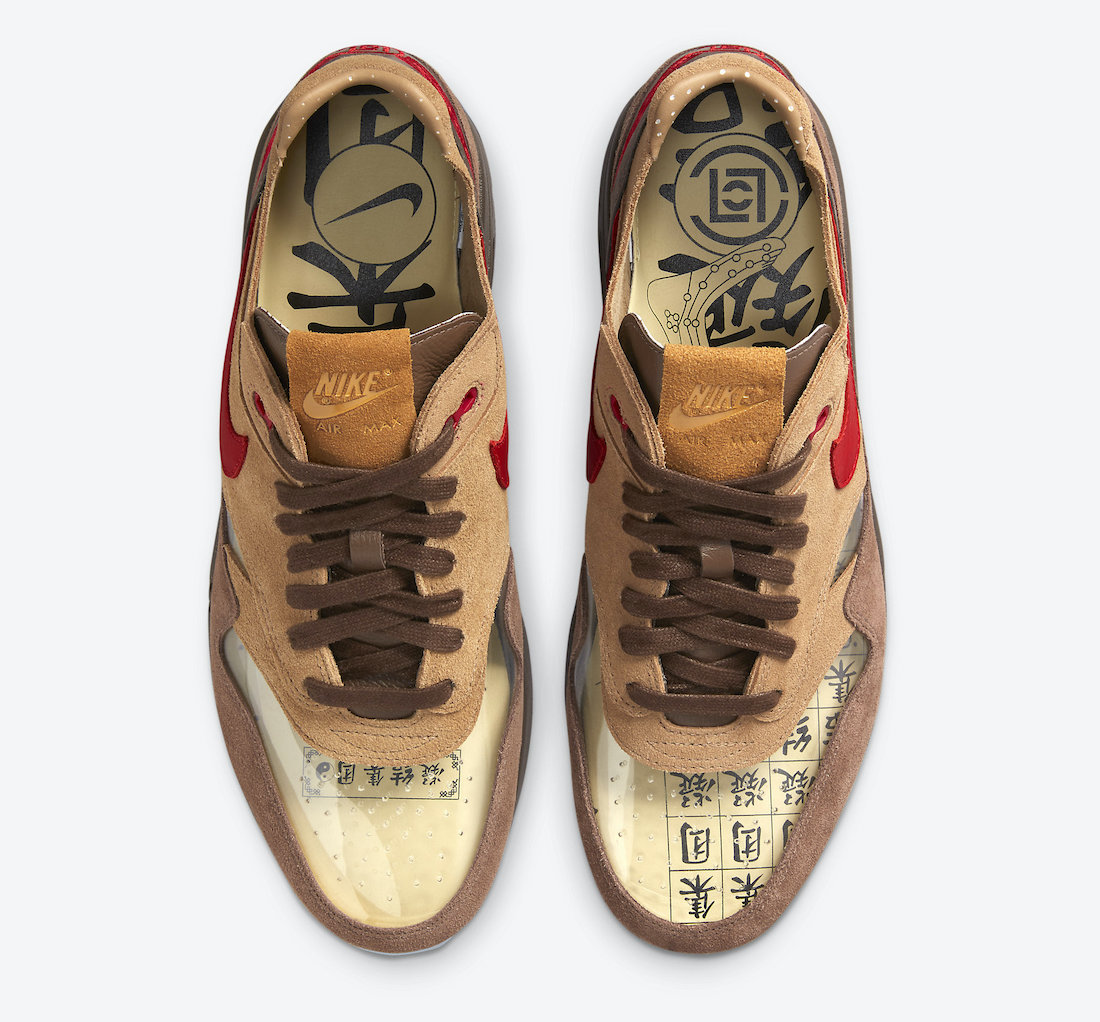 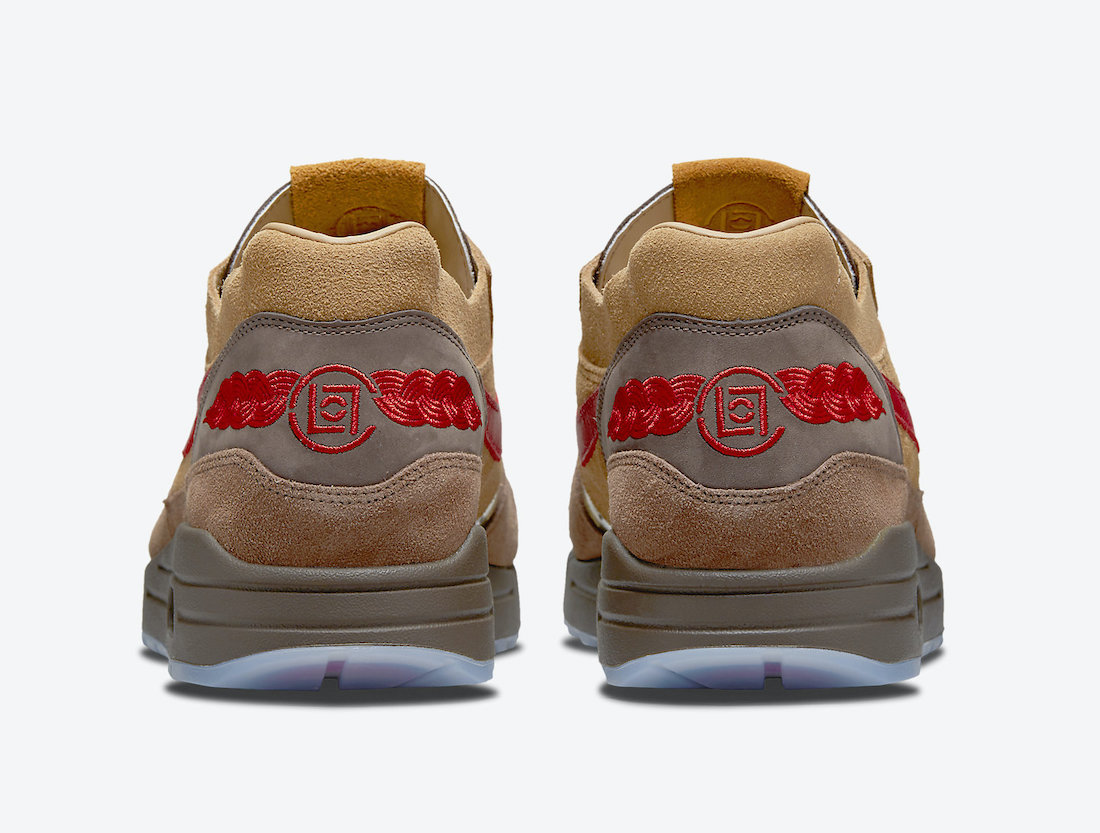 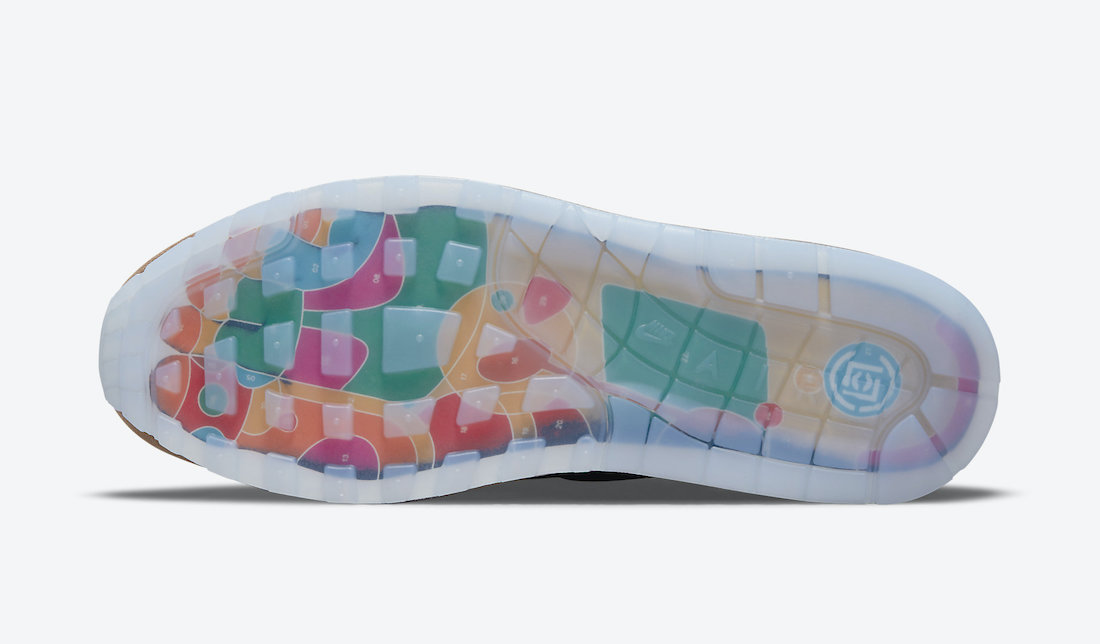 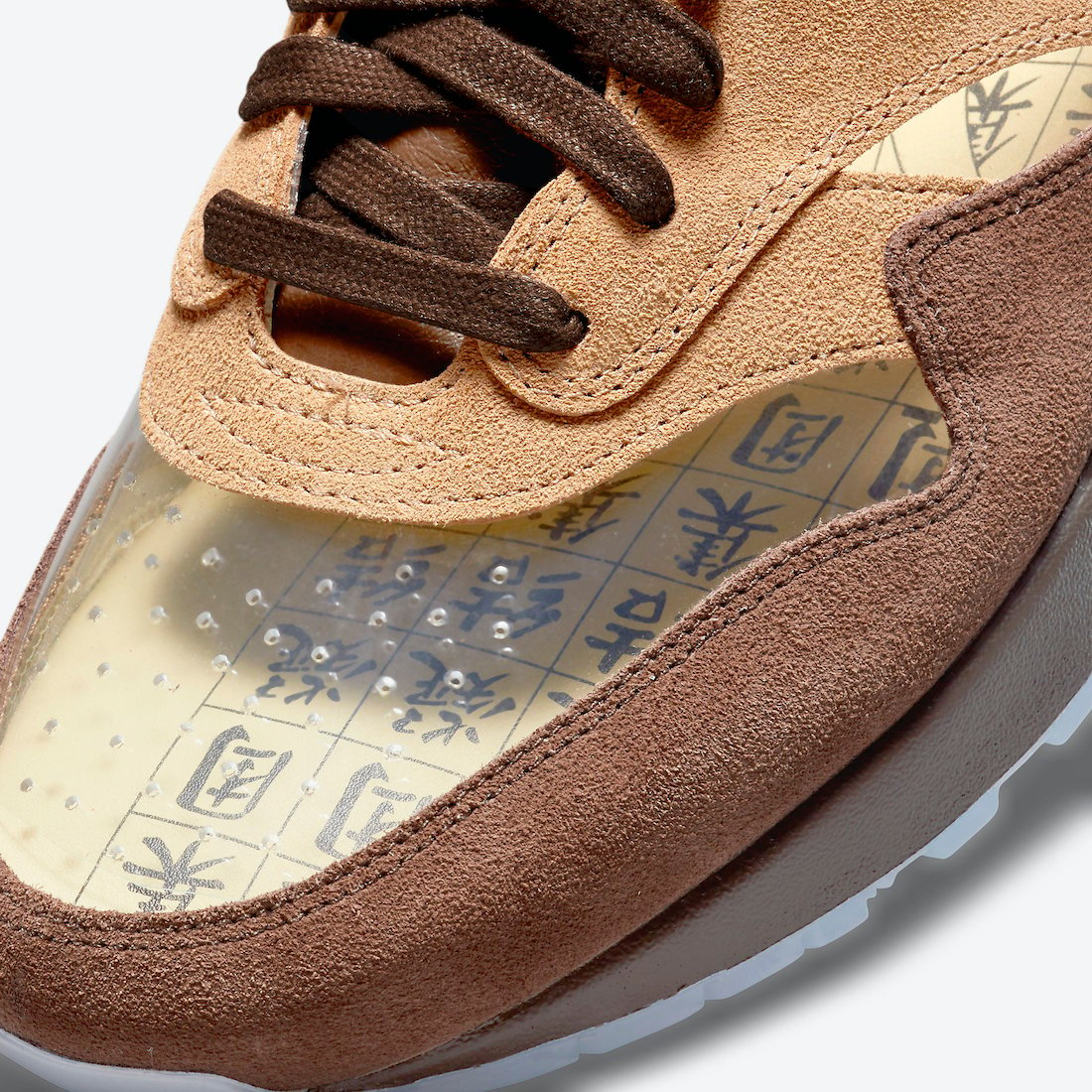 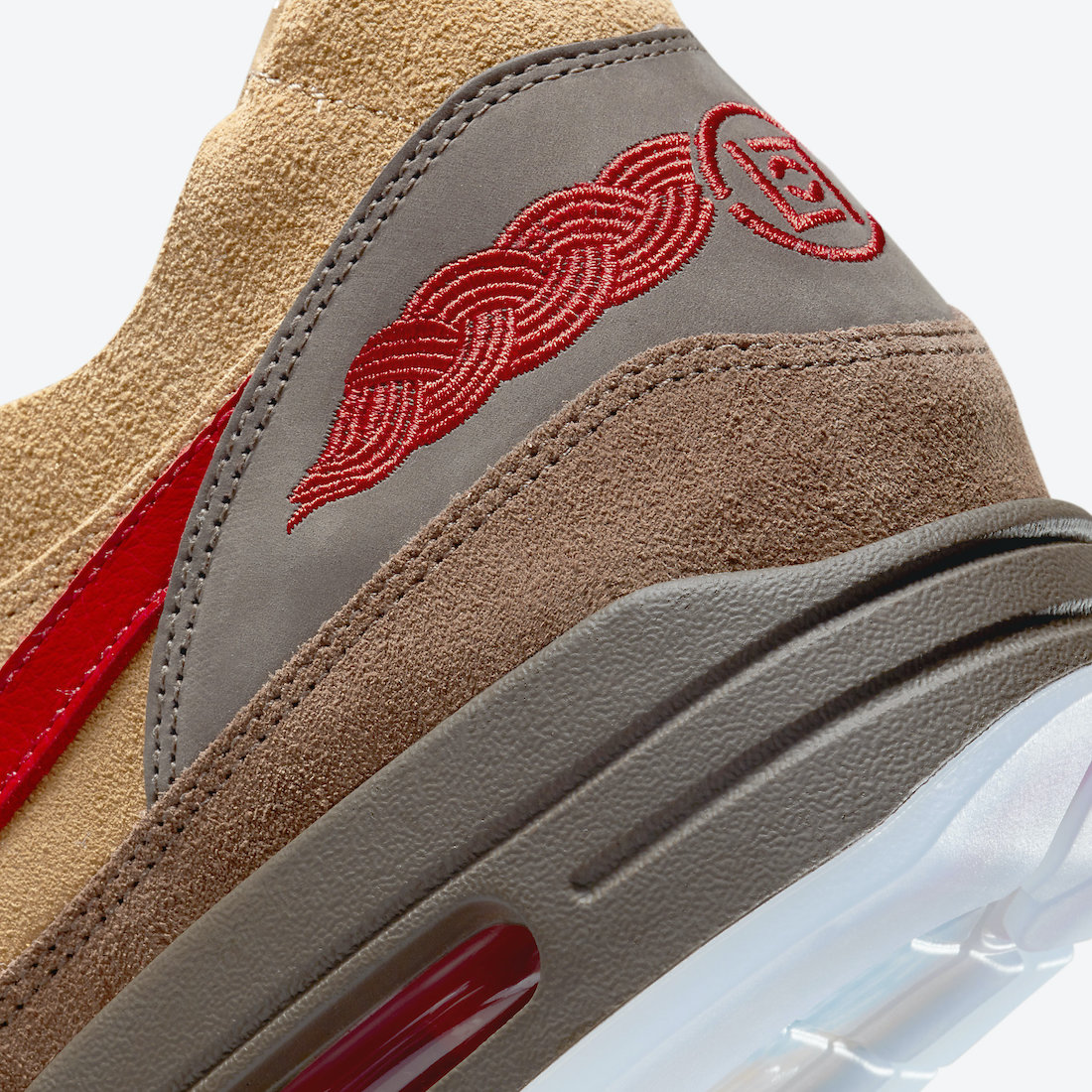 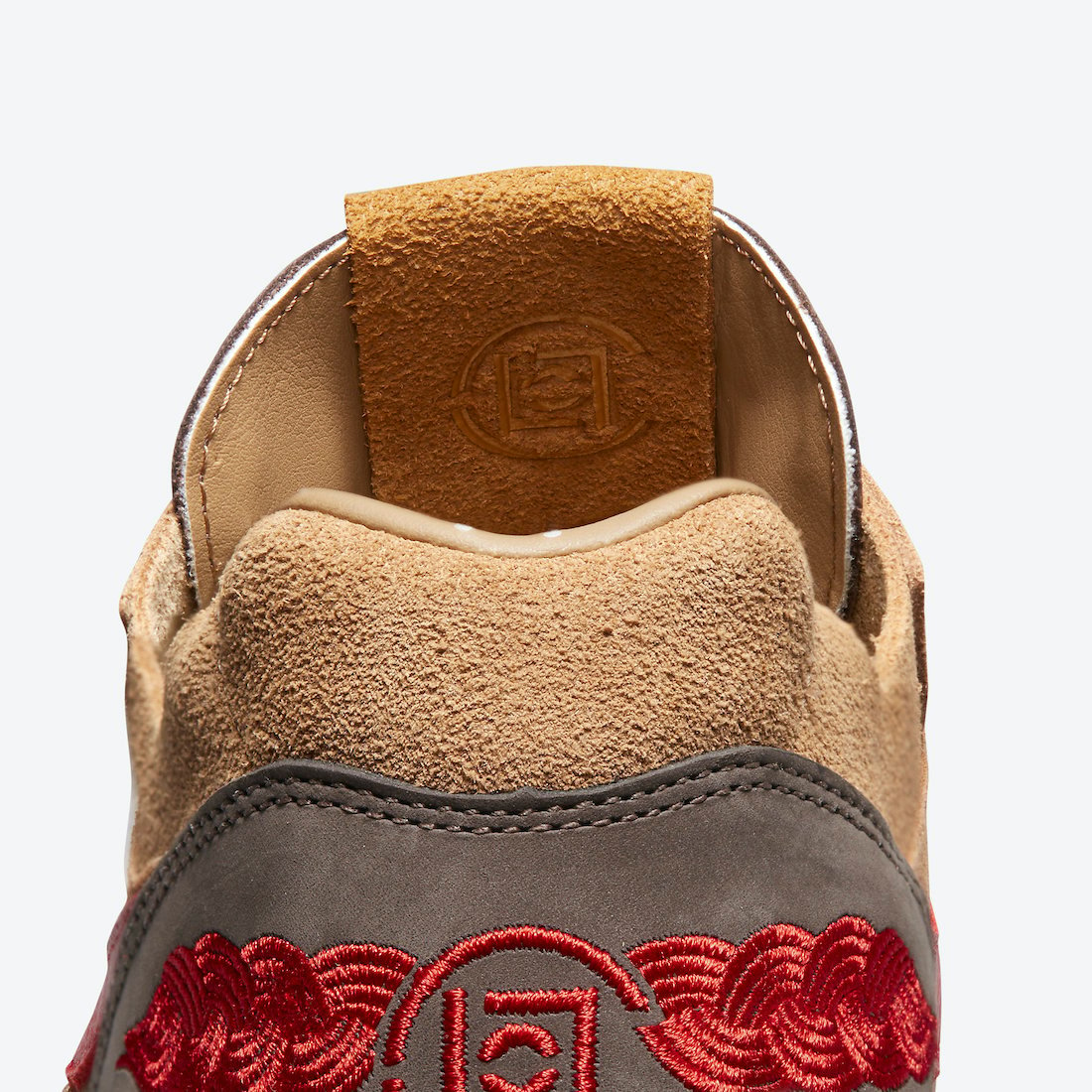 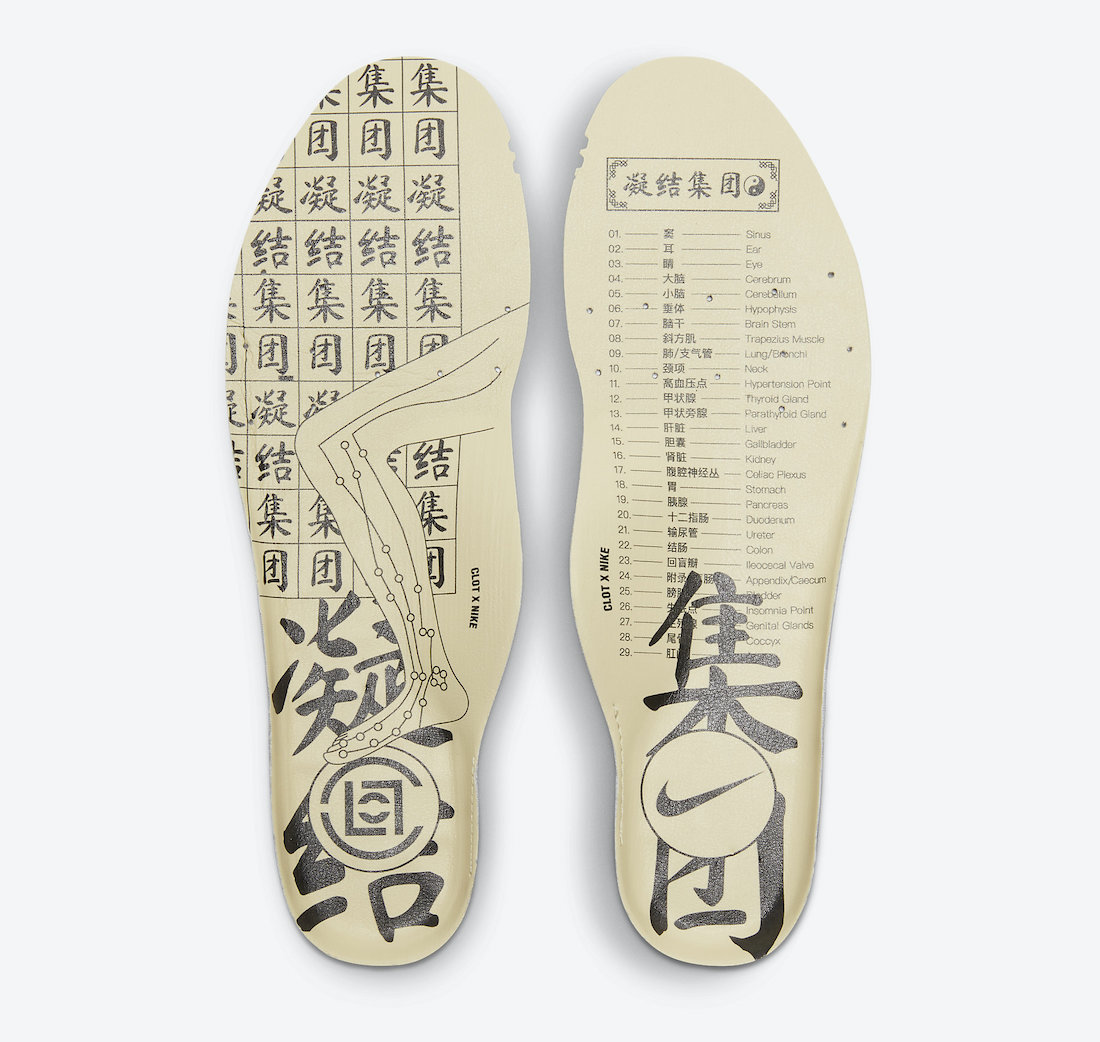 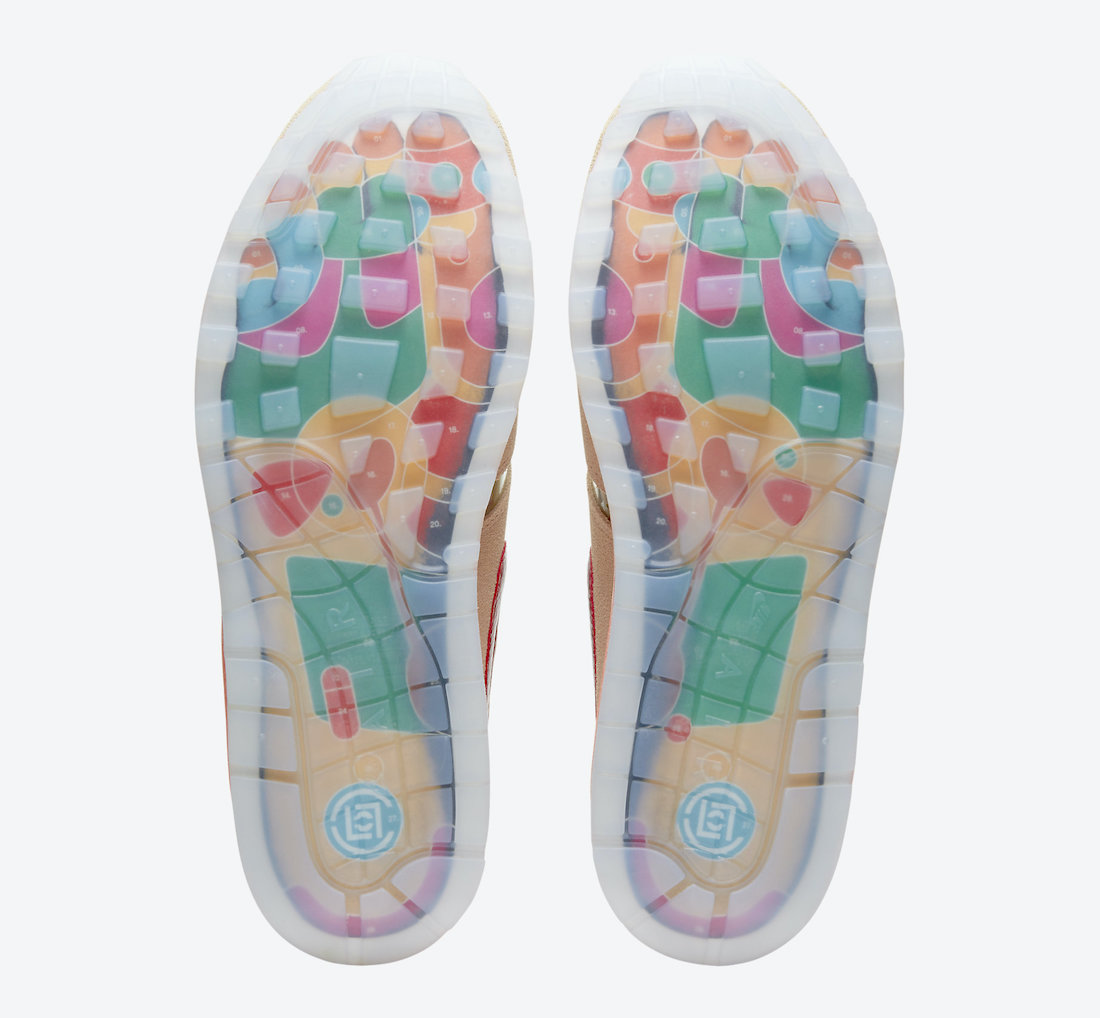 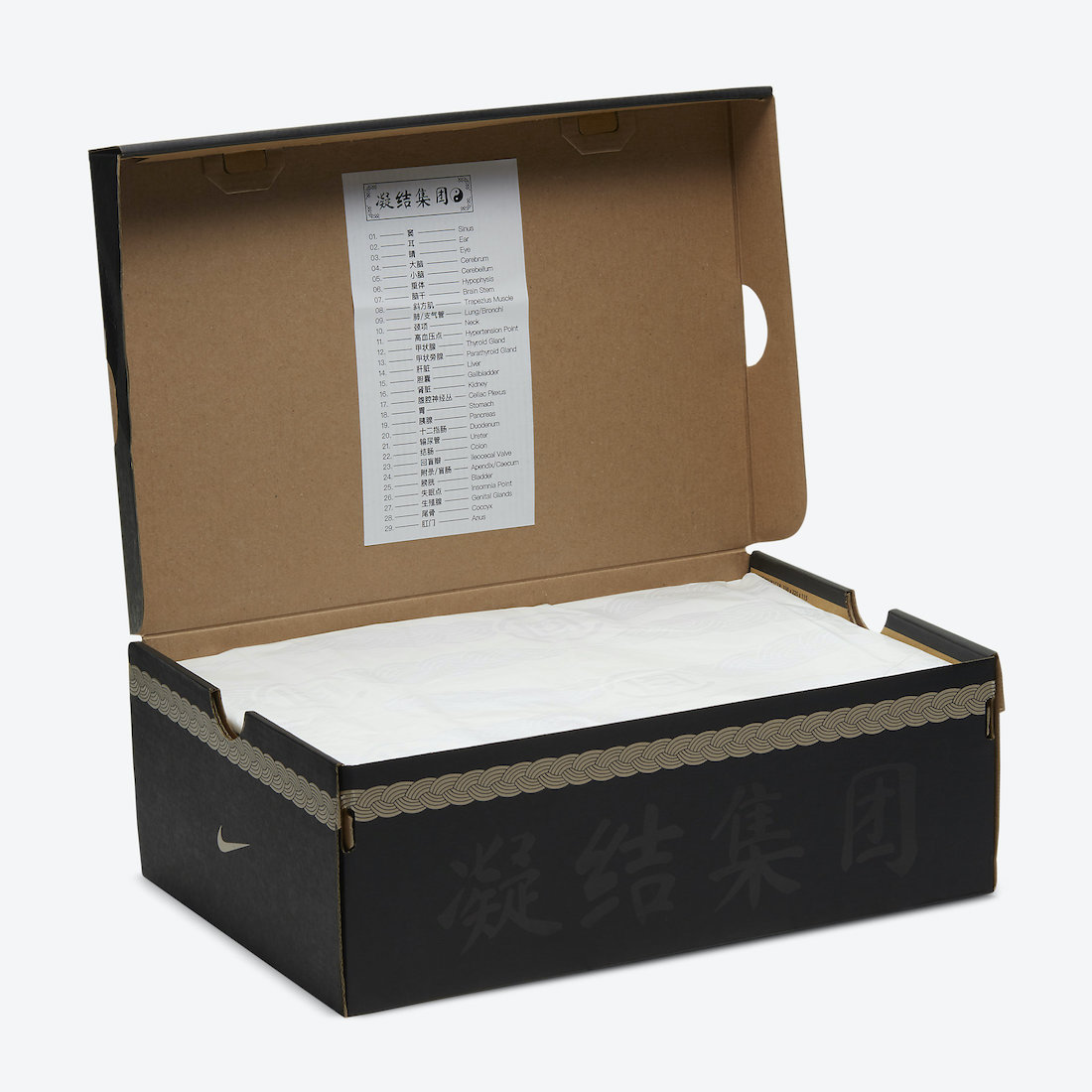 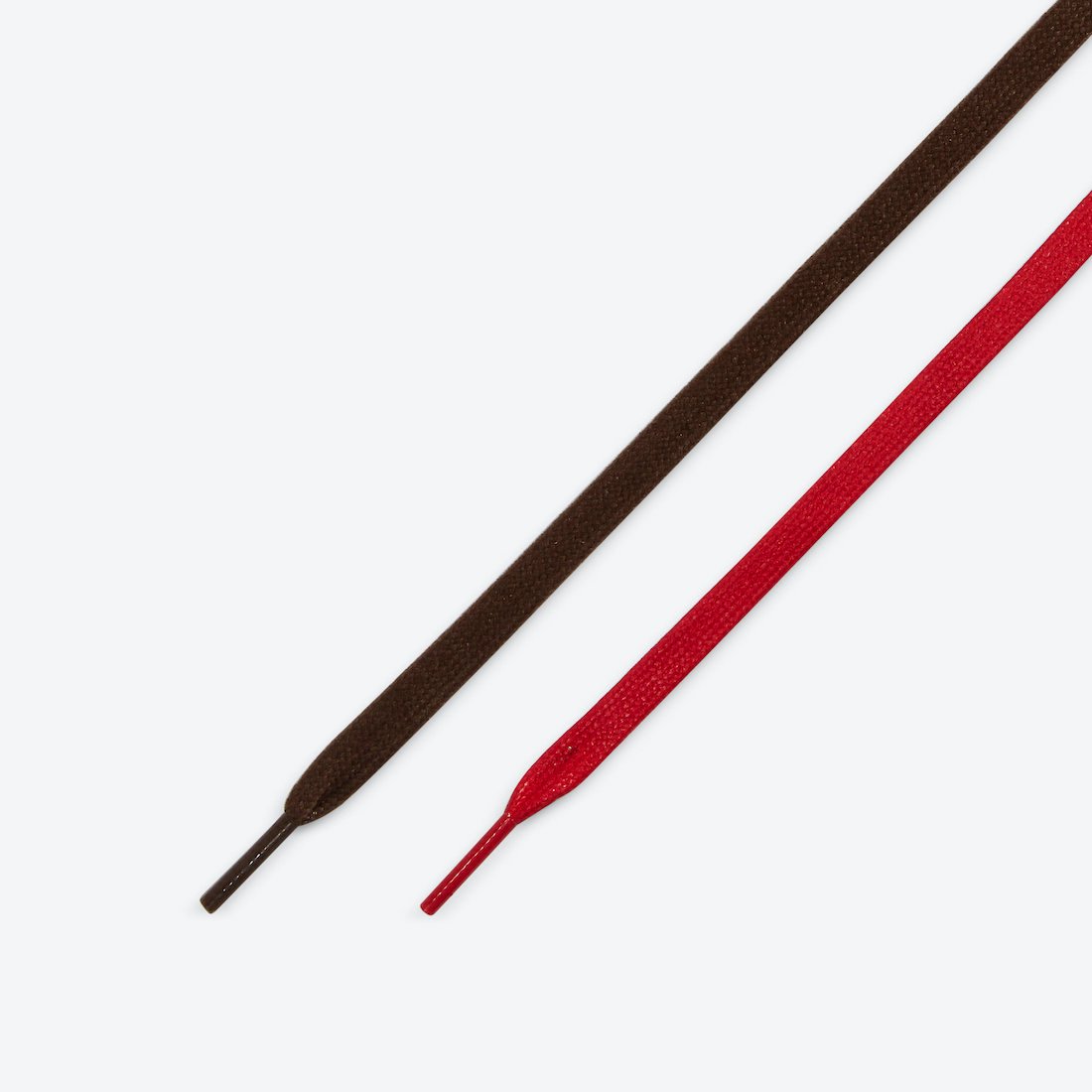 Inspired by the art and practice of drinking tea, the colors are an ode to the different varieties of Chinese tea. Hugely influential and often a daily practice in Chinese life, tea is considered one of the “seven necessities of Chinese life” and has helped disseminate Chinese culture to the world. Similar to CLOT’s mission to Bridge the East and the West, the “CHA” colorway is a continuation of the “K.O.D.” legacy inspired by the past and brought to the present while highlighting CLOT’s Chinese roots.

The shoe features the same updated construction as the CLOT x Nike Air Max 1 “K.O.D.” with a brand-new perforated toe cap. The silhouette remains the same as the original release in 2006, with a deconstructed style and mix of materials including suede, leather, and ostrich. The shoe features a Rocky Tan upper mixed with Sport Red on the Swoosh, CLOT-branding on the heel, and lace eyelet detailing. Medium Brown is used on the midsole and upper panels. Finishing off is the same translucent outsole, with Chinese pressure points graphics as seen on the CLOT x Nike Air Max 1 “K.O.D.” 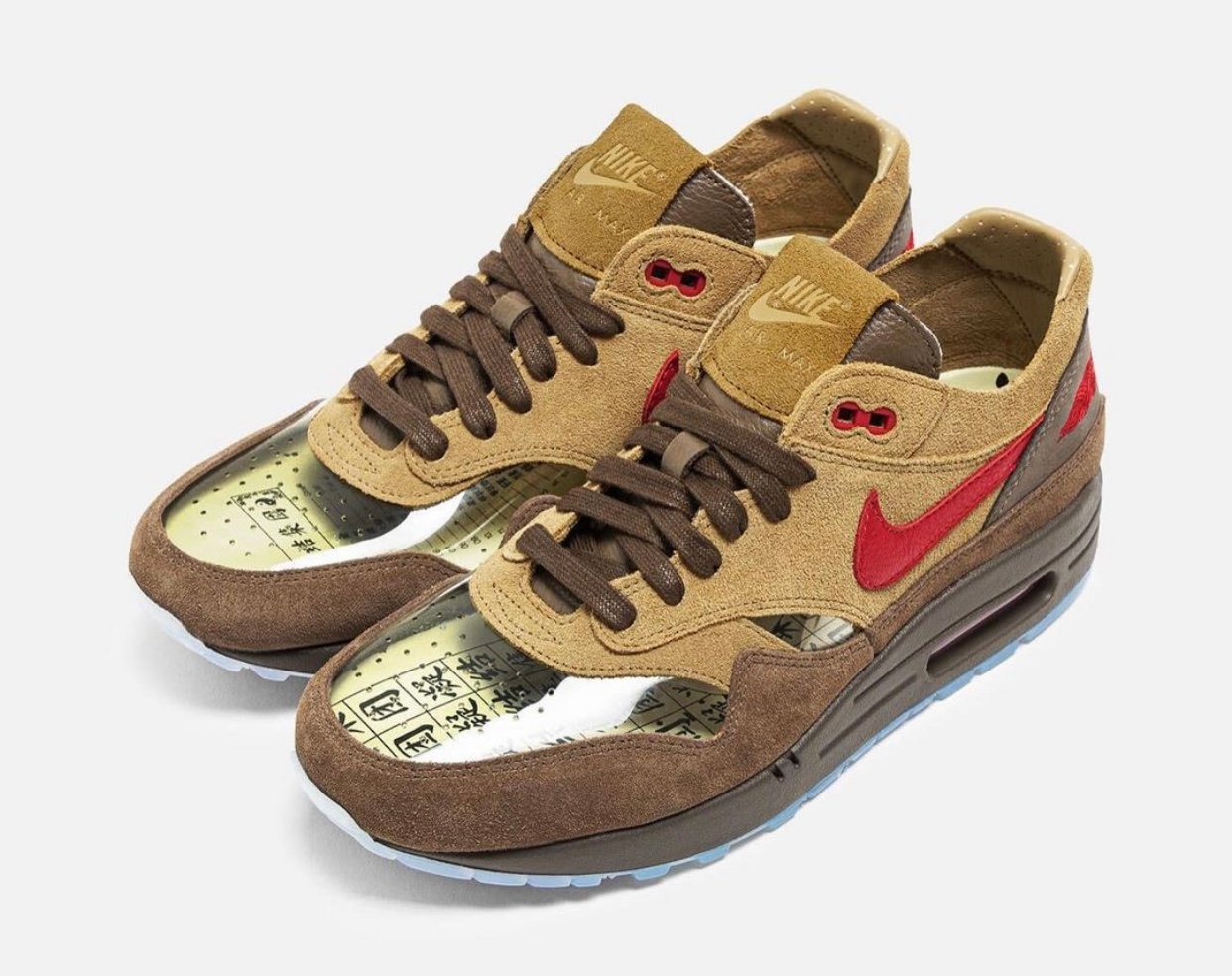 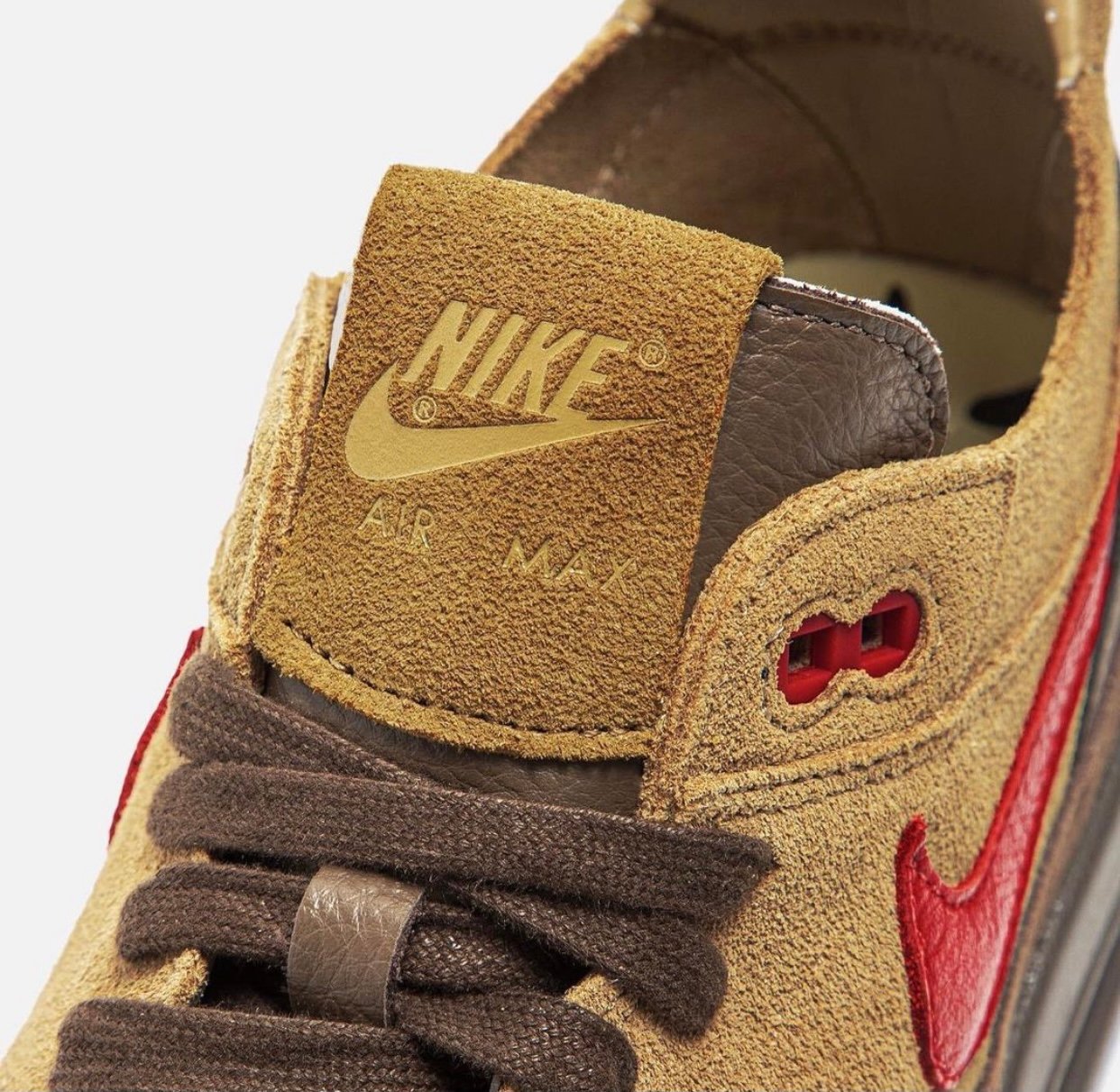 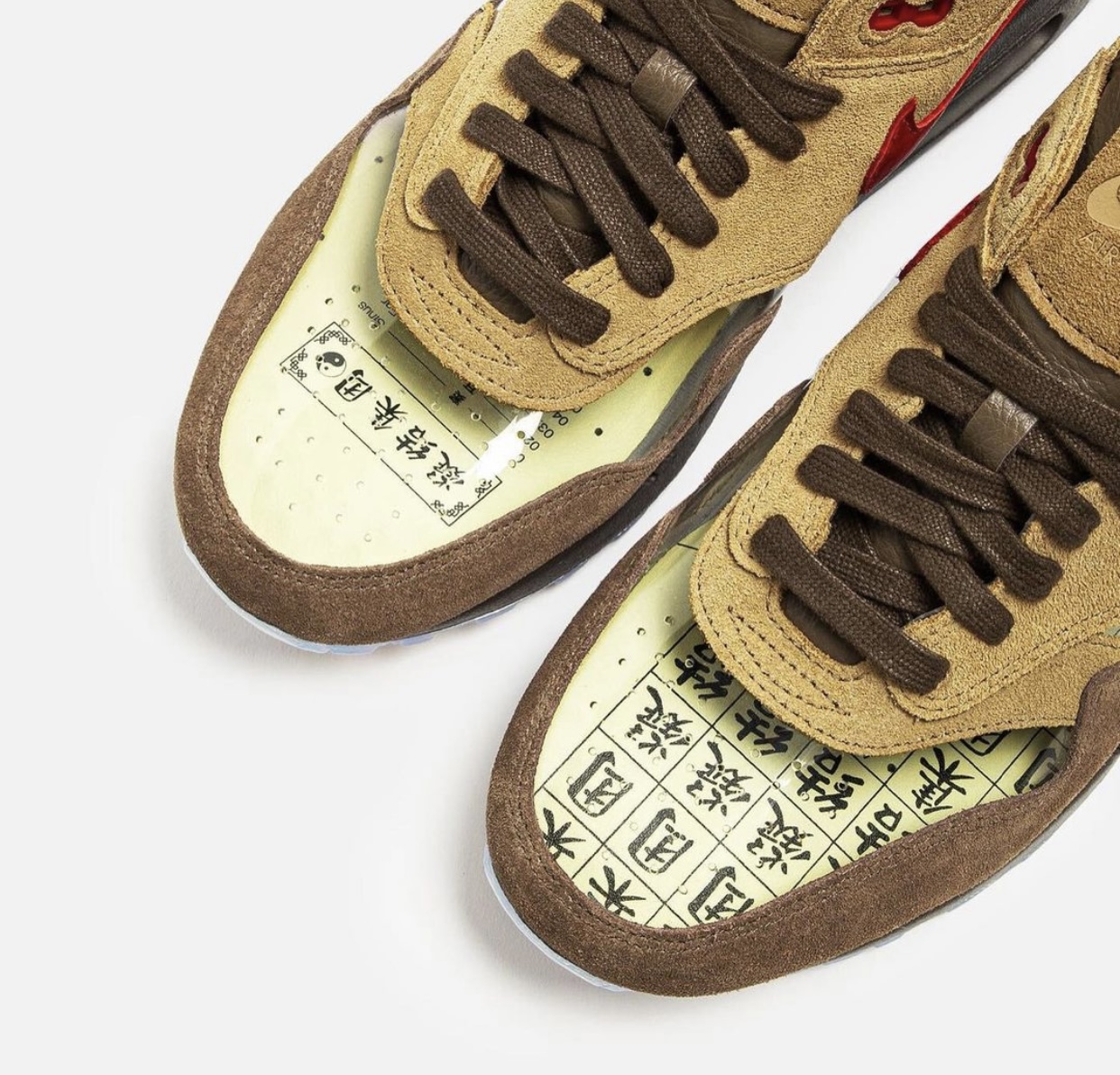 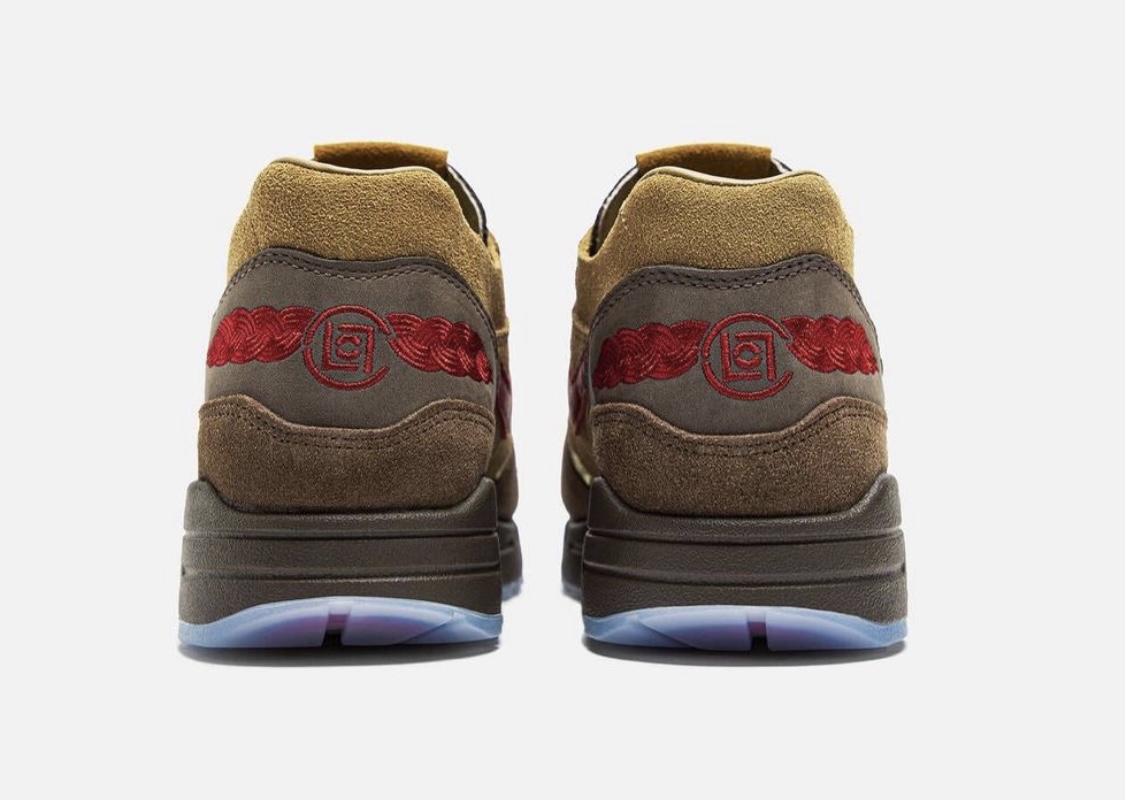 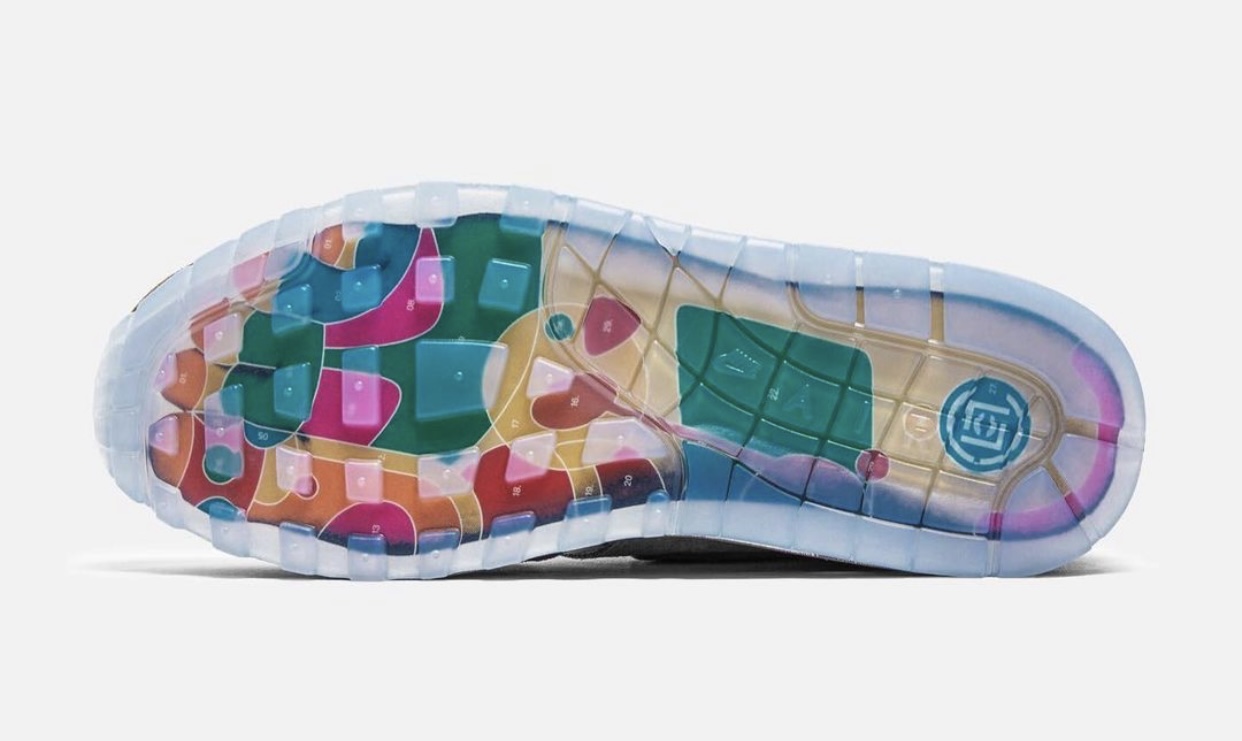 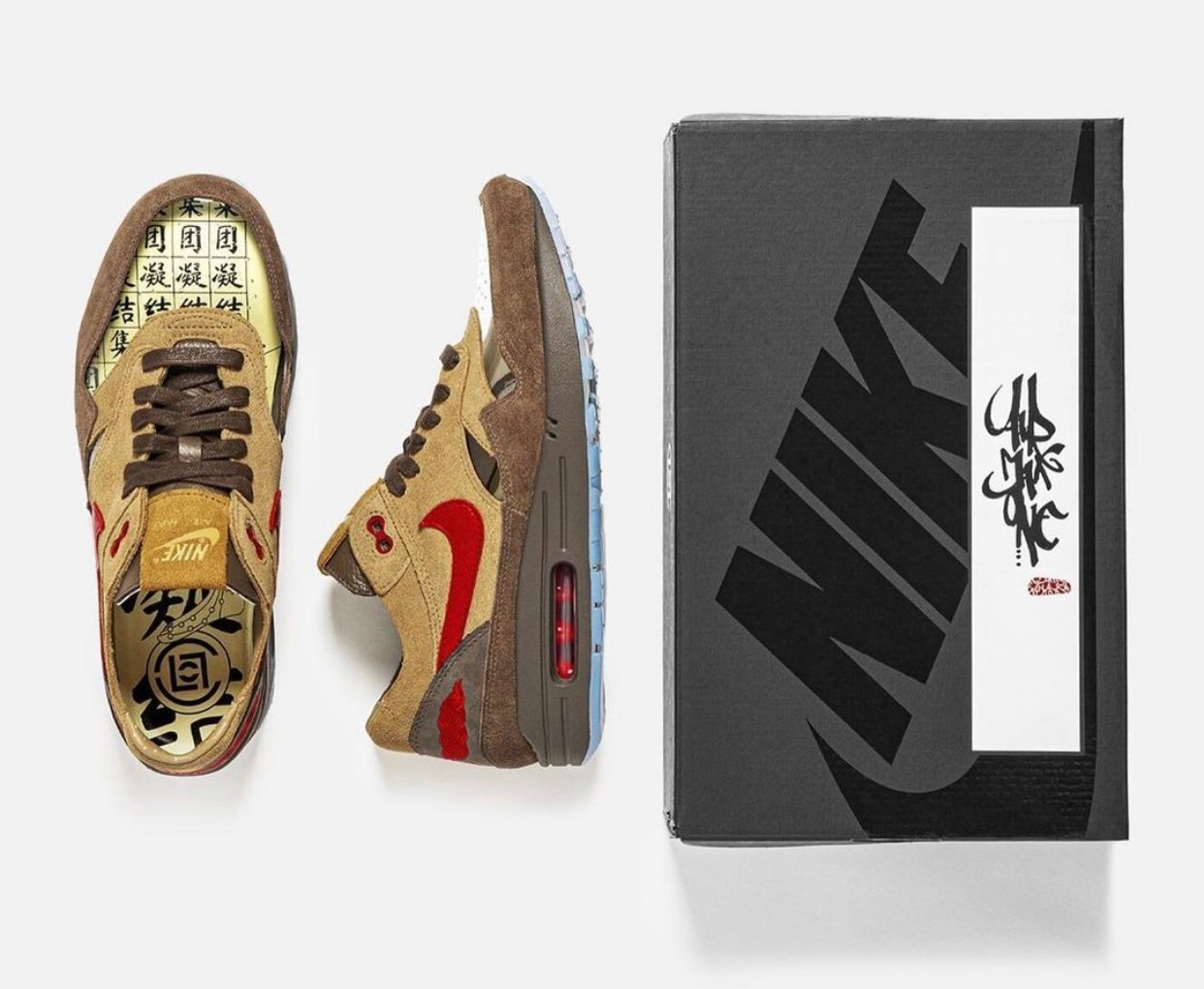 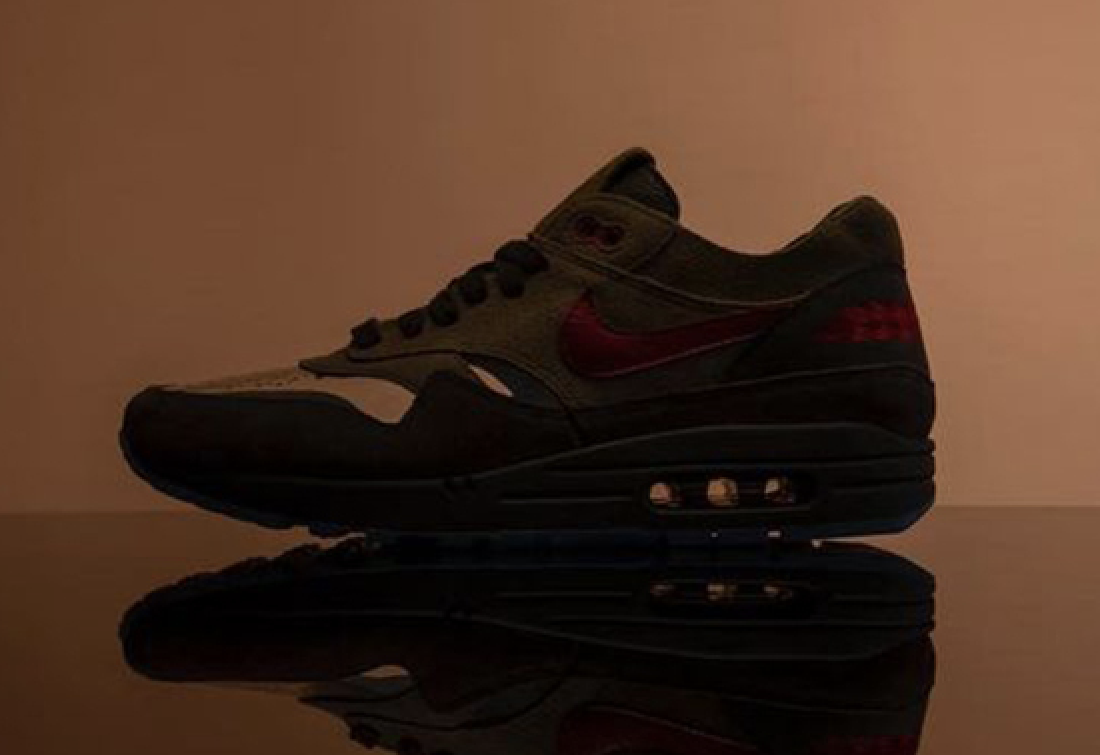 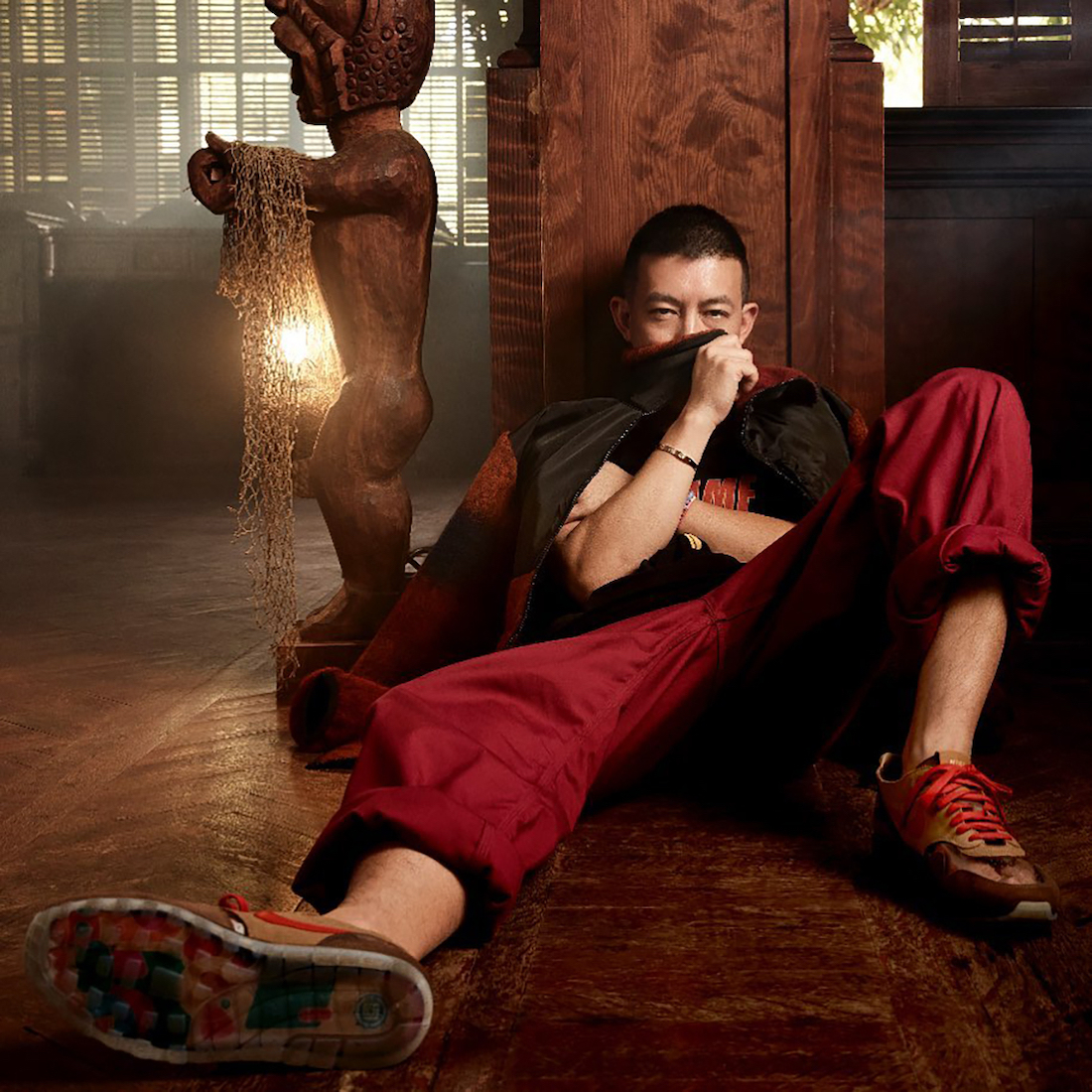