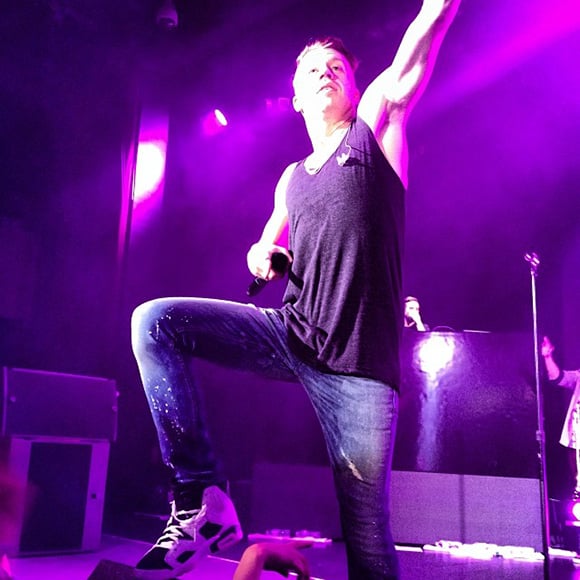 Now while everyone is seemingly attempting to get their hands on the upcoming Air Jordan V (5) “Oreos,” rapper Macklemore was spotted in New York performing in a pair that is a little more sought after. Last night the artist climbed up on stage with a pair of Air Jordan VI (6) “Oreos” to perform some of his recent major hits. He rocked some jeans and a tank top with his VI’s, not that it mattered what he wore with these bad boys.

Do you like Macklemore’s Air Jordan “Oreo” VI’s, or should he have left them in the closet? Let us know in the comments section below and stay tuned to Sneakerfiles for celebrity sneaker sightings and much more! 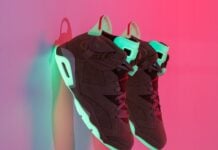 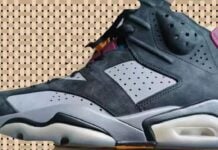 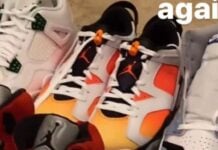