The ‘JET’ was seen recently in the black and white version of the Reebok Answer IV that released early last month. Not to much surprise Dallas Maverick guard was also captured doing his signature jet-like pose. Did you pick up this colorway, or are you awaiting the Reebok Answer IV – November 2012 releases? 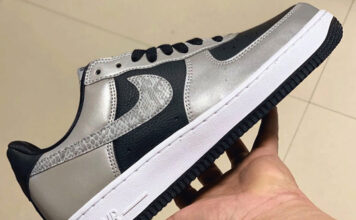