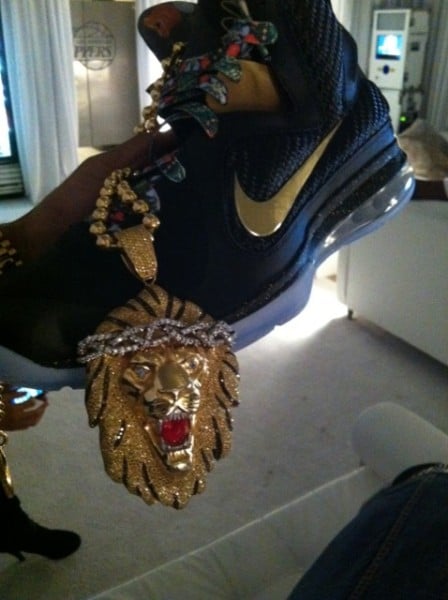 After getting a number of looks at the Nike LeBron 9 “Watch The Throne”, Big Sean took to twitter to show off his own pair.

Said to be one of only 7 pairs produced, Big Sean and producer Hit-Boy, the mastermind behind the “N*ggas In Paris” beat, were both rocking their pairs of the ultra-exclusive kicks at the WTT Los Angeles stop last night.

It doesn’t look like the shoe will be dropping for public consumption anytime soon, but you can enjoy the looks nonetheless. 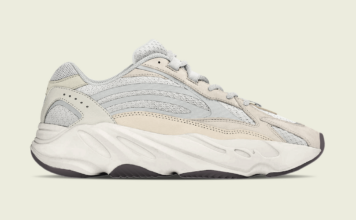