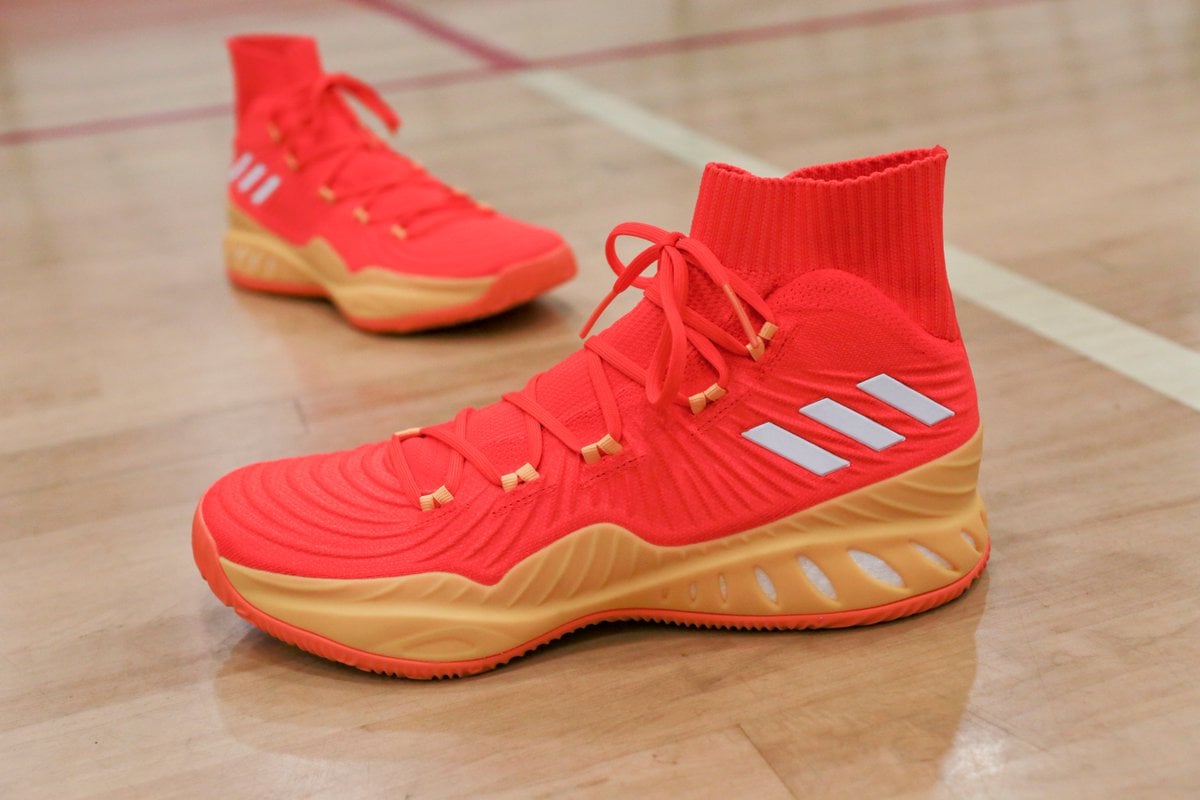 During the 2017 WNBA All-Star Game in Seattle, Candace Parker will have something special on feet. Shown is her adidas Crazy Explosive 17 All-Star PE.

Exclusively made for Parker, this adidas Crazy Explosive 2017 is highlighted with Red across the Primeknit uppers. Allowing to set apart from the bright shades if White landing on the Three Stripes branding by the heel. In addition we have Gum Light Brown used on the lace loops and midsole. Other details include a Boost midsole while Red covers the outsole.

More than likely Candace Parker’s adidas Crazy Explosive 2017 All-Star PE won’t release, however the model will start showing up at select adidas Basketball retailers on July 27th. Retail price will be $150. Continue to scroll below to check out more images which will give you a closer look. 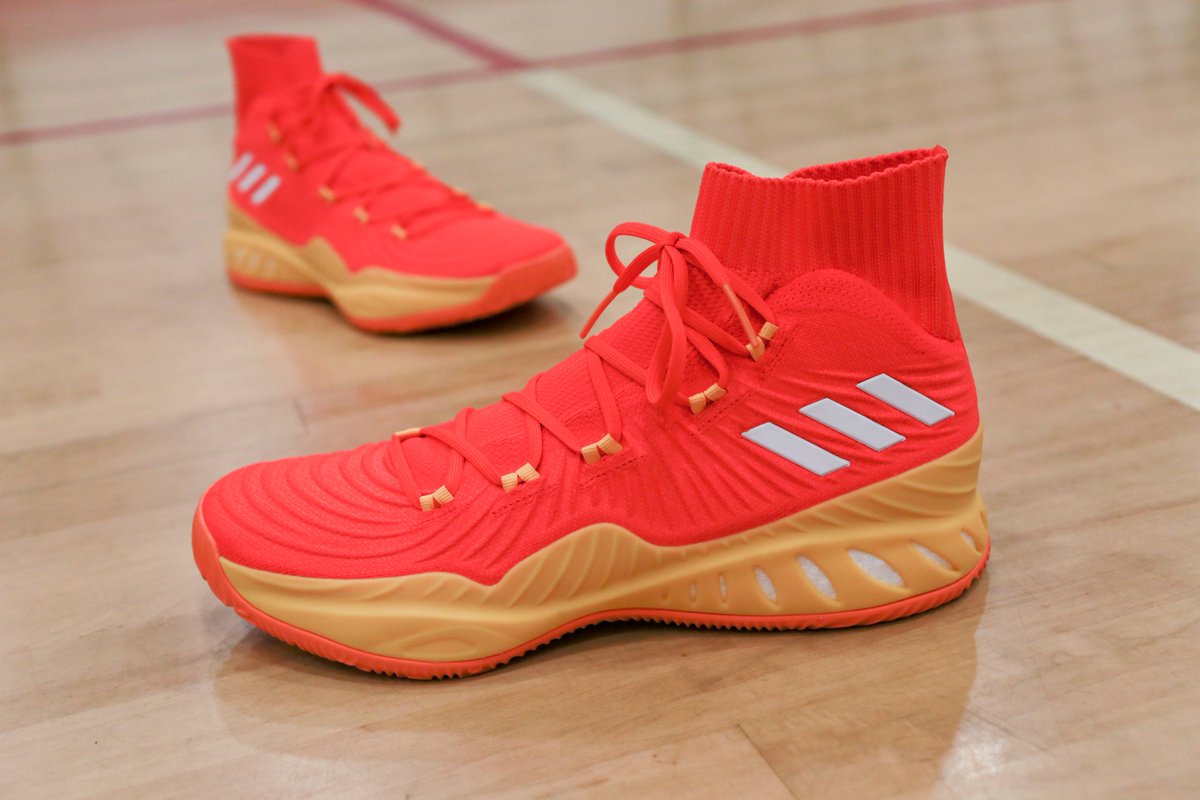 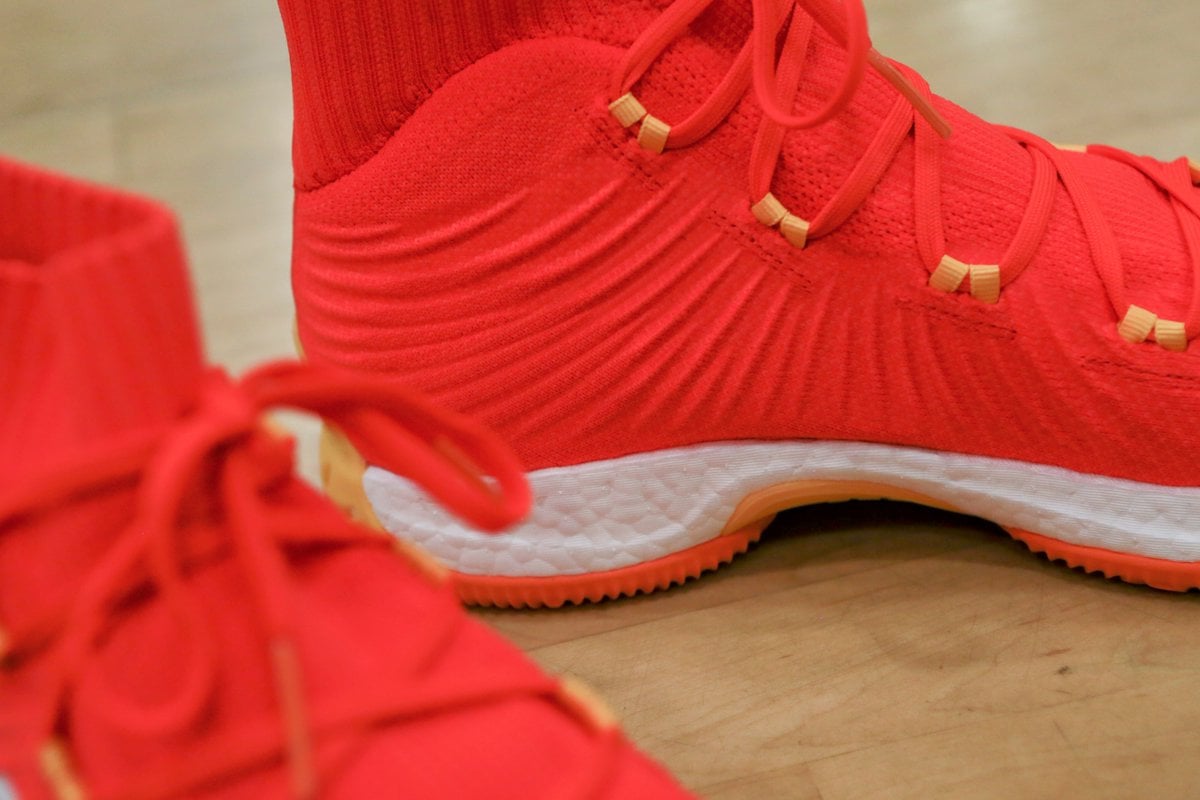 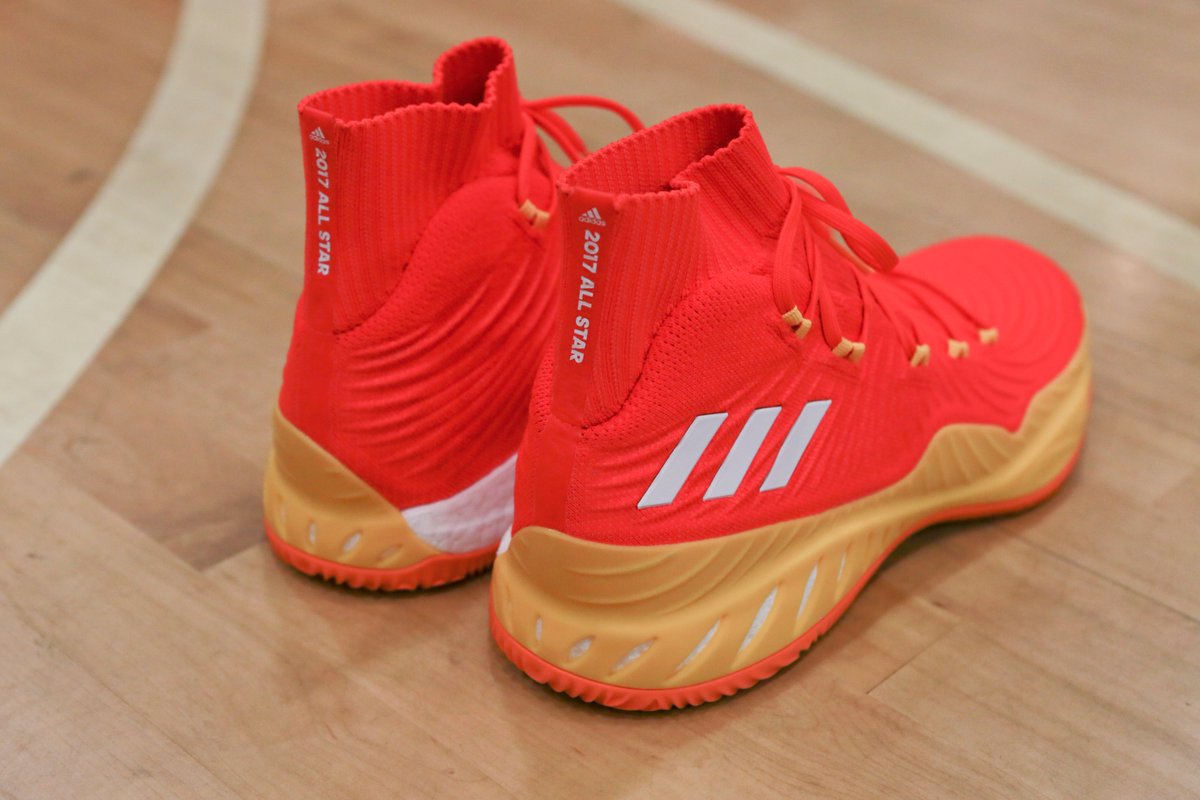 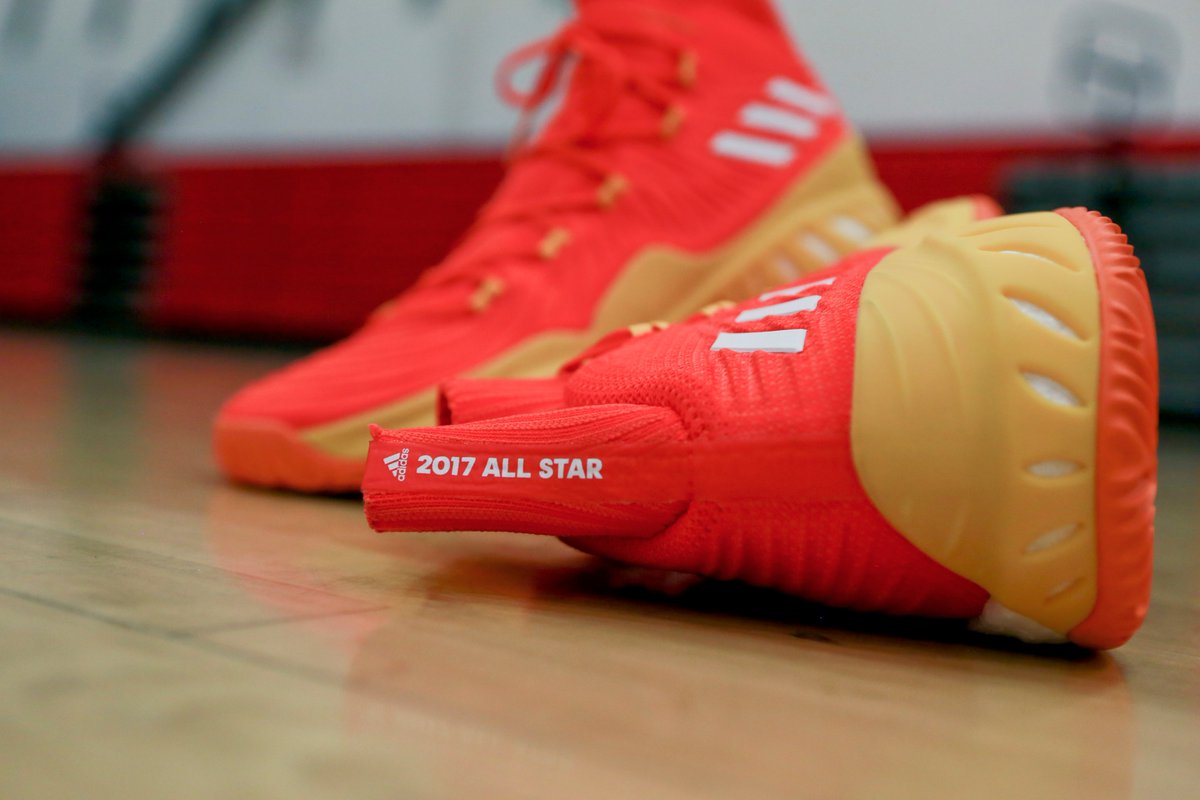 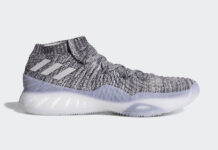 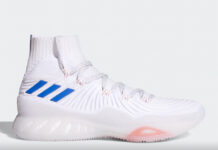 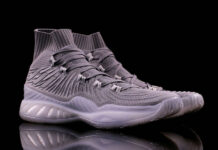