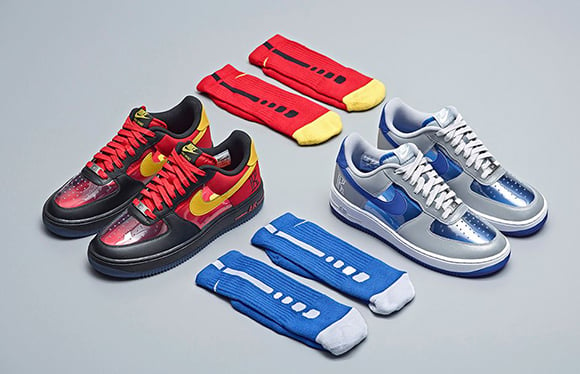 Sets of images have made the rounds on the net of Kyrie Irving’s Air Force 1 Low CMFT inspired by Cleveland and Duke. We now have these official pictures from Nike. If you are going to buy one of the two or both, the good news is Nike will throw in a matching set of Elite socks. Since the AF1s feature a clear toe box and side panels, the matching socks are a smooth transition. Around the uppers of the socks it reads “Hungry” while the other reads “& Humble”. 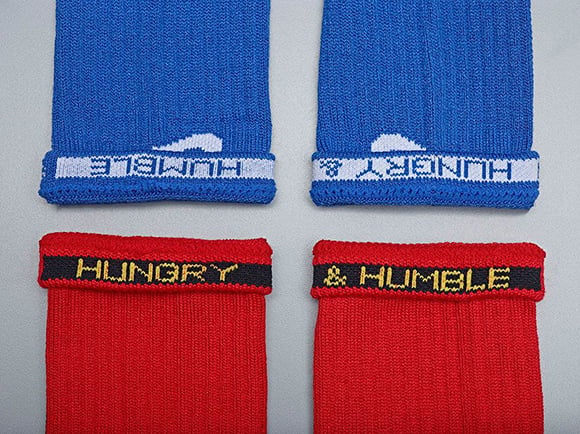 The Cleveland Cavaliers inspired Air Force 1 CMFT for Kyrie Irving is done in a black, red and yellow theme. The clear ‘windows’ represent his crystal clear vision on the court. 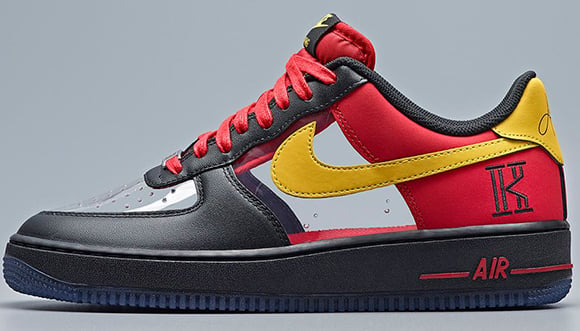 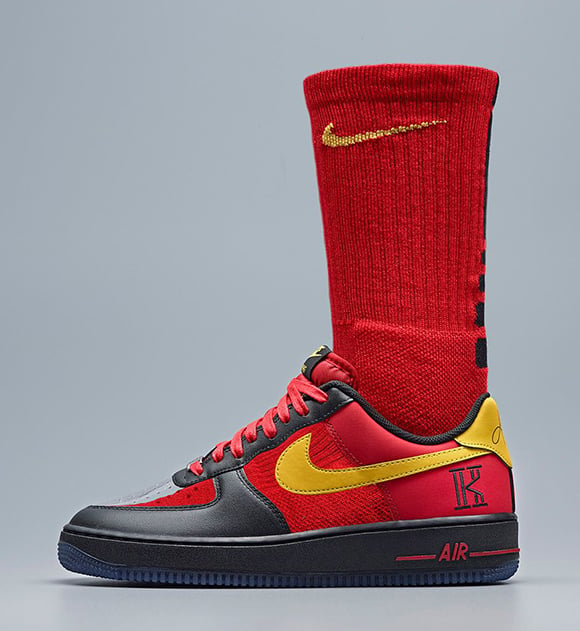 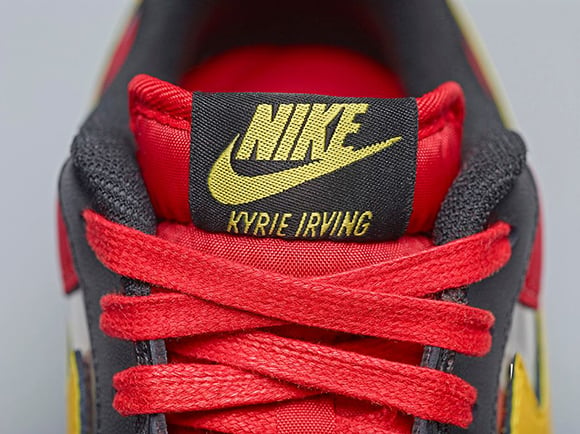 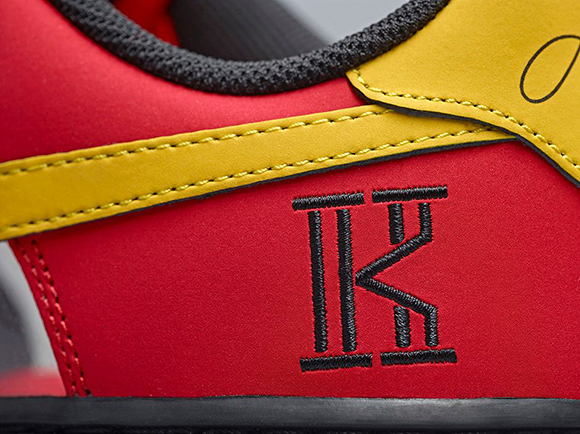 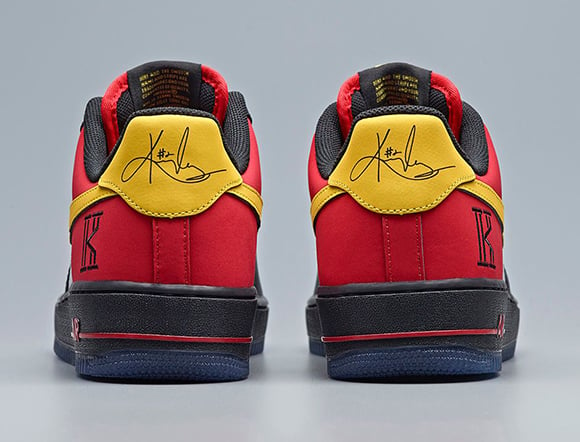 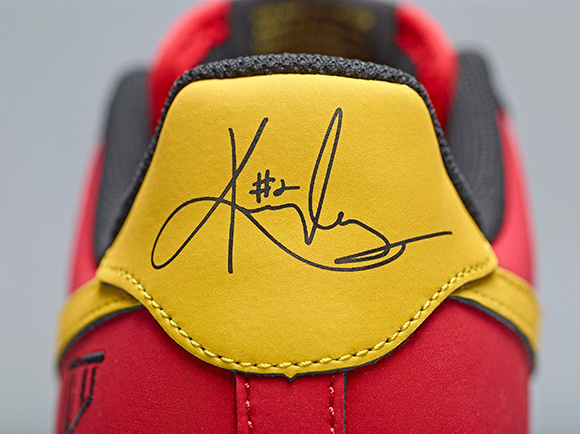 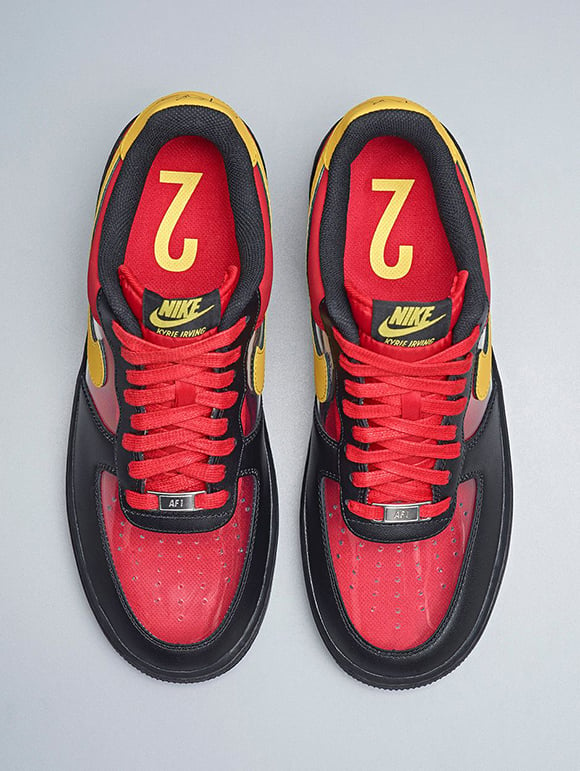 For Kyrie Irving’s playing days at Duke, we get a wolf grey, white and game royal AF1 CMFT. Not only will we also have the clear side panels and toe box, the uppers have a 3M reflective finish. 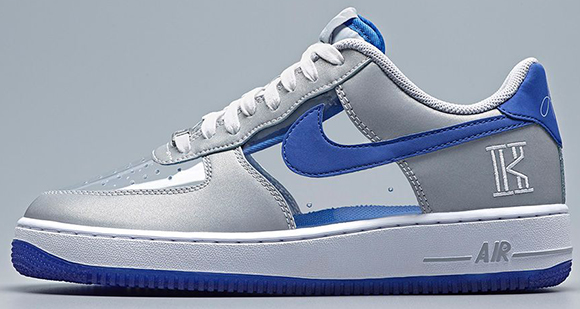 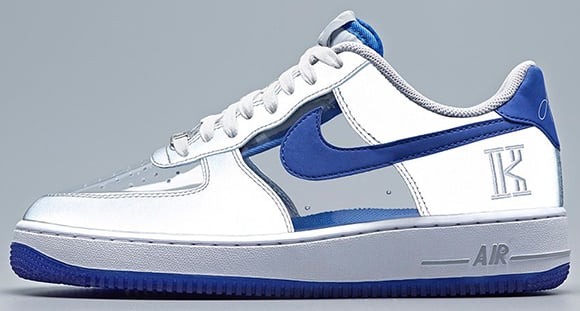 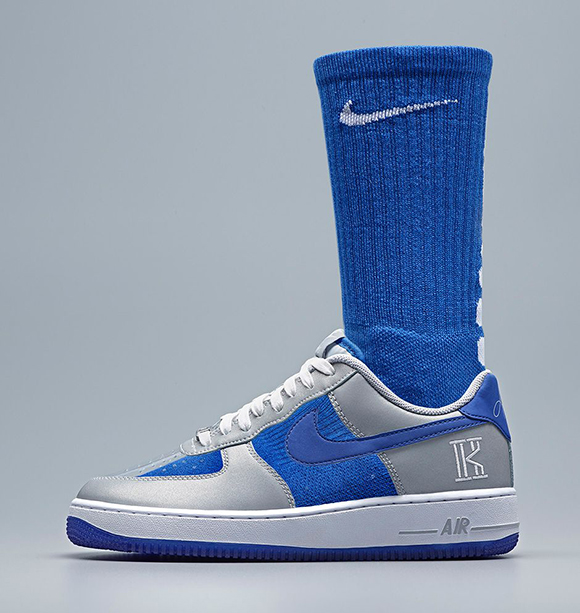 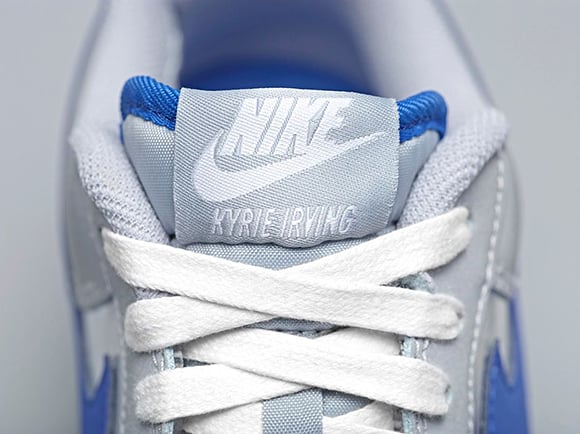 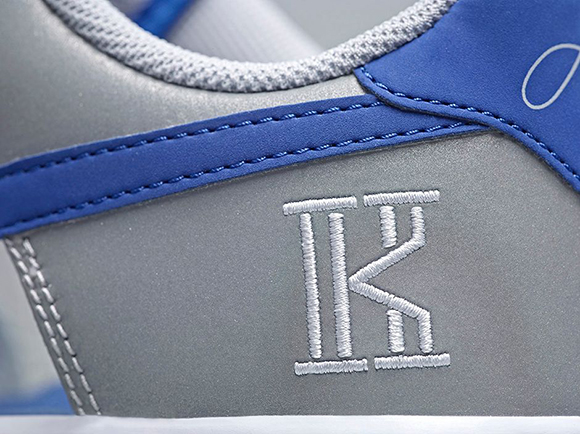 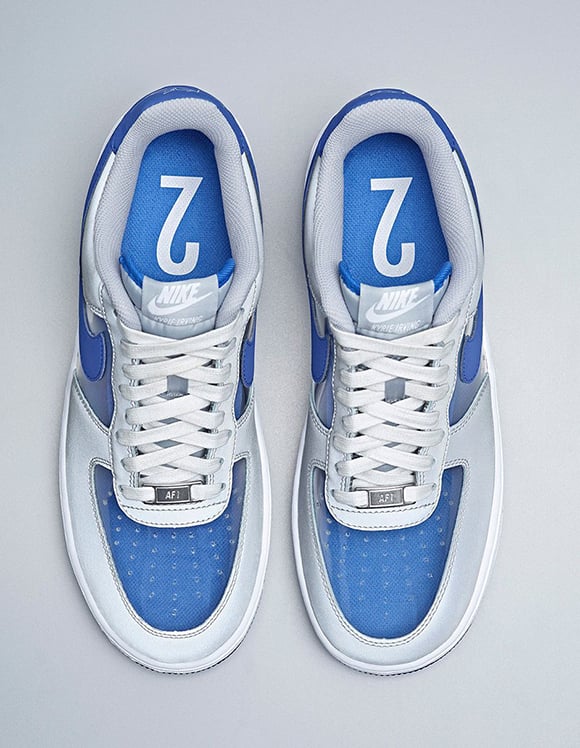 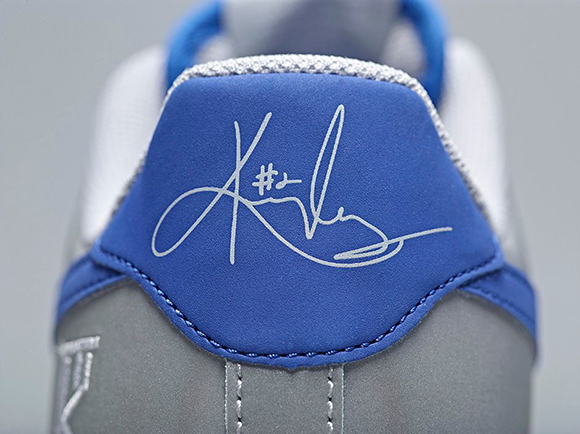 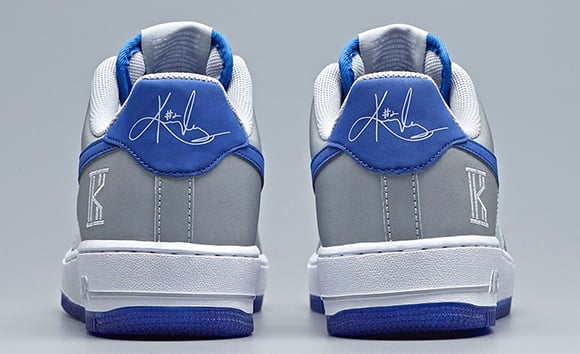