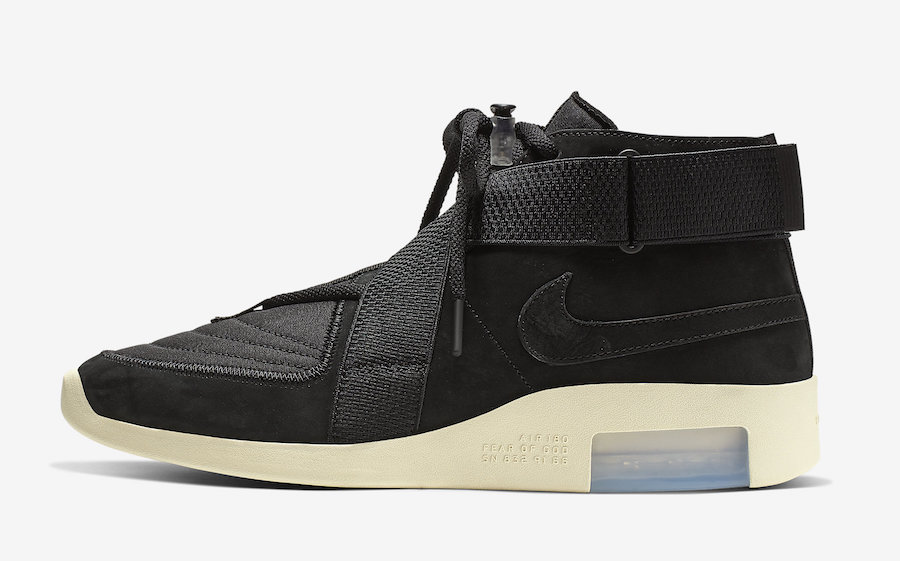 The Nike Air Fear of God Raid ‘Black’ officially releases on May 17th after viewing this pair early 2019.

Originally this pair was being called the FOG 180, however Nike announced that the official name is the Fear of God Raid, inspired by his love of the Nike Air Raid where he first laid eyes on in high school.

Keeping things simple, this Nike Air Fear of God Raid is dressed in a Black and Fossil color theme. Black runs across the upper while featuring cross straps. In addition we have a lace toggle and Fossil across the midsole which resembles a vintage look. The look is completed with a double stacked Zoom Air unit.

The ‘Black’ Nike Air Fear of God Raid officially releases on May 17th. Retail price is significantly less then some of the other models at $190. Below you can check out which retailers will have them.

Where to Buy at Resell (Early)

Where to Buy in Adult Sizes

International Retailers with US Shipping

International Retailers (no US Shipping) 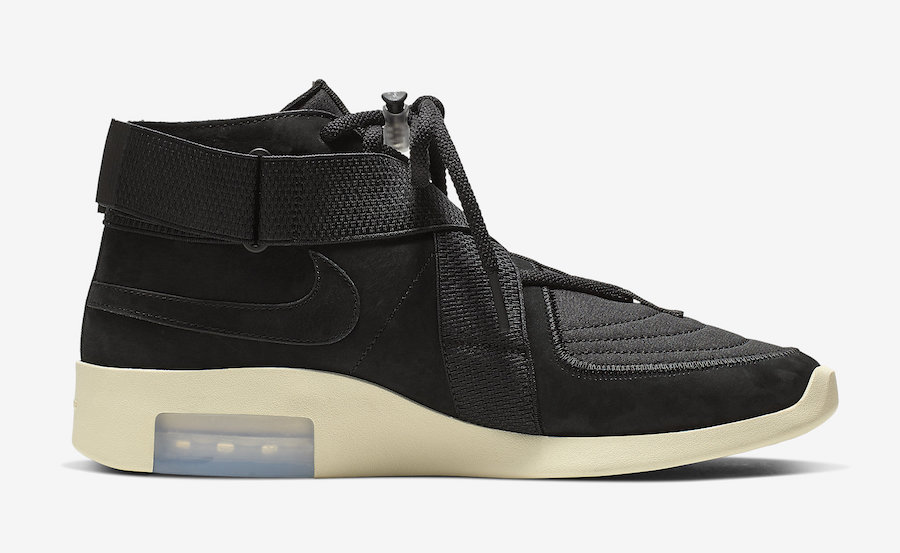 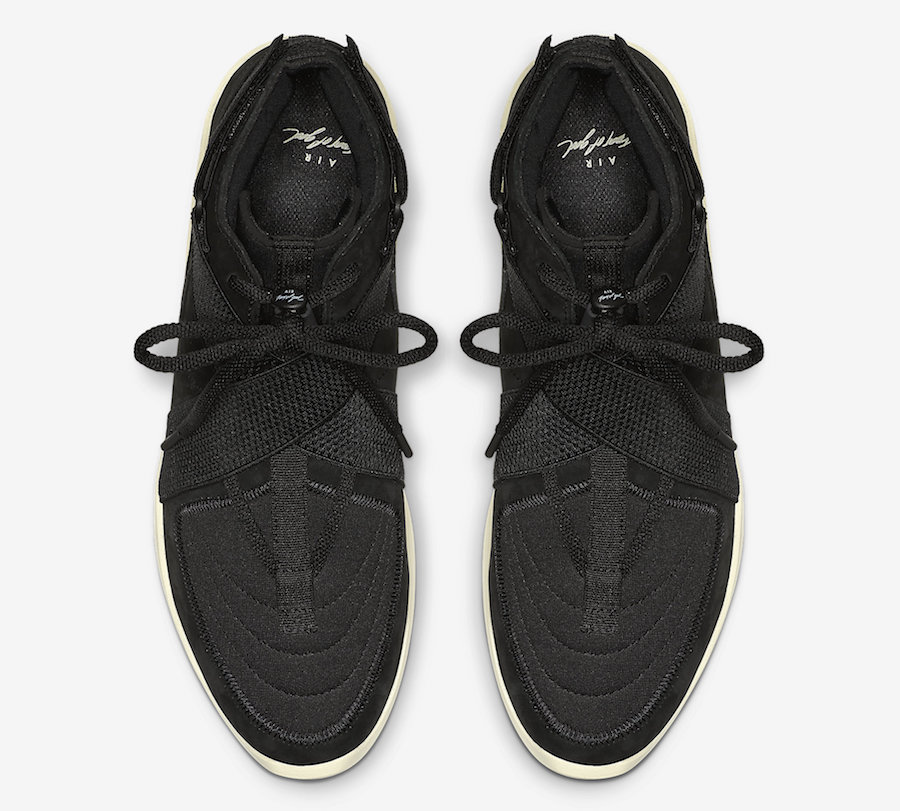 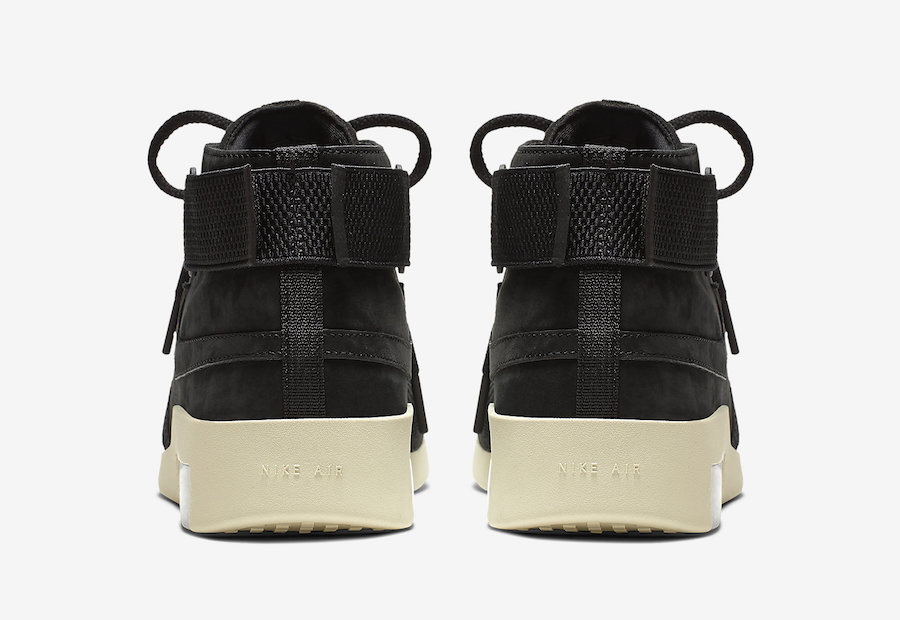 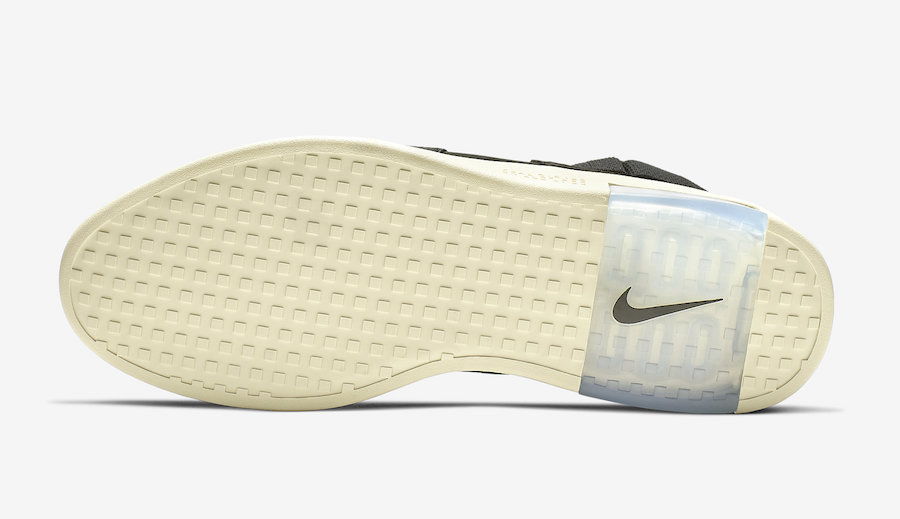 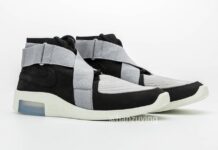 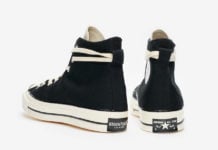 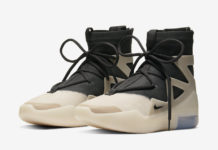 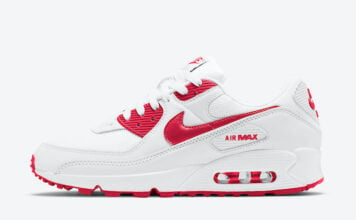