Where to Buy the Air Jordan 11 Low ‘Pink Snakeskin’

By Brian Betschart
May 6, 2019
In
Air JordanWhere to Buy 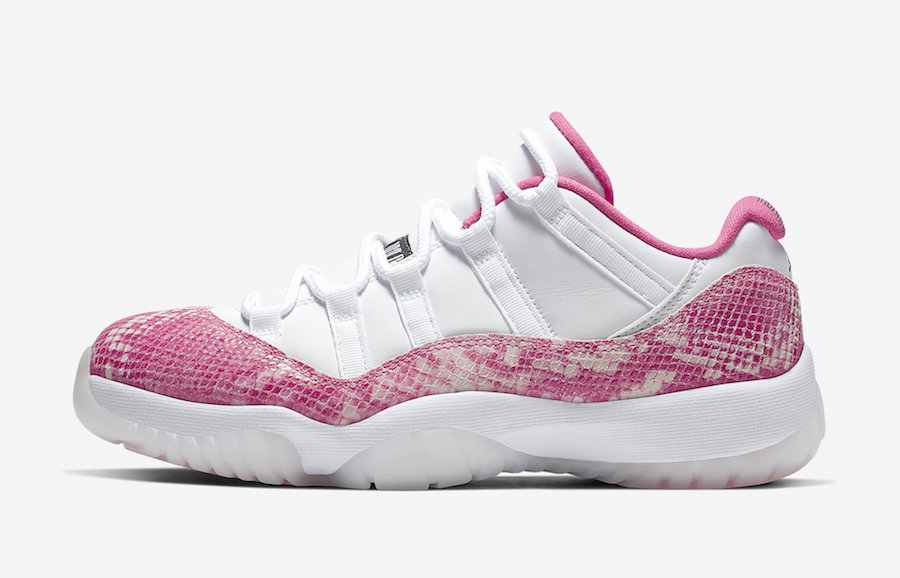 Part of Jordan Brand’s women’s 2019 Summer Collection is the Air Jordan 11 Low ‘Pink Snakeskin’ which will release during May.

We have seen a similar Air Jordan 11 Low release a few times throughout the years. The first launch took place back in 2013 which is the most similar. In 2001 was the “first” release, however there is some changes. For example the 2019 retro features a milky translucent outsole, Sail accents throughout the Pink Snakeskin and Pink covers the liner.

This time around the official color description is White, Watermelon and Black. White leather covers the upper while Watermelon, aka Pink lands on the liner, snakeskin mudguard and hinted on the heel. Black accents the tongue while a milky translucent outsole completes the look.

Fans of the ‘Pink Snakeskin’ Air Jordan 11 Low 2019 release can purchase this pair on May 7th as they will release at Jordan Brand retailers. Retail price is set at $185. Launching in women’s sizing, sizes range from 6 to 12. A full listing of retailers is seen below which will point you in the direction on where you can buy.

* More links will be added soon.

Where to Buy at Resell (Early)

Where to Buy in Women’s Sizing

International Retailers with US Shipping 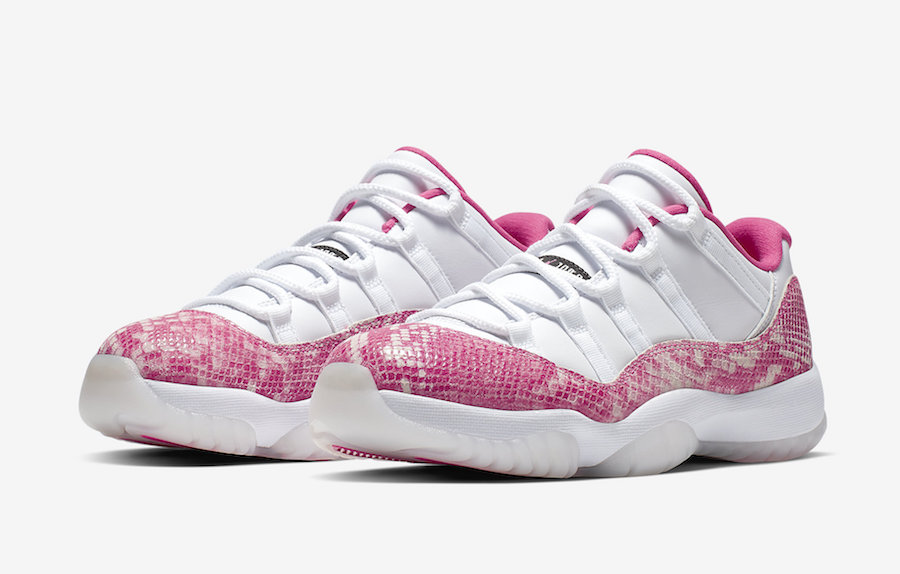 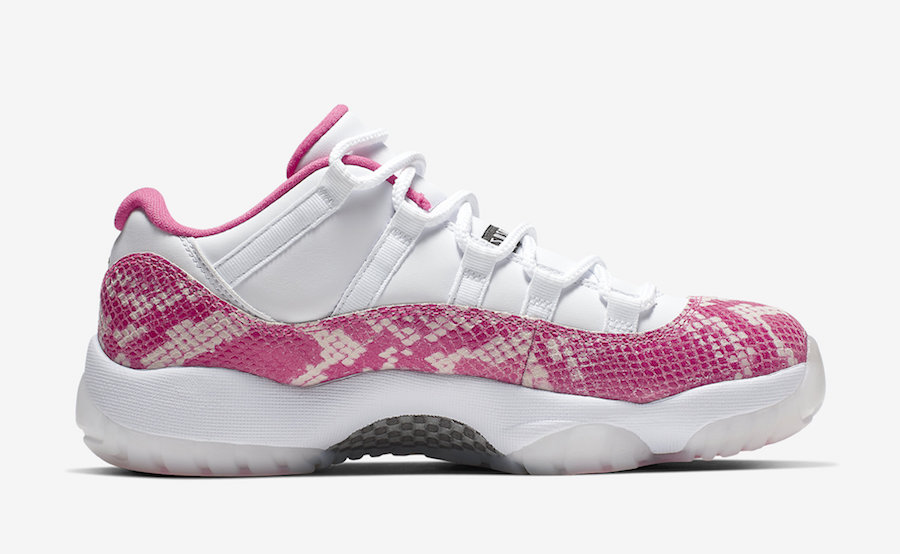 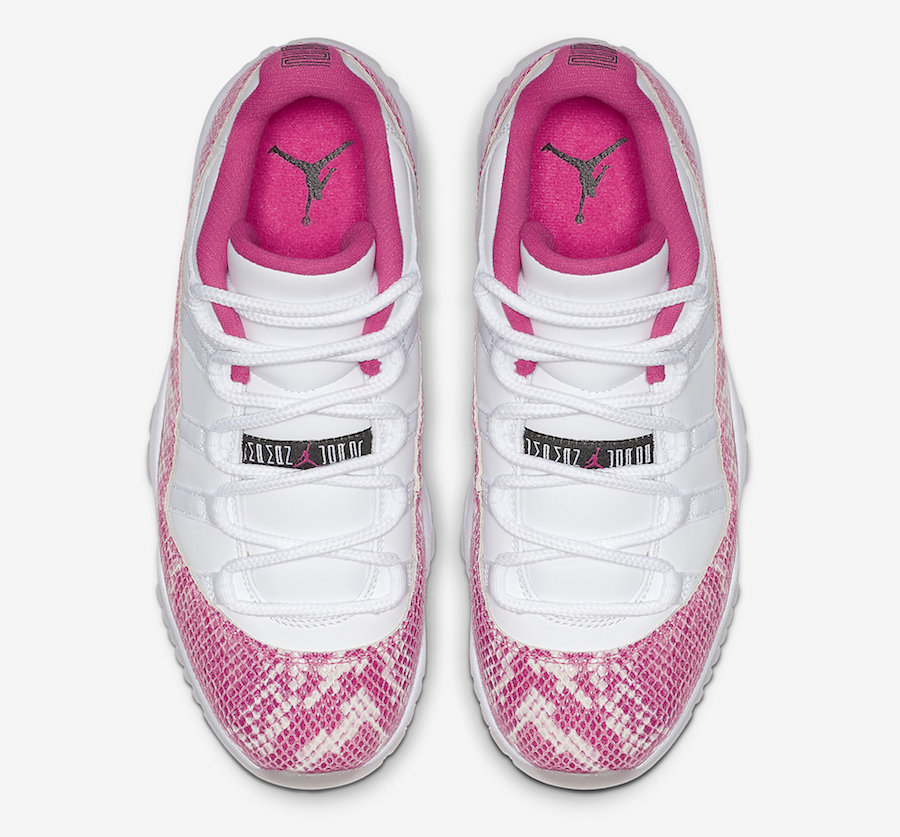 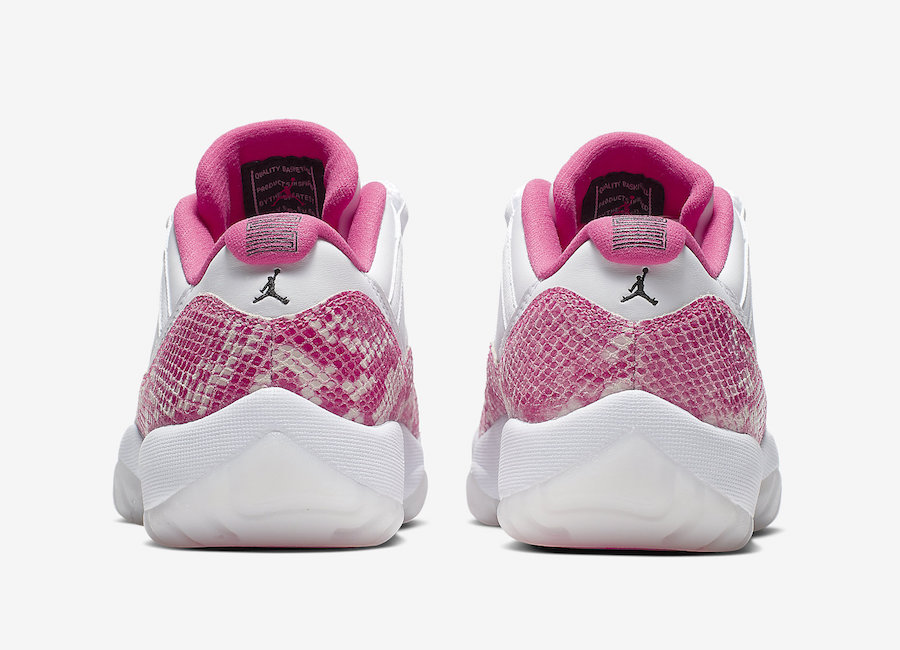 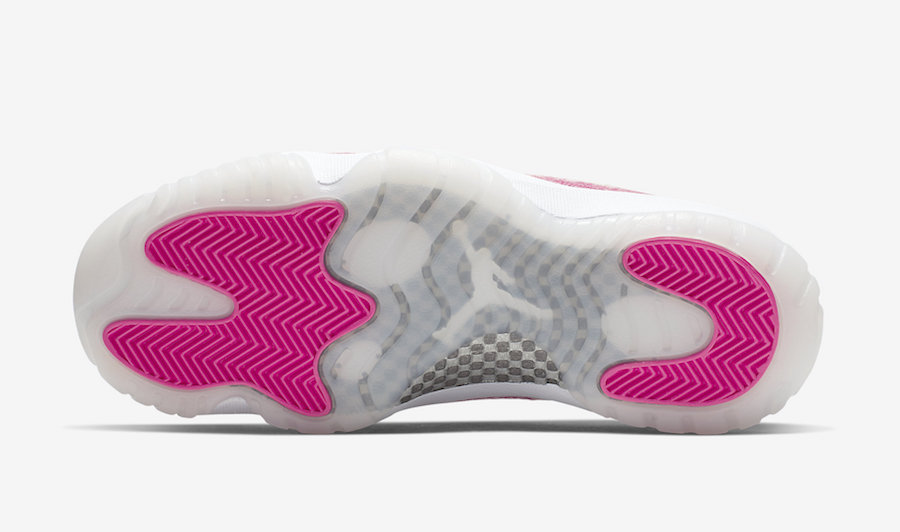