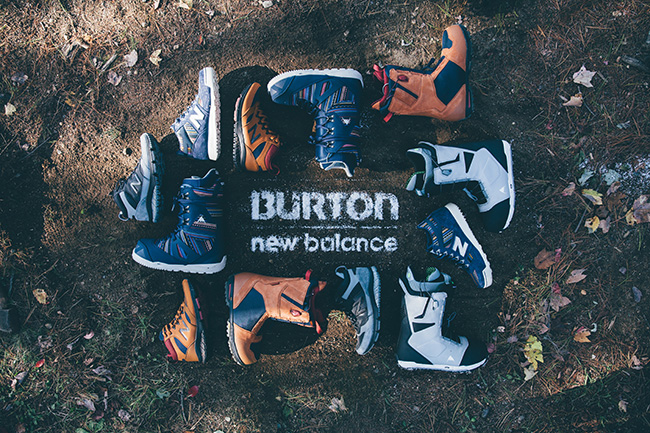 At the core of the collection are three distinct styles, each cross-developed to create both an outdoor footwear version and full performance snowboard boot. The resulting six SKUs are inspired by classic designs by each brand.

The first two collection styles take the just-released New Balance HVL710 and reinvent it for outdoor and snowboard performance. On the footwear side, this includes an outdoor style with a performance Vazee sole unit and inner booty construction, creating a whole new model that is designed with the 24/7 consumer in mind. The corresponding snowboard boot model, the Burton x New Balance HVL710, co-inspired by the modern, technology-driven Burton Ion LTD snowboard boot, matches its footwear counterpart in overall look and feel including matching reflective details, honeycomb textured mesh and strong grey and black color blocking.

Lastly, the 3rd pairing in the collection takes its design feel from the classic New Balance HRL710 model, combined with the aesthetic of the Burton Fiend snowboard boot. Both the outdoor footwear and snowboard boot versions pay homage to the history of both styles using key details rolled up in bold and classic silhouettes for either snow or street.

The Burton x New Balance collection redefines winter mobility with trusted and proven design and performance hallmarks from both sides. 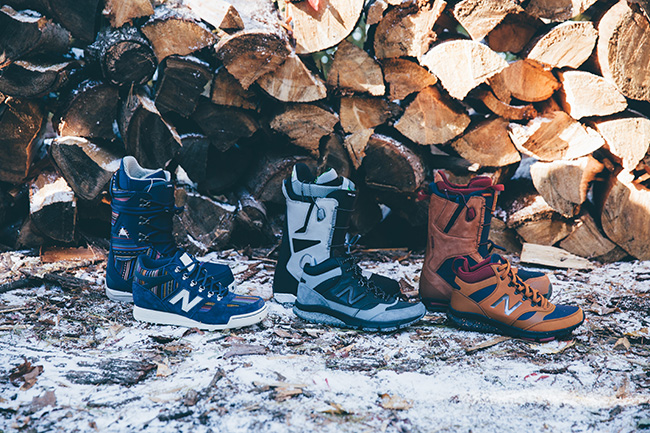 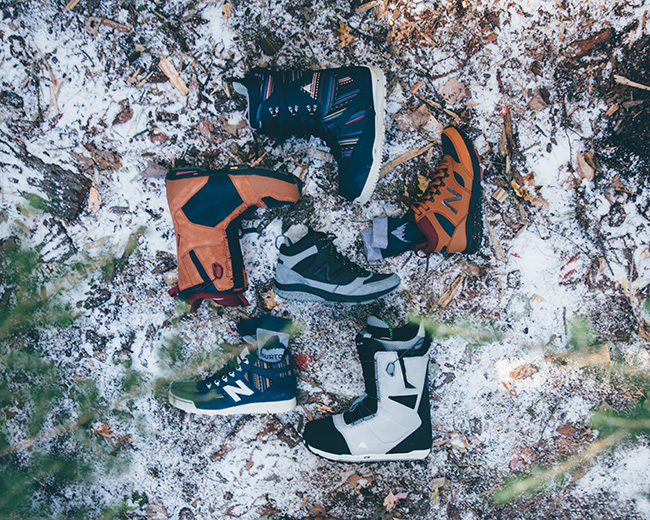 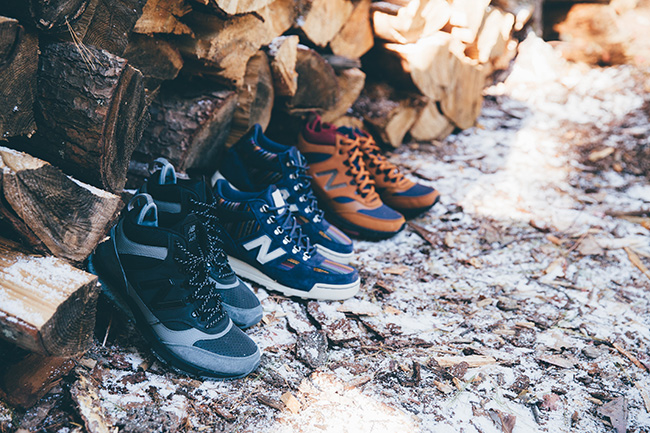 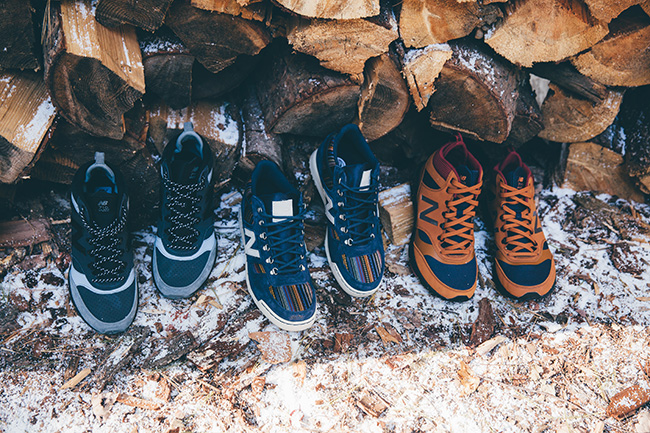