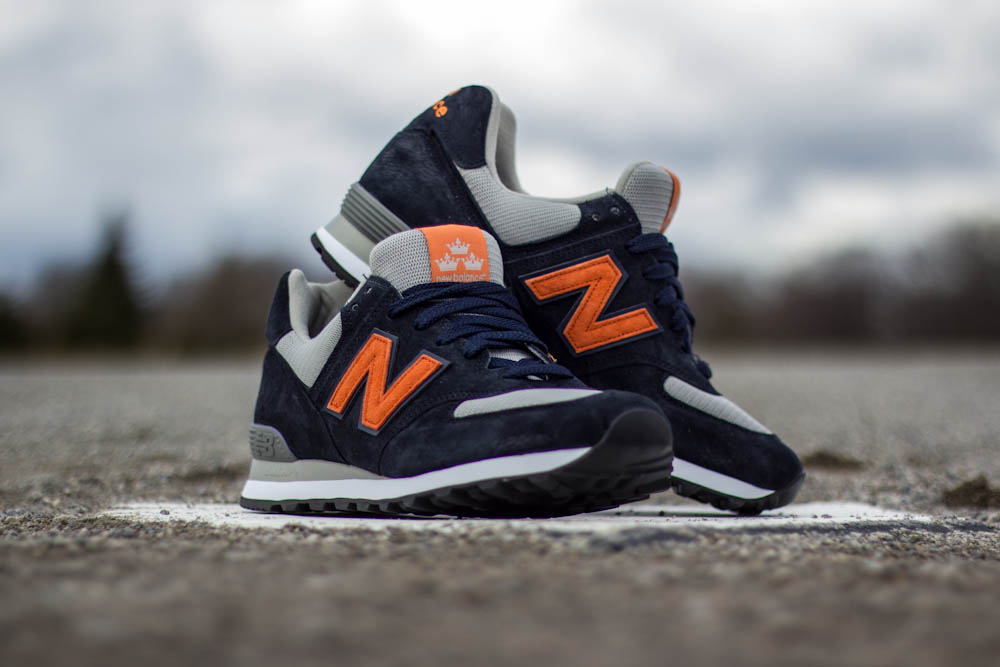 “The Miggy” features a suede and mesh build in a navy blue and orange colorway which alludes to the Tigers’ uniform. Most noticeably, this 574 style dons a “Triple Crown” tongue tag which also lists Cabrera’s finals stats on the opposite side.

With a limited edition run of only 44 pairs worldwide that coincides with Cabrera’s number of home runs, the Burn Rubber x New Balance 574 “The Miggy” will release Burn Rubber beginning Saturday, April 13, 2013. Stay tuned to Sneaker Files for more on this release. 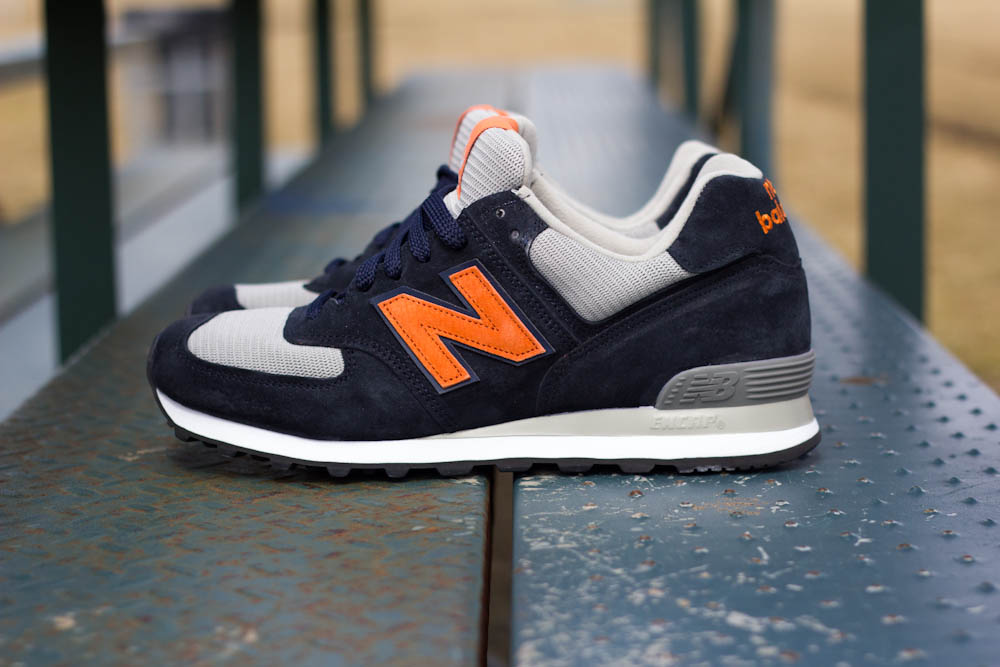 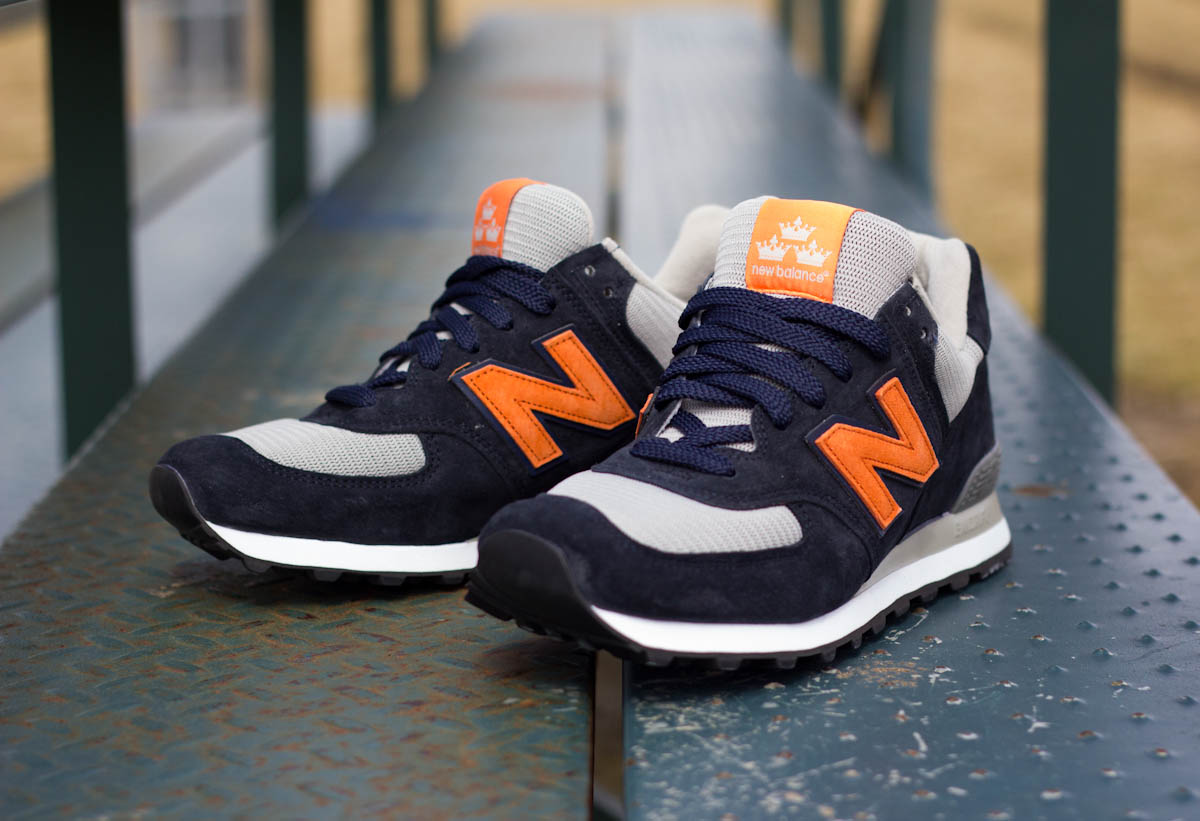 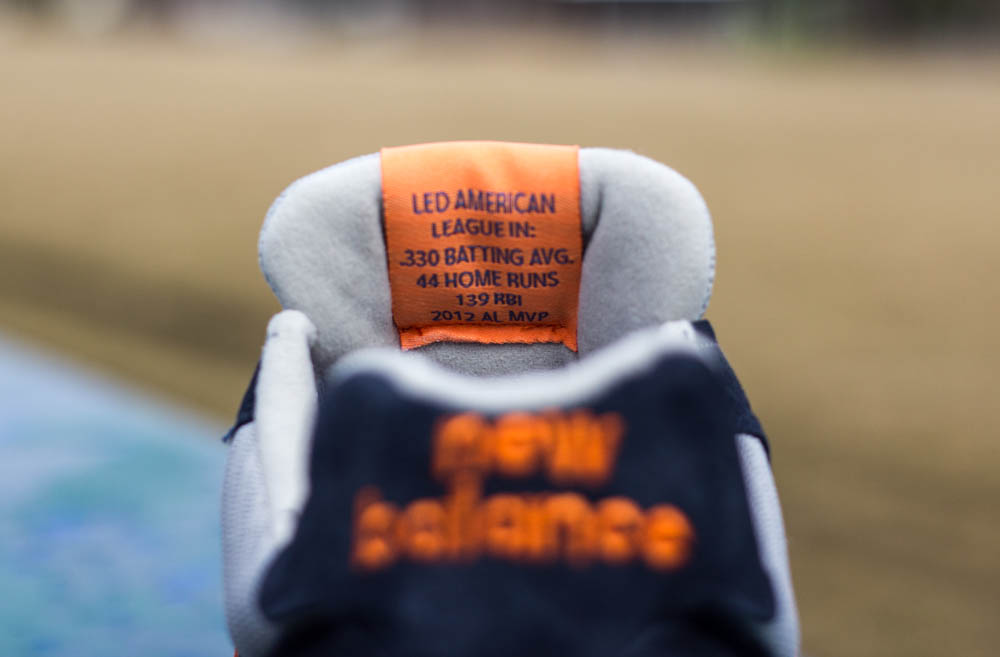