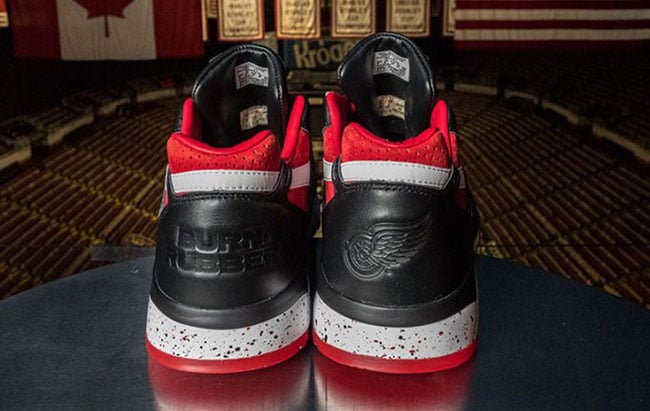 Burn Rubber and Reebok are collaborating once again. This time around, the two will feature the iconic Reebok Bolton while also teaming up with the Detroit Red Wings, one of the original 6 and most celebrated teams in NHL history.

This collaboration between Burn Rubber and the Detroit Red Wings using the Reebok Bolton is inspired by one of the greatest sports edifices in the entire world, “Joe Louis Arena”, and introducing you to the new “Little Caesars Arena” that is now the new home of the Detroit Red Wings.

As you can see, they feature a Red, Black and White color combination with debossed branding on the tongues and heels. Following we have special insoles which is a tribute to the Red Wings Stanley Cup Championships. 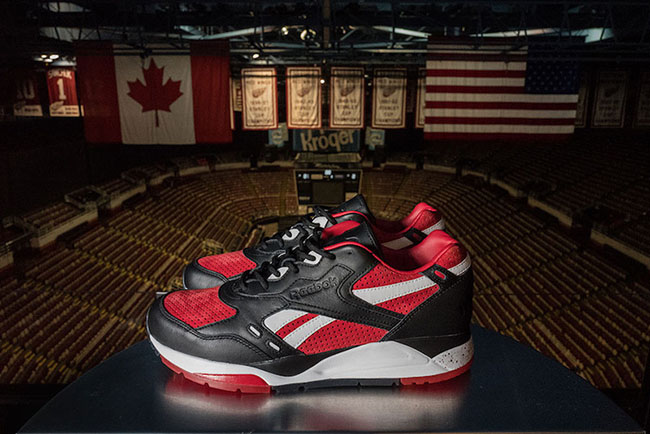 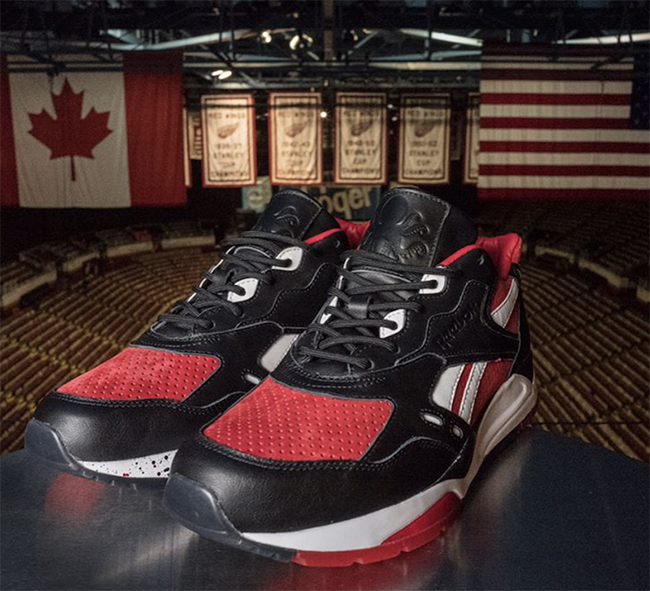 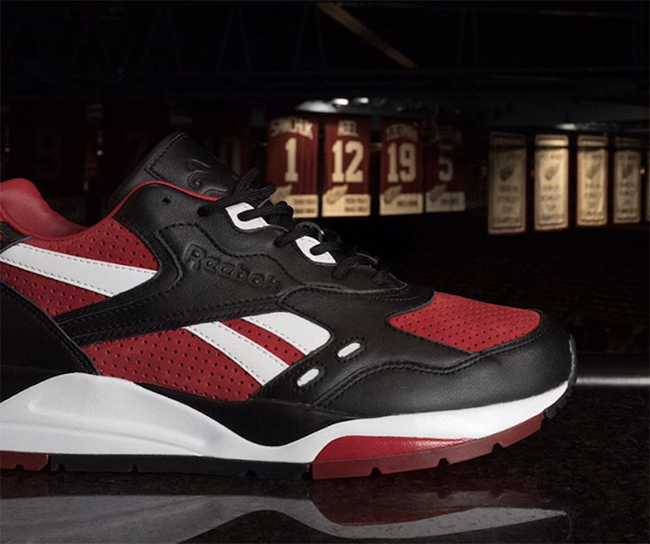 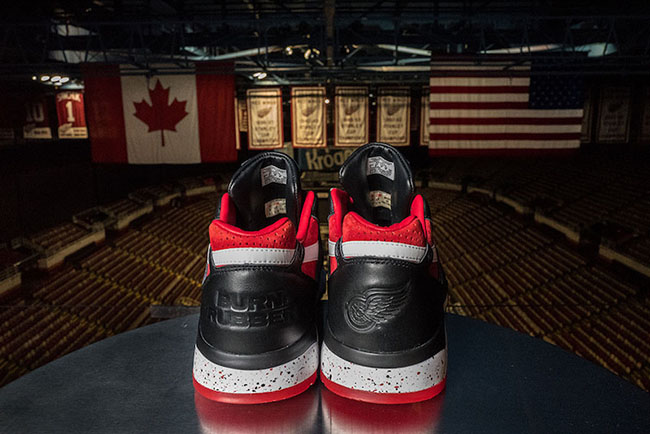 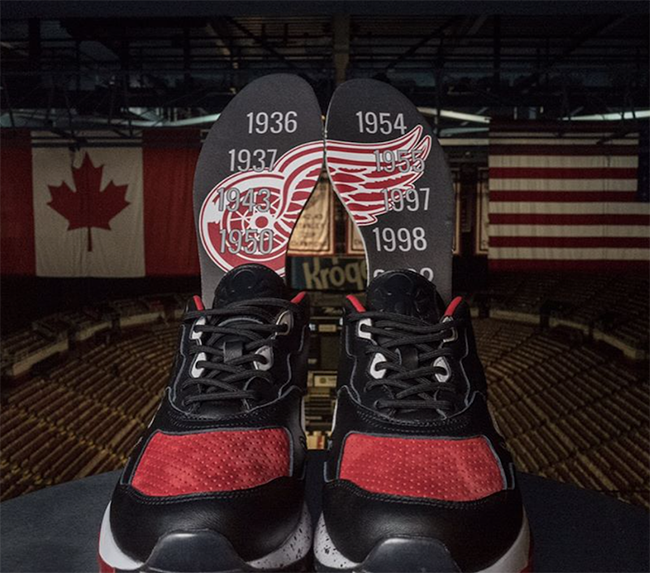