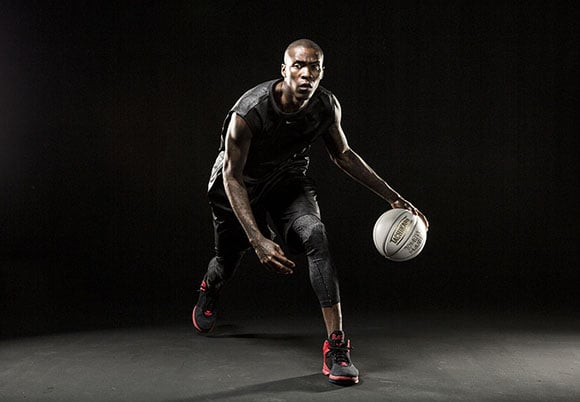 BrandBlack has finally released the long awaited J.Crossover 2 that is endorsed by none other than Jamal Crawford. Two colorways are now available along with the brand launching the Future Legends collection.

The two colorways of the BrandBlack J.Crossover 2 that are now available is white/blue and black/red. Retailers like FinishLine and BrandBlack have the pairs available now.

Lightweight: shoes are more responsive, allowing Crawford to cut faster, jump higher and cause less fatigue over the duration of a game. The J.Crossover II weighs 10 OZ in a men’s size 9. The biggest innovation & contributor to the lightweight element of the J.Crossover II, is an all knit forefoot, and ultra supportive molded synthetic collar. The forefoot has been engineered to be supportive where the athlete needs it and flexible where comfort and pliability are essential. This is the benefit of knitting as materials can be applied exactly where necessary creating an all-in super lightweight and breathable package.

Support: originates inside of the J.Crossover II from a one-piece articulated sock, giving the shoe a secure fit and flexibility without the difficulty of ingress/egress which most sock-shoes create. All of the seams are finished with a flat-lock stitch, which was influenced by underwear design and manufacturing. There are no hot spots or pressure points on the J.Crossover II, especially in the metatarsal heads area where many brands overlook. Additionally, the collar lining of the J.Crossover II is molded in a bio-mapped pattern to hug the ankle and support while allowing air to circulate through engineered channels.

Cushioning: is one of the most important elements any shoe can have, and for this Brandblack developed it’s own proprietary foam called “Jet-Lon”. Jet-Lon is a high rebound, highly resilient compound that outperforms EVA in all categories from cushioning to compression set (the flattening of foam over time). Due to these great characteristics, Brandblack was able to make a lower midsole which makes for a lighter more responsive shoe that gives an athlete proprioception or “ground feel”.

Traction: was an area of development the Brandblack design team felt is generally overlooked. Most players are not playing on NBA level polished courts, but rather dusty indoor or out-door courts. Brandback used finite element analysis software to model the most effective traction motifs to work across various court surfaces. Considering that, the designers created a “grippy” sole that won’t wear out easily and solved the solution to any traction problems.

Transition: is the final most critical test of a good basketball shoe – “How does it perform as a system?” This is where over almost two years of wear testing on elite basketball players of varying heights and sizes allowed Brandblack to perfect all systems within the J.Crossover II to ensure those elements work in harmony. Brandblack didn’t sign off on any design until all testers felt like the J.Crossover became an extension of their own body enhancing their play. 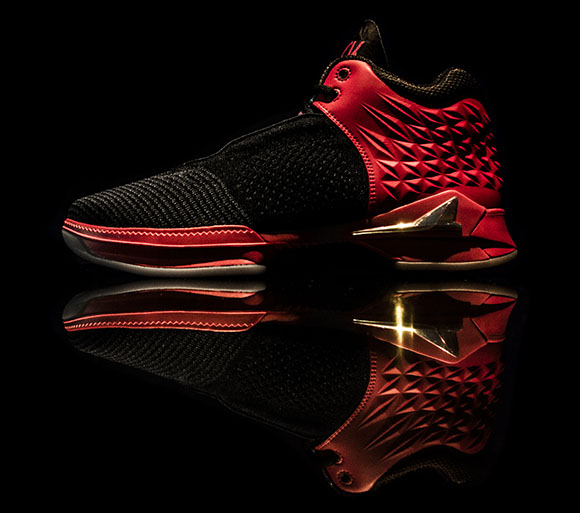 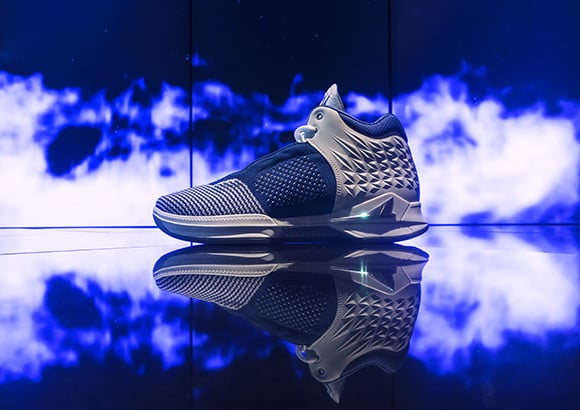 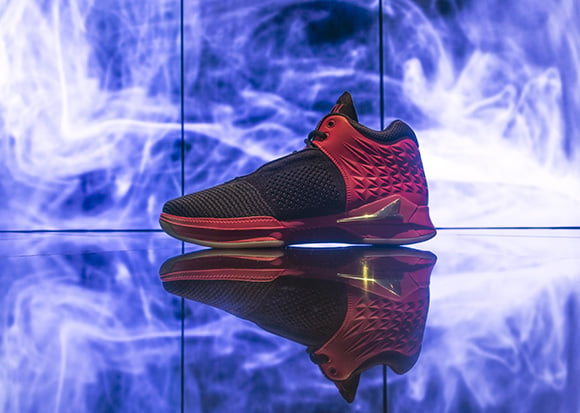 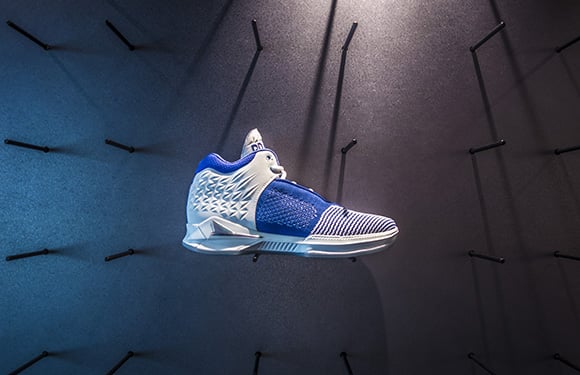 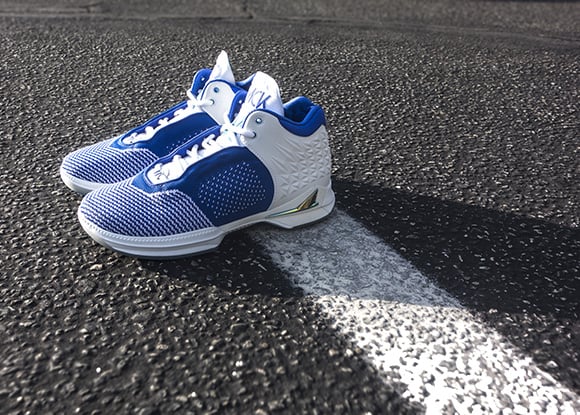 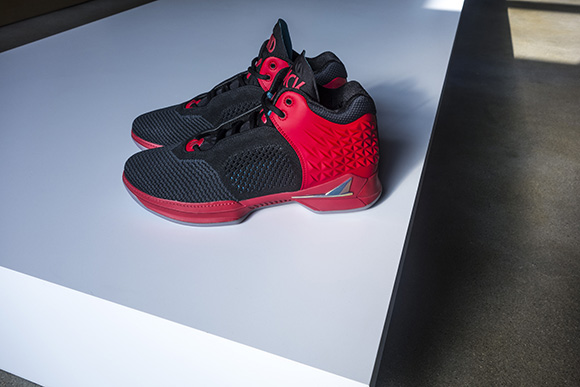 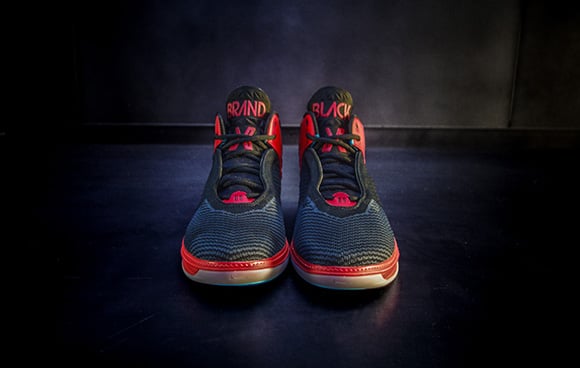