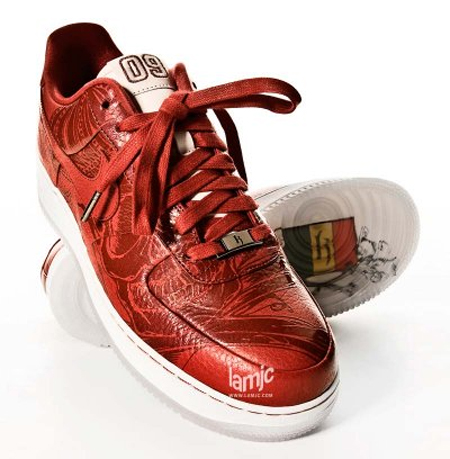 Nike’s 1World project has profiled some of the world’s most talented individuals through the Air Force 1. Rapper, Booba is only among 18 people taking part in this special collaboration collection. His model consist of premium red leather and a large graphic printed on the sneakers. Other details include “09” on the tongue in reference to the year of his future album and the Senegal flag on the sole. The Booba x Nike 1World Air Force will be see a production of 176 pairs sold in France on December 6th, 2008 at Boubles & Co, Booba’s store. The U.S will most likely have the Air Force 1s available later next year. Via HypeBeast. 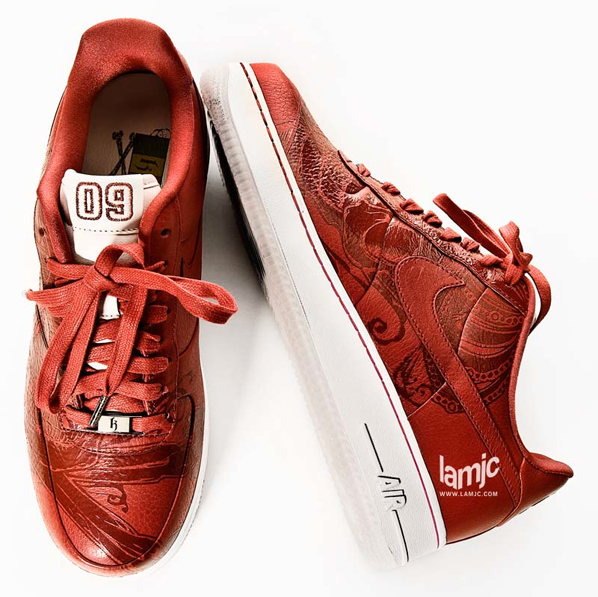 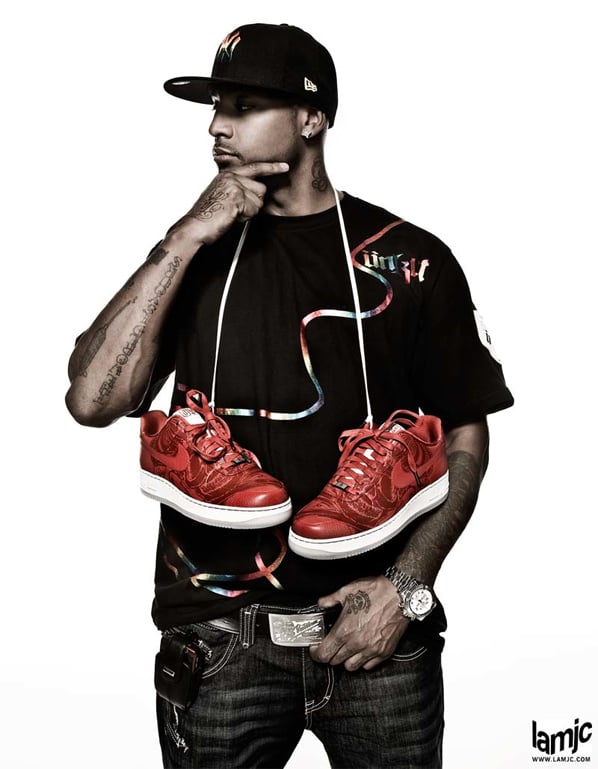 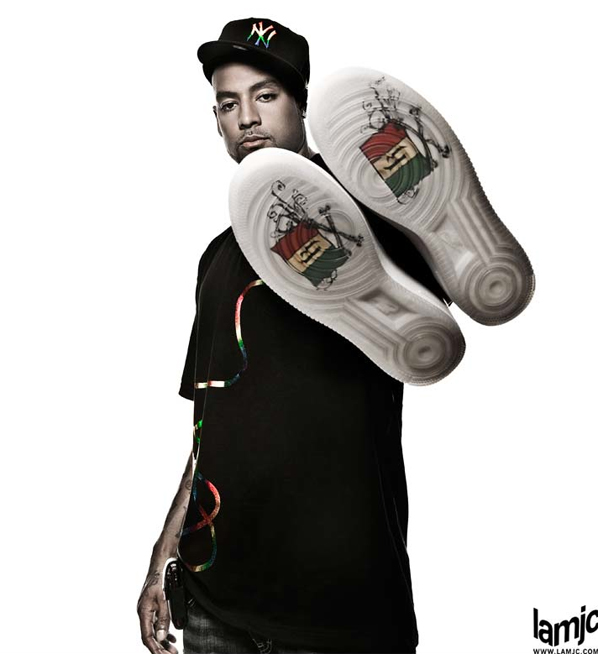 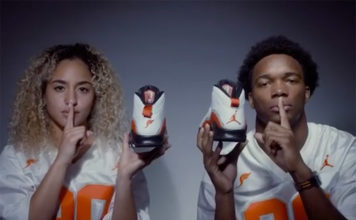