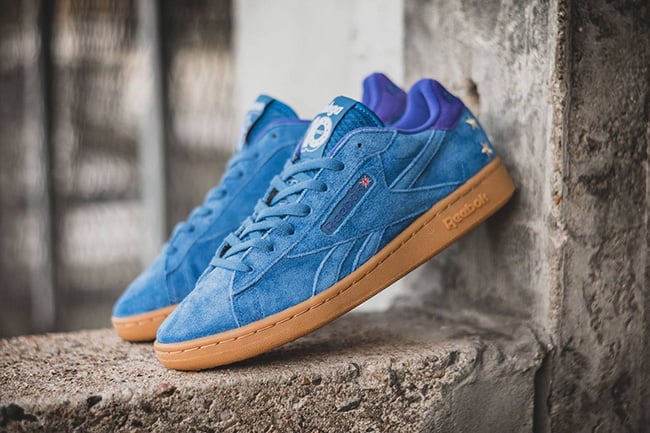 Bodega which is a boutique based out of Boston will be celebrating their 10th Anniversary. Joining the party will be some help from Reebok. The two have came together for the Bodega x Reebok NPC UK ’10th Anniversary’ collaboration.

Using the Reebok NPC UK, the shoes feature Blue and accents of Purple. First up is predominate Blue that covers most of the uppers that is done in suede. The same shade runs through the laces and most of the tongue. Purple is used on the liner and heel along with five Gold stars. Other details include ‘Bodega’ and ’10 Year’ on the tongue while Gum lands on the midsole and outsole.

Below are additional images of the Bodega x Reebok NPC UK 10th Anniversary. At the time of writing, they have started to release at overseas retailers like Hanon. Retail price is £79.00 which comes out to be about $104 USD. 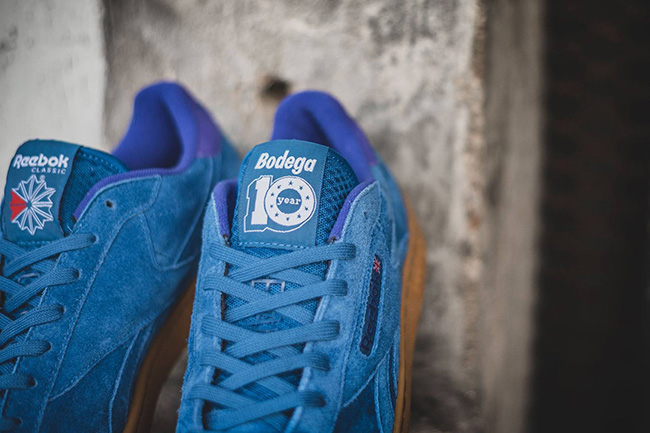 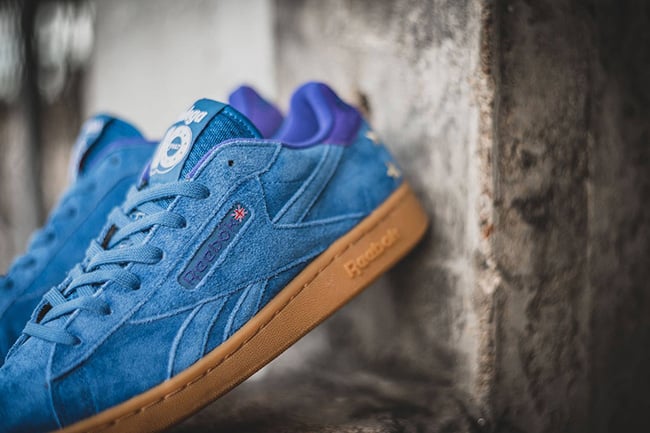 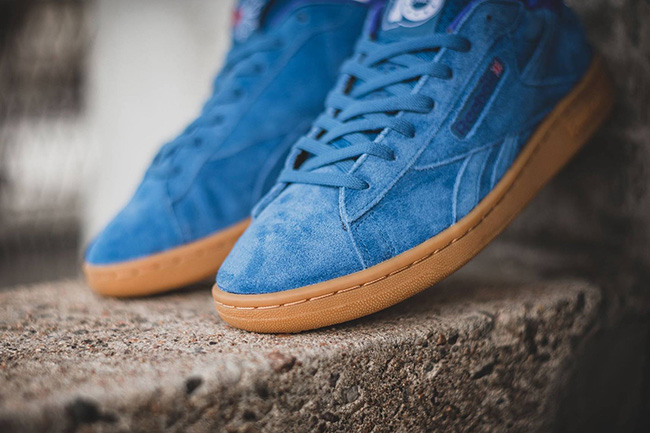 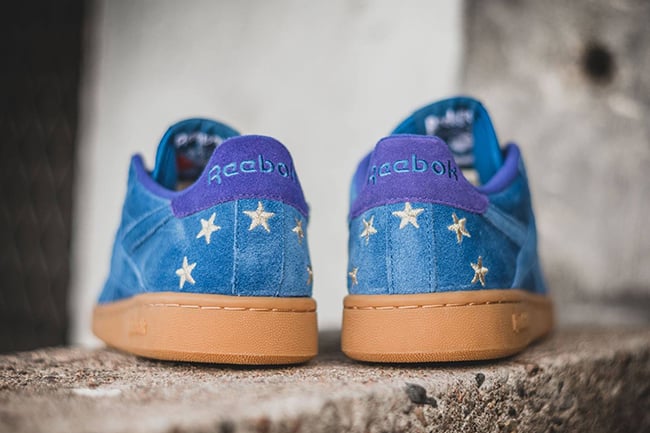