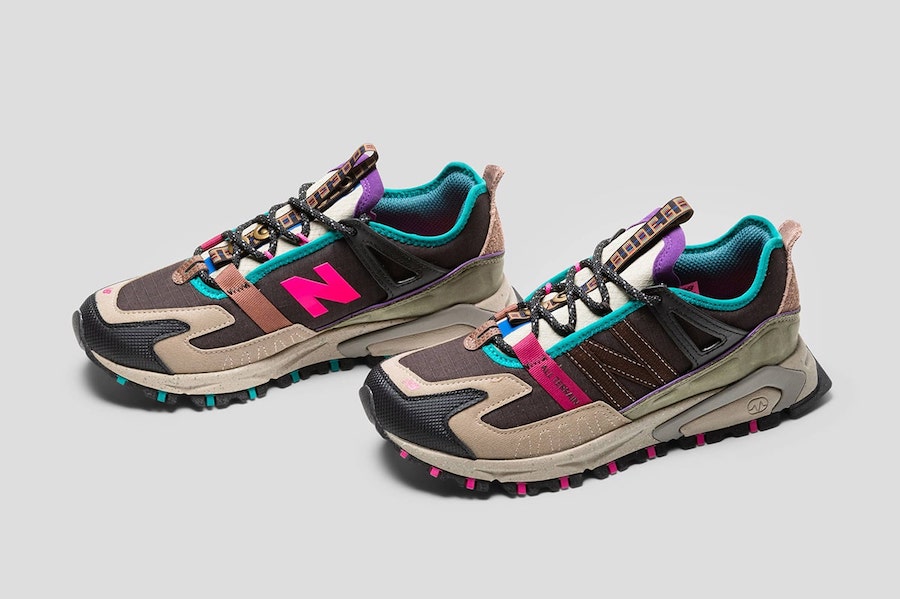 Bodega and New Balance are collaborating once again and this time around it will be on the X-Racer which is created for the outdoors.

Looking closer this New Balance X-Racer comes with a late 90s and early 2000s aesthetic. Constructed with ballistic mesh across the upper along with reinforced overlays. Following we have a ribbon like ’N’ for the branding on the lateral side while a Pink logo is placed on the medial. Other details includes a speckled Absorb midsole and trail inspired outsole.

You can expect the Bodega x New Balance X-Racer to release at Bodega on June 25th. A global launch will take place at select retailers on July 13th. Retail price is set at $140. Below you can check out a few more images which will give you a closer look and make sure to visit us for more news.

Update (7/6): New Balance has recently announced that the Bodega x New Balance X-Racer collaboration will release globally on July 13th. They will also debt on NewBalance.com at 10AM EST. Retail price is set at $140. 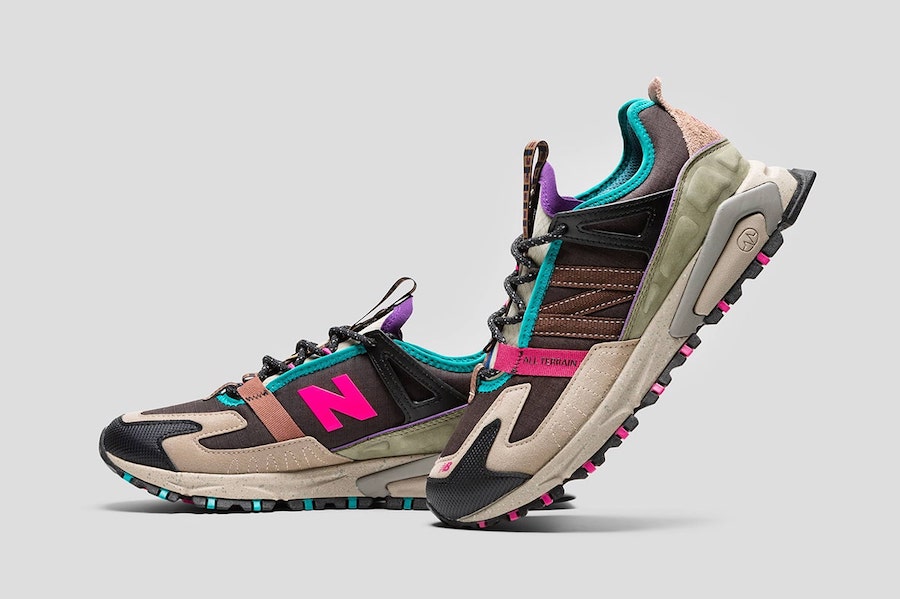 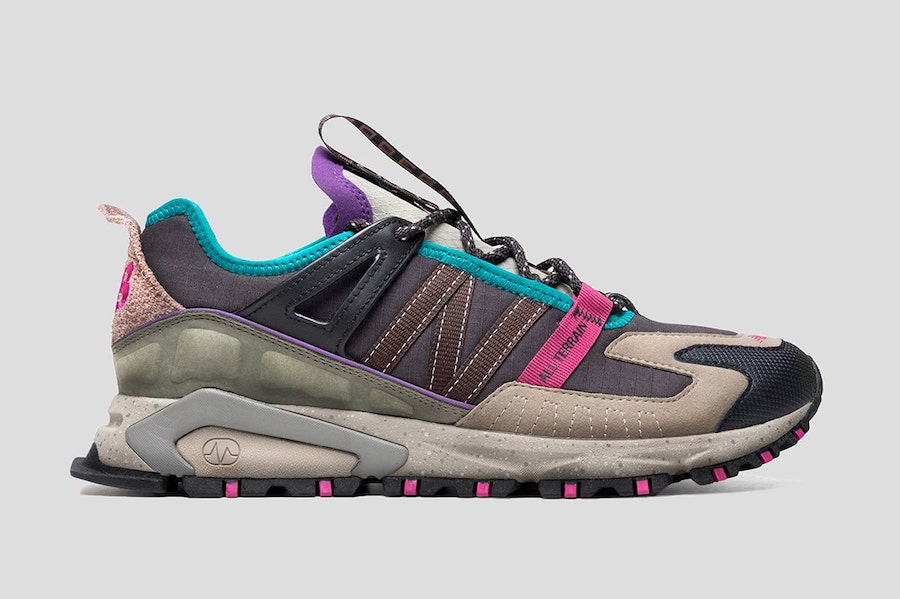 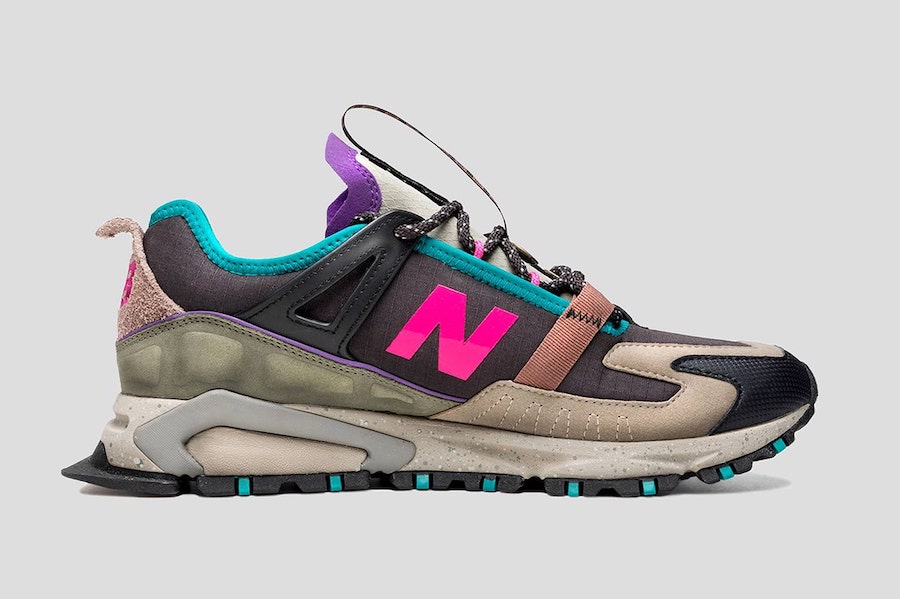 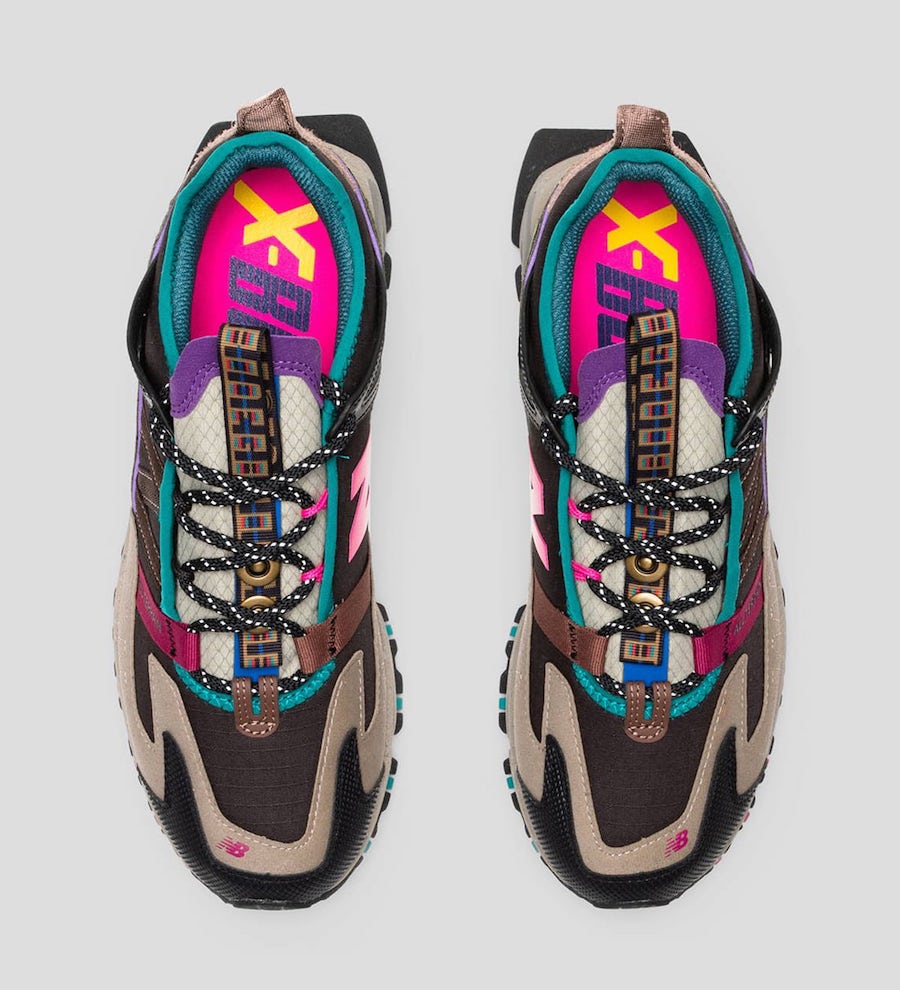 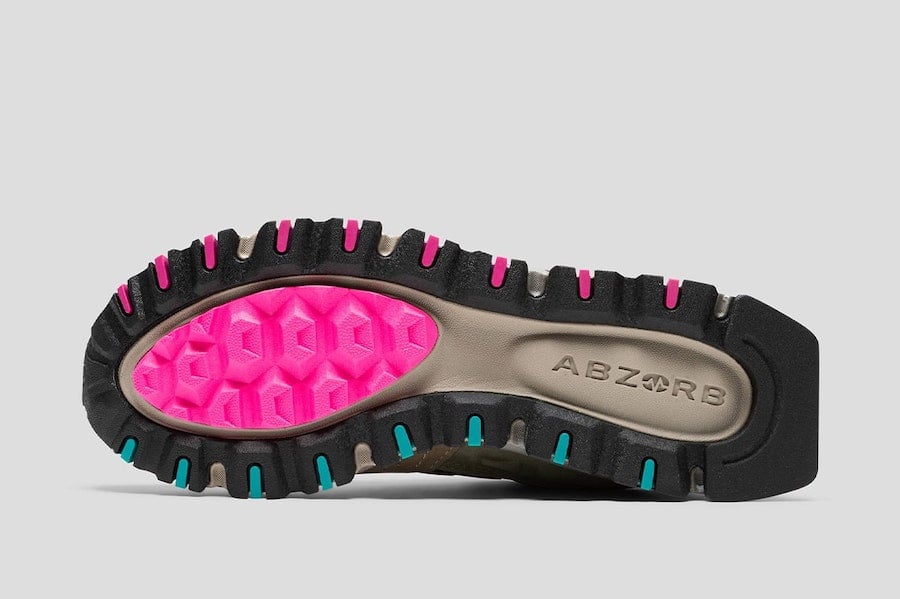 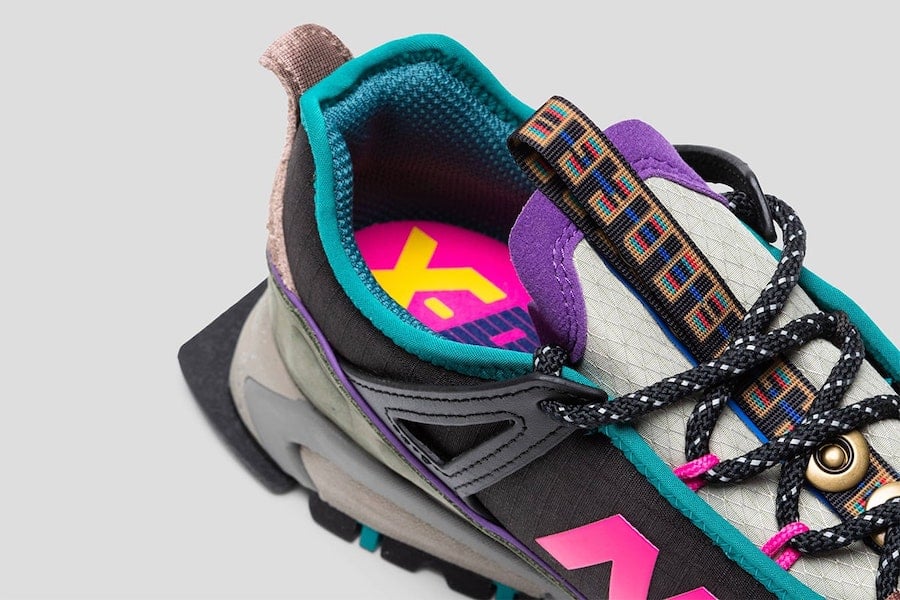 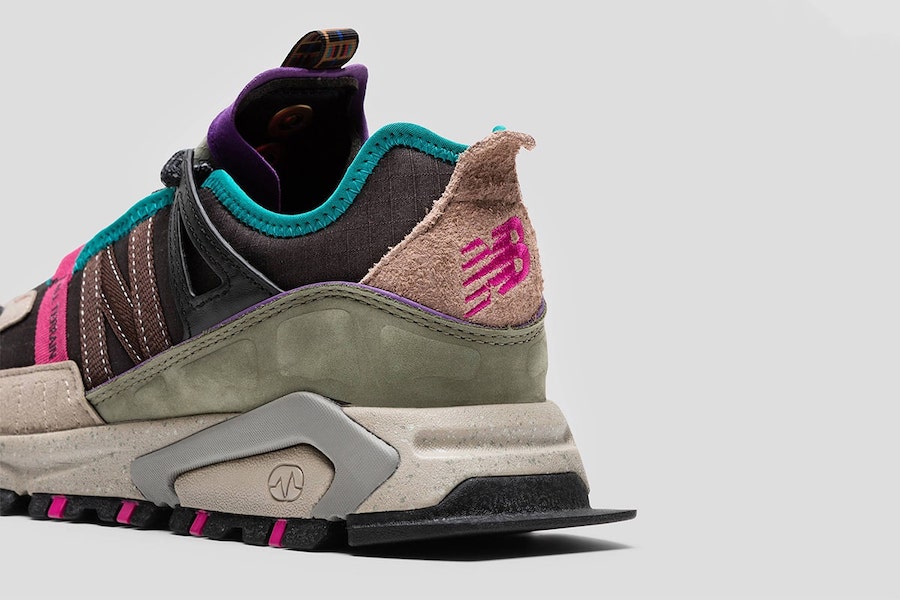 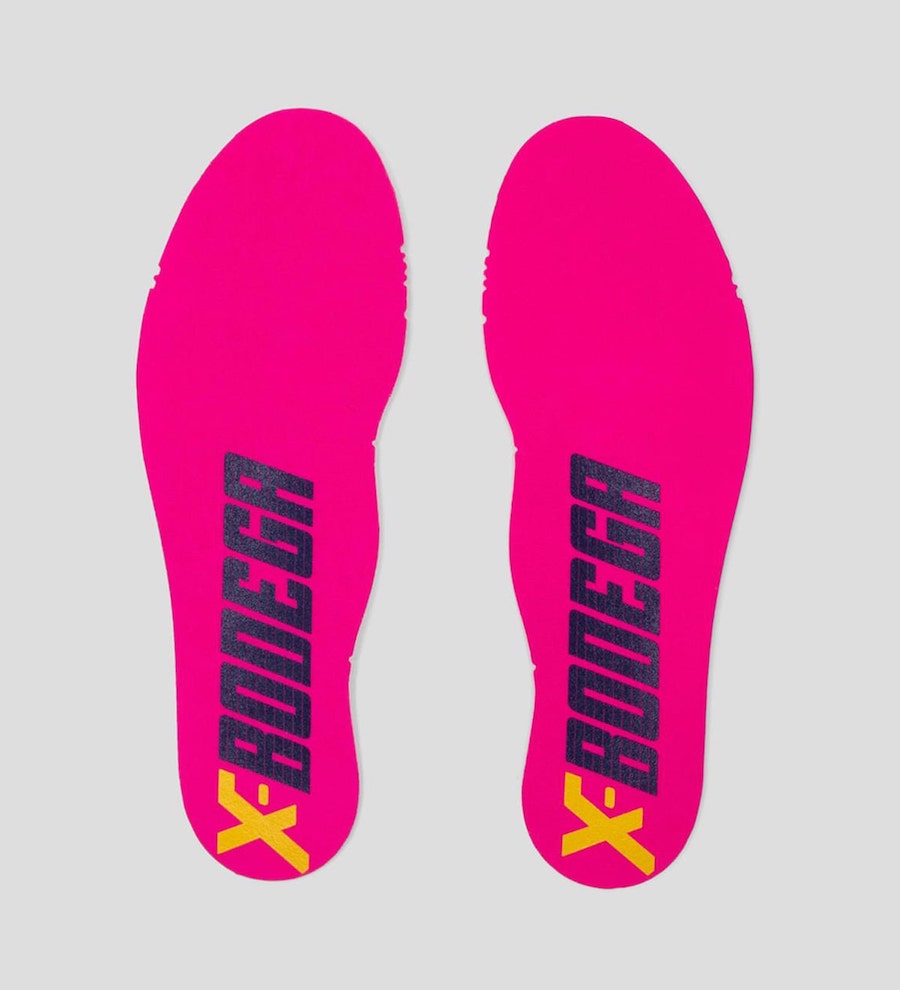 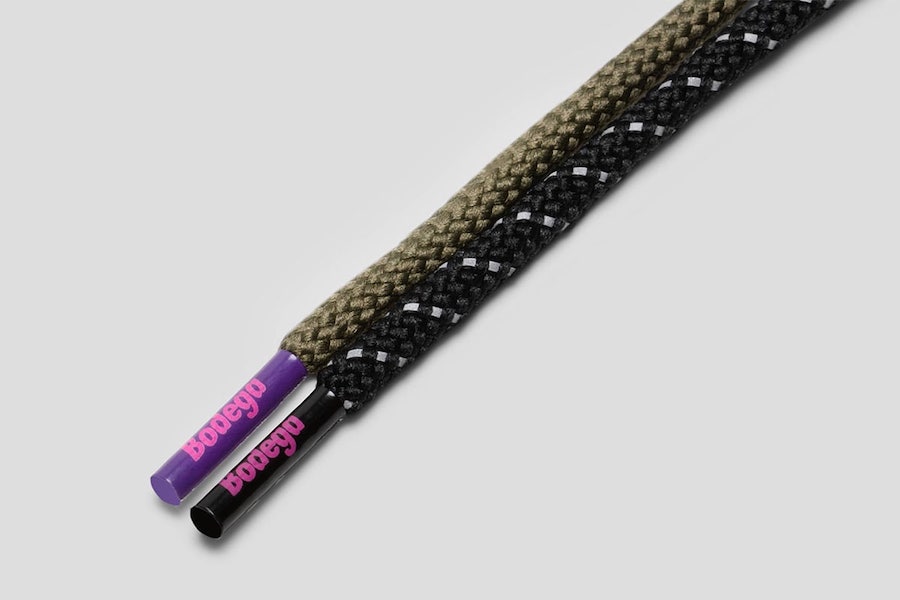 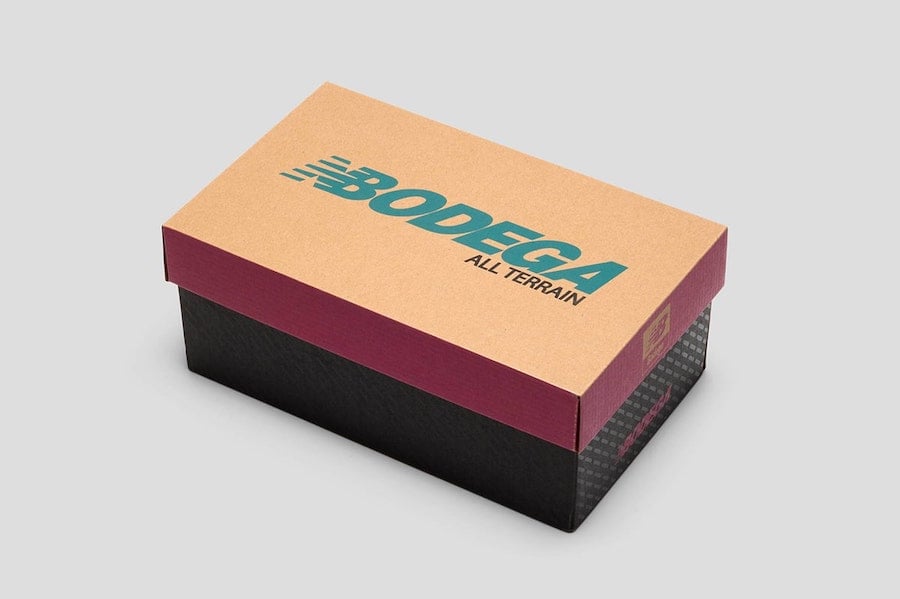 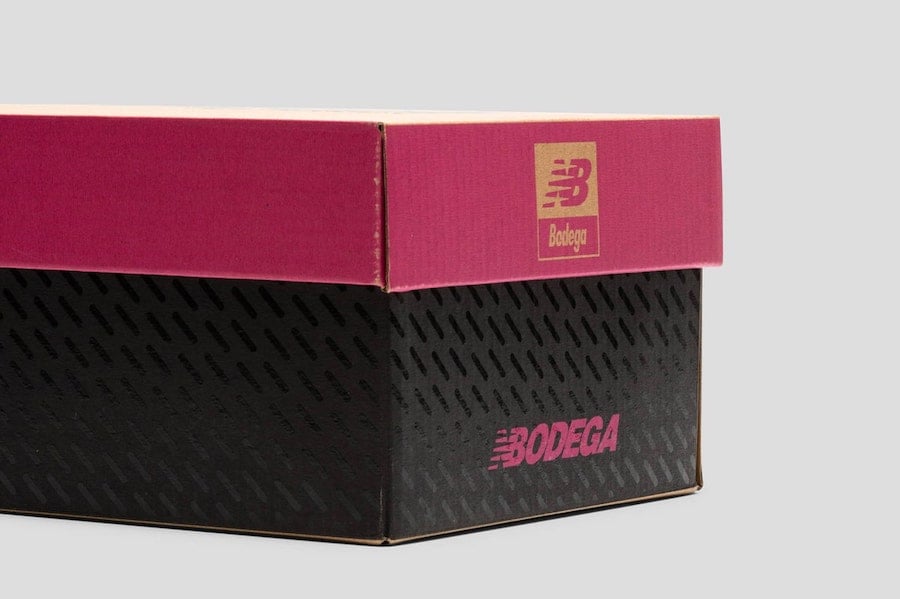 Update (6/16): Bodega has confirmed that their New Balance X-Racer collaboration will release alongside matching apparel on June 25th via Bdgastore.com at 10 EST. This release will be on a first come, first served basis. 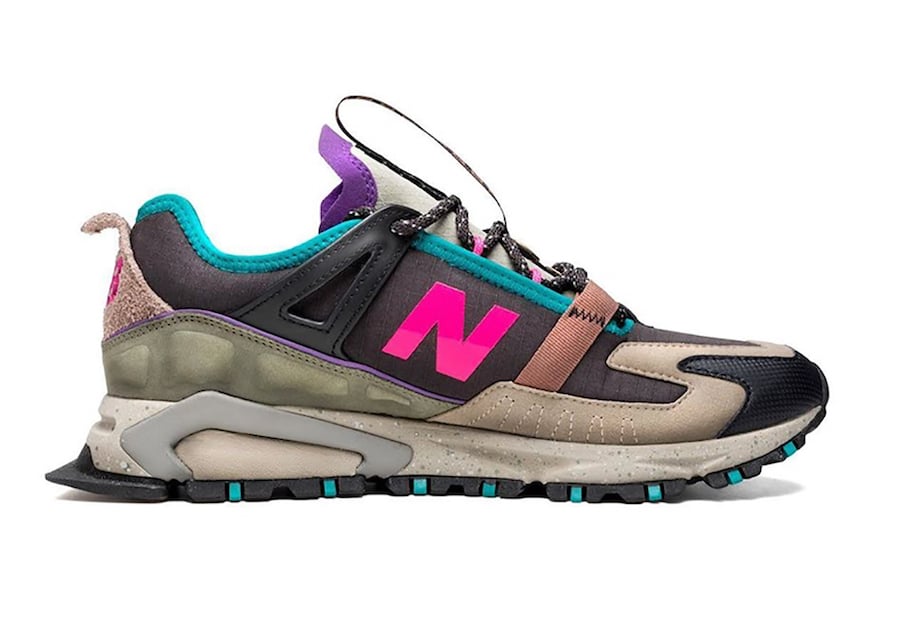