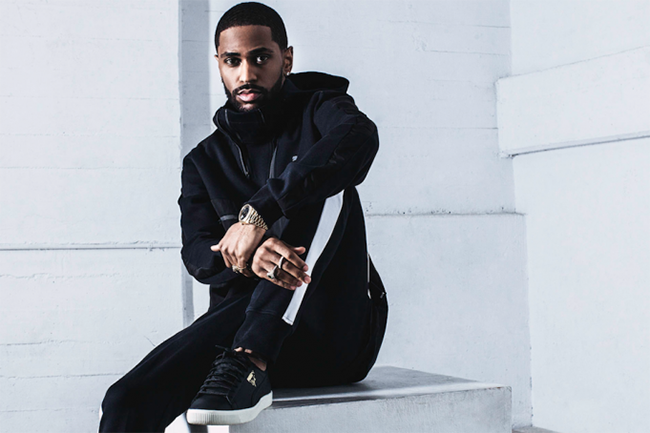 Puma is adding to their lineup or endorsers in the entertainment world. Not long ago, the brand announced they had signed The Weeknd who was named ambassador and creative collaborator for Puma. In recent news, Big Sean is the latest artist to join.

Big Sean who was signed to adidas has been seen wearing various Puma models which includes the Puma Clyde.

Puma has yet to announce the news, nor terms of the agreement. Big Sean will not only join The Weeknd but also Rihanna, Rae Sremmurd, Kylie Jenner and others.

Currently it isn’t known if the G.O.O.D. Music artist will have his own signature shoe or apparel. However we are sure that more details will come. Make sure to check back for updates. Make sure to visit the comments section with your thoughts.

Update: It’s official! Big Sean has joined Puma which was recently announced. Big Sean is named as the Creative Collaborator and Global Ambassador at Puma and he has an exclusive collection that’s set to release in Spring 2018.

“I Decided that this was the best path for me creatively, and we’ve been hard at work making sure this first collection is something special. Let’s get it,” said Big Sean.

“We are thrilled to have Big Sean on board. Anyone who’s followed him throughout his career will know that his talent goes beyond music,” said PUMA’s Global Director for Brand Marketing Adam Petrick. “His passion for creativity and individuality is very strong. We’ve already kicked off the design process with Sean and we’re glad to see a fusion of his unique style and PUMA’s sports heritage coming through. We’re very pleased to welcome Sean to the PUMA family.” 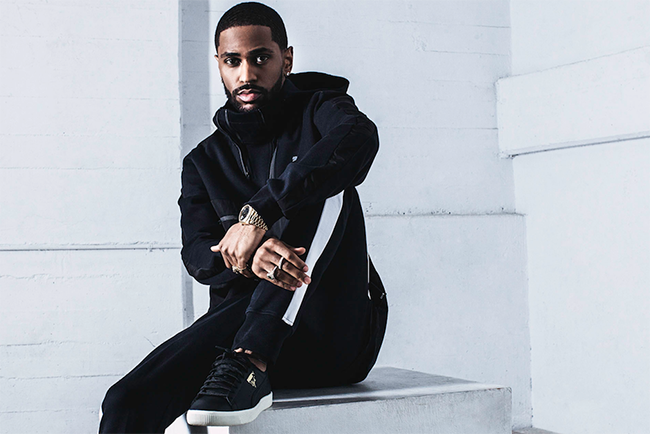 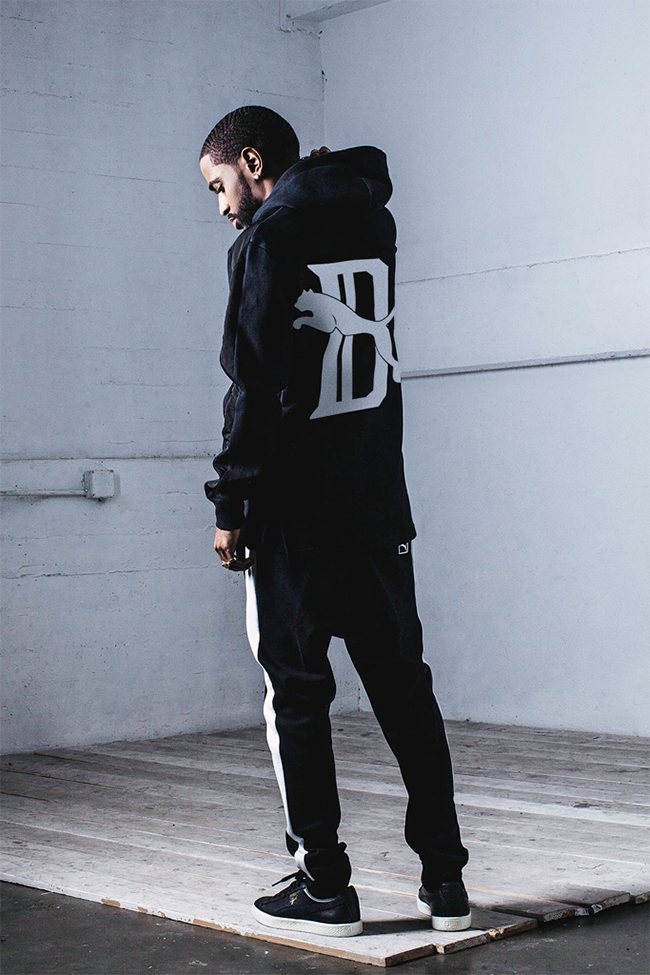 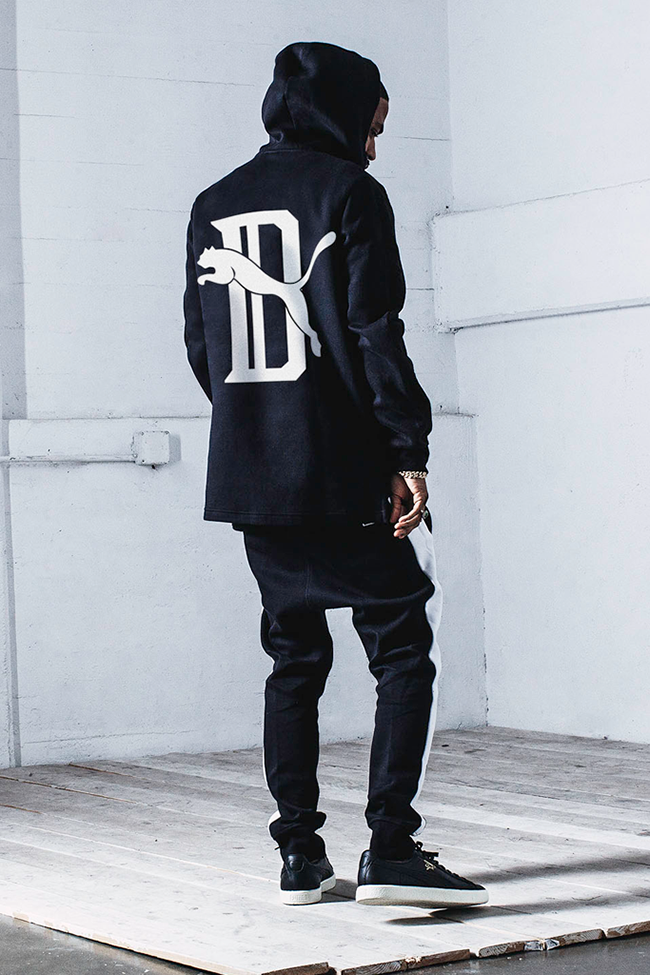 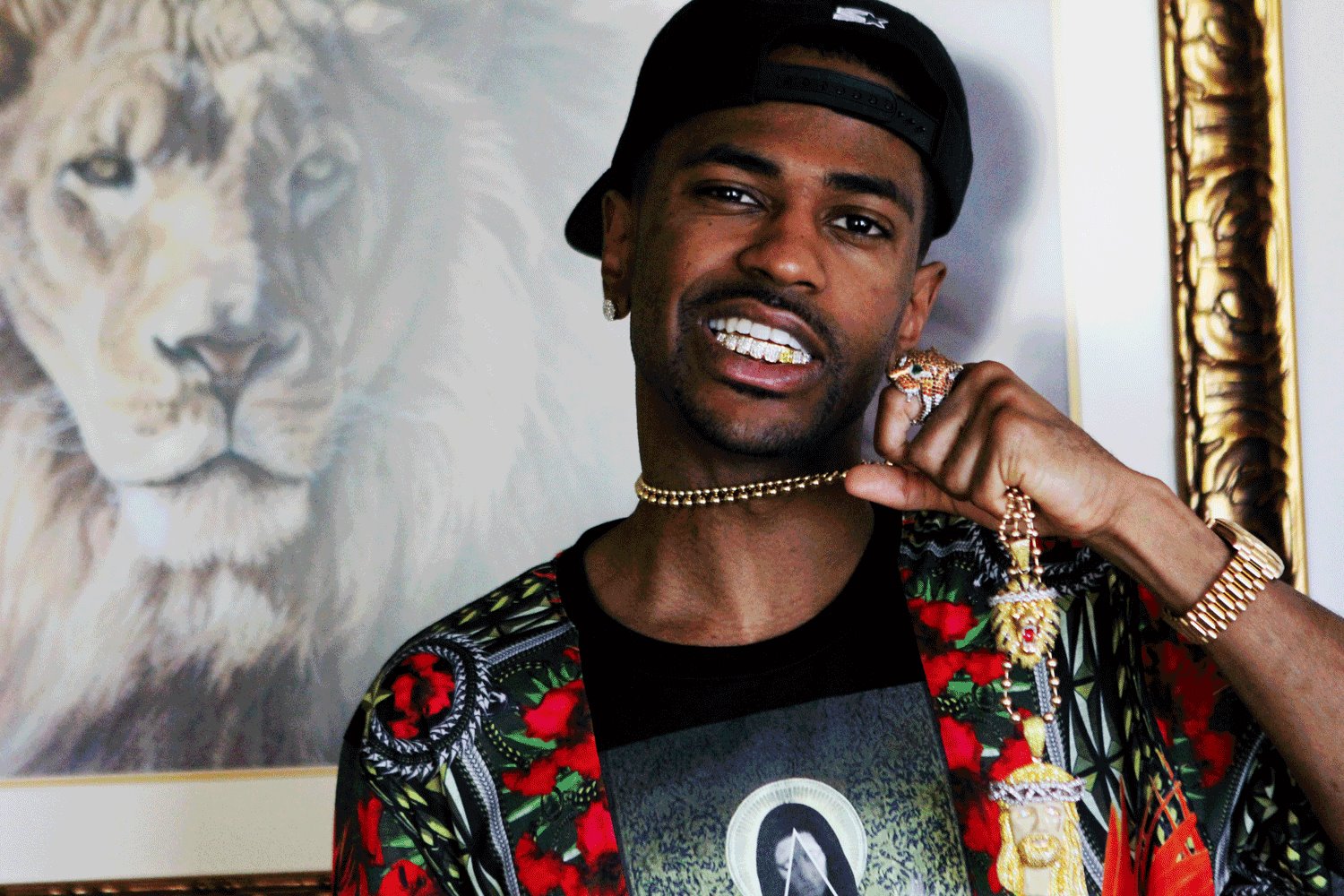 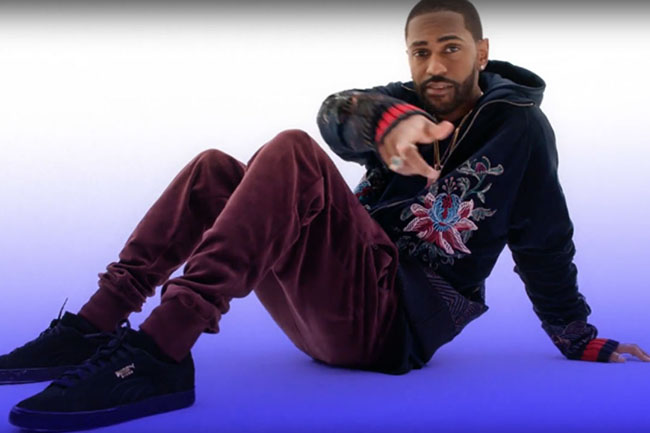