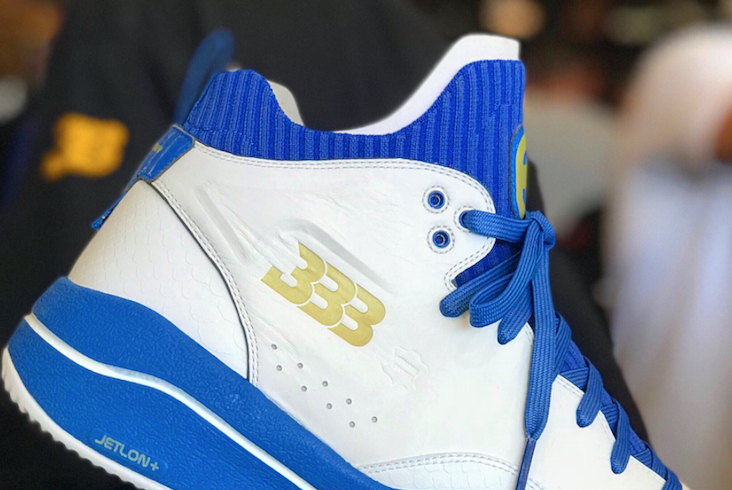 Differentiating himself from his brothers, his signature shoe, the Gelo G3 features a mid-cut build. For the first colorway that has been spotted, they come in his current teams colors, the Lithuanian Prienu Vytautas.

Looking closer they feature White leather across the uppers while accents of Blue and Gold are spread throughout. In addition we have the BBB logo which lands the lateral side while Gelo’s logo is placed on the tongue. Since BrandBlack manufactures the line, their Jetlon cushioning lands in the midsole for comfort.

At the time of writing, a release date for the Big Baller Brand G3 has yet to be announced but should become available for pre-order soon. Retail price will be $495. Once we have more information we will make sure to update you. For now visit the comments section with your thoughts.

Sneak peek reveal of the G3 here at the pop up. Preorder coming soon on https://t.co/yLY01fNsBB pic.twitter.com/pERP4c73sL 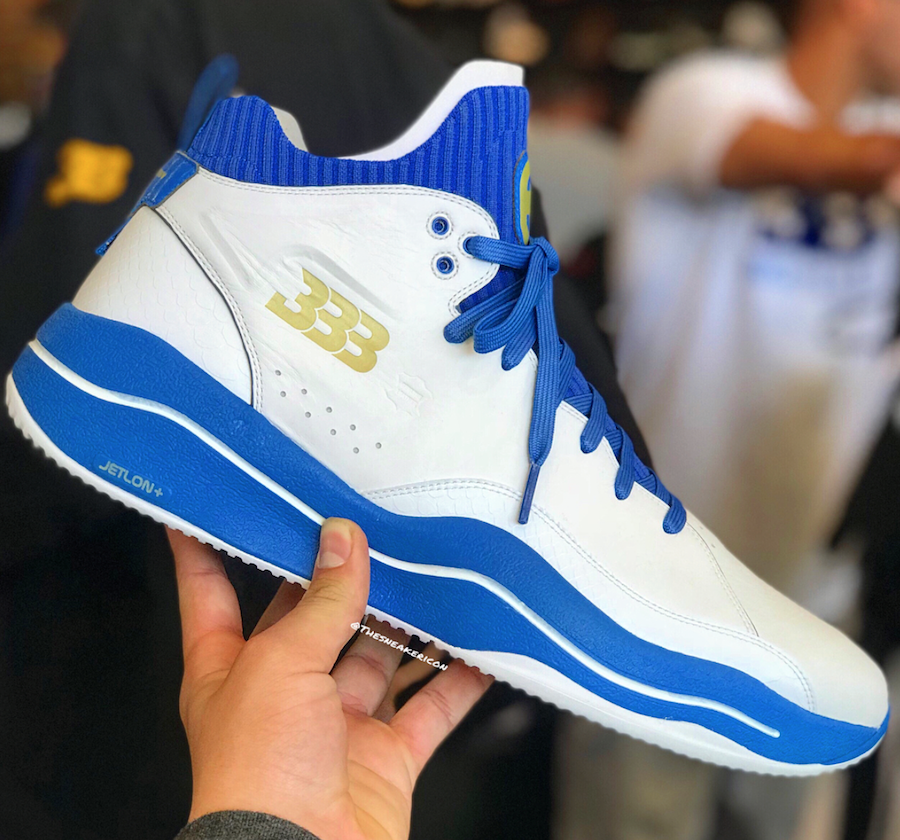 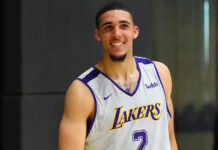 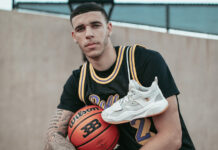 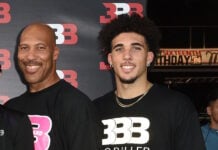 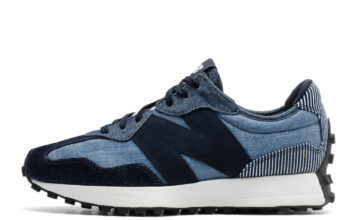