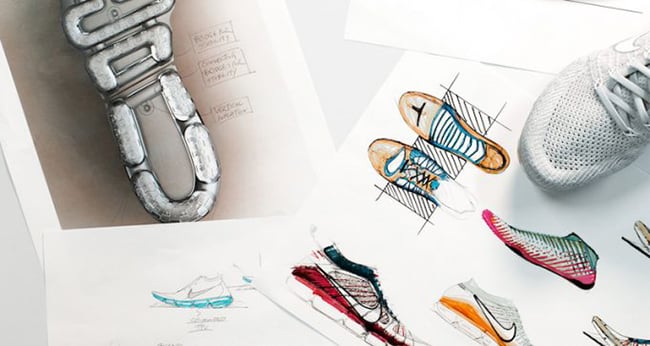 Nike has just released the Nike Air VaporMax for Air Max Day 2017. To celebrate, the brand has taken us behind the design of the Air VaporMax.

Where previous Air Max models filled the sole with as much air as possible, the VaporMax focuses on using less air, more efficiently. 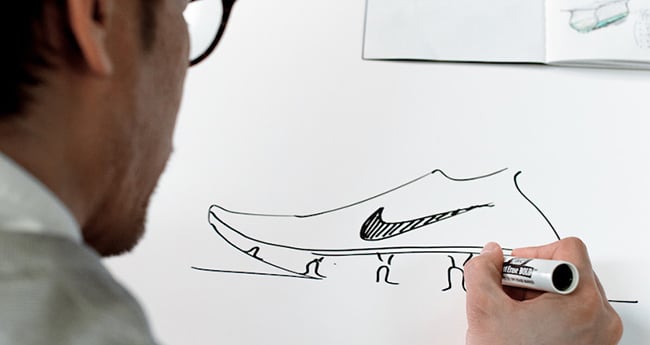 Using pressure maps of the foot, the designers were able to pinpoint the exact amount of Air as well as Air placement needed to support a runner’s stride. Building on that technology, the team designed a tread pattern that behaves like small pistons. “As you step down, each lug gets pushed into the Air unit, ramping up the pressure,” Elder explains. “As you step off, the pressure releases, creating that springy bounce.” 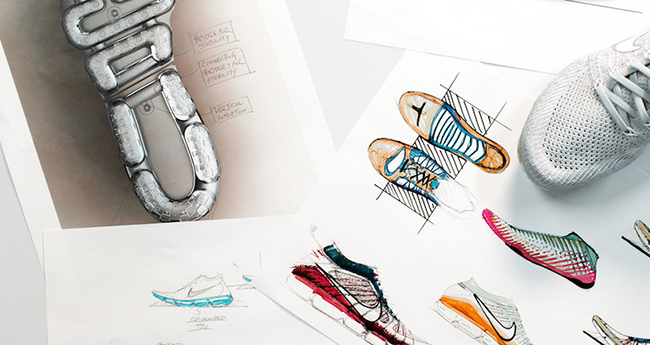 Minami wanted the visual design to reflect the concept of running on air. “The translucent Air Sole is supposed to look almost like you’re floating,” he says. A Flyknit upper keeps the lightweight approach by replacing stitched or glued panels with woven, ultra-light yarn. 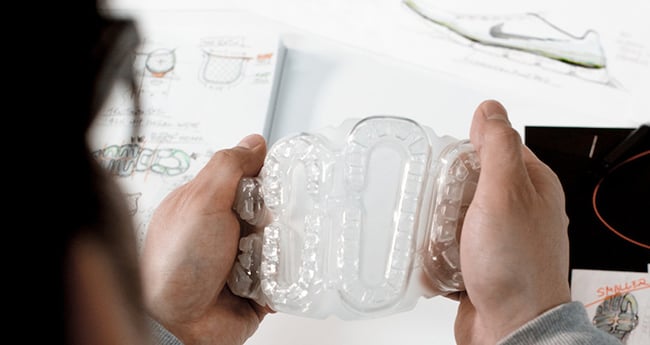 After the seven-year journey from ideation to release, Elder and Minami are excited for what’s to come. “I’m super proud of the product,” Elder says. “This is a whole new design territory that we have only begun tapping into, it’s an exciting turning point for Air Max.” 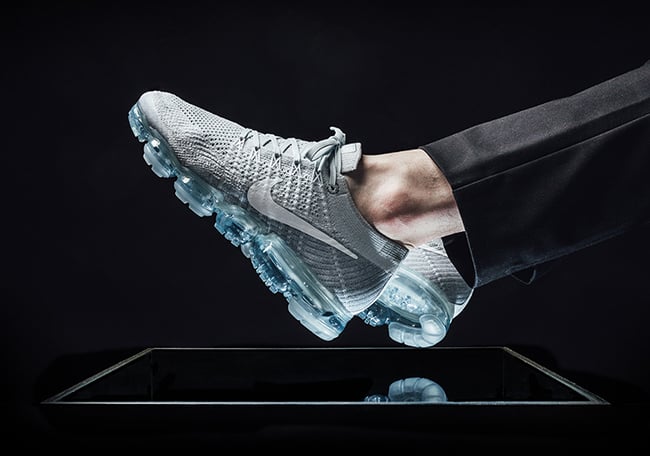 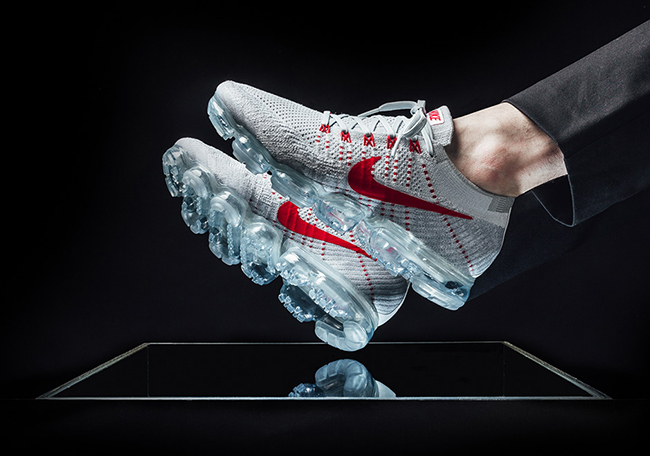 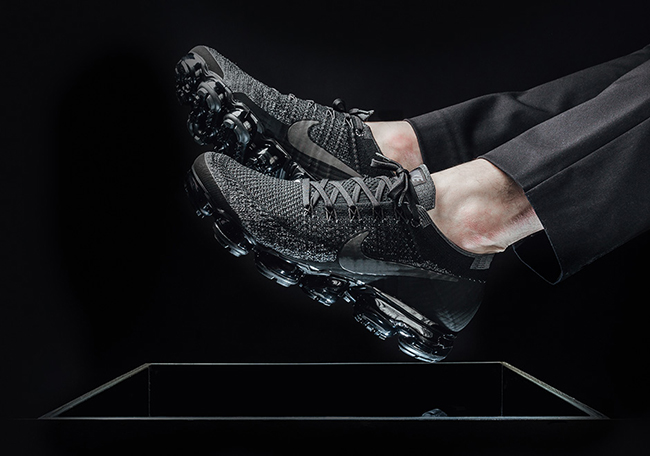 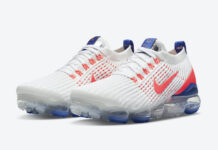 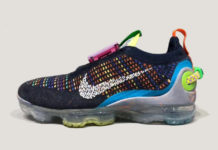 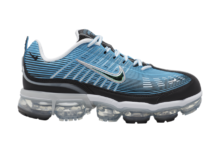 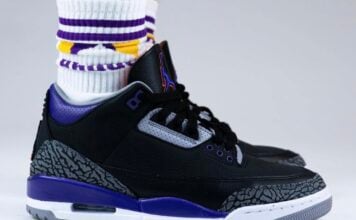