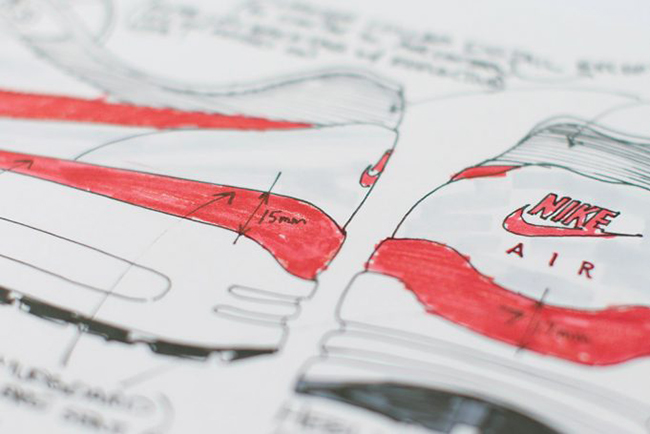 In 1987, Tinker Hatfield and Nike introduced the Nike Air Max 1 which revolutionized footwear.

We now take you behind the design of the two classic Nike Air Max 1 colorways thanks to Nike SNKRS. Scroll below to check out more details. 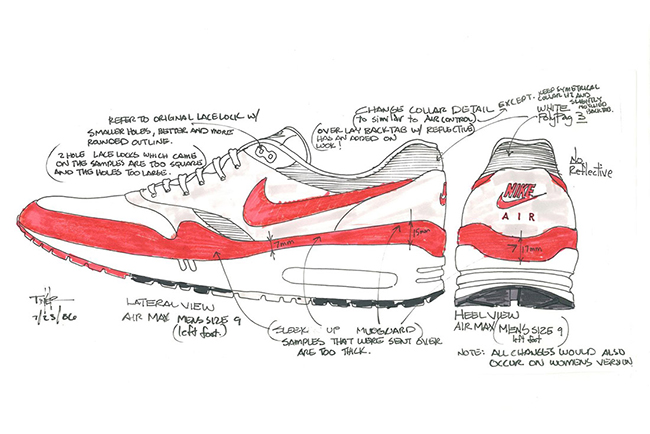 In 1987, the Air Max 1 changed the world of footwear forever. Designed by Tinker Hatfield, the icon made the invisible, visible with the arrival of visible Air Max cushioning. Through the years as the debut Air Max captured the hearts of many, the design was upgraded and slightly altered to elevate comfort while meeting the needs of everyday casual wear. 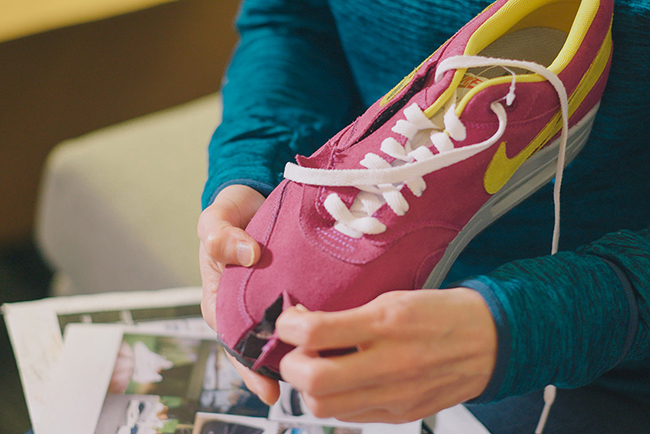 As the changes and upgrades continued, Air Max connoisseurs across the globe began to yearn for the “golden era” shape that took over the late ‘90s and early 2000s. As it became time to decide how to celebrate the Air Max 1’s 30th anniversary in fitting fashion, the Nike Sportswear Footwear design team was determined to get back to that silhouette that everyone loved. 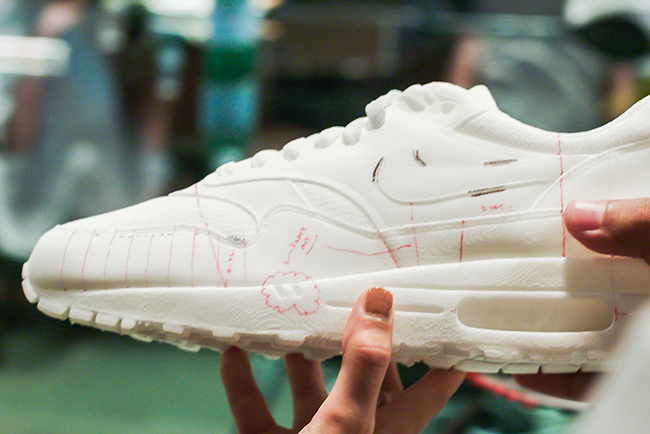 After plenty of internal back and forth conversation, and with insight from the sneaker community, the team decided on the 2004 “Urawa” Air Max 1 as the perfect reference for the shape and silhouette. It was clear the 2004 release had the ideal stance, toe shape and heel bump. These three elements would be the focus for the design team, as the entire project became an exercise of millimeters to ensure each was at their best. 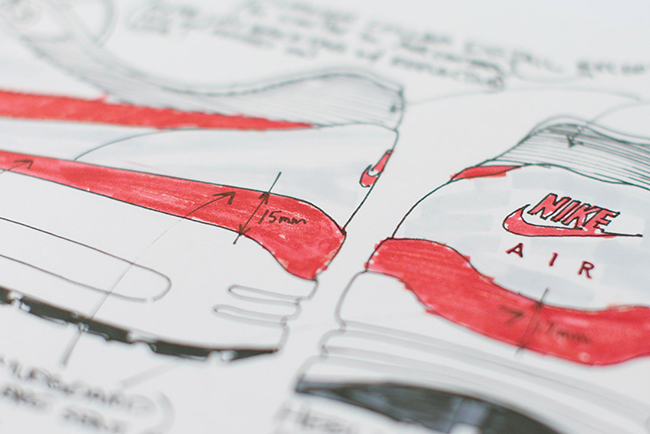 Keeping the originator in mind, the team was meticulous about the details and include several nods to the debut 1987 Air Max. From the toe box mesh to the three-piece tongue and flat laces, the Air Max 1 recraft includes several details not seen since the release of the Air Max that started it all three decades ago.

Now completed and prepared for the world, the entire recraft project proved to be a challenging and rewarding journey fueled by one thing; the voice of the people. 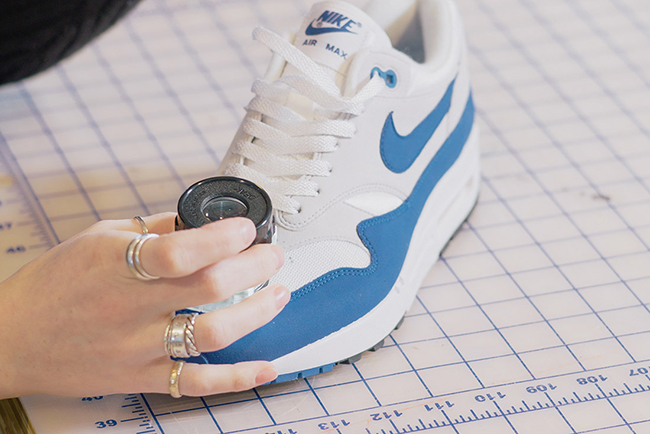 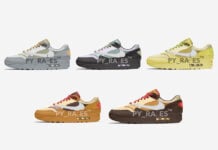 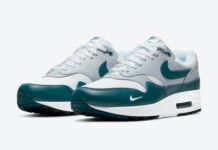 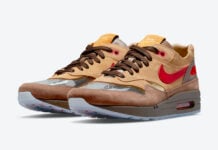