On Feet Photos of the Bedwin & The Heartbreakers x adidas NMD 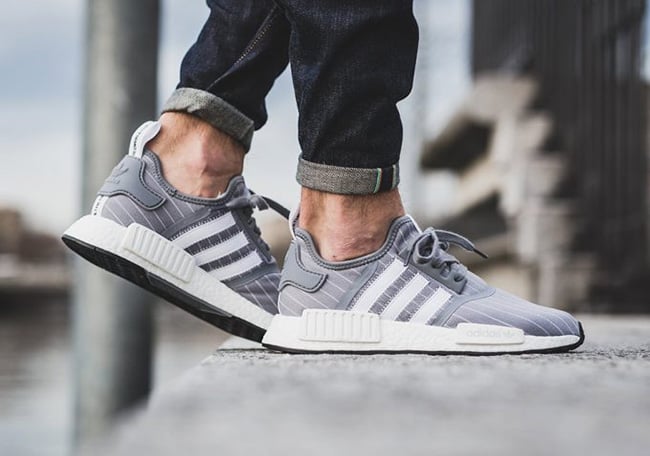 Two pairs of the adidas NMD is included in the Bedwin & The Heartbreakers Pack, one in Grey while the other features Dark Grey. The duo is constructed of canvas through the uppers while pinstripes are spotted. Following is Bedwin branding which is seen on the tongue, heel and insole. Other details include White Boost midsoles and Black outsoles.

The Bedwin & The Heartbreakers x adidas NMD Pack is set to release at select adidas Originals retailers on November 26th, 2016. Retail price will be $170 each. Continue to scroll below to check out more images which will give you a detailed look at the two.

Update: For those purchasing the Bedwin x adidas NMD Pack, check out the on feet photos thanks to Titolo. They will launch on November 26th at select retail stores. 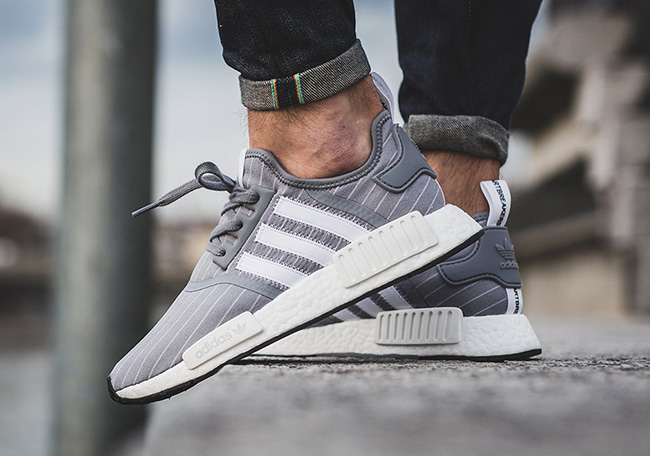 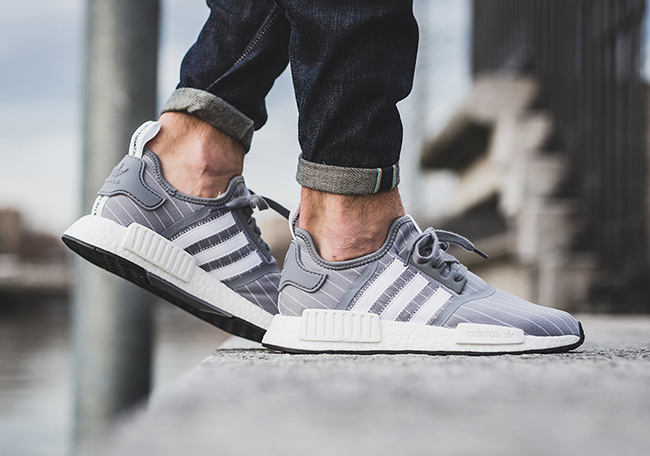 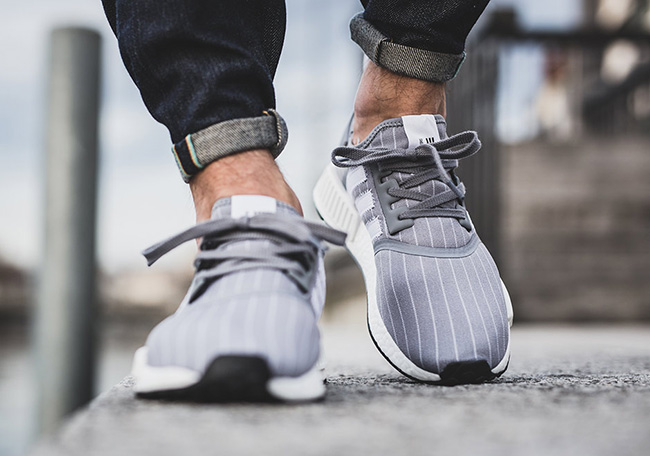 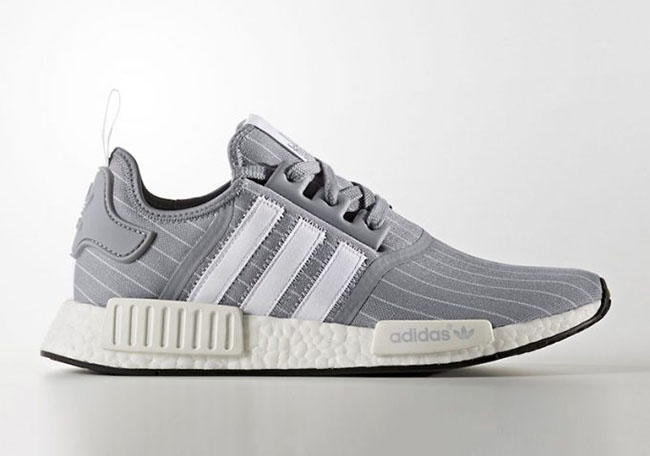 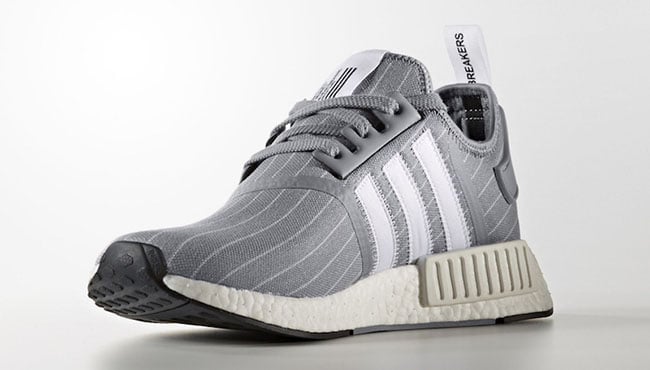 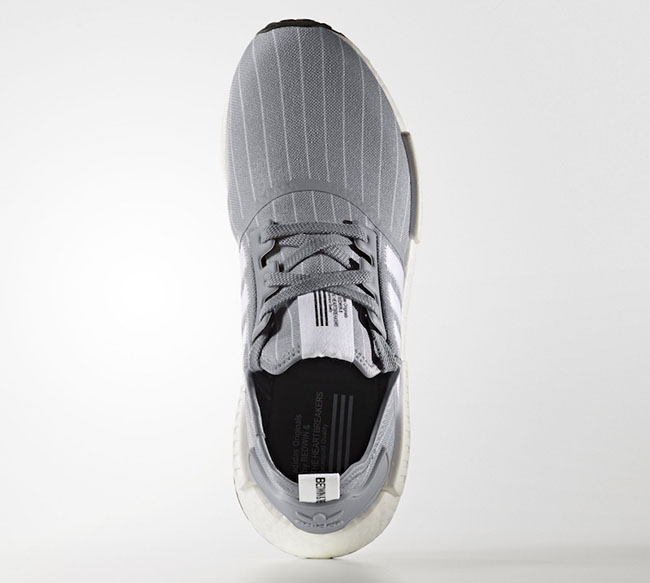 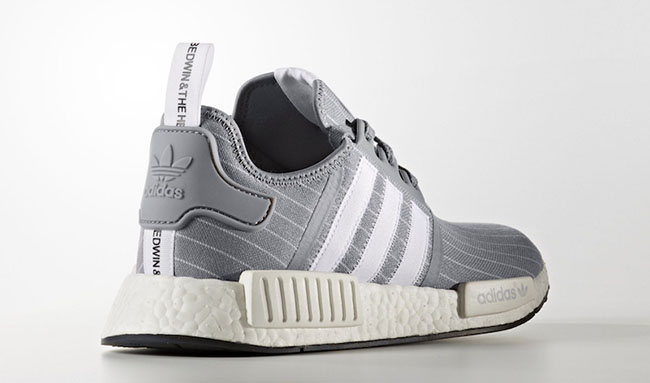 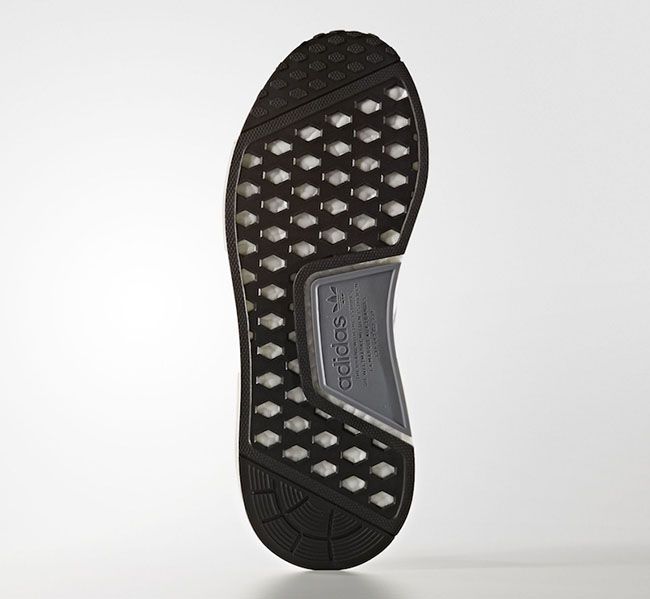 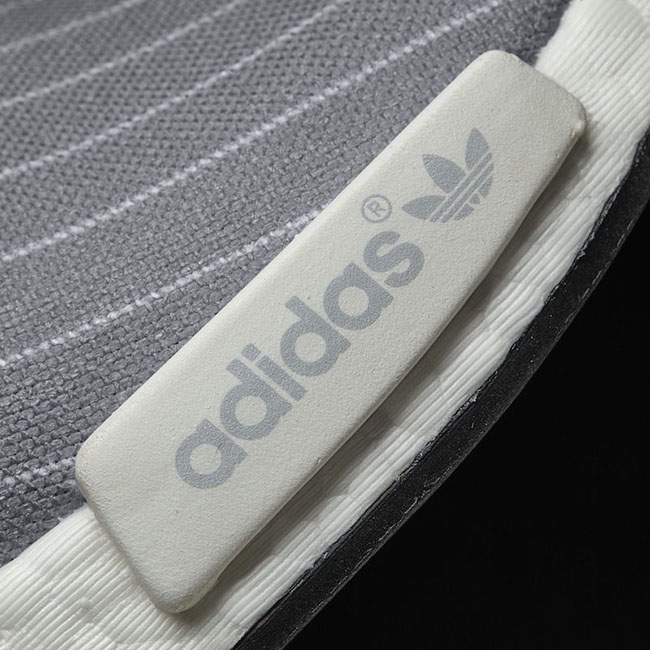 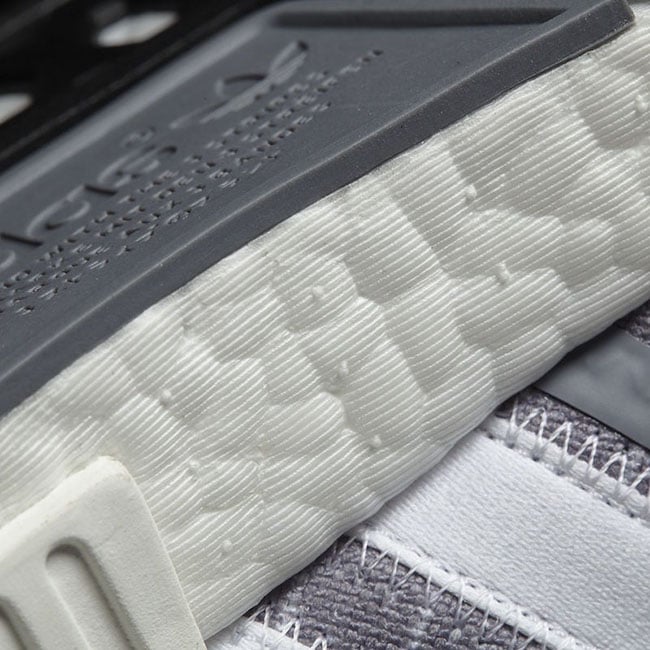 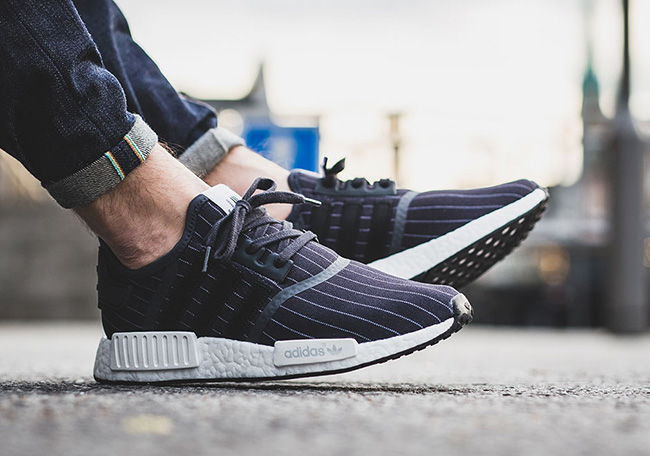 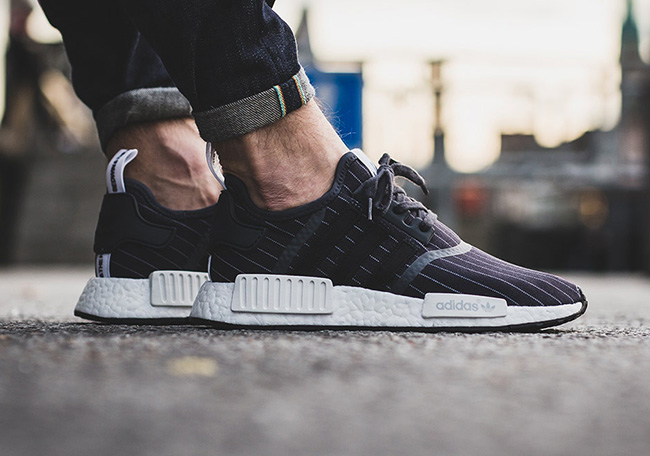 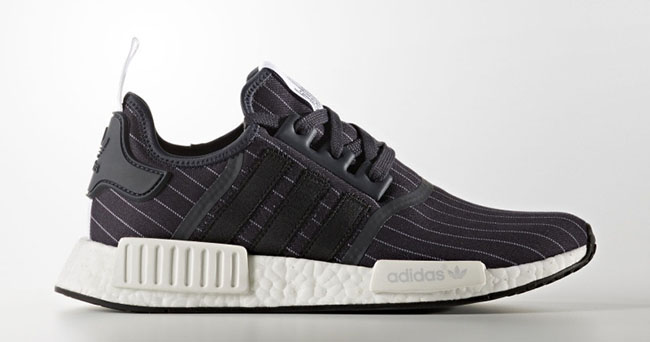 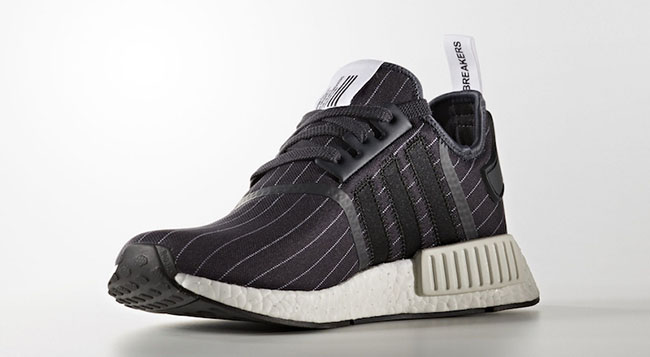 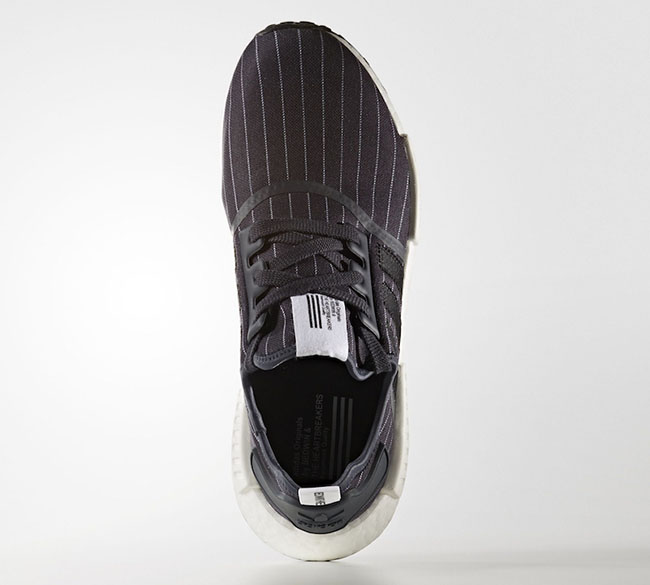 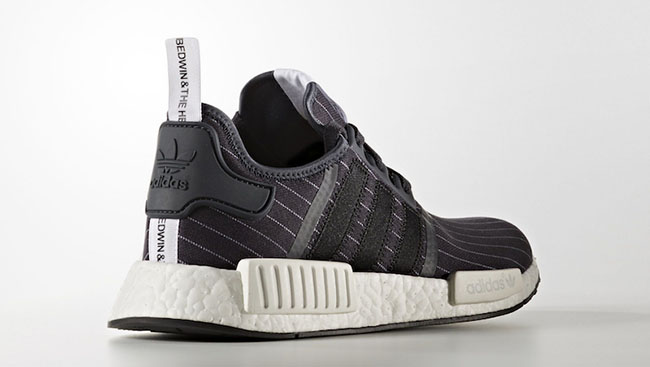 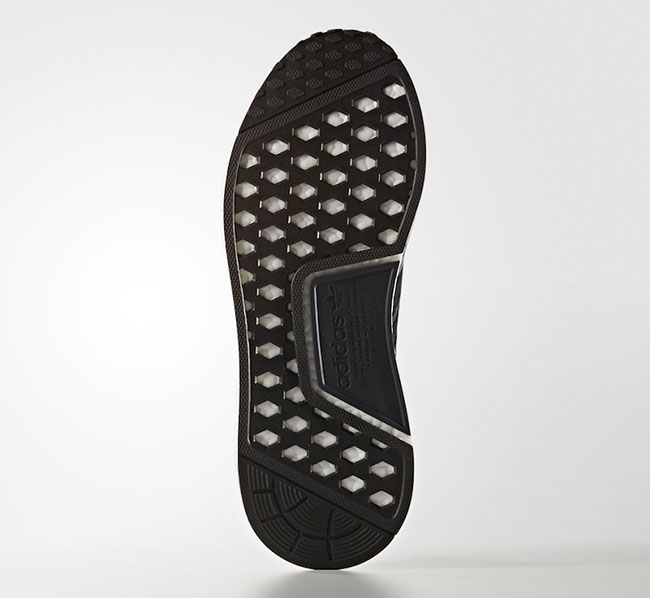 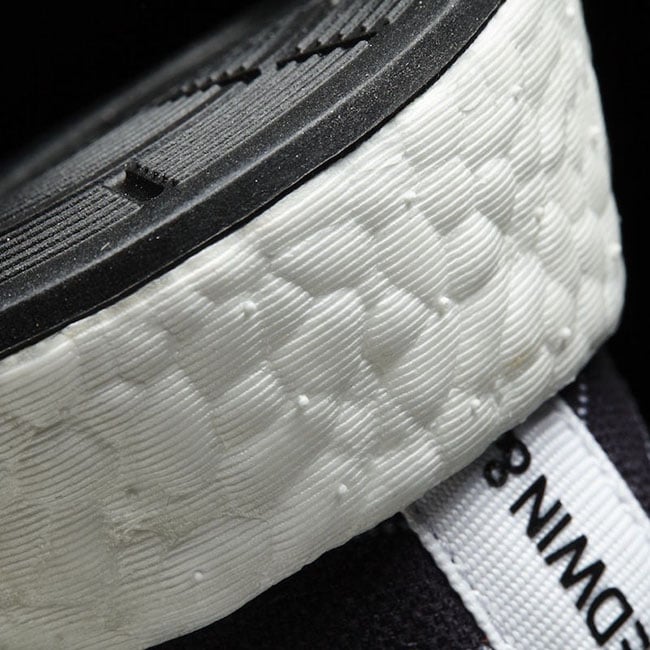 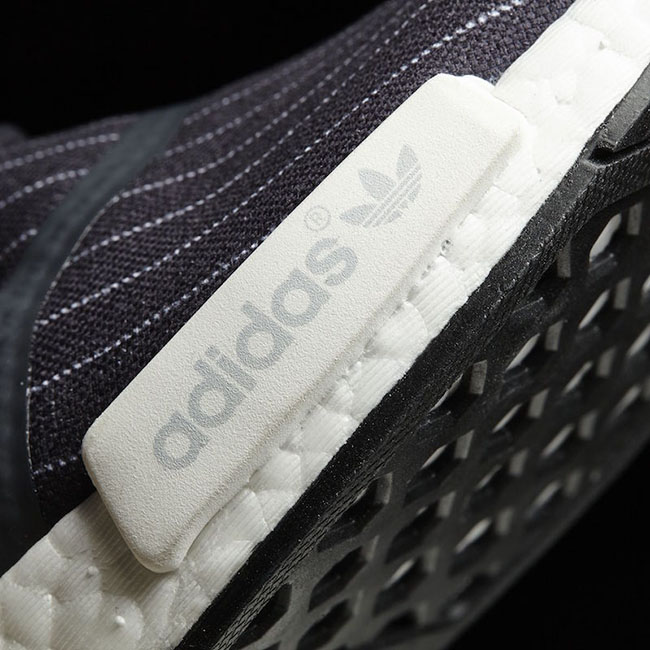