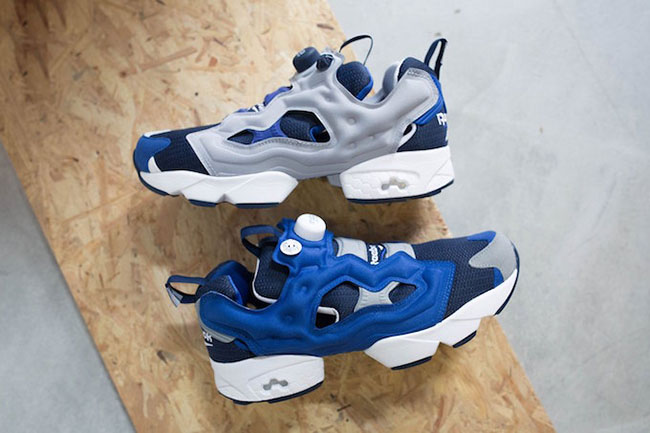 Japanese store BEAMS is back again with another collaboration with Reebok. The two will release the BEAMS x Reebok Insta Pump Fury ‘Crazy’ which reflects back to 2014 when the duo came together.

In 2014, the two celebrated the Reebok Insta Pump Fury 20th anniversary but in 2016, they switch things up slightly and has dubbed this model ‘Crazy’. While featuring Navy Blue and Light grey, White is used across the midsole and branding on the heel. BEAMS logo is displayed on the insoles and by the heel tab which completes this subtle yet not so crazy look.

Keep scrolling below to check out more photos of the BEAMS x Reebok Insta Pump Fury Crazy collaboration which will give you a detailed look. As for a release date, they will be available at select Reebok retailers on May 14th, 2016. One of the locations you can grab them at will be INVINCIBLE. 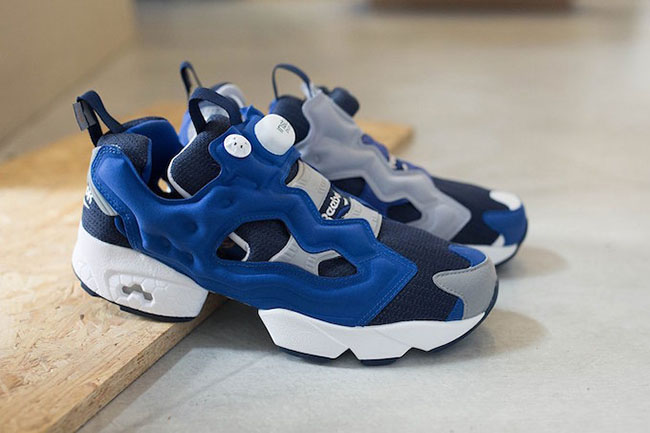 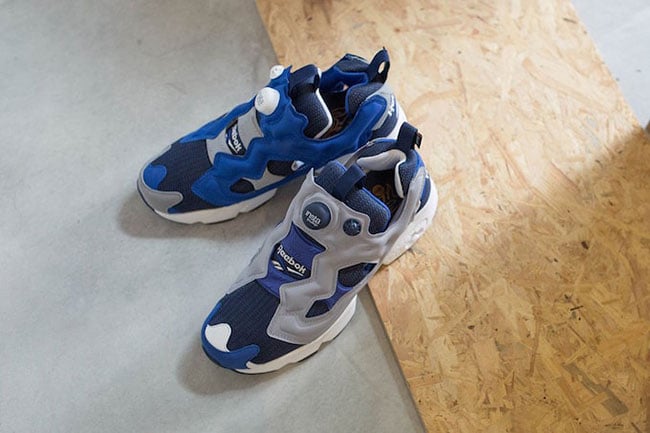 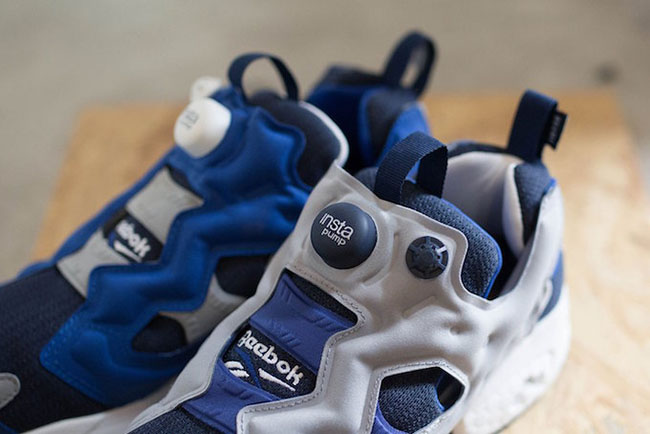 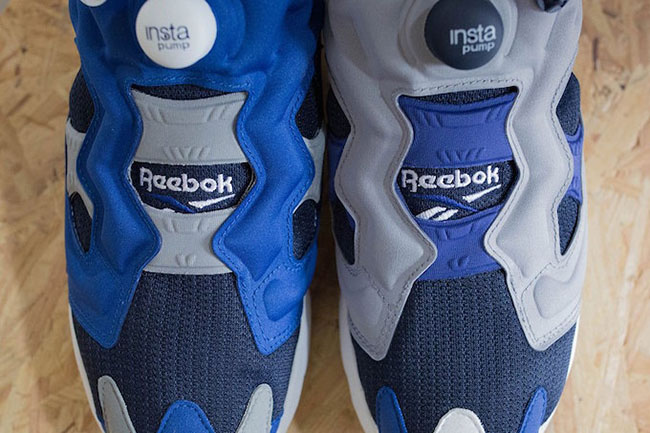 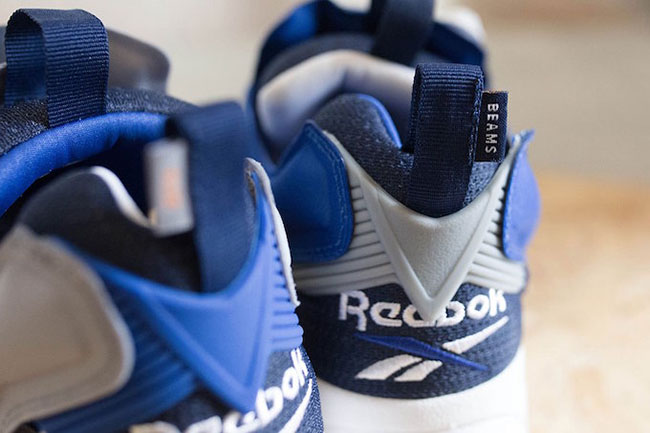