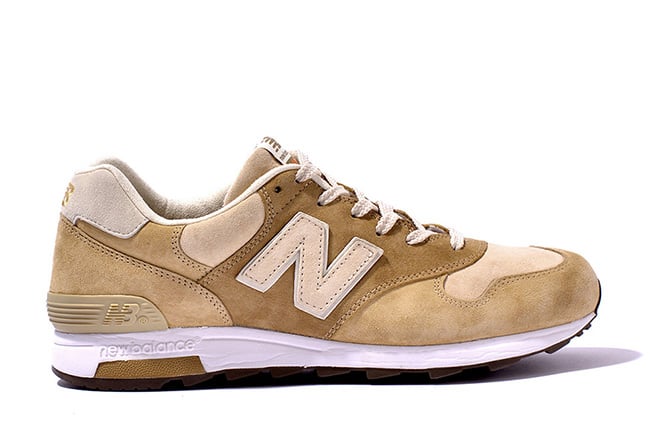 Japanese retailer BEAMS has been in the game for 40 years now and they will be celebrating the milestone with New Balance. The two are connecting for two pairs that form the BEAMS x New Balance 1400 40th Anniversary.

Using the New Balance 1400 which will be available in two different color schemes of Navy or Beige and Tan. Both will also use accents of White through the midsole. In addition, each feature a premium suede construction through the uppers which adds for a nice touch. Completing the look is highlighting the 40th Anniversary on the tongues which is incorporated within the 1400 branding.

Keep scrolling below to check out more photos of the BEAMS x New Balance 1400 40th Anniversary collection. As of now, both are available at BEAMS and select New Balance retailers and it isn’t known if they will show up in the states. Let us know what you think of the duo by leaving a comment. 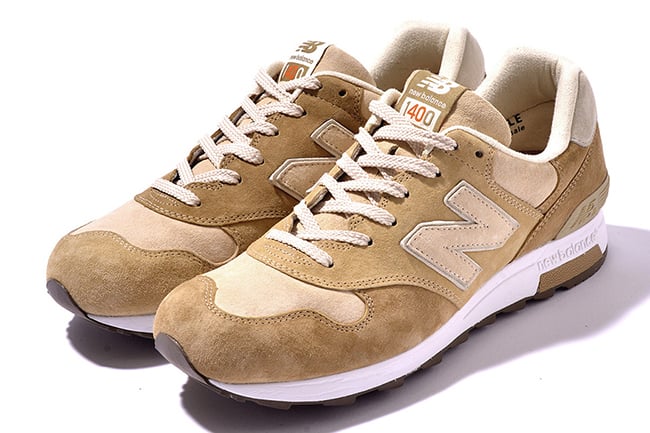 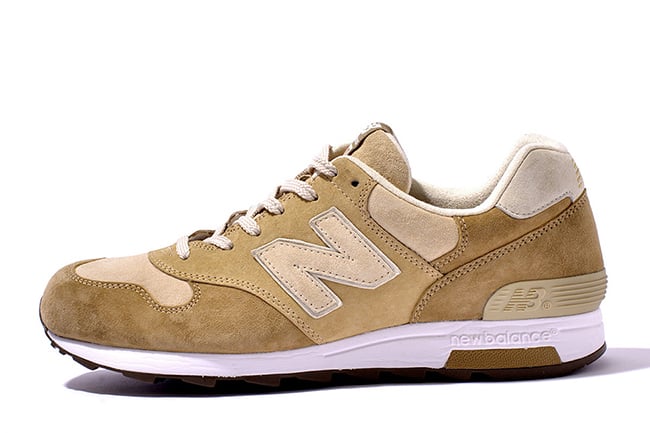 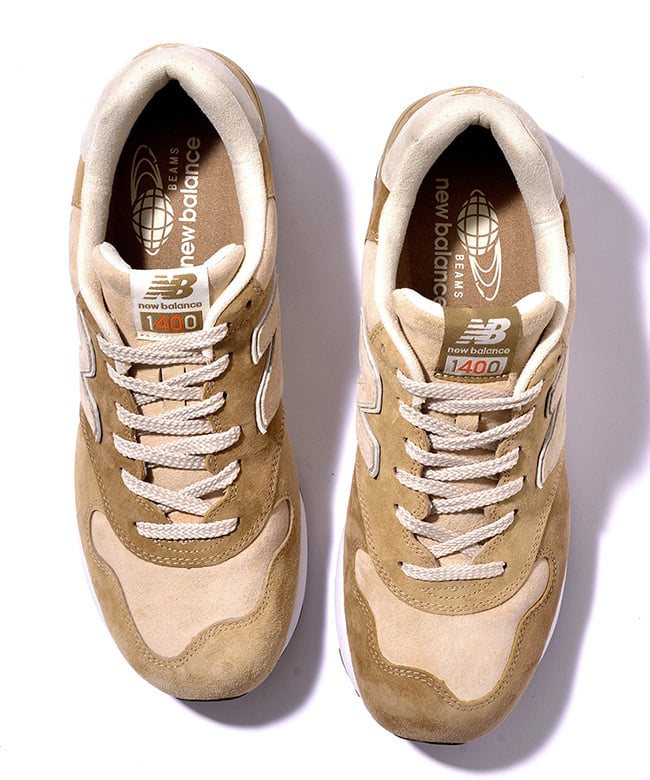 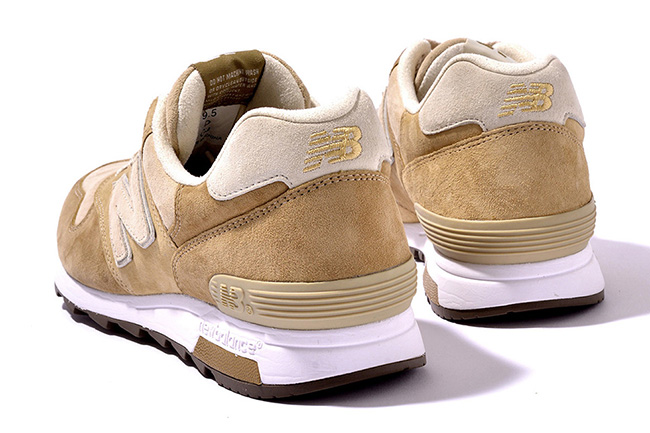 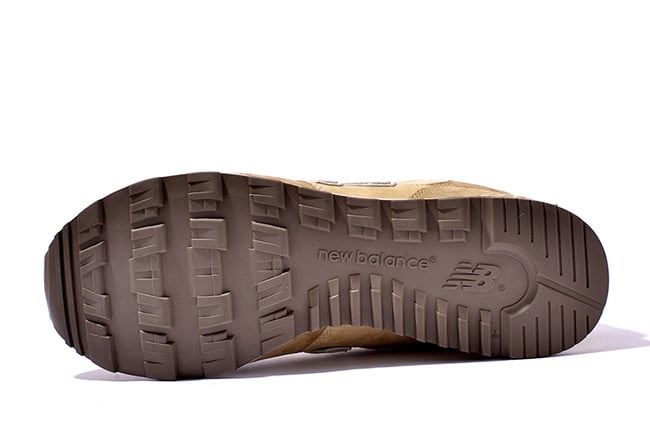 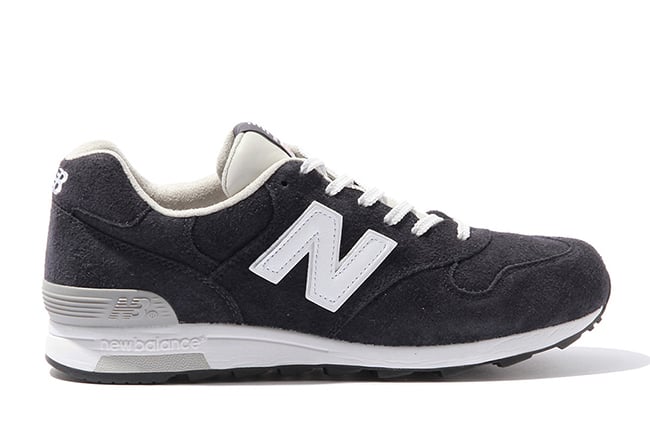 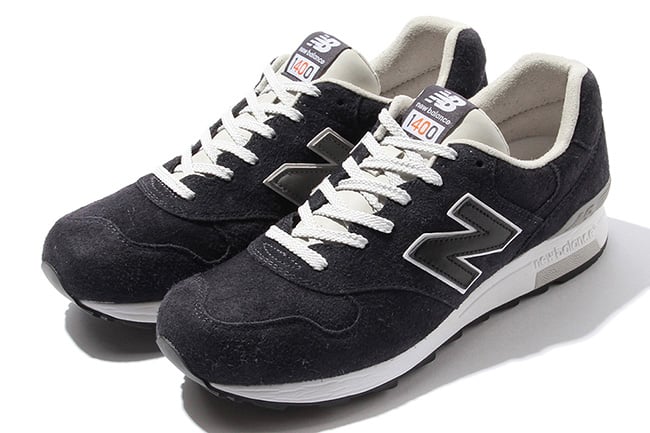 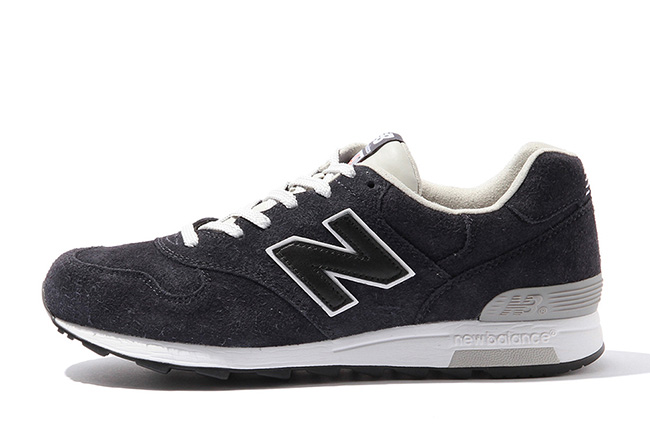 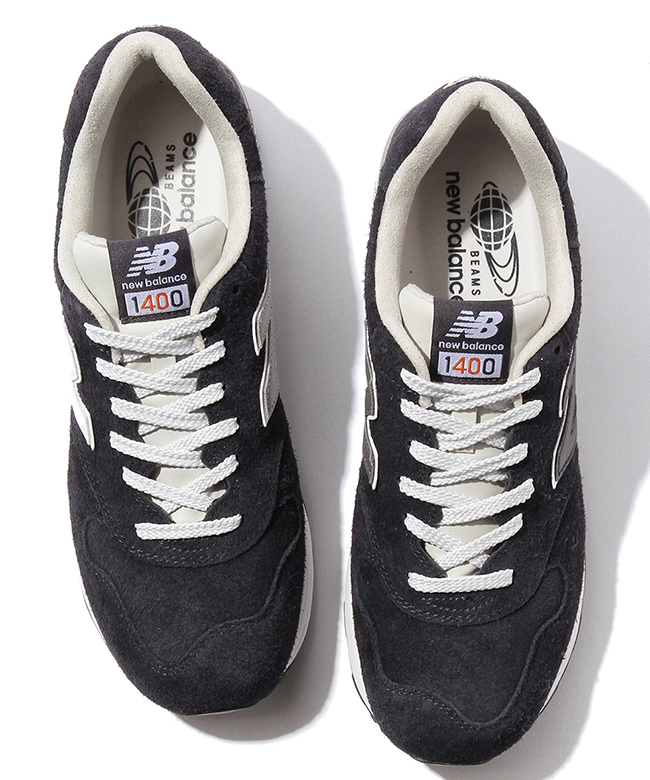 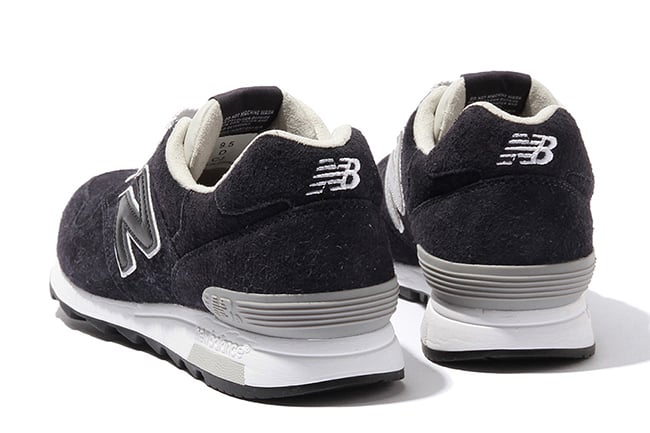 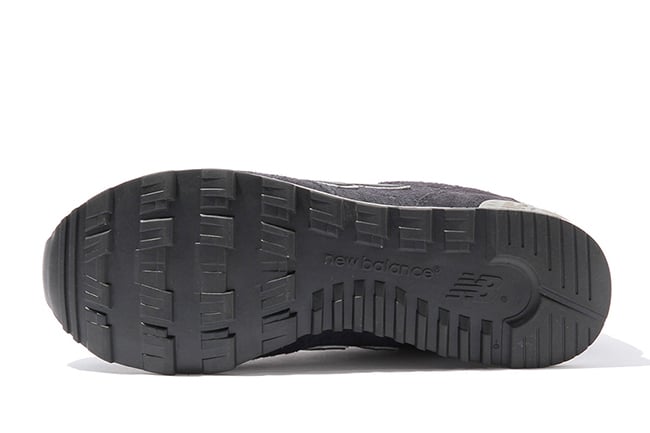