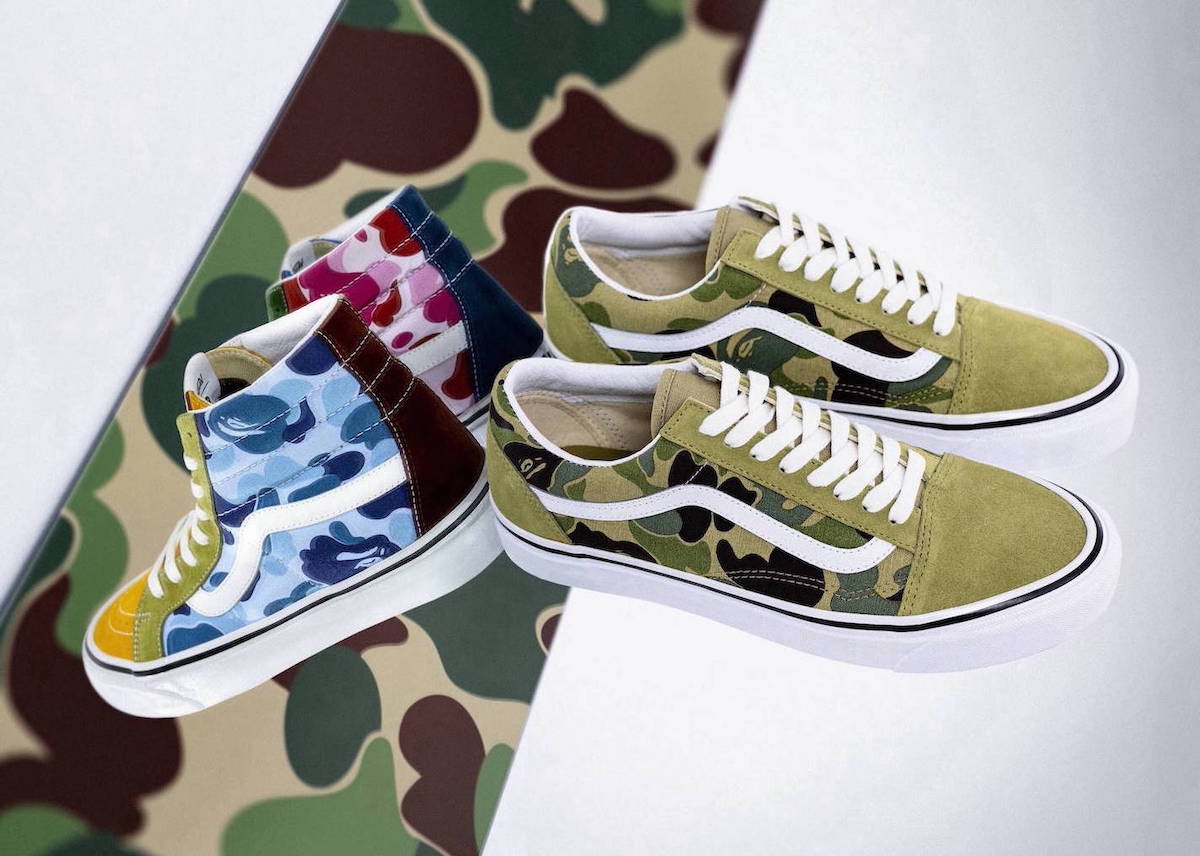 In November 2021, Bape and Vans connected for the first time to release a collection. Once again, the two will collaborate for a new lineup in 2022.

For their latest collection, the two will release a special iteration of the SK8-Hi and the Old Skool. Going over the two, the SK8-Hi features multiple colors throughout while using Bape’s iconic camouflage on the panels. For the Old Skool, it comes in shades of Green while Green Camo appears on the panels. Both will feature a White midsole.

A release for this Bape x Vans 2022 Collection will take place at Vans, Bape stores, and Vans.com on February 26th. For now, check out a larger preview photo below.

Update (2/16): Vans has announced that their second Bape collaboration will release on February 26th exclusively at Vans, Bape stores, and Vans.com. 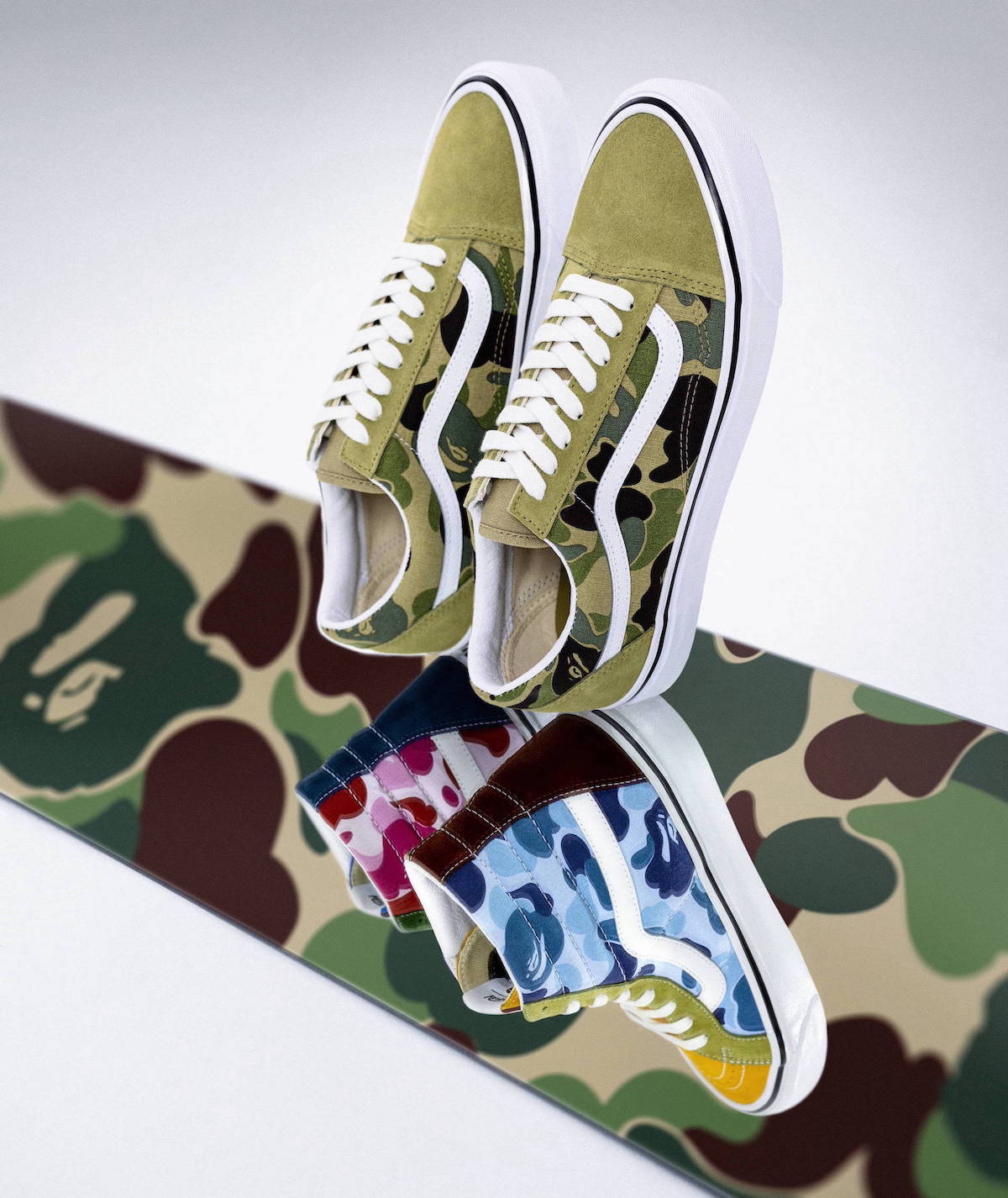 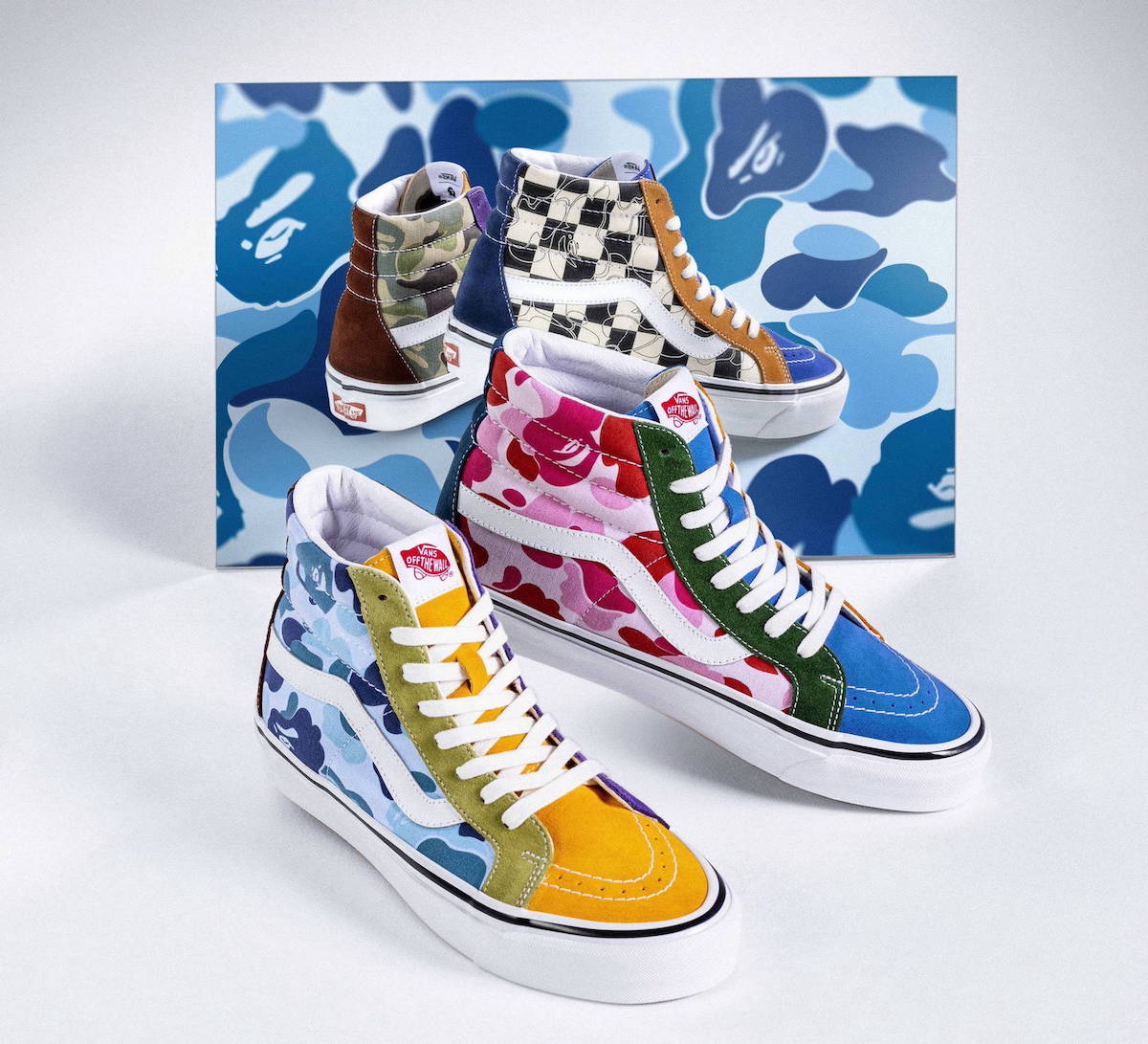 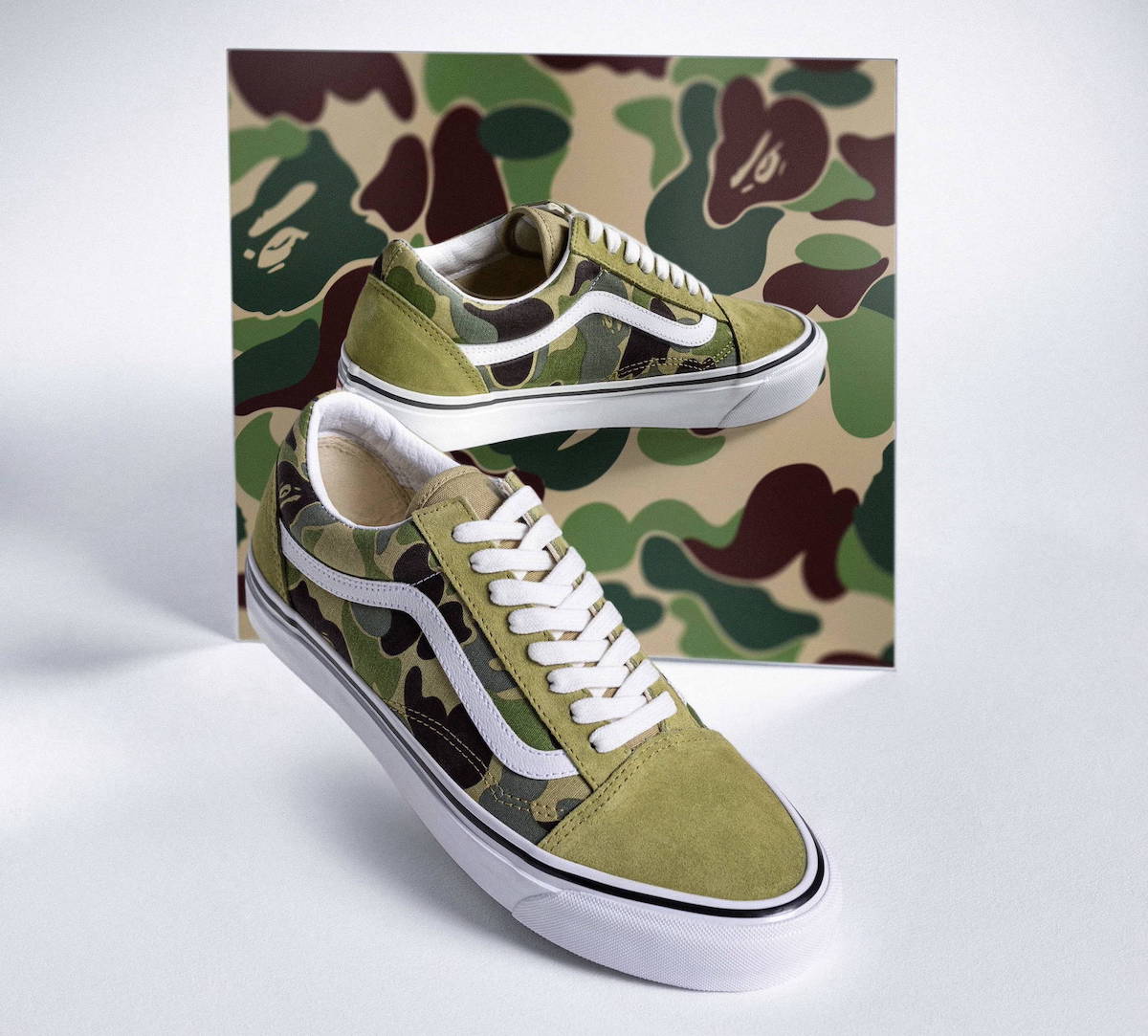 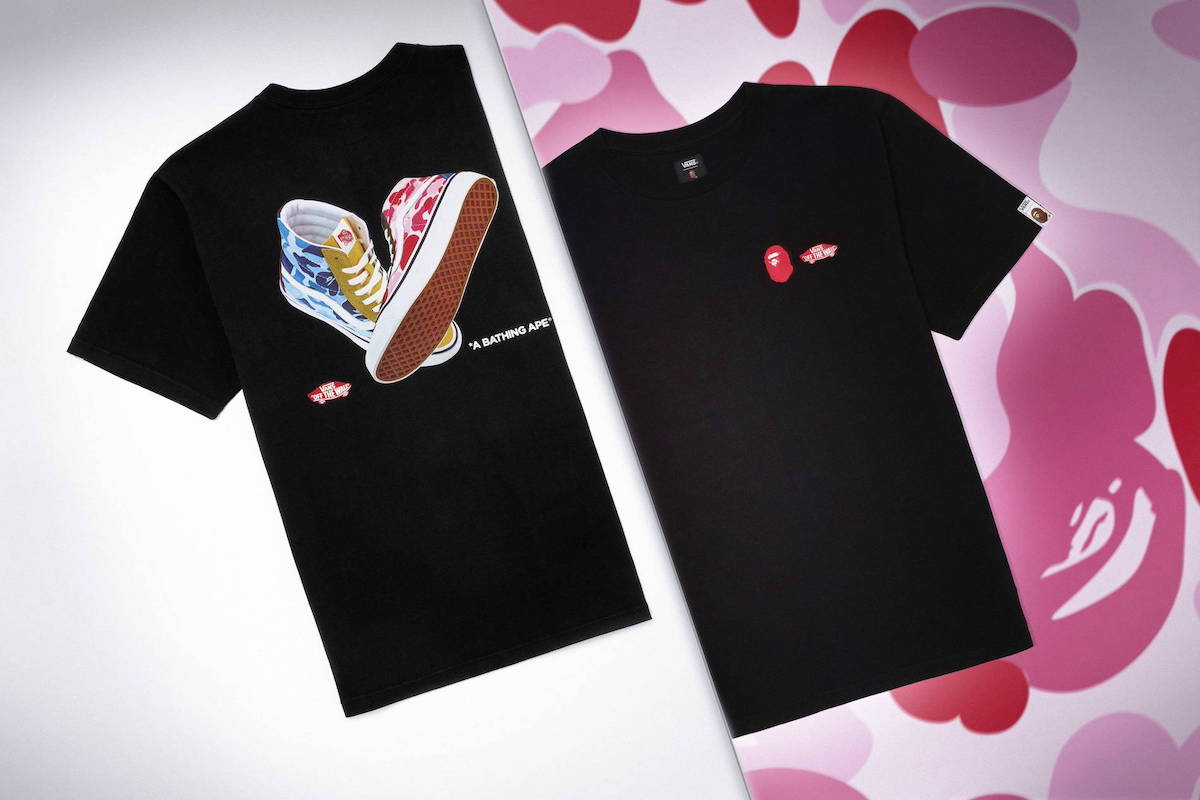 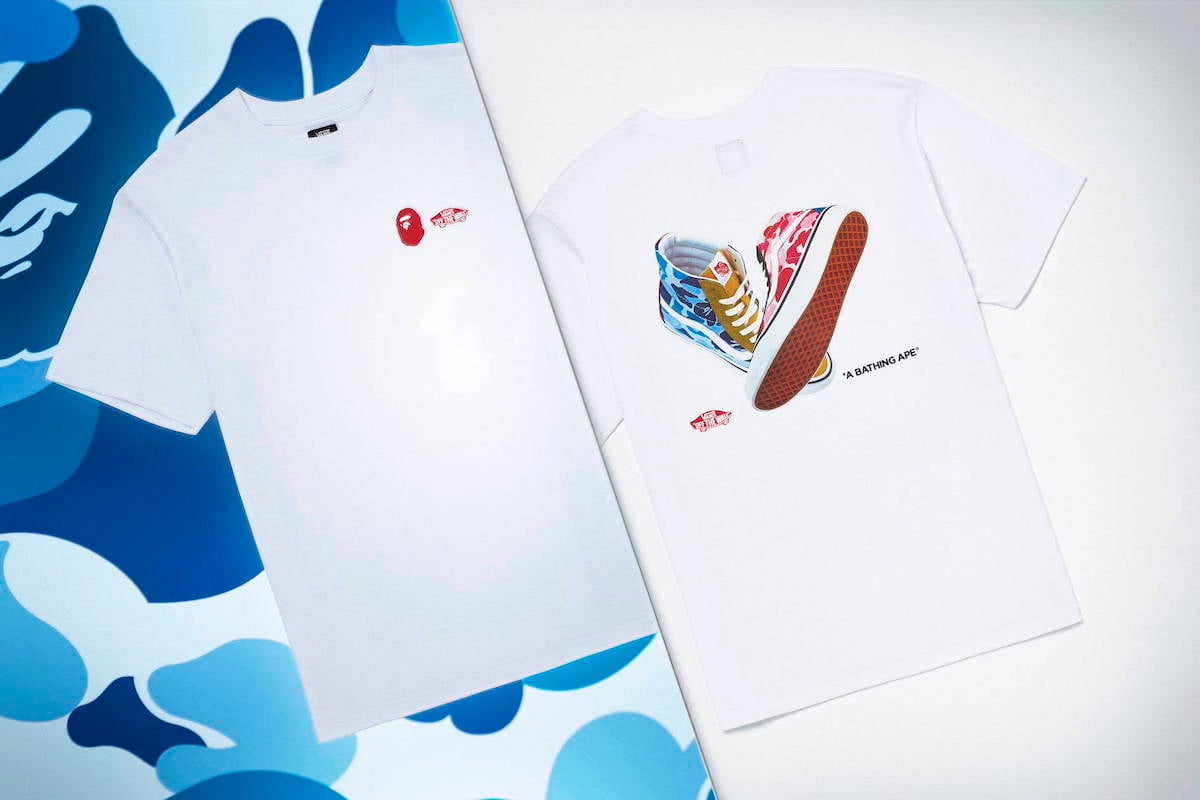 A post shared by A BATHING APE® OFFICIAL (@bape_japan)