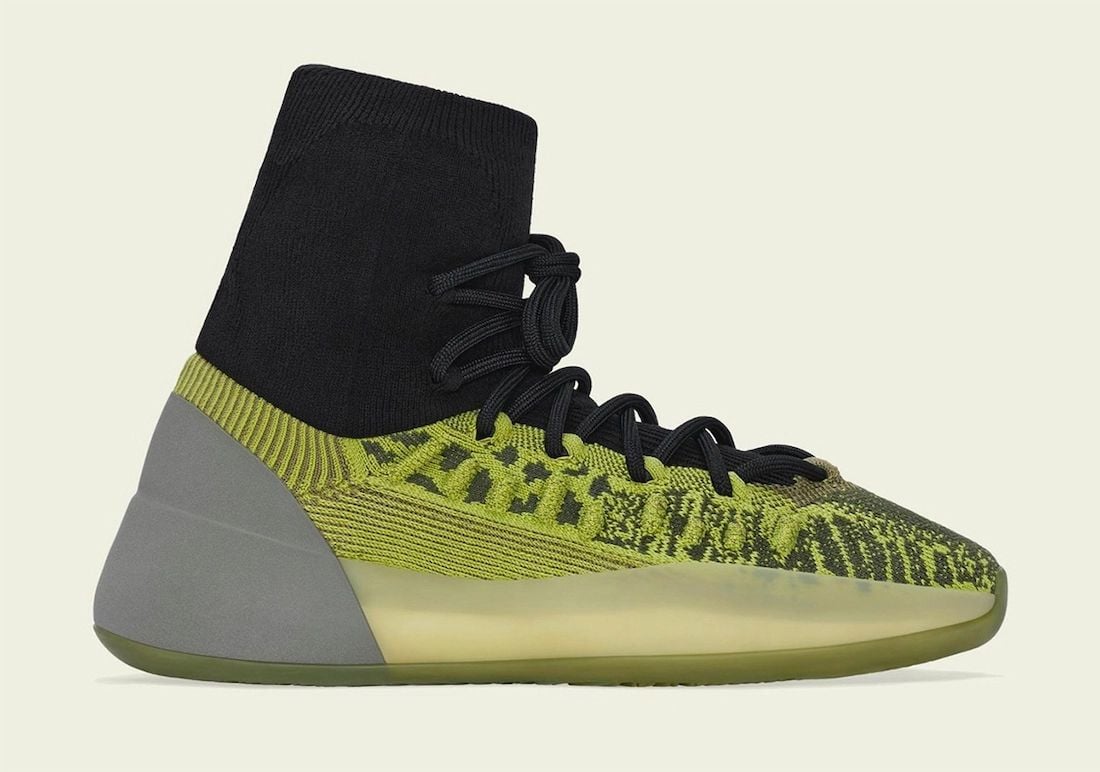 The adidas Yeezy BSKTBL Knit ‘Energy Glow’ is an upcoming colorway that will release in February.

This adidas Yeezy BSKTBL Knit comes highlighted in Bright Yellow and Olive Primeknit across the upper while Black appears on the sock-like collar. The pair also features a reflective heel cup and a translucent encapsulated Boost midsole. Finally, a translucent outsole finishes the look.

You can expect the adidas Yeezy BSKTBL Knit ‘Energy Glow’ to release at select retailers and adidas.com/Yeezy on February 18th. The retail price is $300. Continue to scroll below for more photos that will give you a closer look. 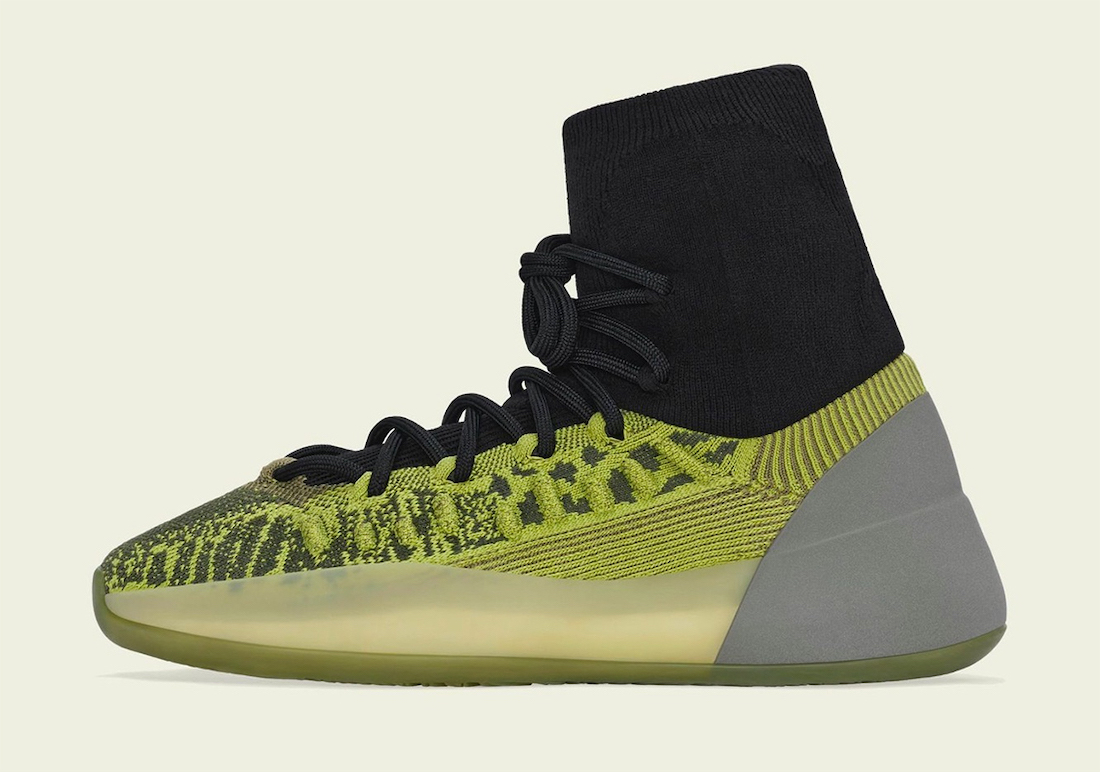 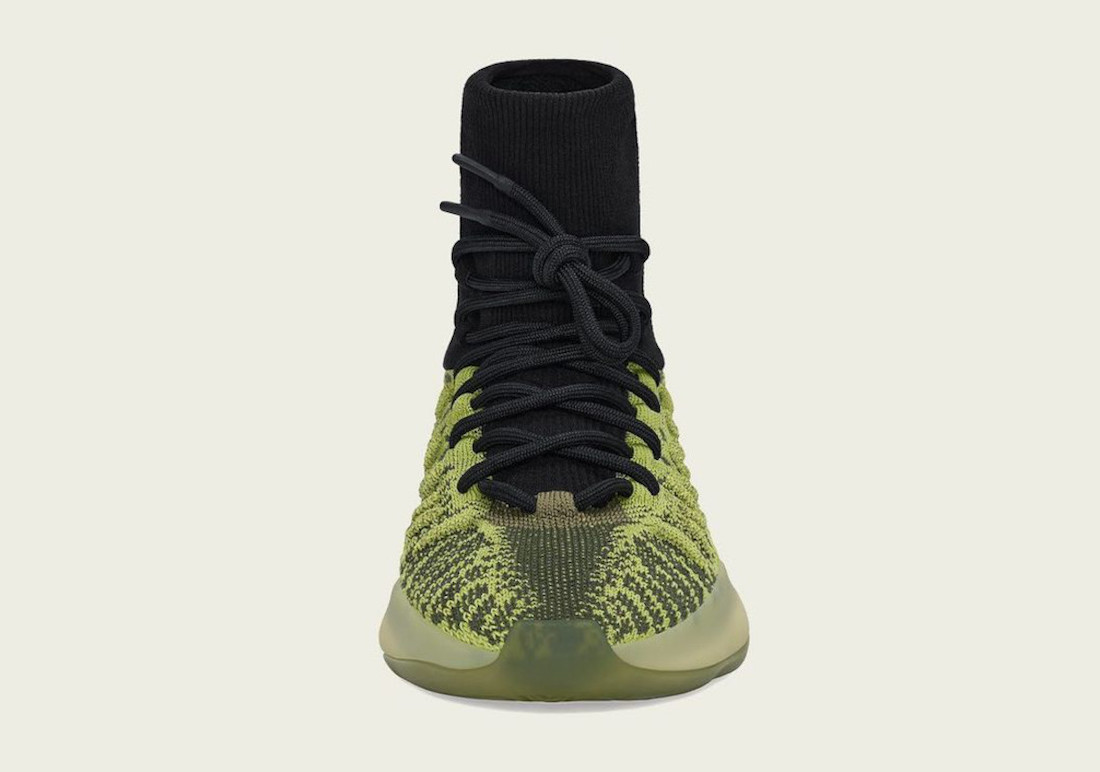 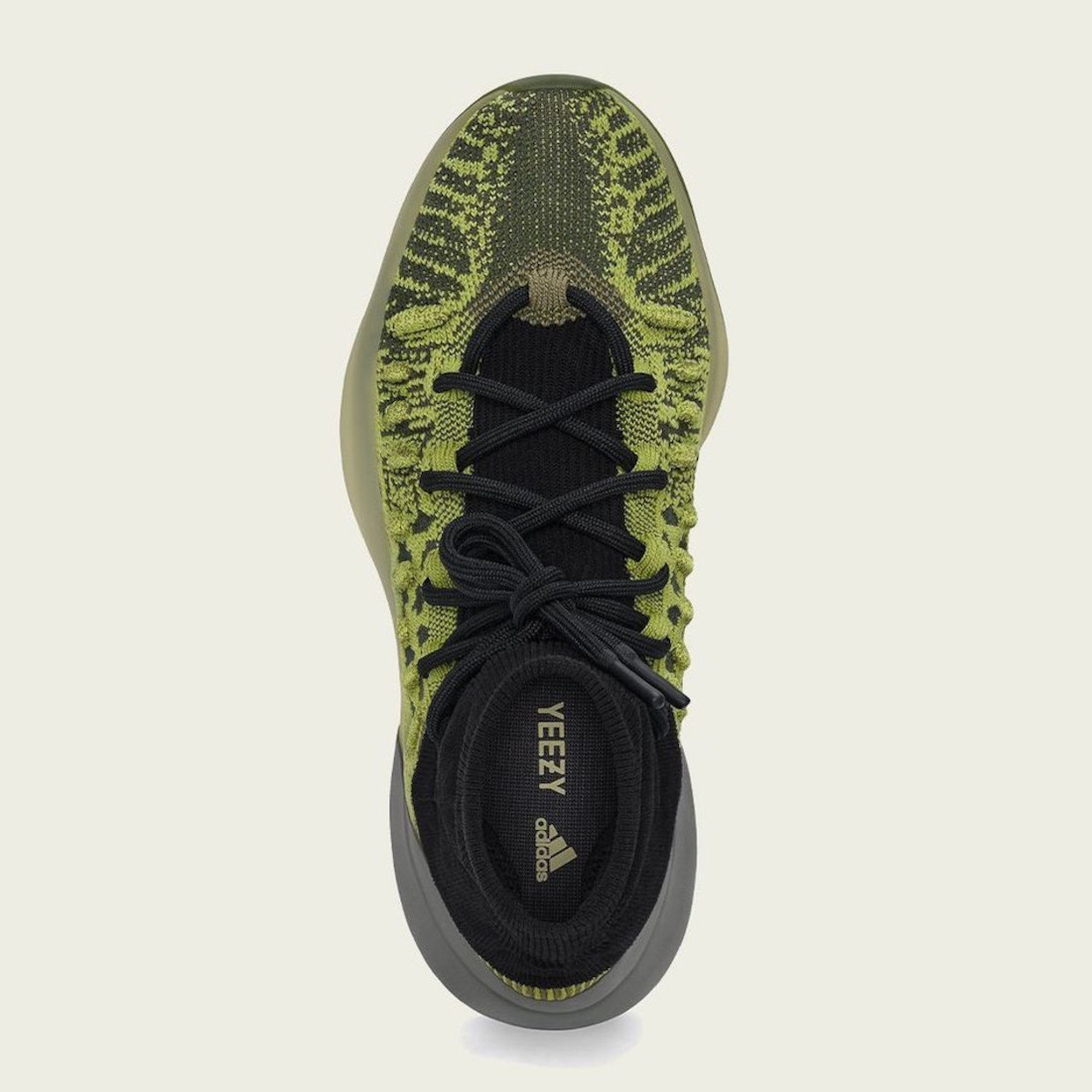 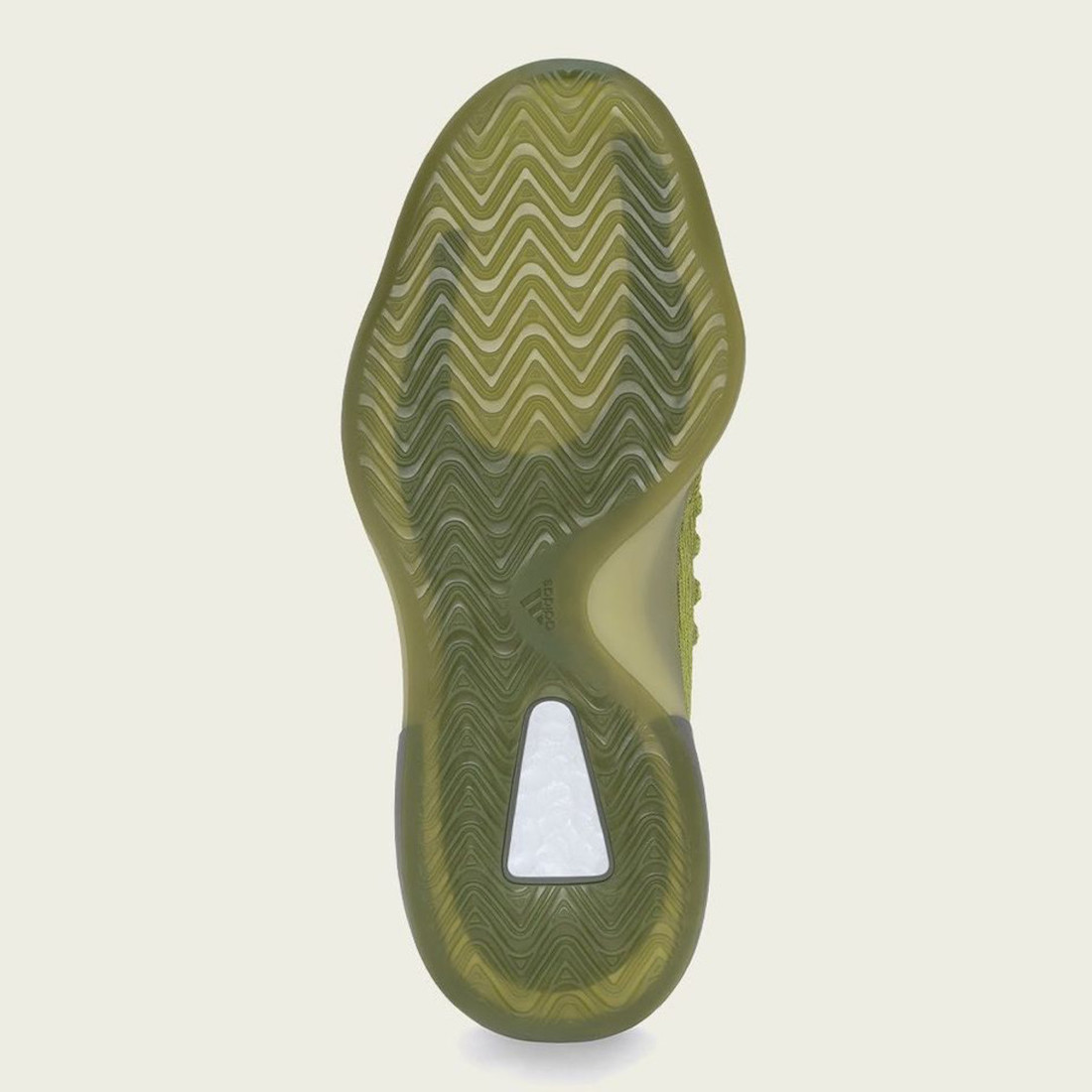