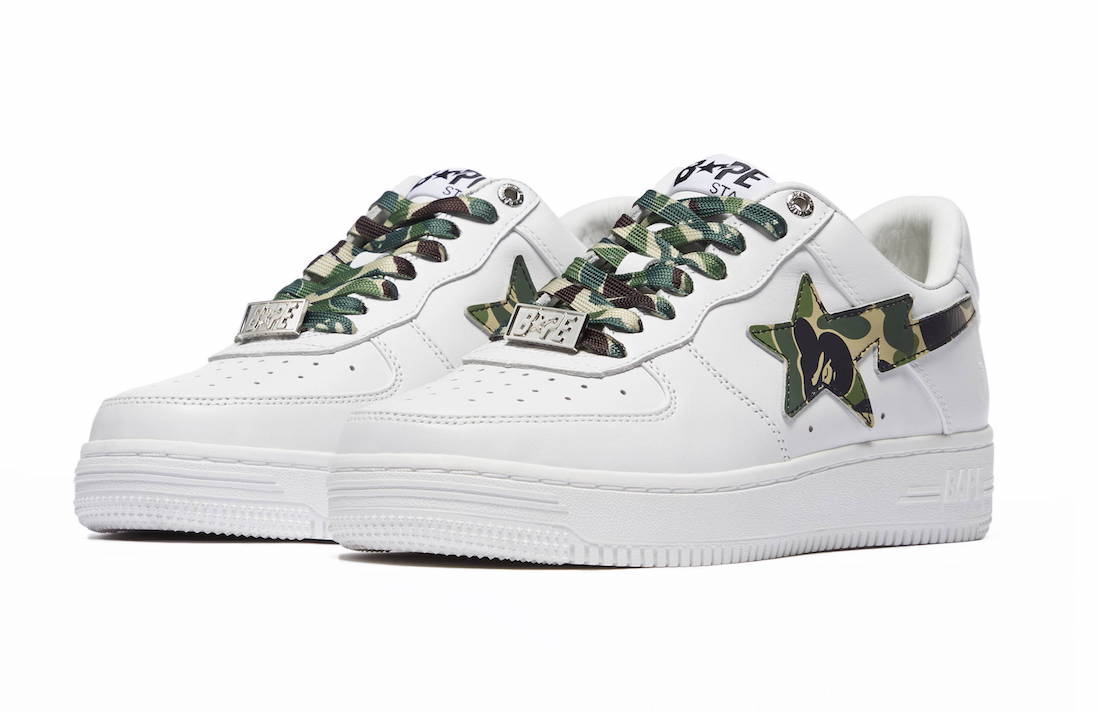 Bape has had a strong year so far with some dope releases. While the year is still young, the brand will have even more offerings. Dropping for Spring, we have several new Bape Sta color options.

So far, we have a preview of three upcoming Bape Sta colorways. Each pair will feature White leather across the uppers while the traditional camouflage print appears on the side logo and laces in Green, Blue, and Pink. Next, we have the Ape logo debossed on the heel counter while White runs across the midsole and rubber outsole to finish the look.

Below, check out more images of the three Bape Sta color options that will give you a closer look. You can expect the pairs to drop at select Bape locations and Bape.com on April 24th. The retail price is $300 each.

Update (4/20): Bape has announced that three new Bape Sta ‘Camo’ colorways (see below) will release on April 24th at Bape stores and Bape.com. The retail price is $300 each. 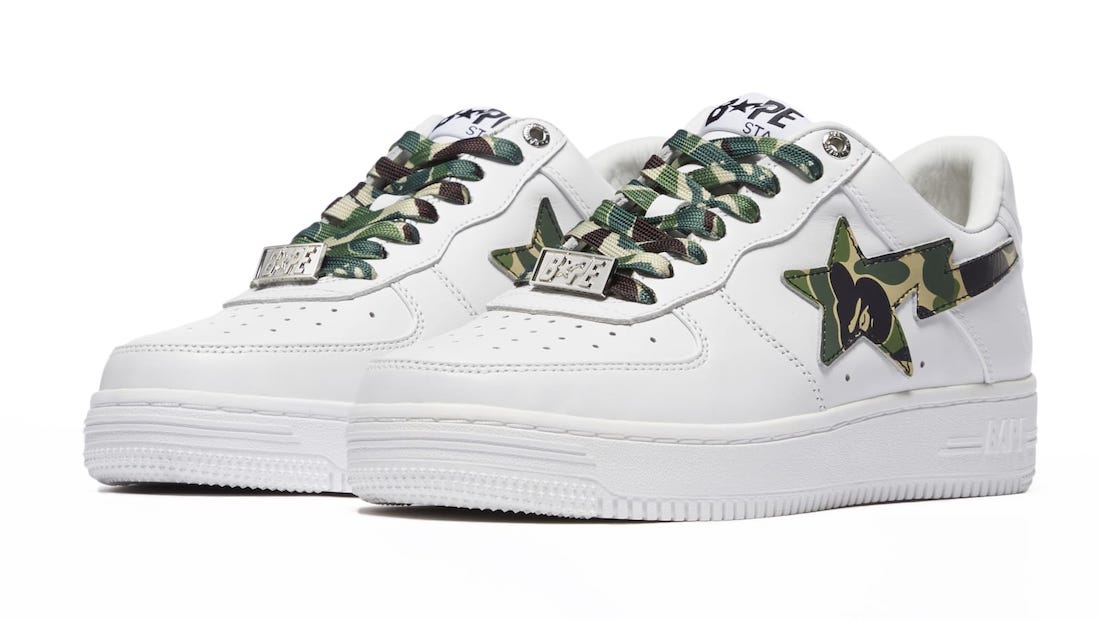 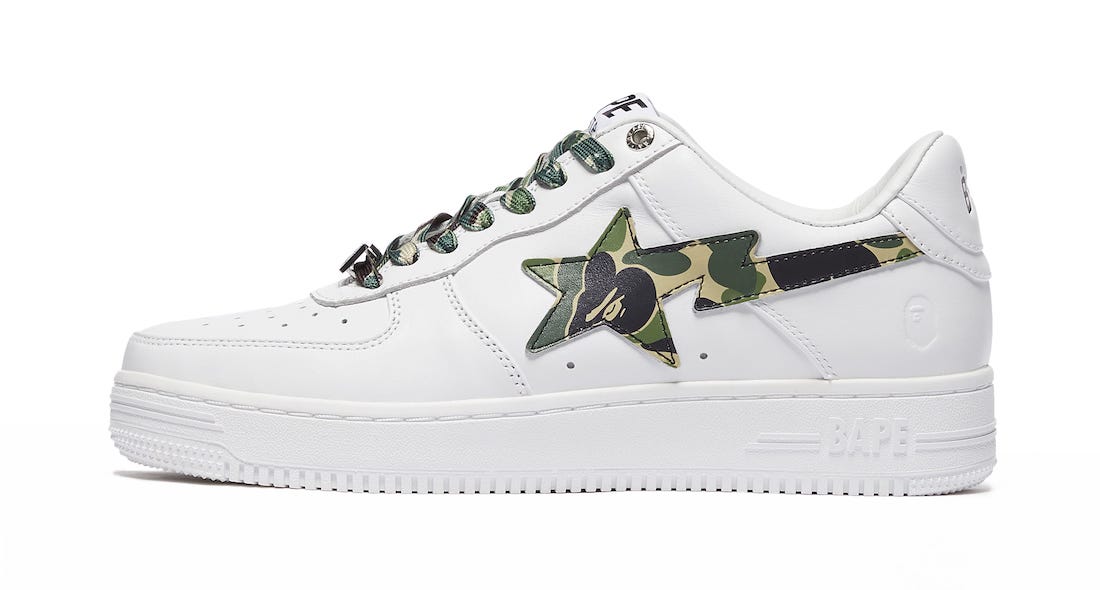 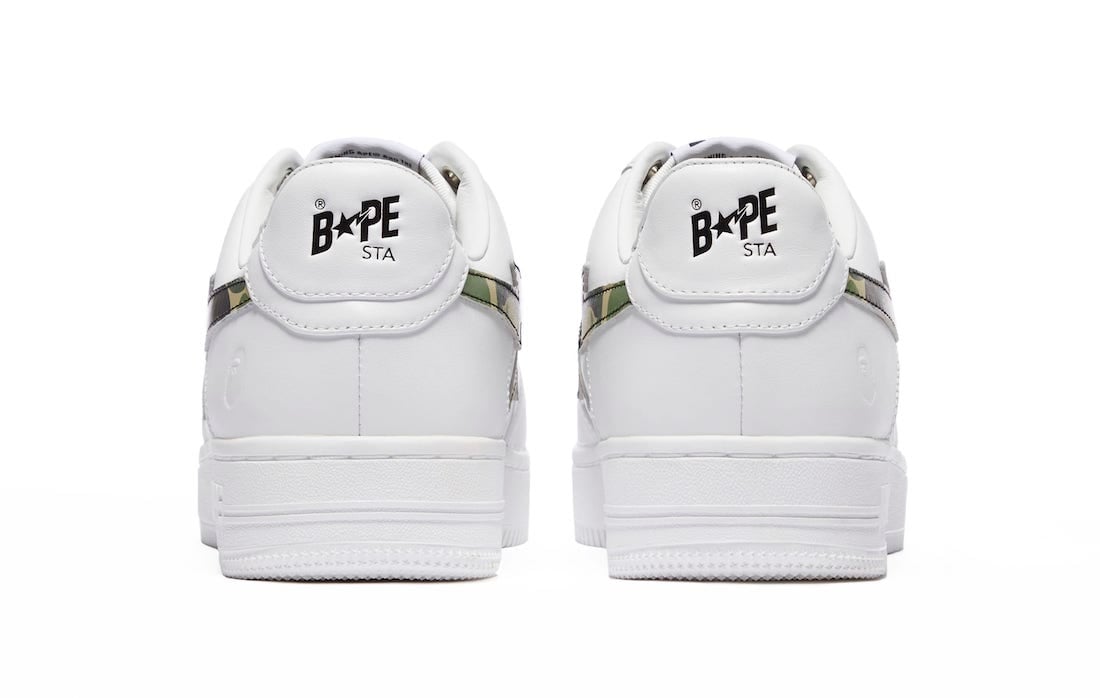 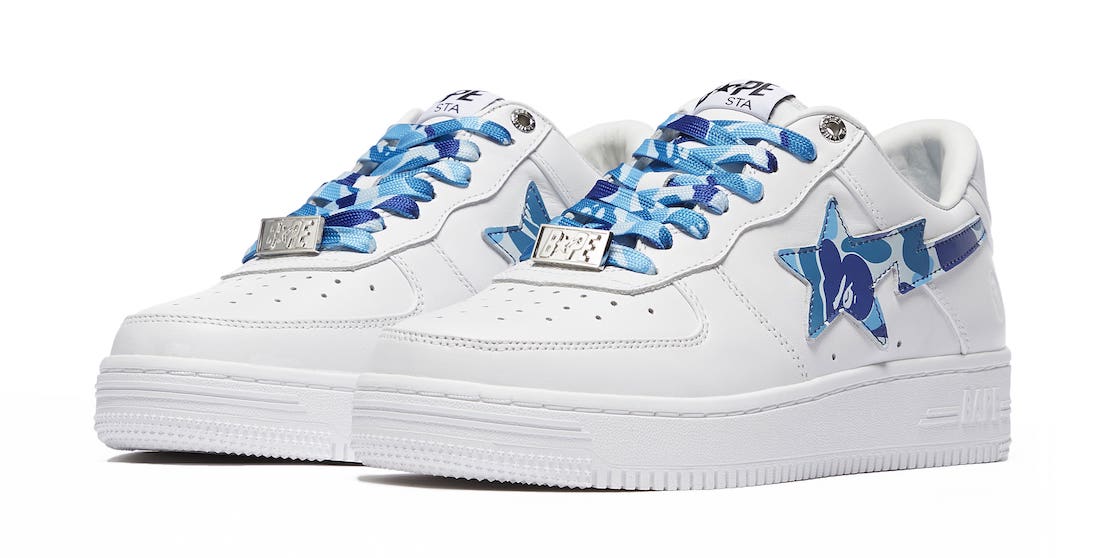 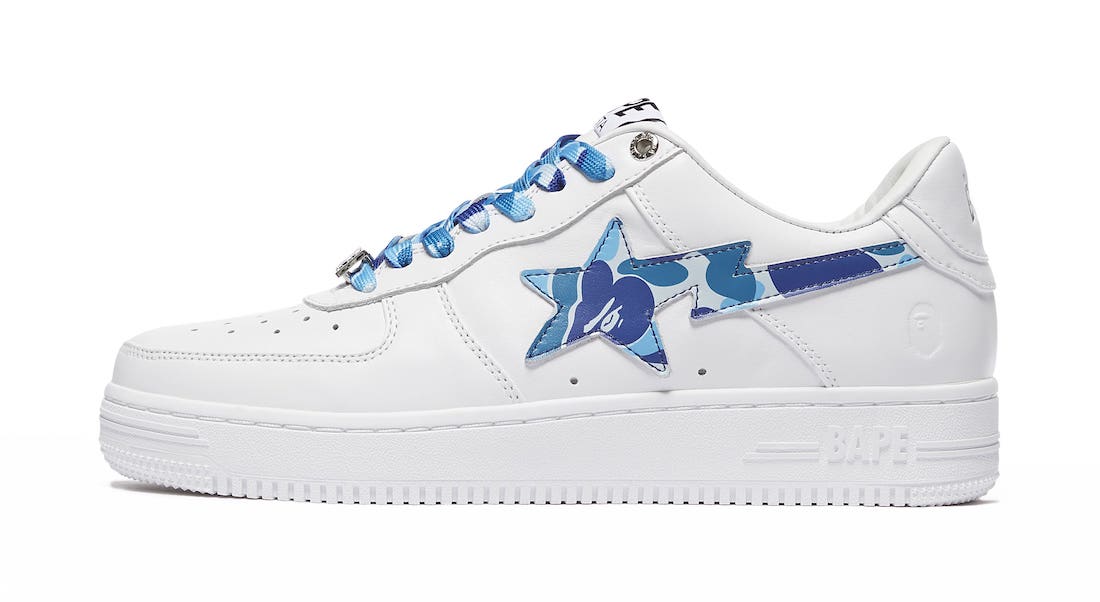 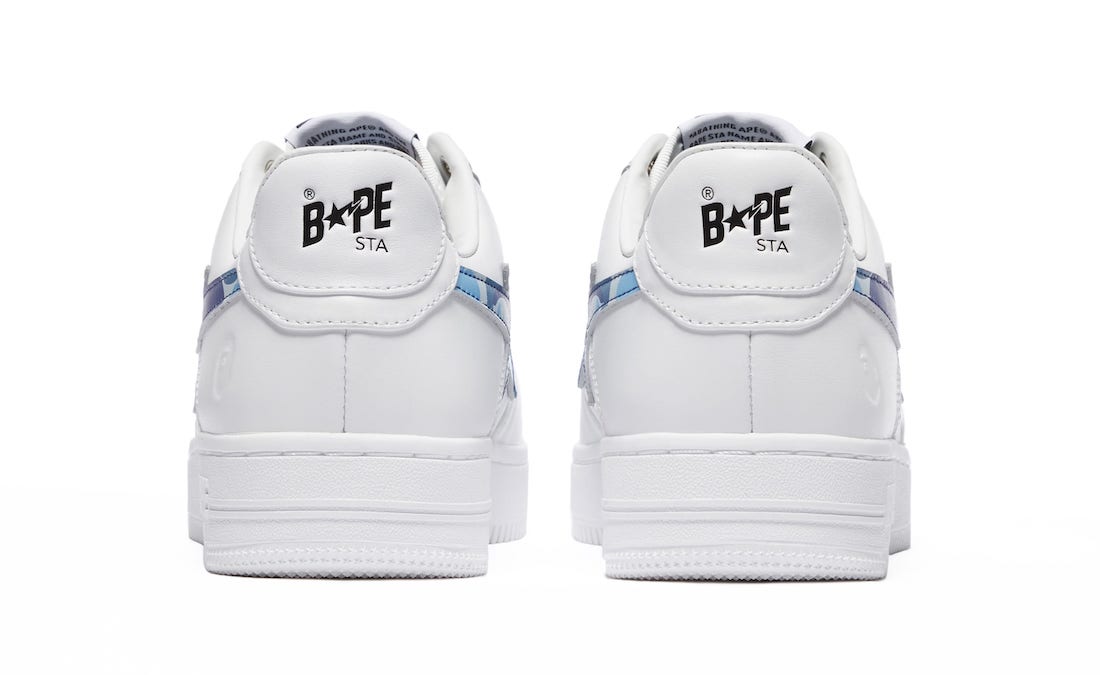 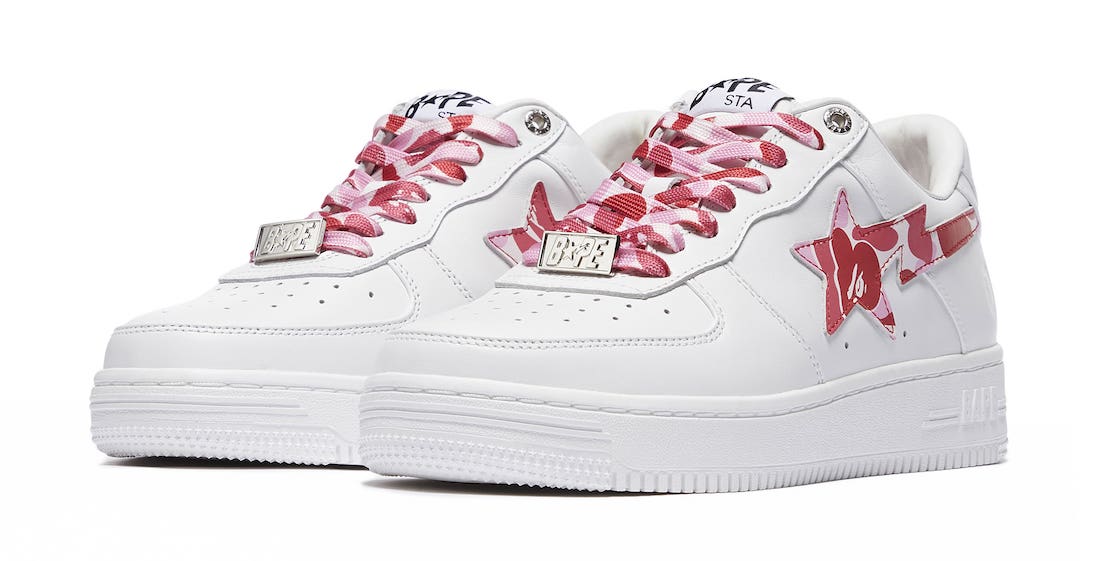 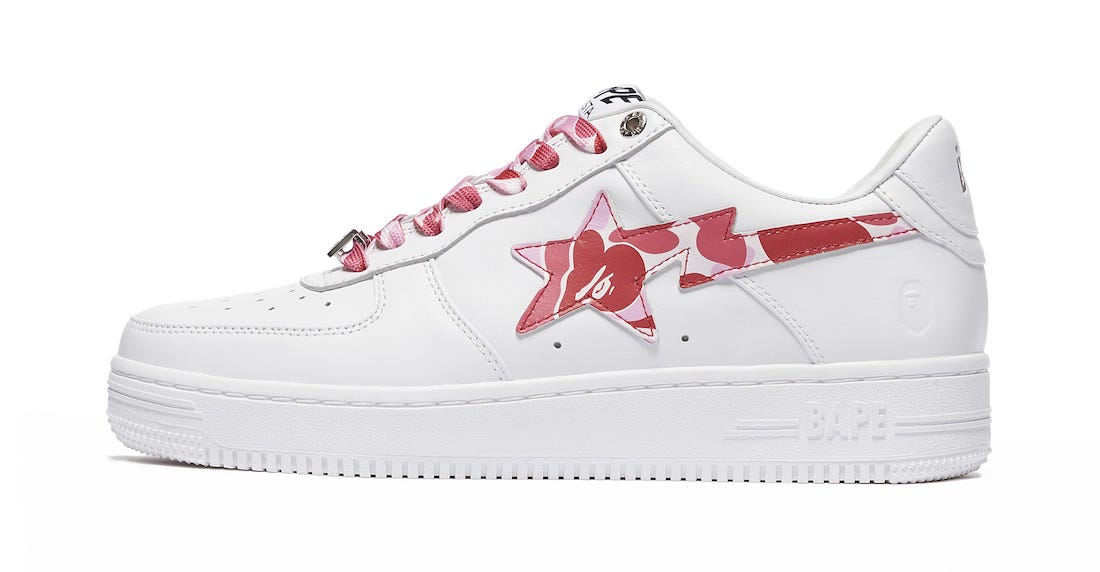 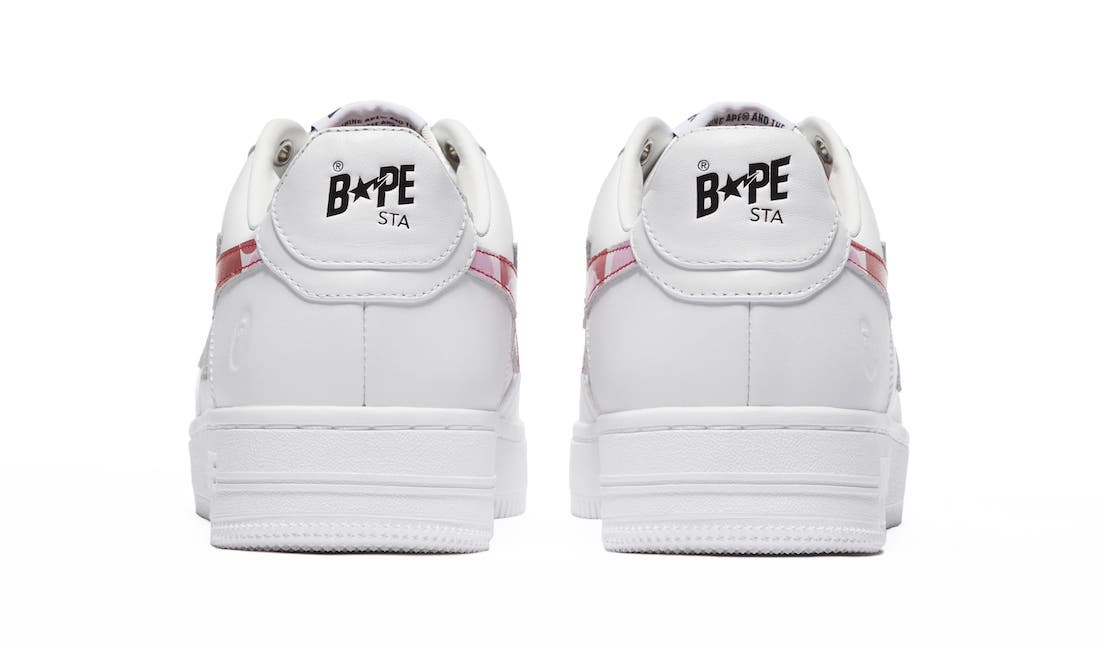 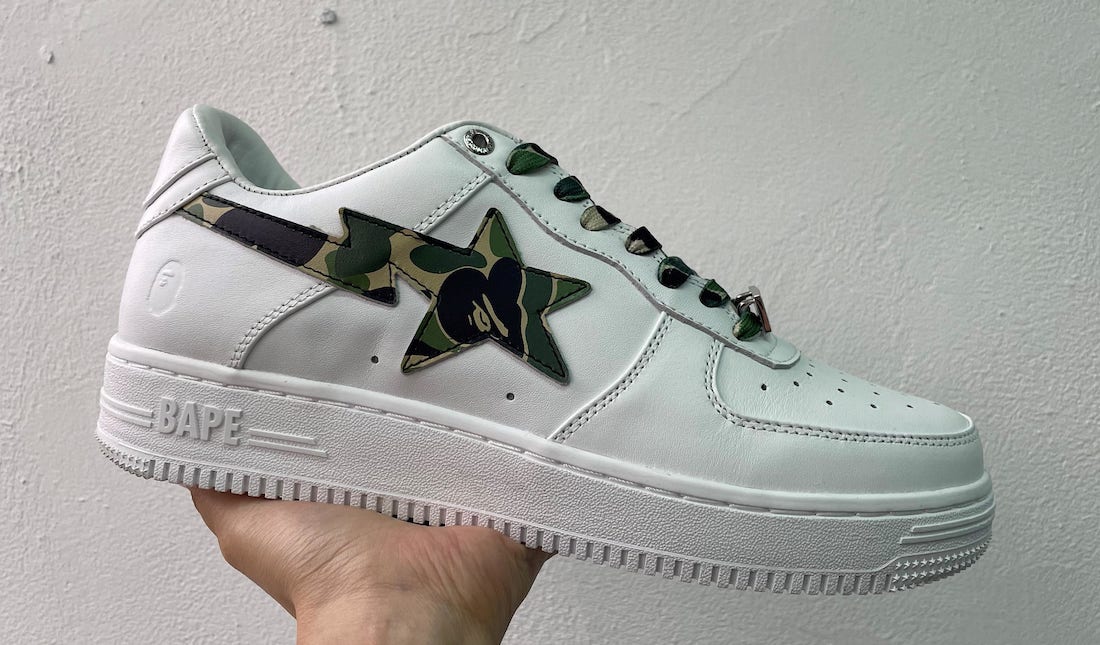 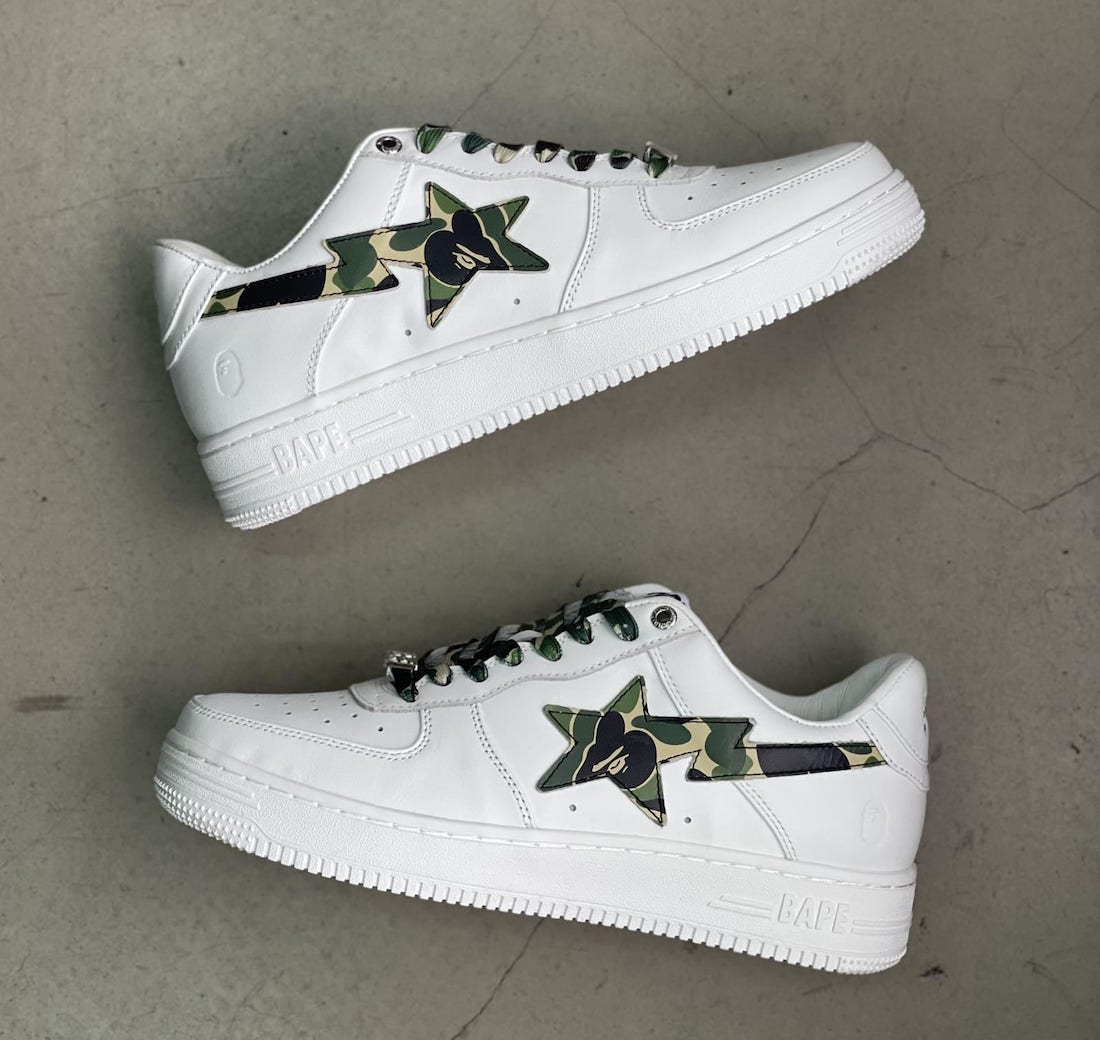 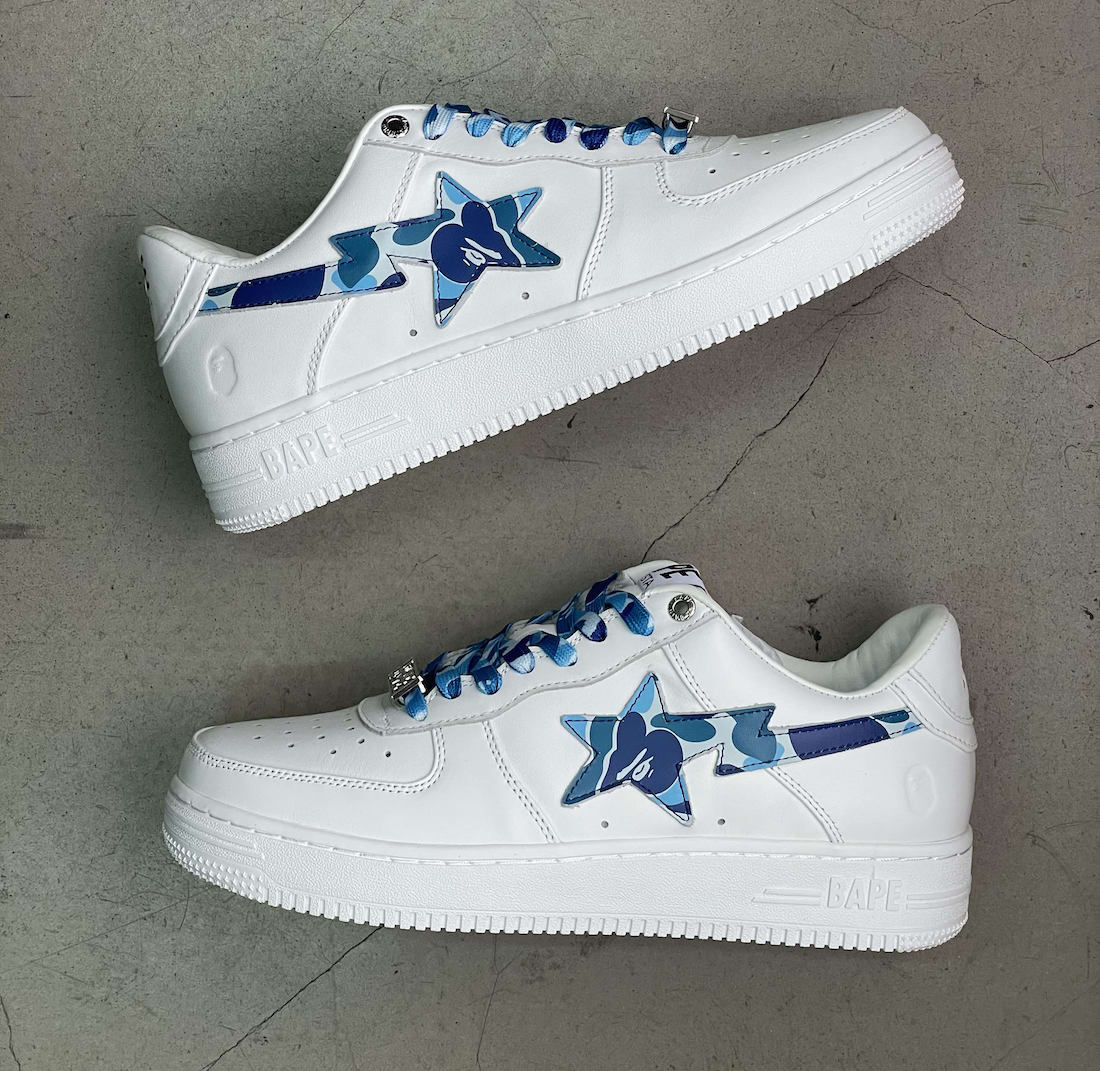 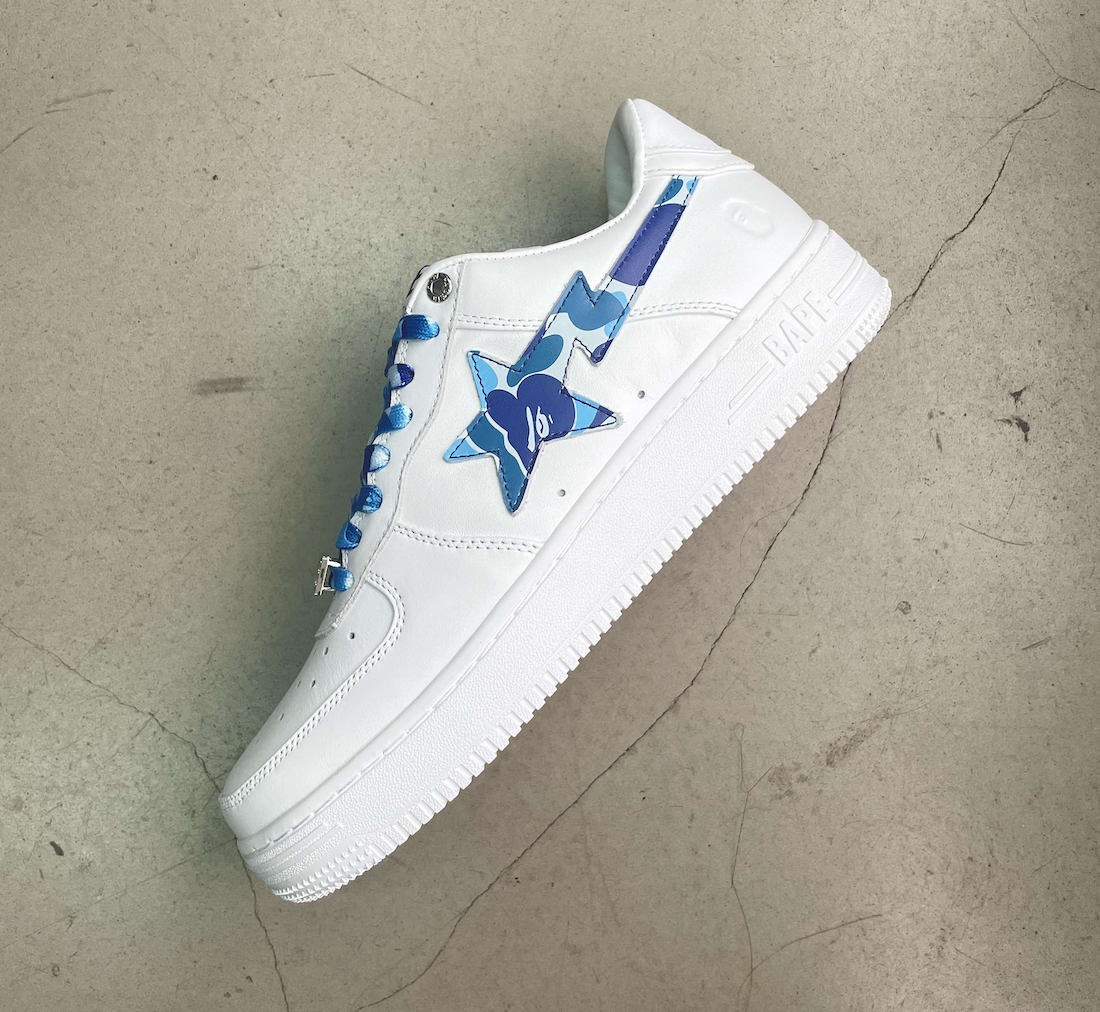 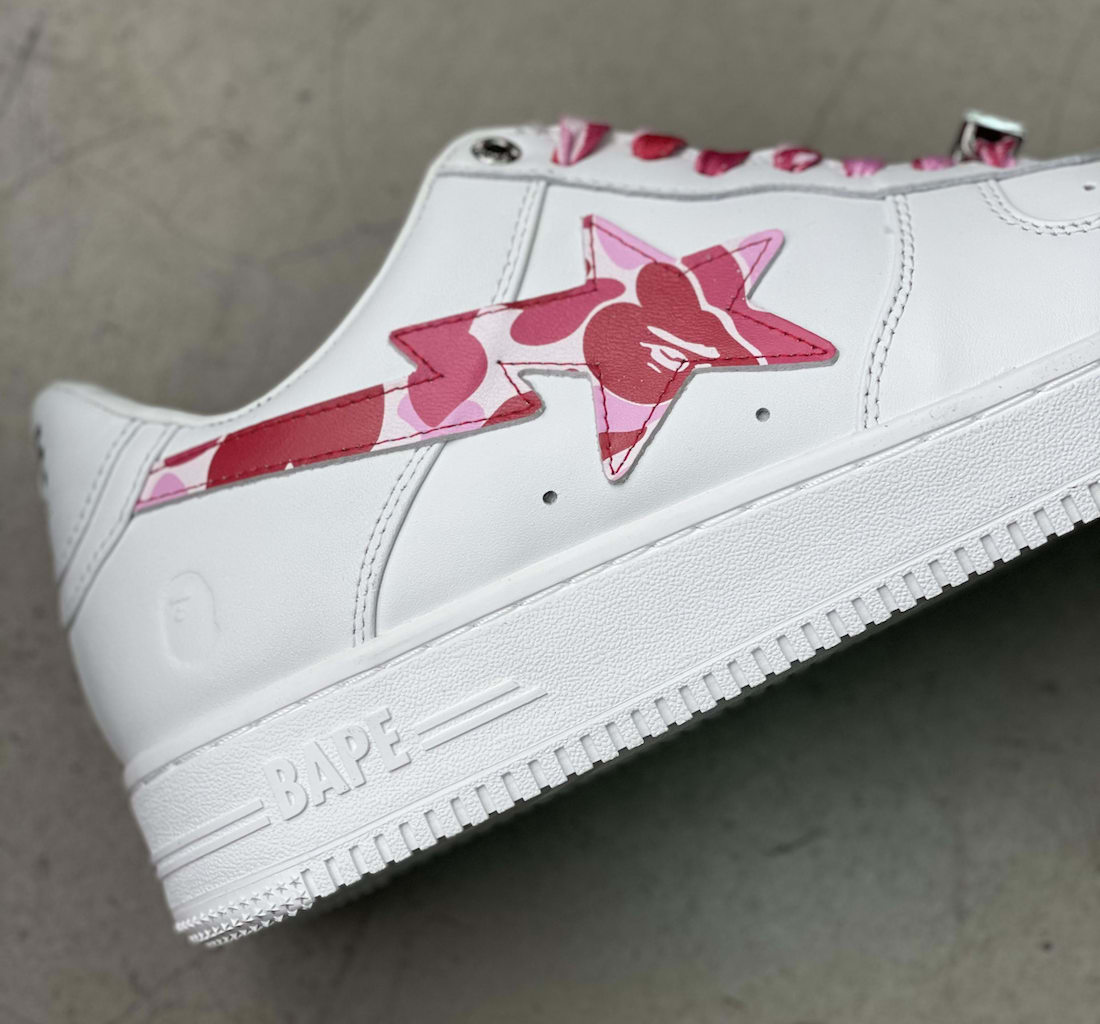