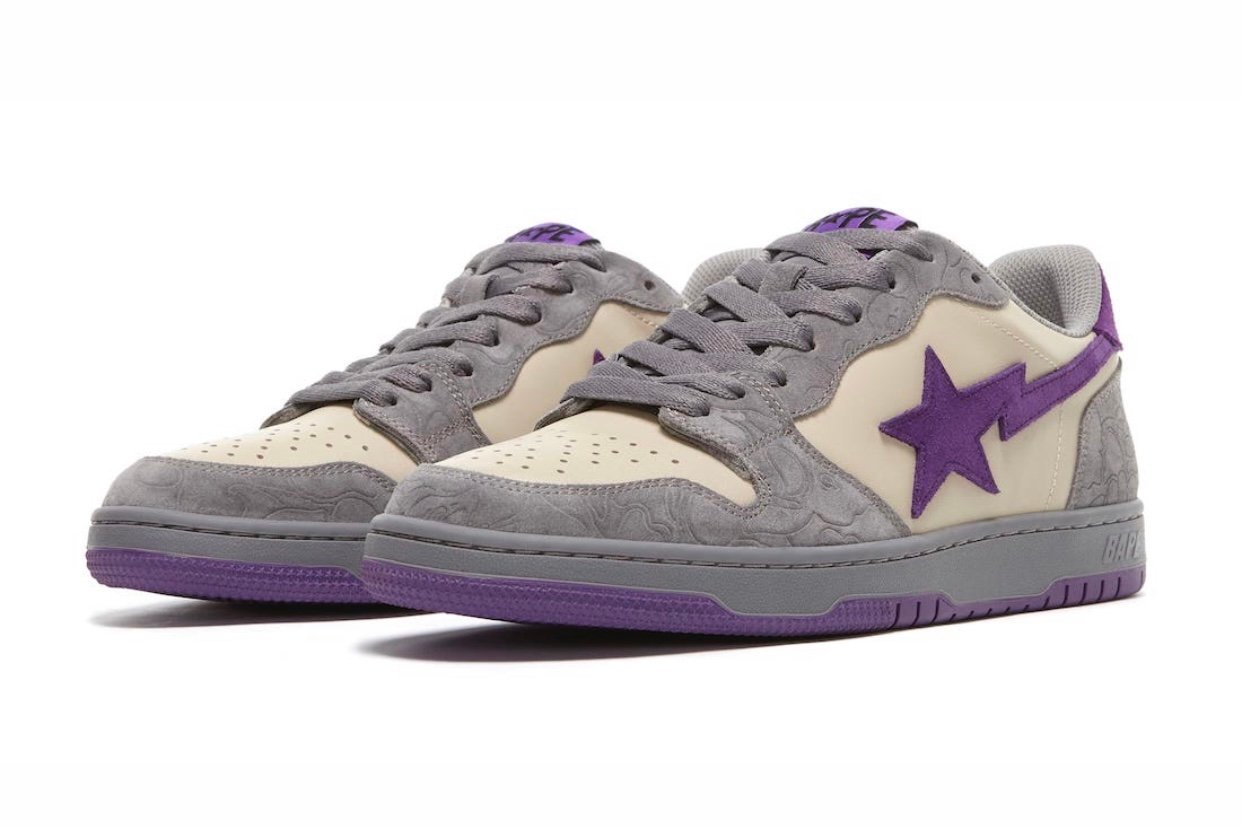 Bape is known for putting its own twist on classic silhouettes. Next, the brand will debut the Court Sta and Court Sta Hi that resembles the Air Jordan 1.

The high-top rendition comes dressed in Black and Grey that strongly resembles the ‘Shadow’ Air Jordan 1. Furthermore, the low-tops will feature White and Grey while the second colorway comes in Sail, Grey, and Purple. In addition, the two come with Bape’s signature camouflage print on the overlays as well as the zig-zag star logo on the panels.

You can expect the two Bape Court Sta pairs to release at Bape stores and online at Bape.com on February 6th. The retail price for the leather pair is $329 while the suede iteration will cost you $305. Below, you can check out more images that will give you a closer look.

Update (1/29): Bape has announced that their Air Jordan 1 inspired Court Sta will debut in Grey/White and Grey/Purple on February 6th. You’ll be able to purchase at Bape stores and Bape.com. The retail price for the leather pair is $329 while the suede iteration will cost you $305. 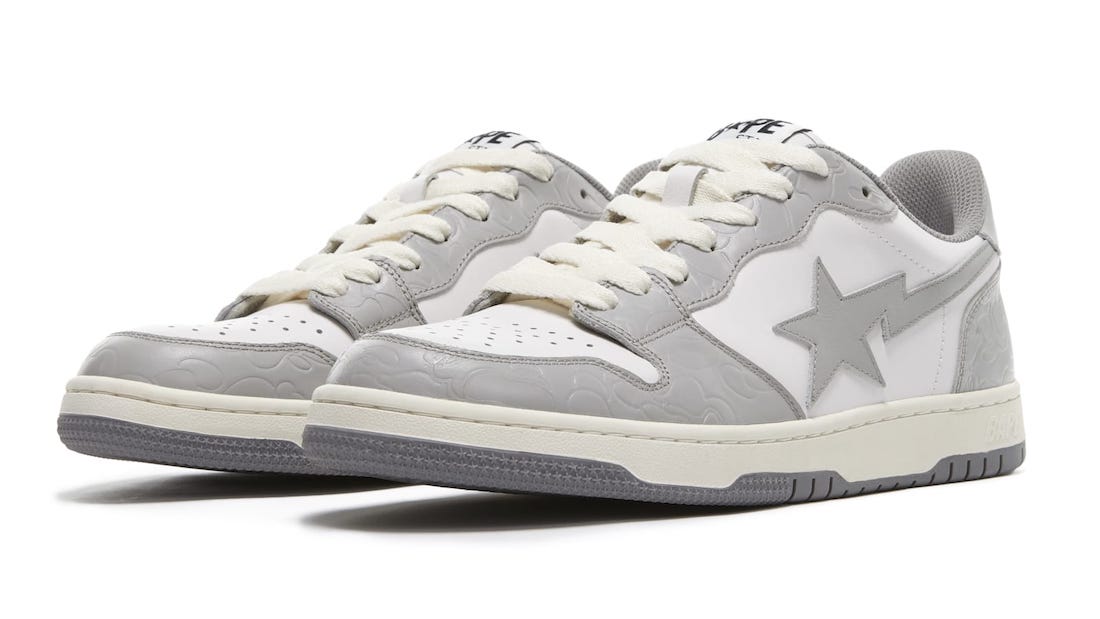 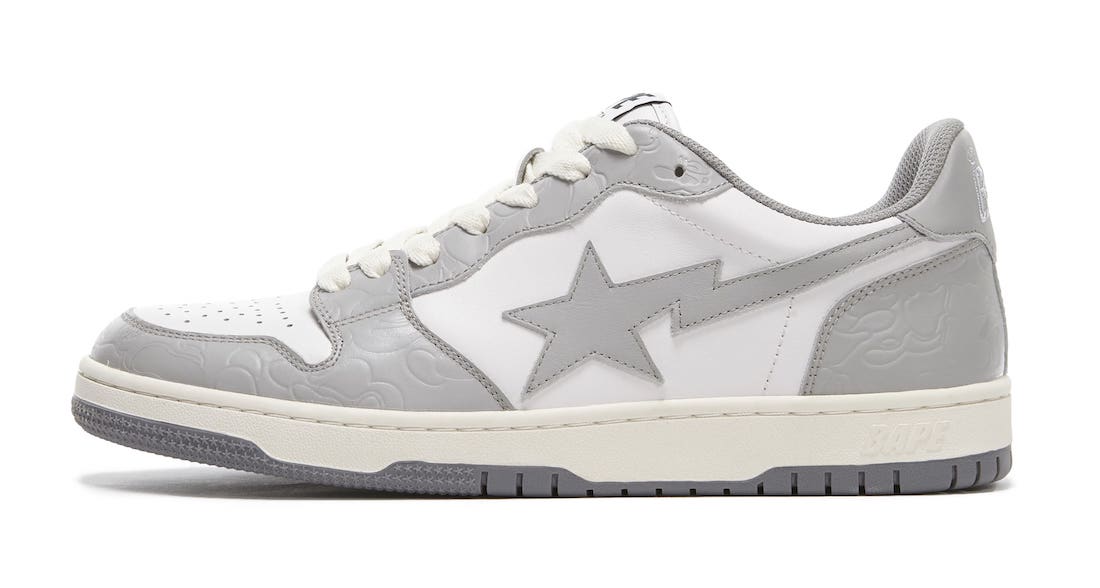 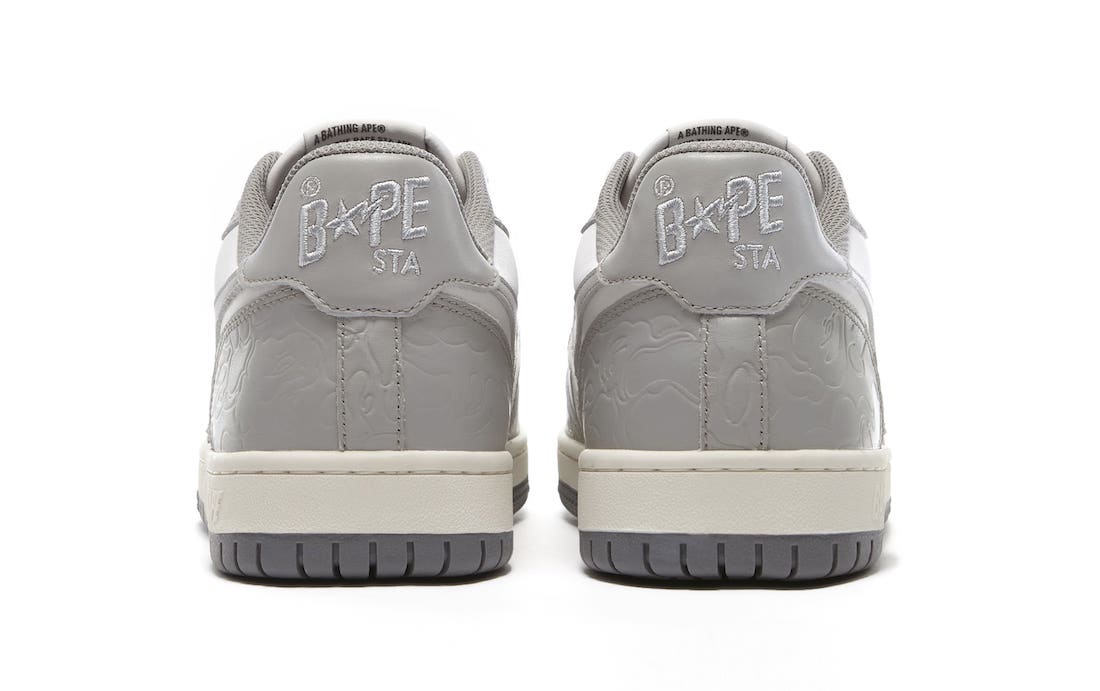 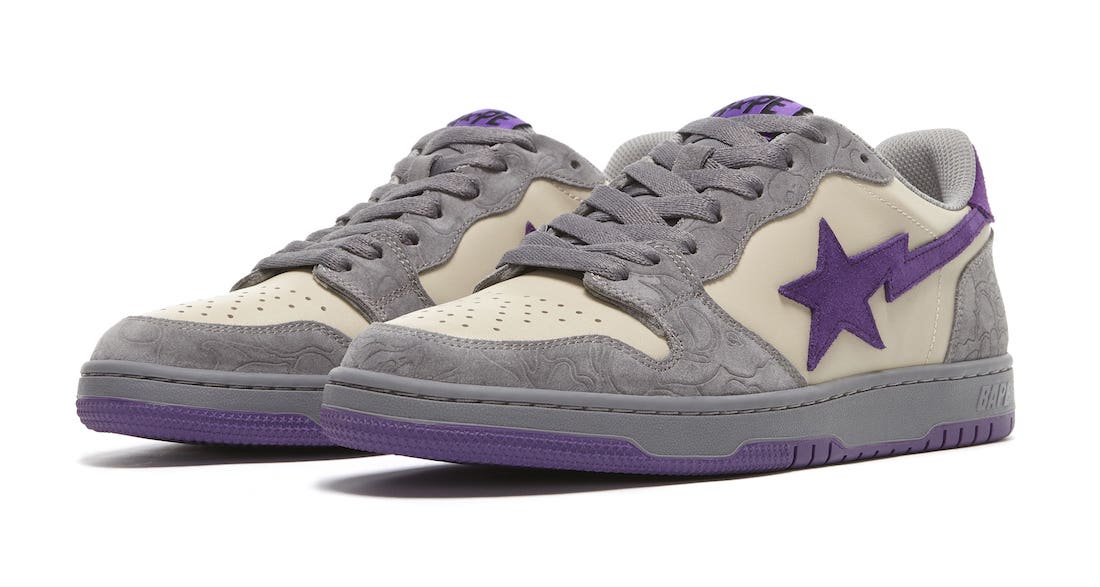 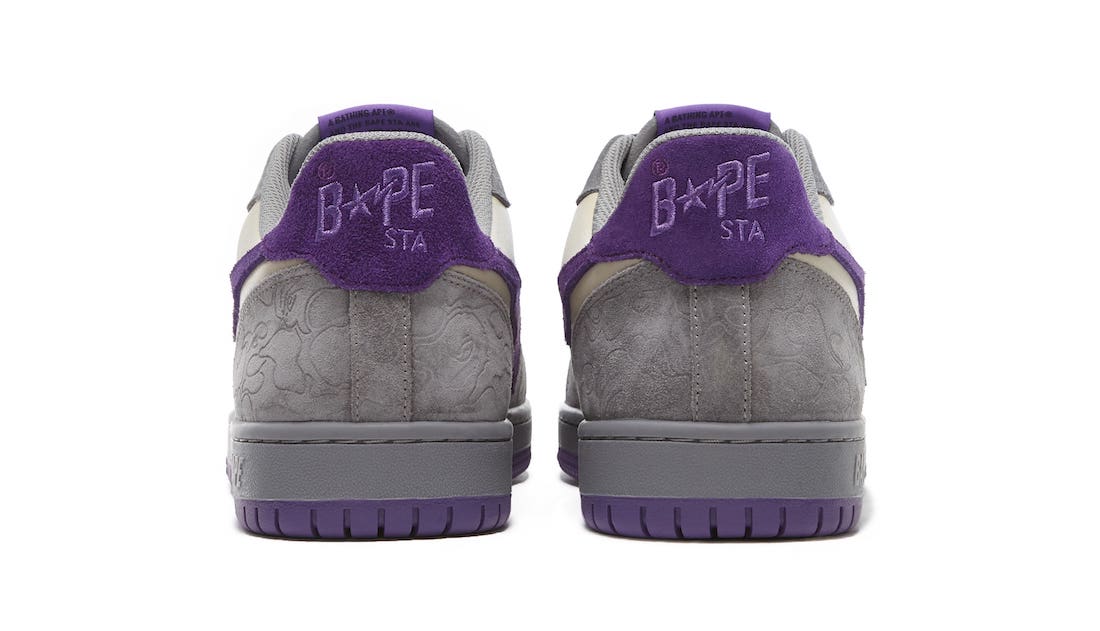 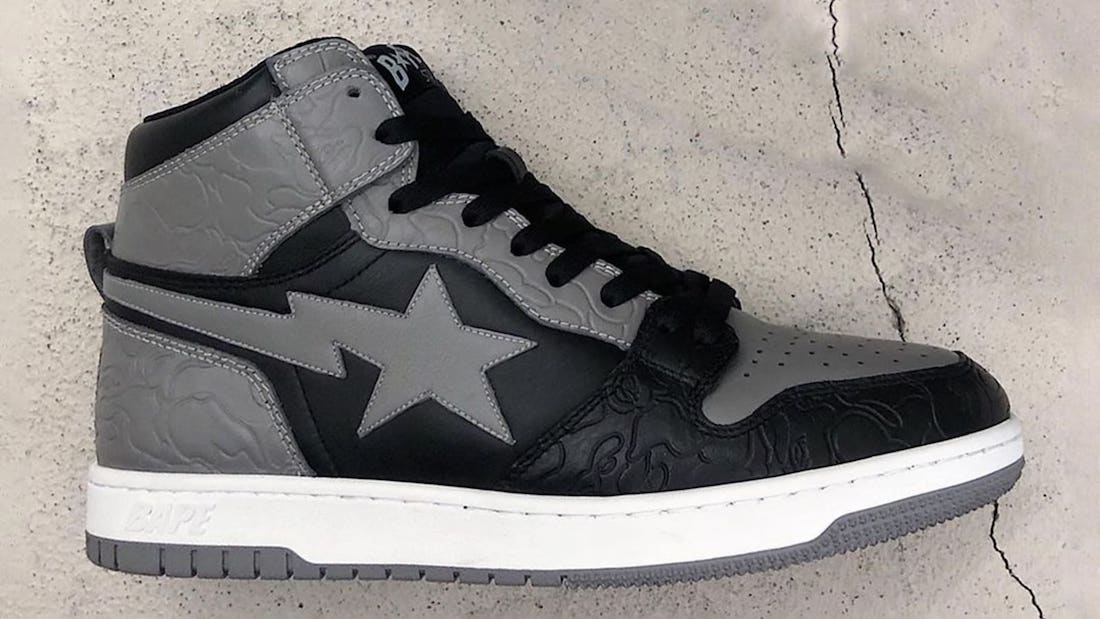 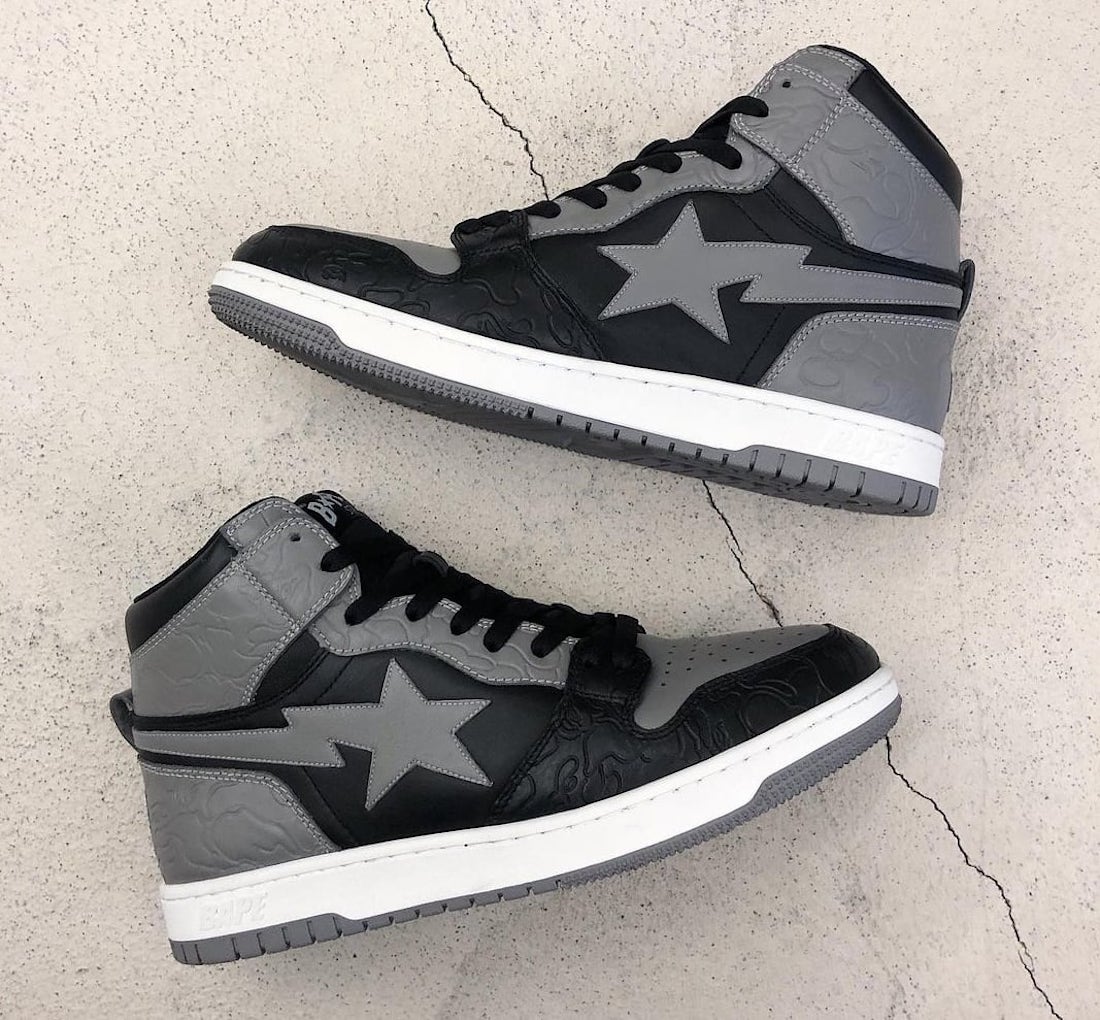 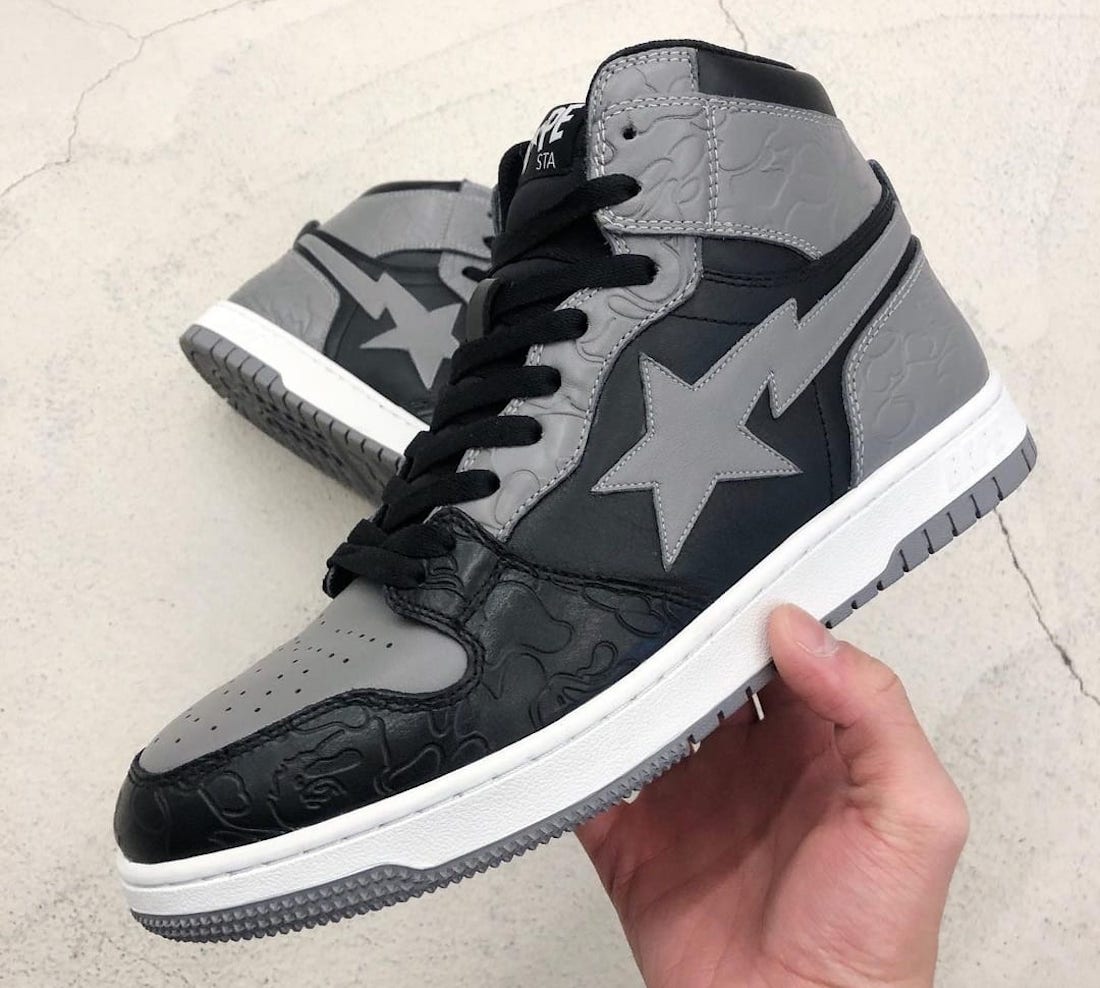 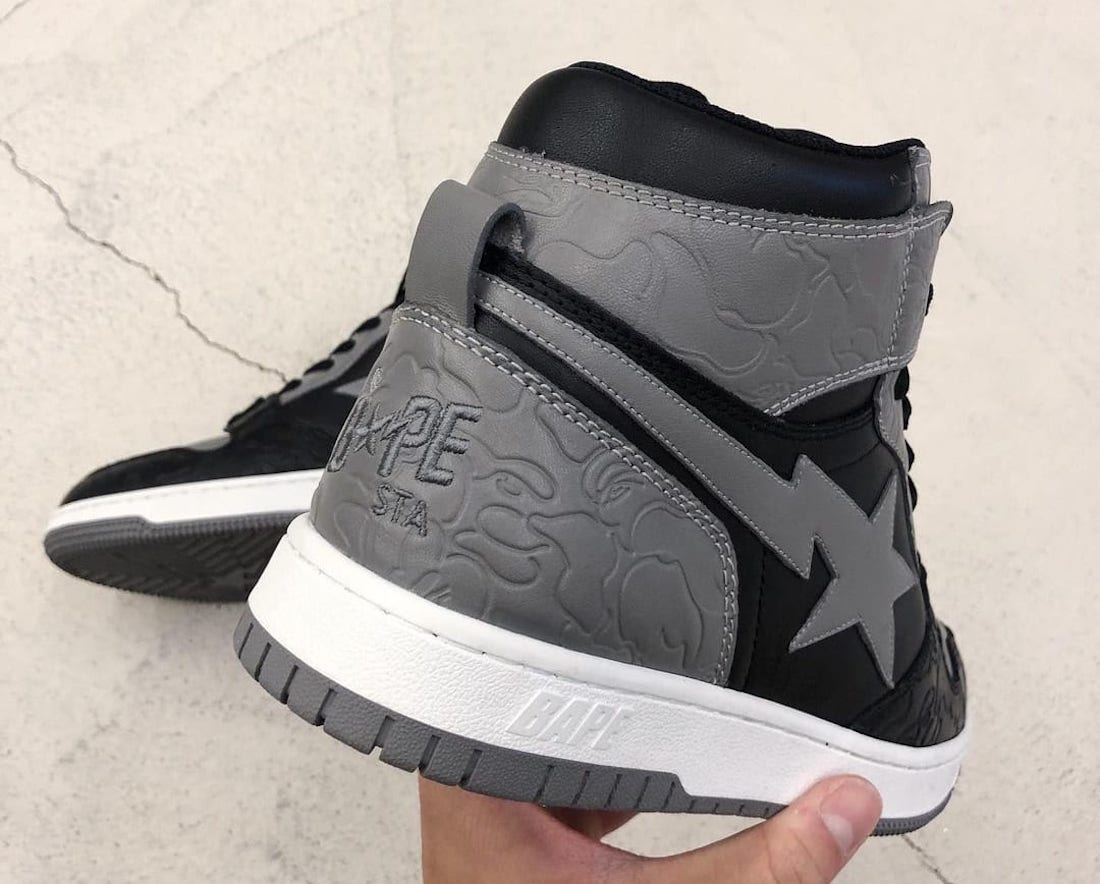 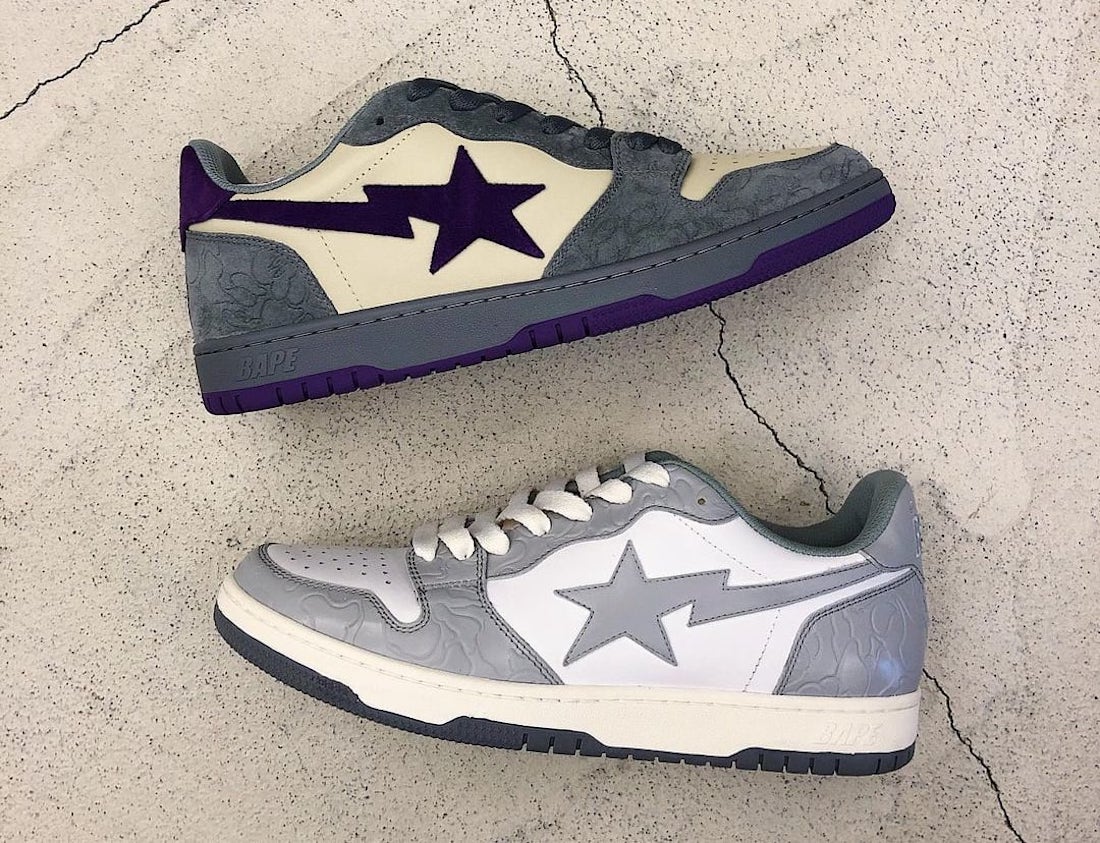