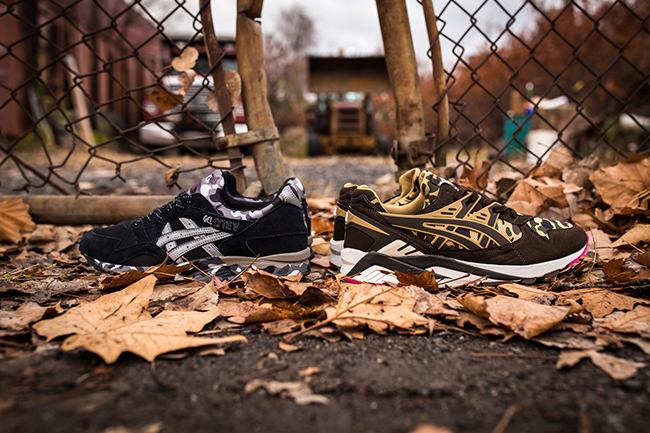 Bape and Asics will officially come together for a new pack releasing this weekend. The Bape x Asics Gel ‘Camo’ Pack is the latest release from both brands.

The pack will include two pairs, the popular Asics Gel Lyte V and Asics Gel Kayano Trainer. The GL5 will come with black, grey and white camouflage on the midsole and liner along with 3M reflective accents on the branding, heel and laces. The Gel Kayano Trainer is a bit more vibrant, using a olive base, camouflage is used on the underlays while brown on the overlays. Following is a white midsole and pink outsole. Finally both models will contain Bape branding on the heel and insoles.

Bape and Asics collaboration using the Gel Lyte V and Gel Kayano Trainer known as the ‘Camo’ pack will debut at select retailers on November 14th, 2015. Retail price will be $140 each. 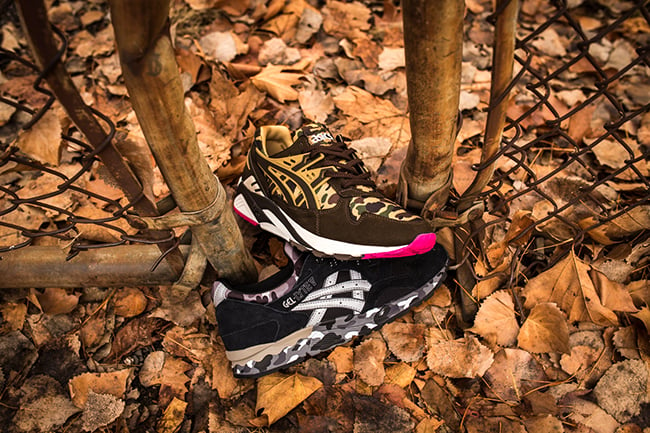 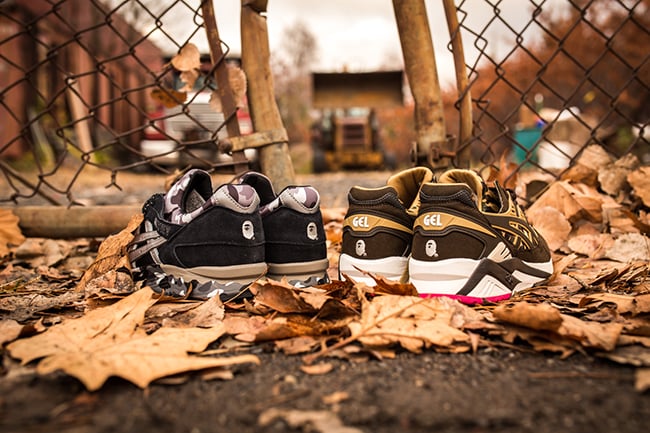 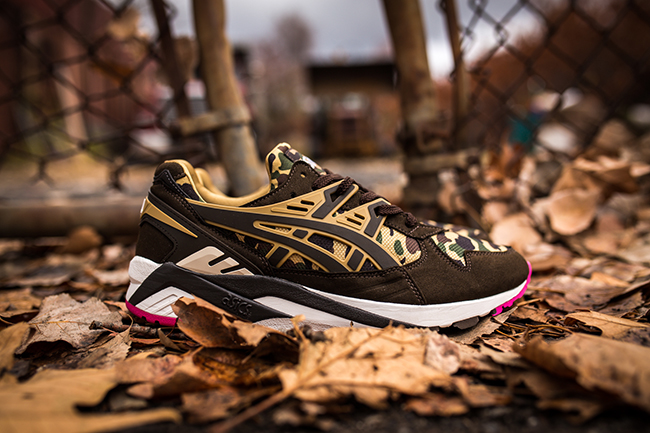 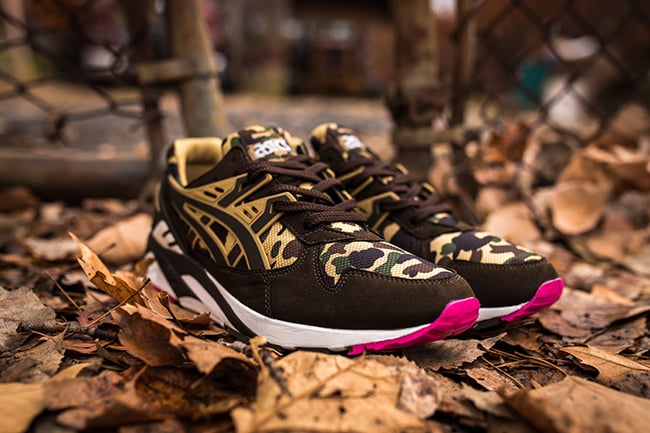 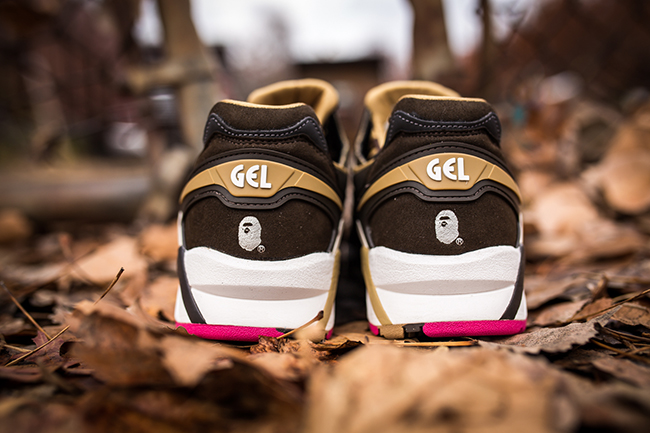 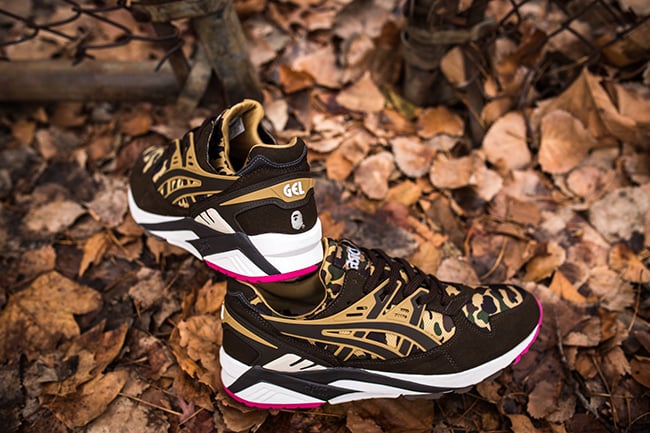 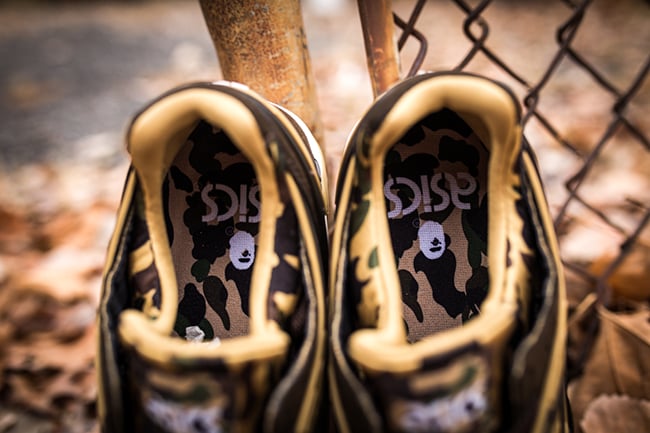 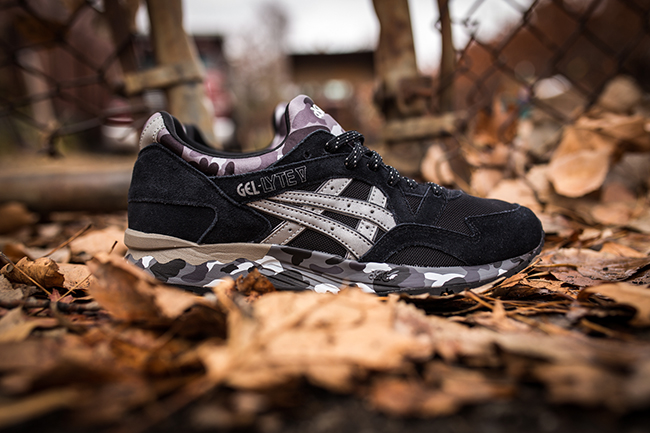 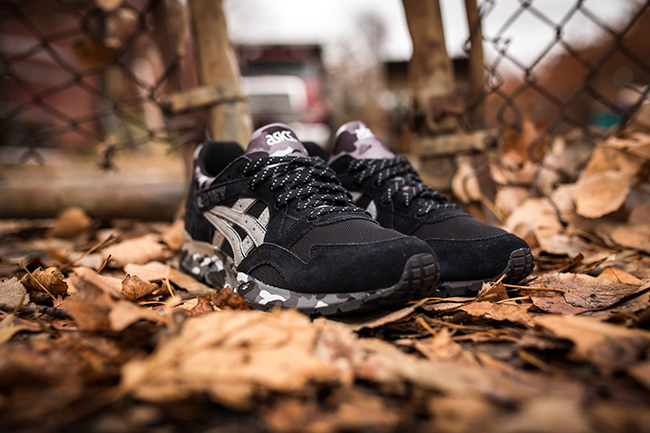 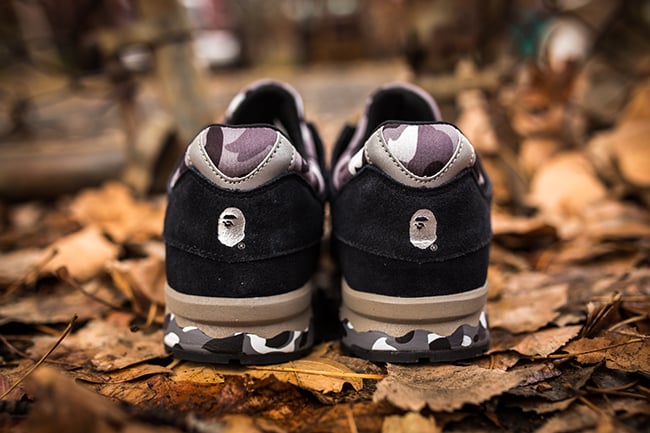 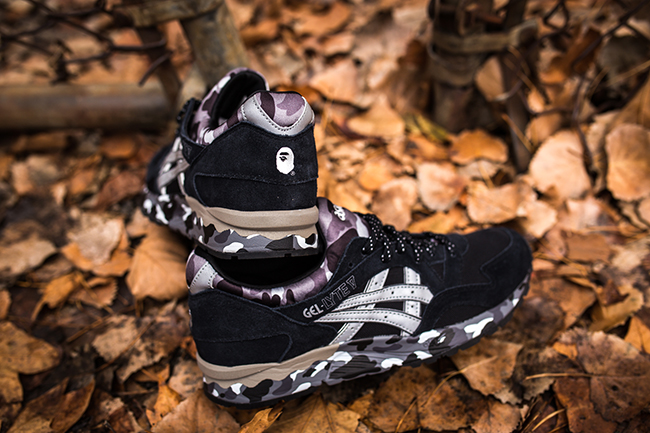 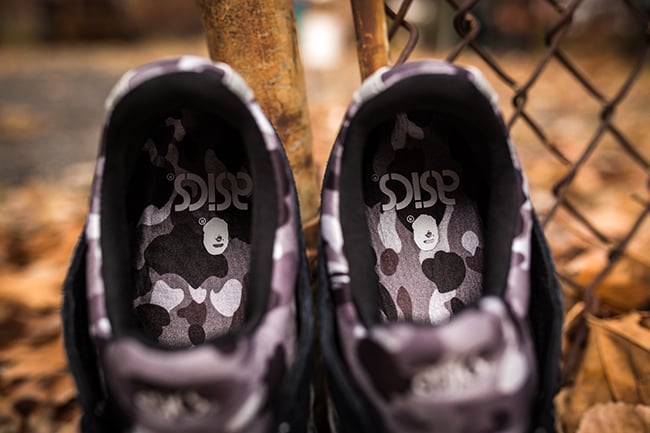 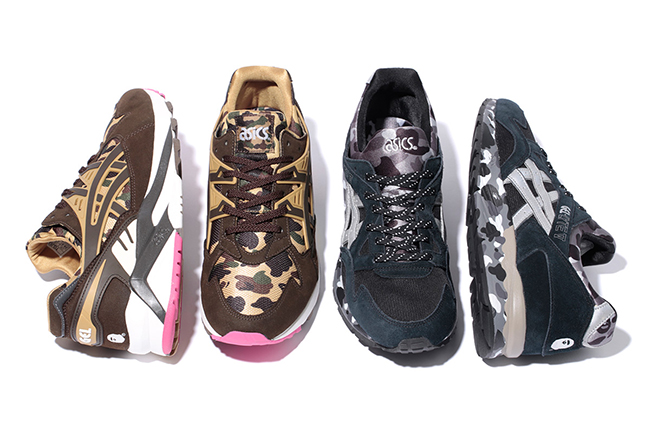 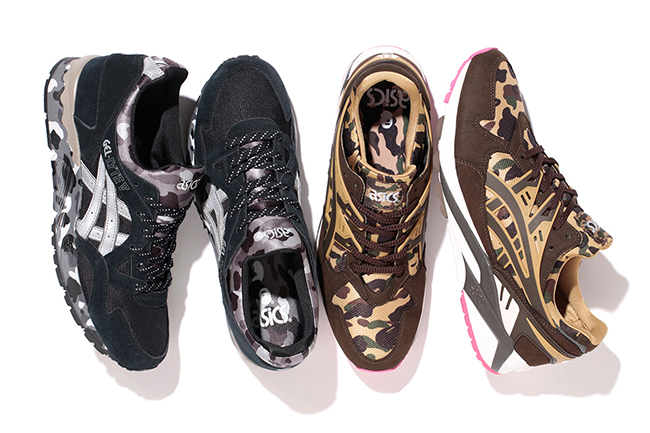 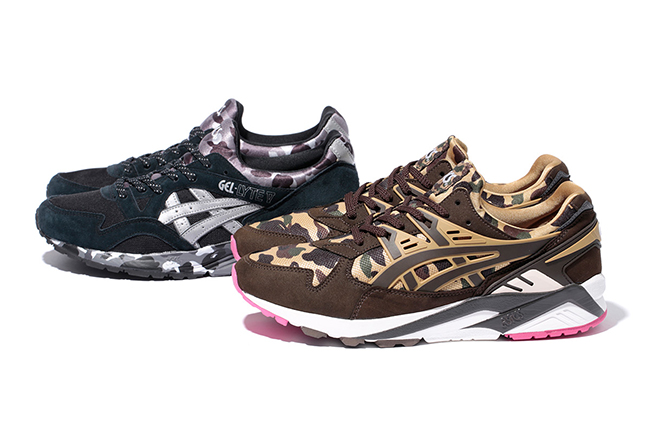 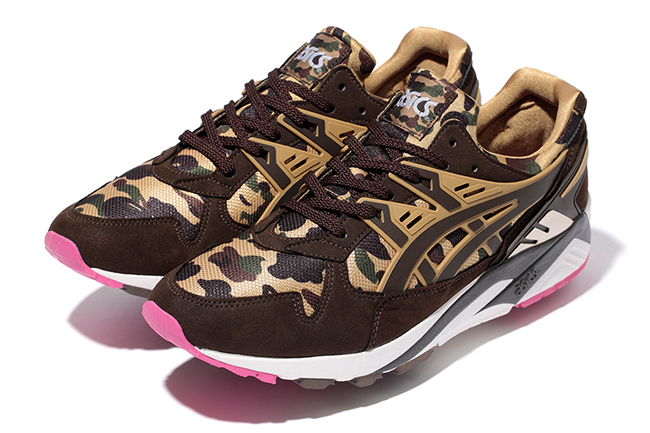 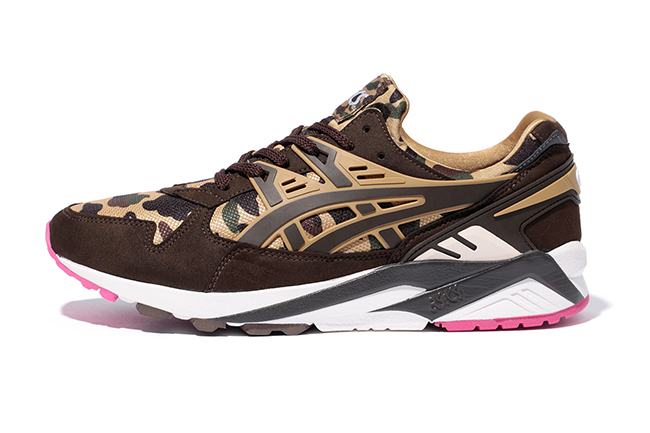 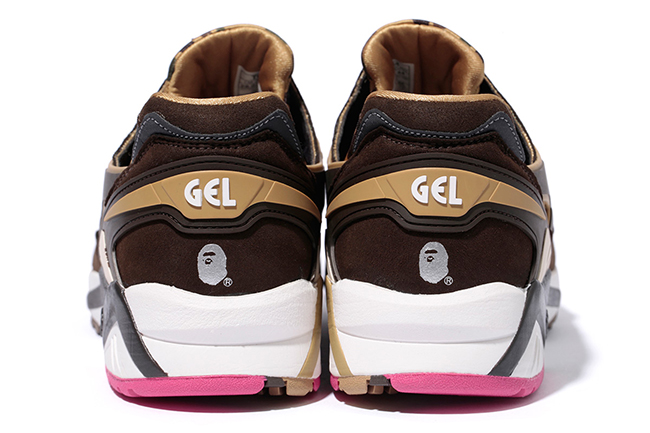 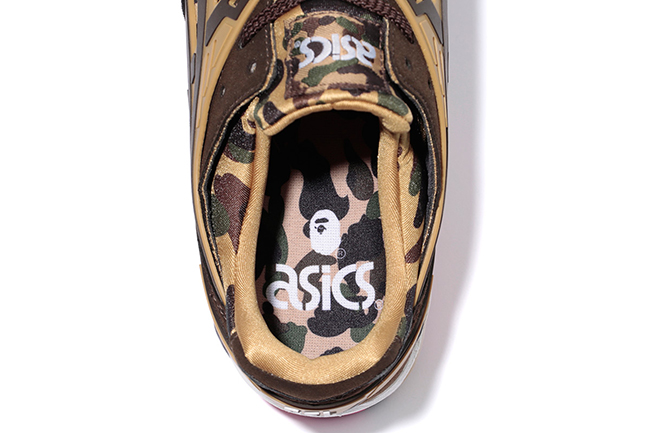 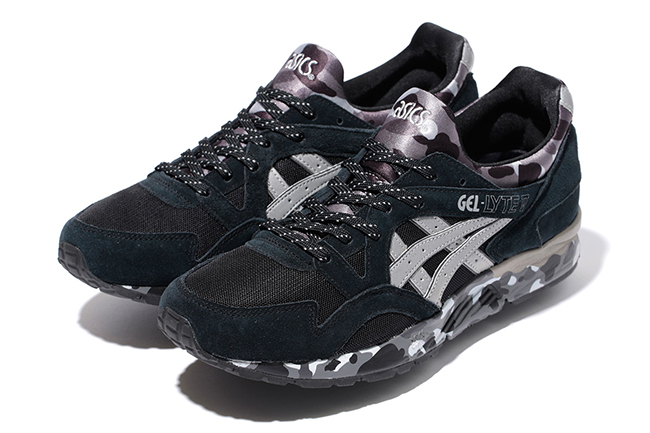 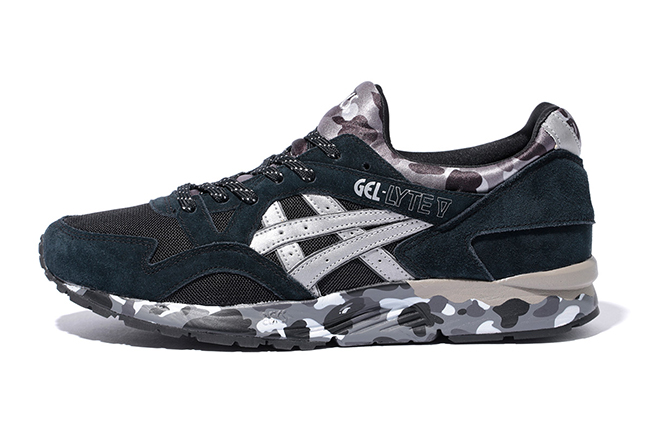 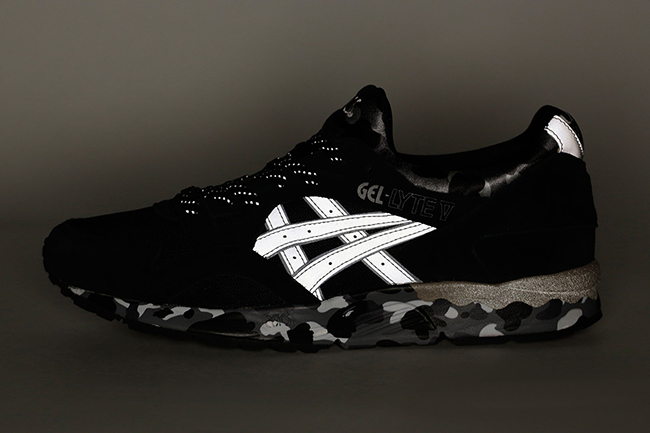 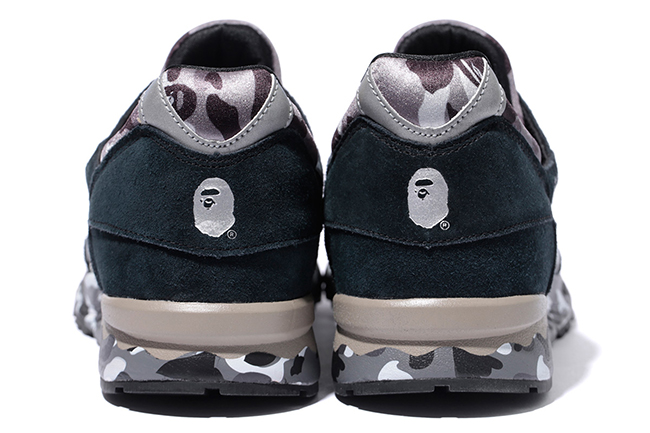 A Closer Look at the JJJJound x BAPE Sta