BAIT has another collaboration coming soon and this time around the link up with Puma. The two will debut the Puma Blaze of Glory Sock which is done in Chalk. Inspiration for the release is The Needles which is located off the Isle of Wight. Using a Chalk theme, this pays tribute to the chalk stocks that reach heights of 40 meters.

Looking closer, this Puma Blaze of Glory features a premium theme while constructed with suede, powdered nubuck and butter chunk suede. While predominately done in White, they also feature accents of Black which wraps the heel and lands on the laces.

The BAIT x Puma Blaze of Glory Sock Chalk is scheduled to release exclusively at BAIT locations and online via their raffle this Saturday, August 12th. Retail price is set at $130. Below you can check out additional images of the collaboration which will provide you with a closer look. 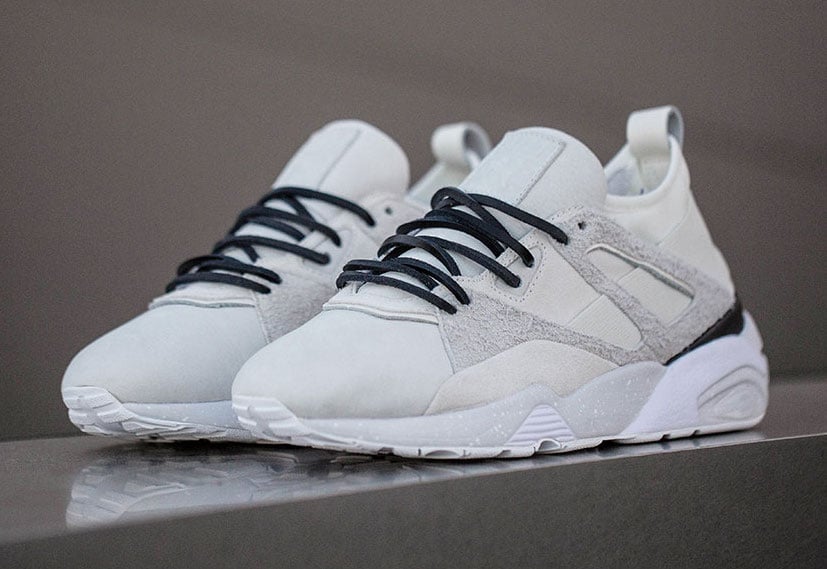 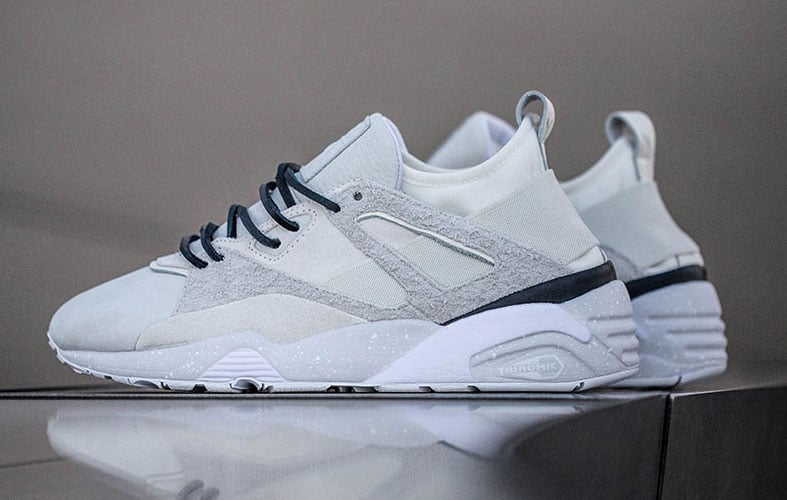 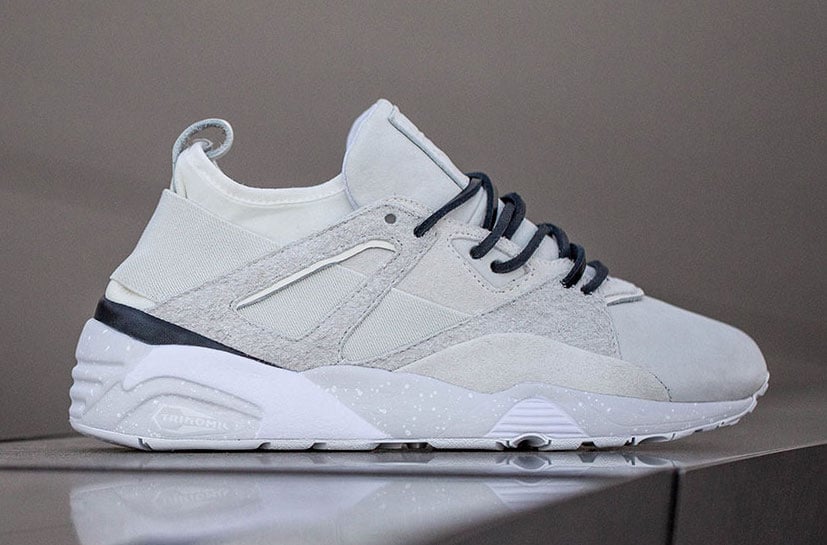 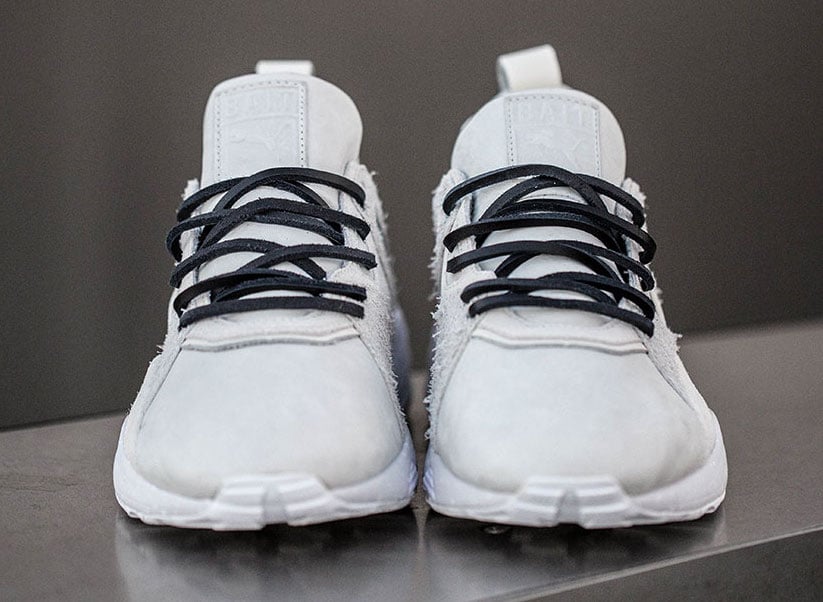