BAIT is no stranger to collaborations, especially with Asics and now you can add another. Choosing the Asics Gel Lyte V, this new partnered sneaker is known as ‘Splash City’ and is the first time the shop has used the GLV.

Inspired by the Golden State Warriors, the Splash City Bait x Asics Gel Lyte V is a celebratory shoe for BAIT as they are opening up their fifth store in San Francisco. Utilizing a black upper with gold embroidery, purple and white mix it up on the midsole.

Releasing on April 11th 2015 to coincide with the NBA Playoffs with a retail price of $150. First releasing to Bait’s San Francisco location, left overs will launched online. 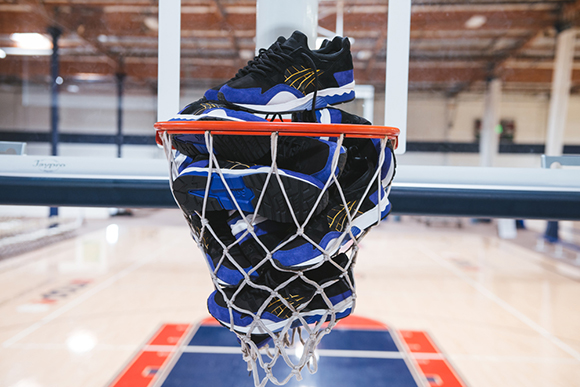 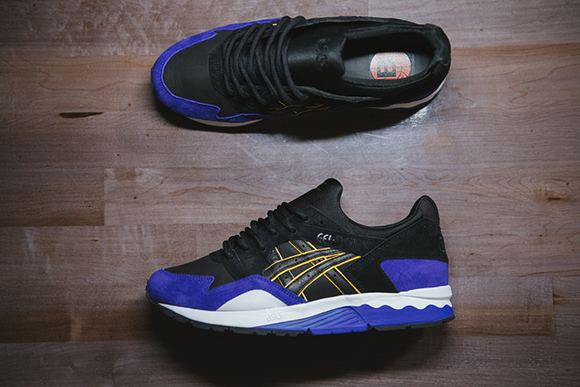 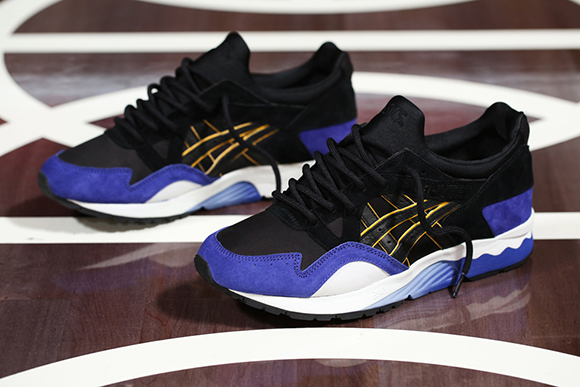 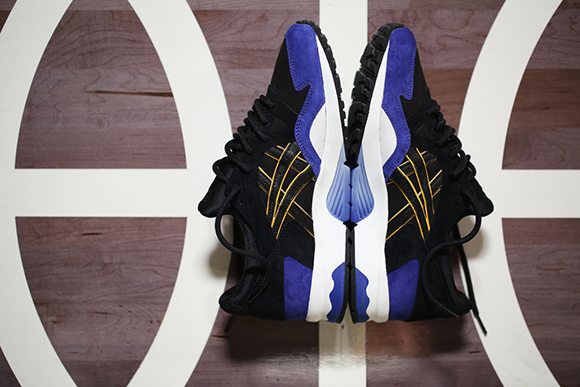 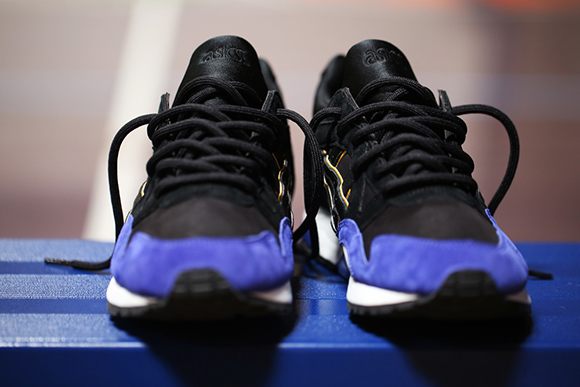 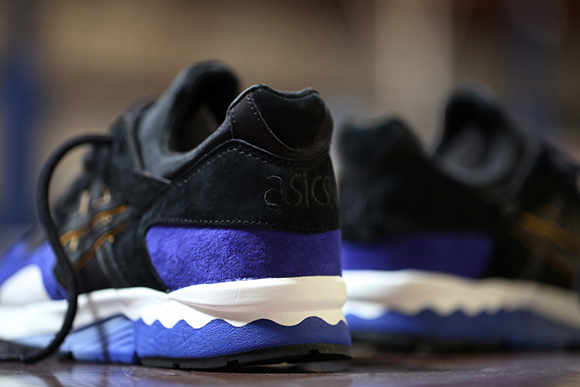 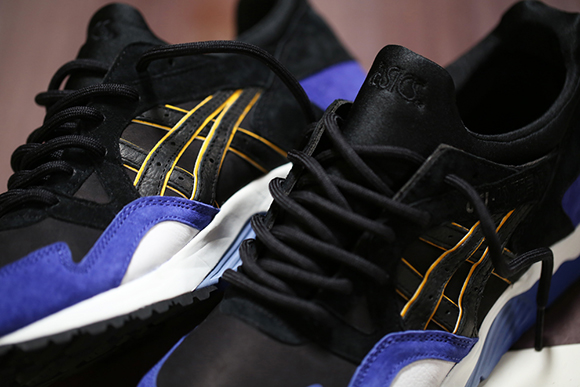 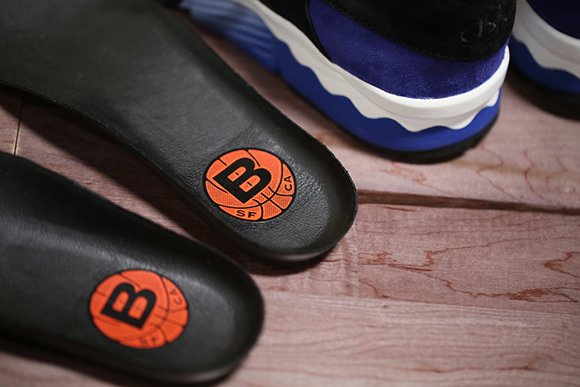